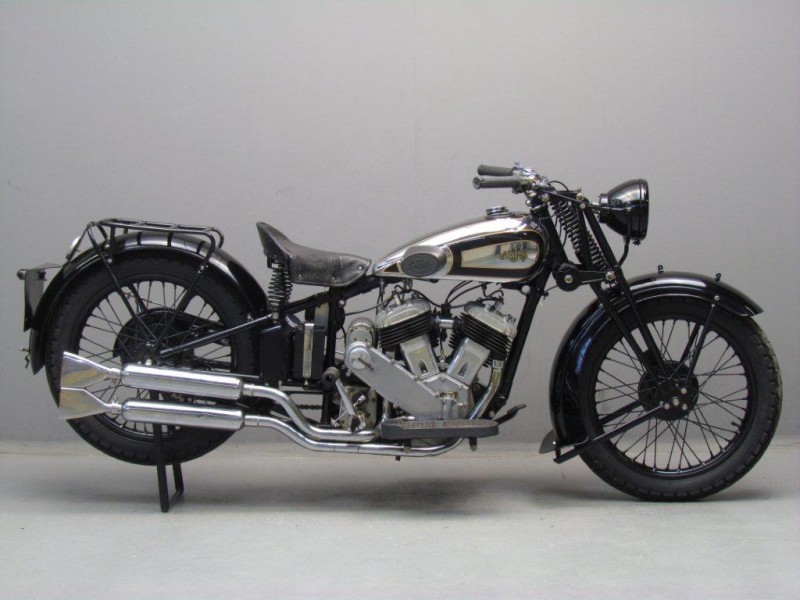 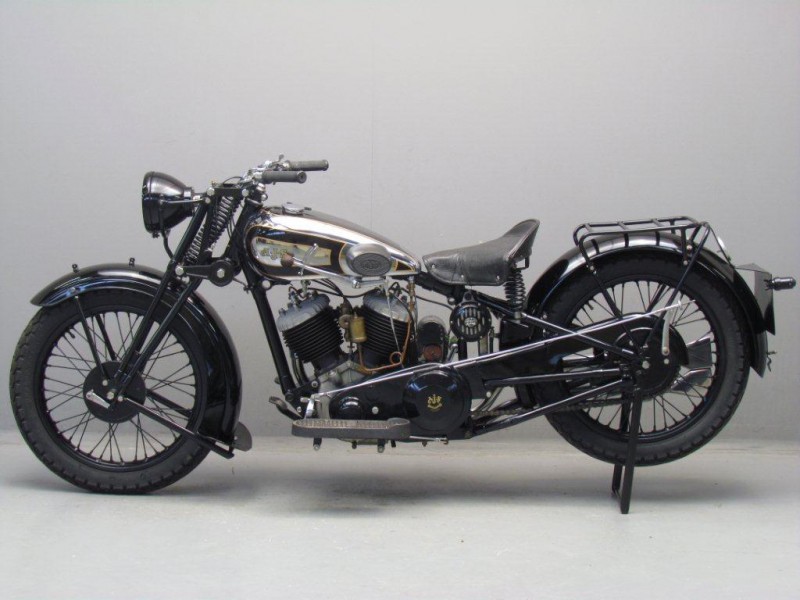 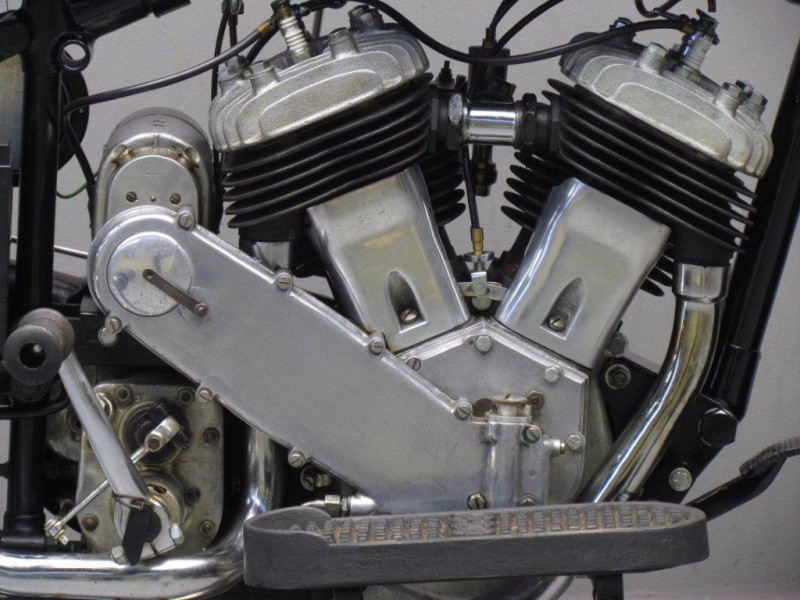 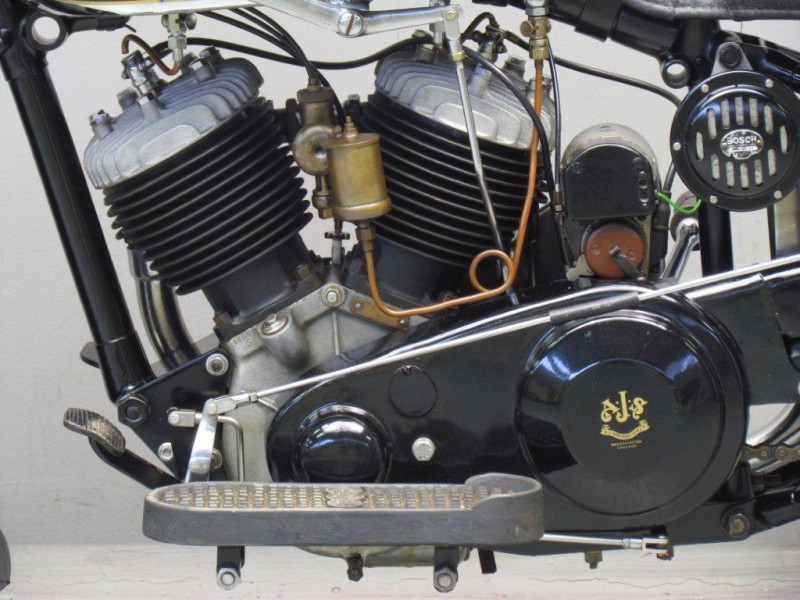 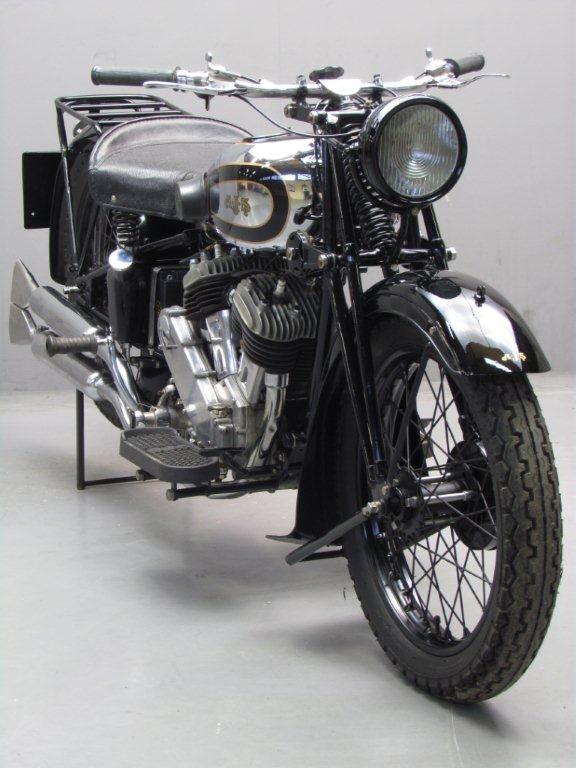 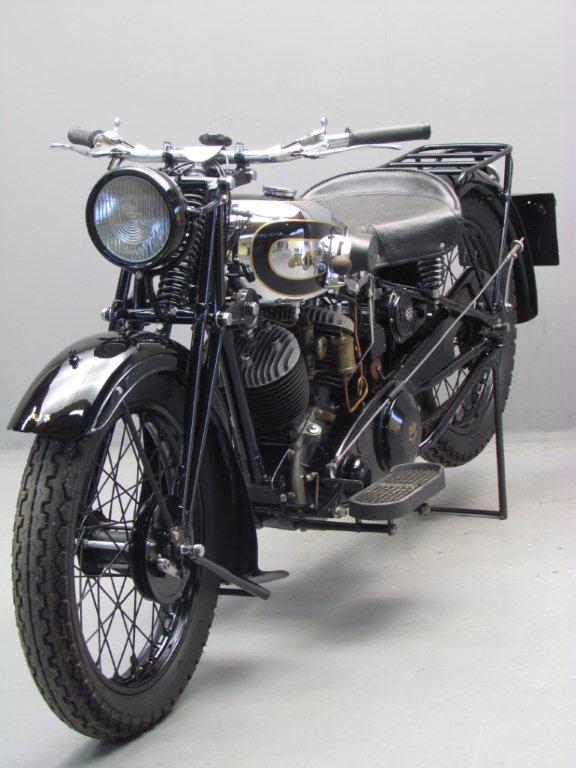 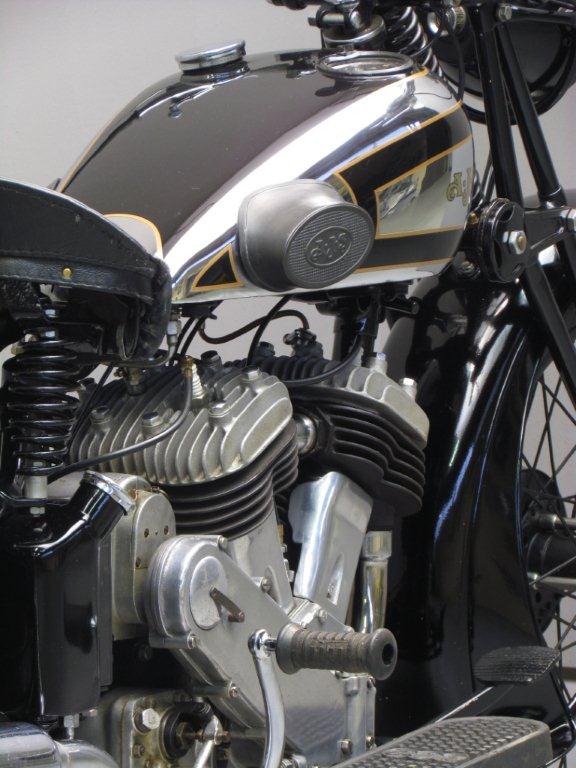 By the end of the twenties the financial situation of AJS was by no means positive: sales were continually falling  and in 1929  for the third year in a row the company failed to declare a dividend to its shareholders.
In 1930 a 10% reduction in pay was made throughout the works in an attempt to reduce running costs.
Optimistically as ever, the company added 5 new models to the existing range for the 1931 catalogue.
The ‘S’ series were extremely good value for money, and were offered at very attractive prices. The  range  consisted of  9  basic models, ranging from a 248 cc OHV single to a 996 cc V-twin machine intended for sidecar use or fast and comfortable touring.
The company made good motorcycles but 1930  had showed a big loss again and  in the autumn of 1931 the company went into voluntary liquidation.
Matchless Motorcycles Limited of Plumstead, London, purchased the A.J.S. name, manufacturing rights, and good will for £20,000.
BSA also put in a bid, which being lower was not accepted; consequently the 1931 AJS models  were the last Wolverhampton AJS machines.  The S2 had bore x stroke of 84×90 mm, a 3 speed gearbox with foot-operated clutch and detachable aluminum cylinder heads.
The weight was 375 lb.
This particular machine was sold new in The Netherlands in  1931 and was equipped with optional extras such as sports handlebars, Bosch electrics and Smiths speedometer  built in petrol tank.
This particular model was made for one year only due to the Matchless take-over and has been restored with great care.