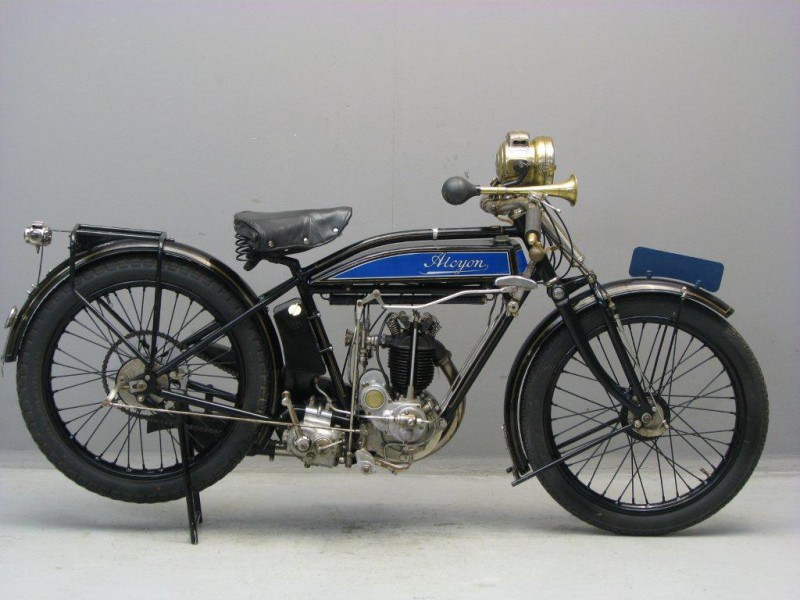 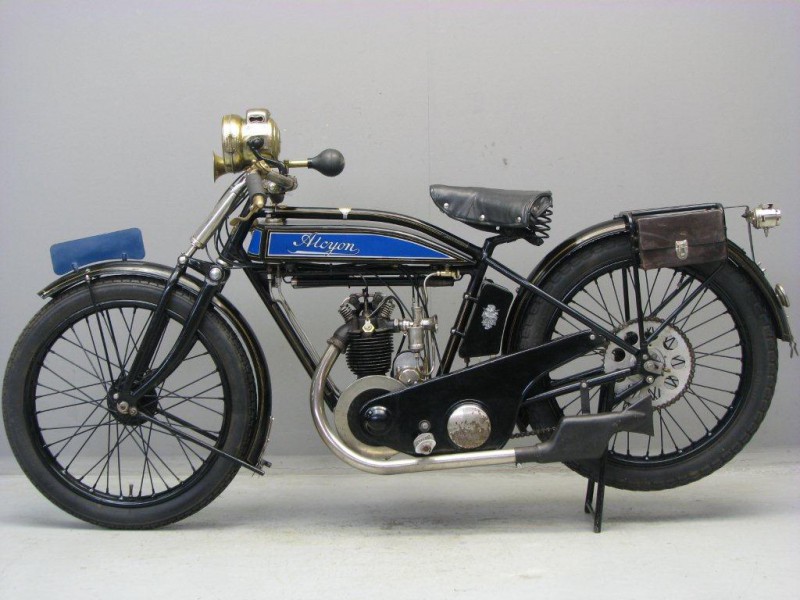 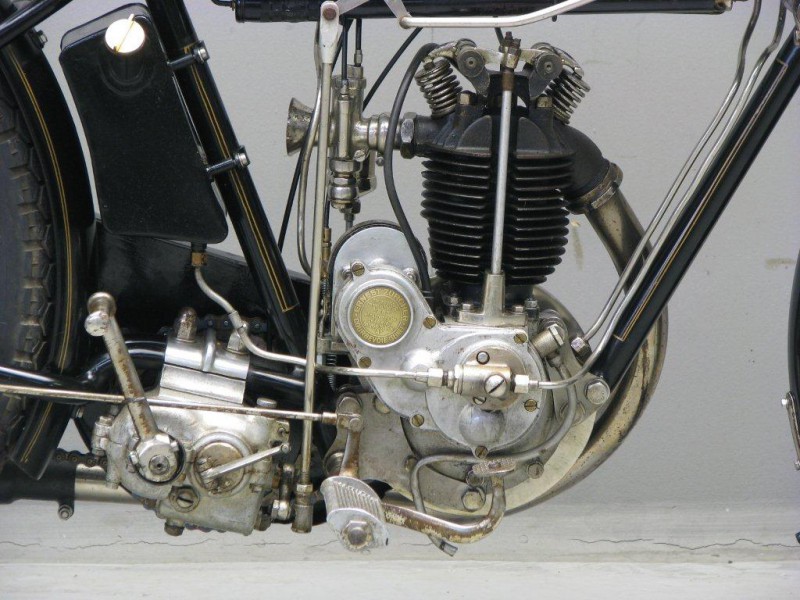 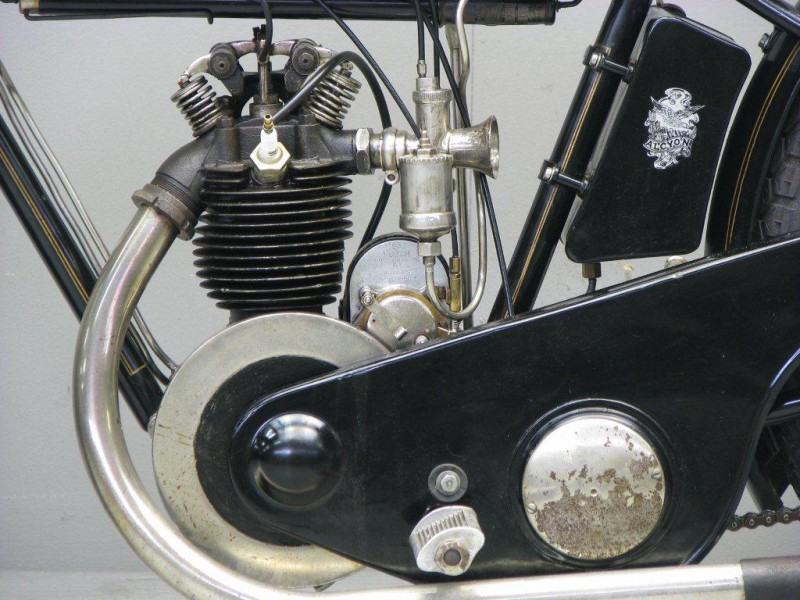 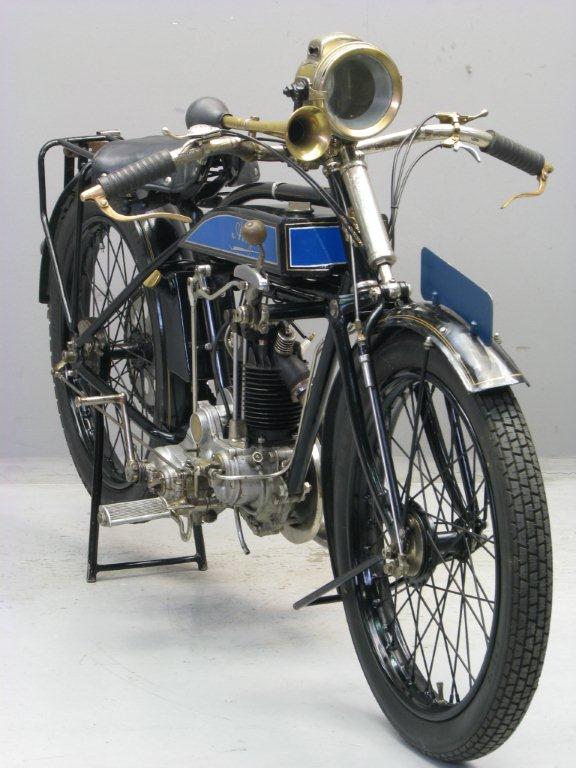 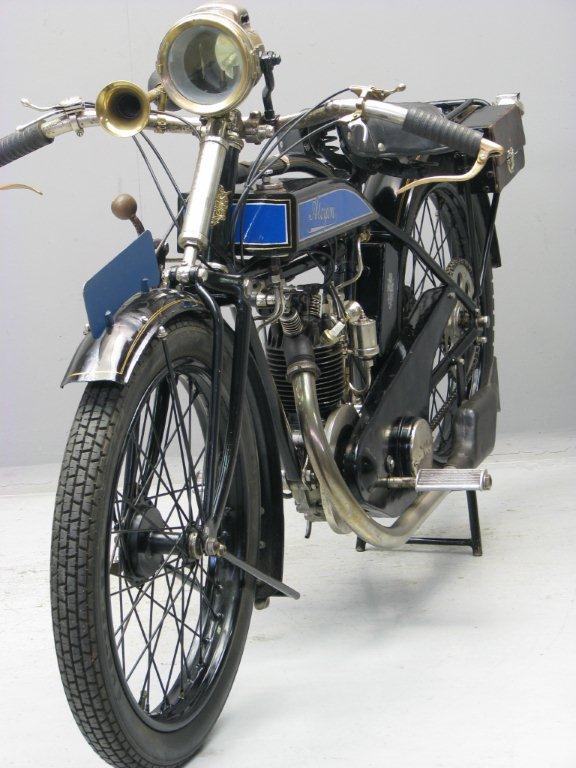 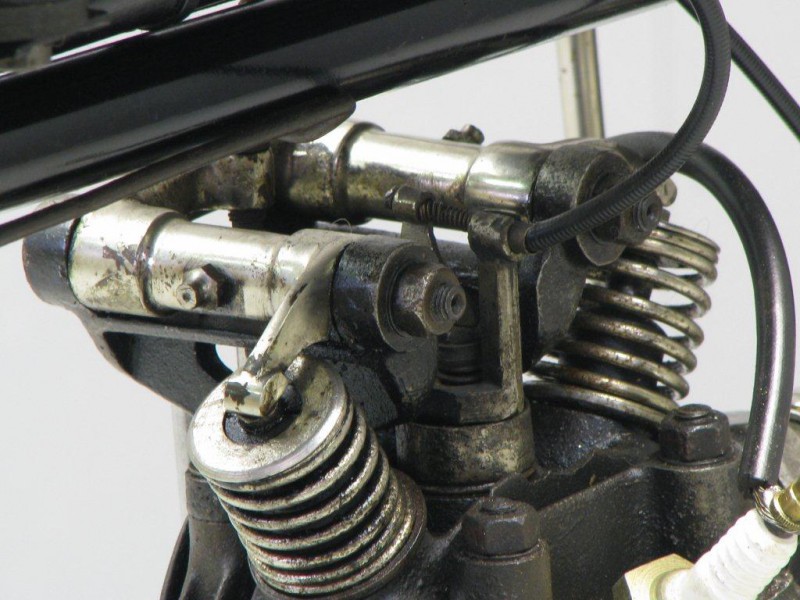 The firm was founded at Neuilly sur Seine  in 1902  to manufacture bicycles.
The name refers to a mythical  bird.  That first year some 3,000 were produced, in 1909 this number had grown to 40, 000.
Production was also taken up in the town of Courbevoie and already in 1904 the factory assembled its first motorcycle.
It was equipped with a Swiss Zédel engine, from the firm of Zurcher & Luthi in St. Aubin.
In 1906 a Zédel factory was opened in la Ferriere sur Jougne in France and one year later the Swiss factory closed.
Soon after that  the French Zédel factory was  brought under the complete control of Alcyon.
Subsequently most Alcyon motorcycles would be equipped with Zédel or Zurcher engines.
It appears that only in 1925 JAP engines were used.
In the early twenties several makes were taken over, such as Labor, Thomann, Française  Diamant and Olympique.
After 1945 mostly light motorcycles, scooters and mopeds were produced till the giant Peugeot took over in 1954.
This well sorted  sports machine is equipped with a lively Zurcher OHV engine with outside flywheel and the spark comes from a dependable Bosch magneto.