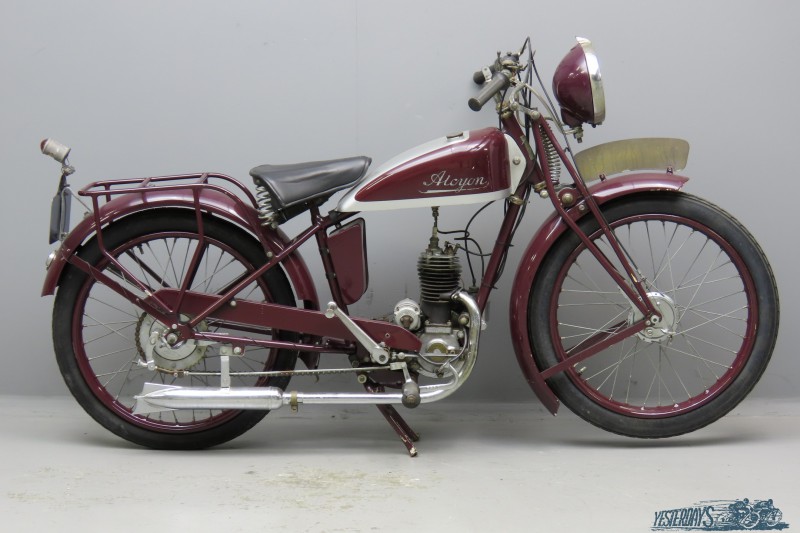 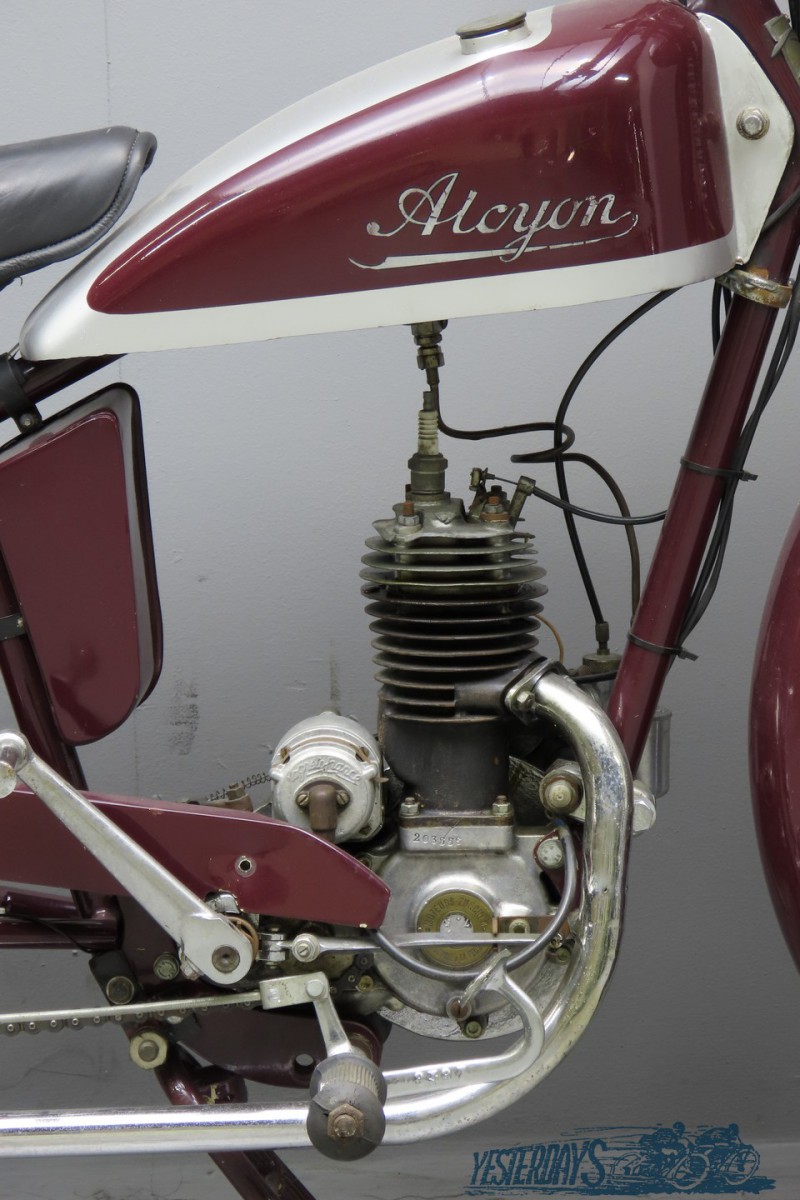 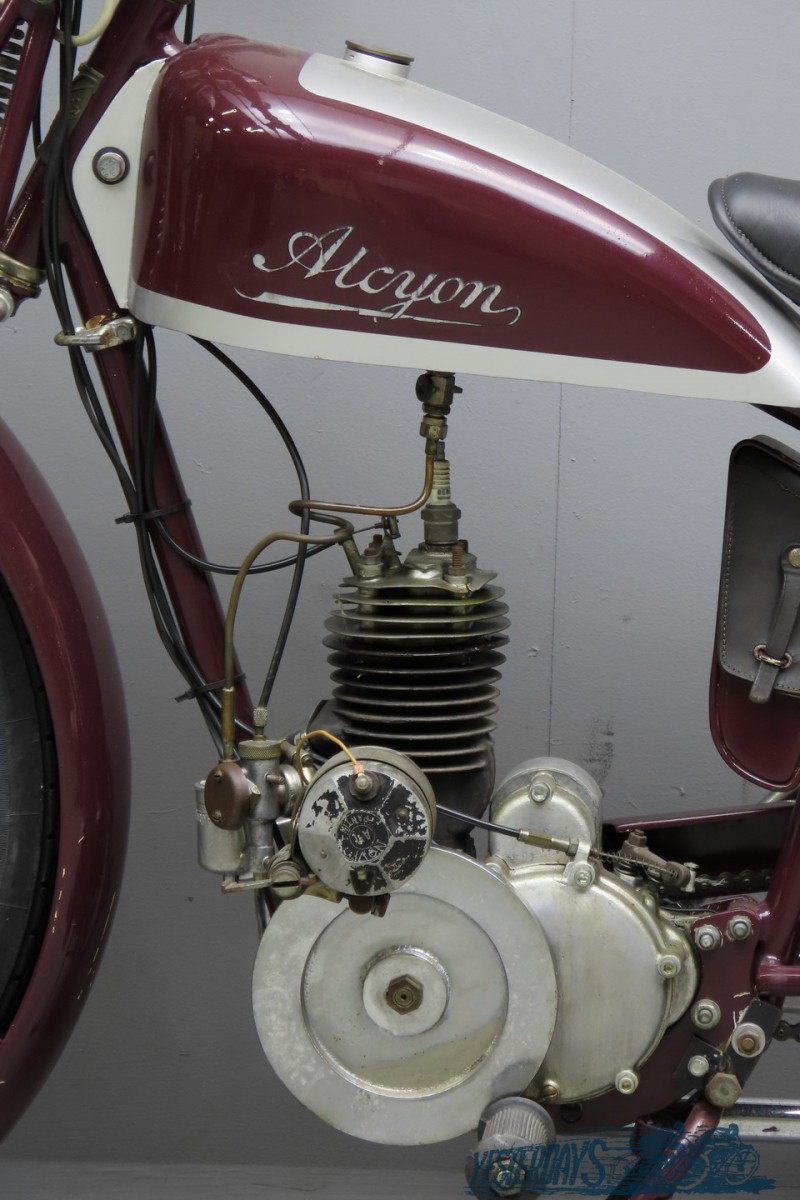 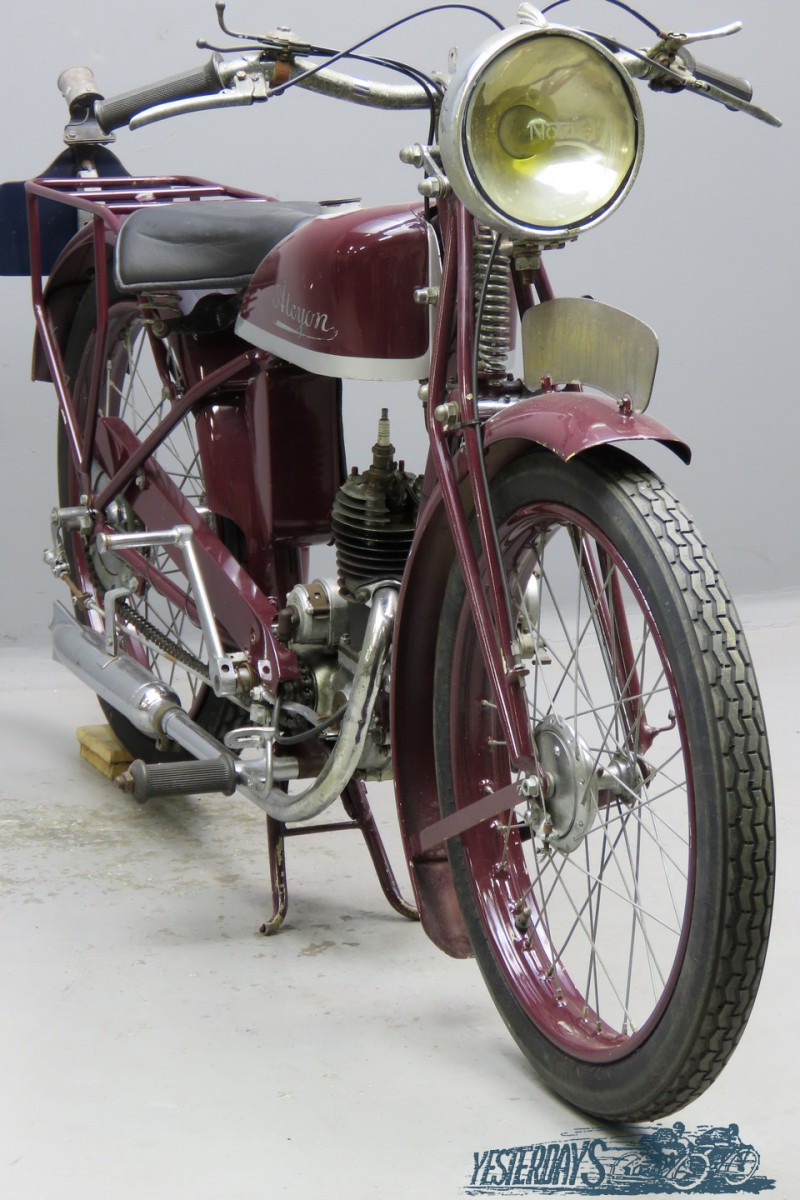 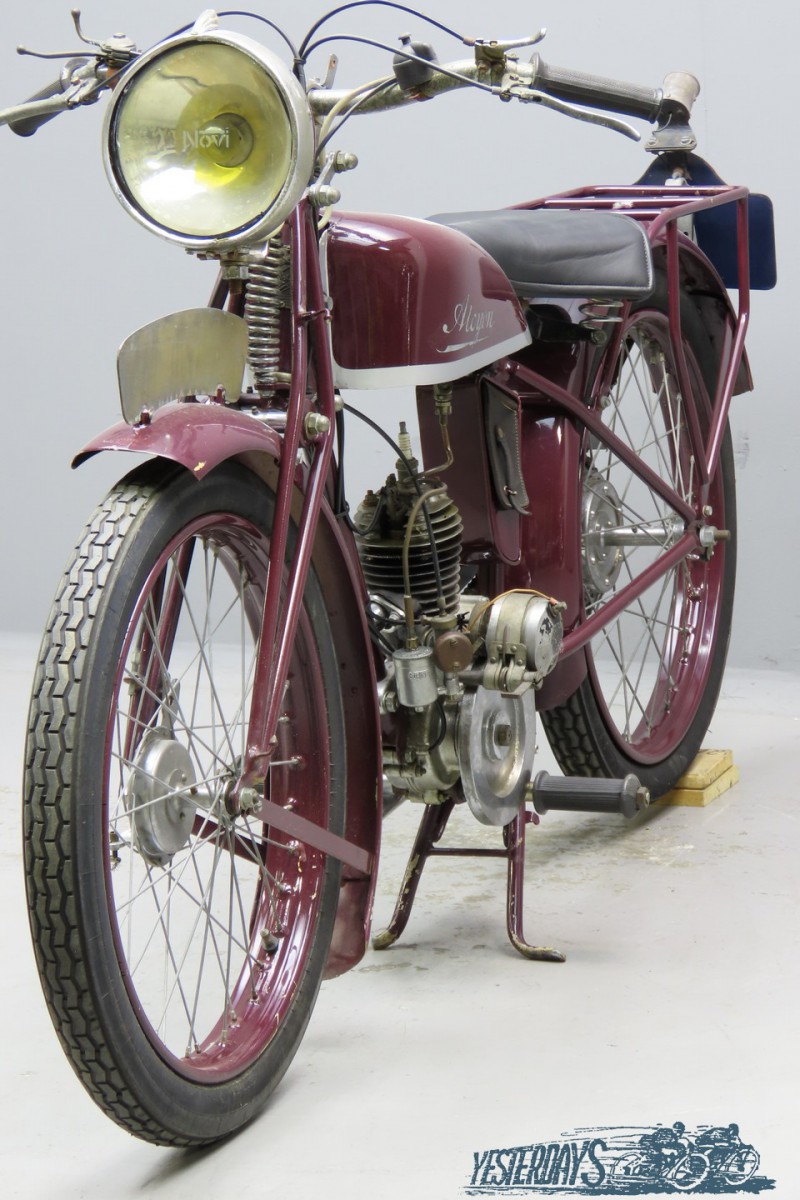 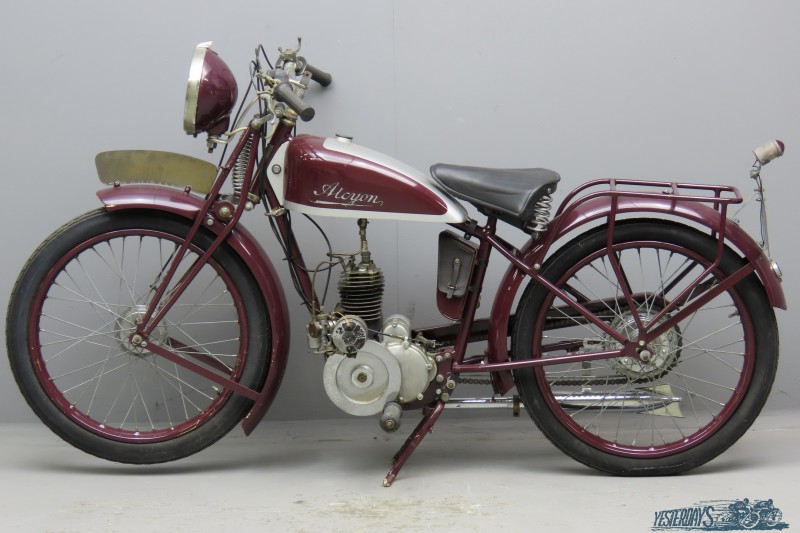 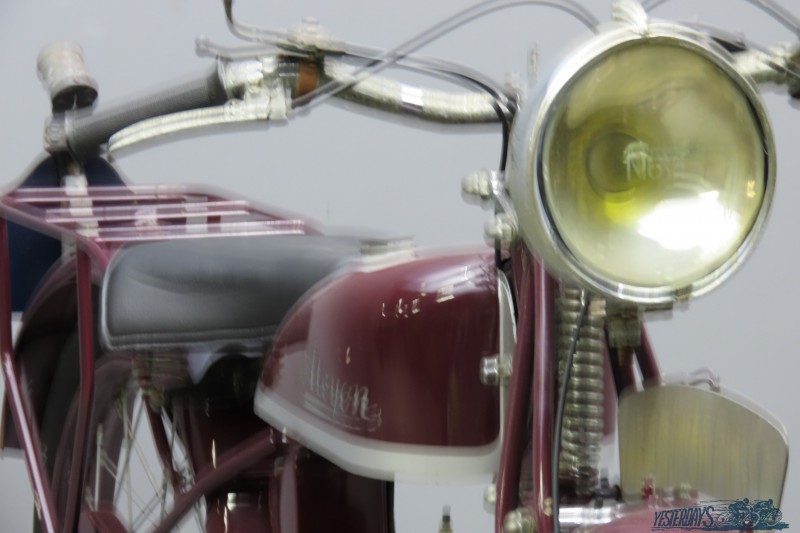 The firm was founded at Neuilly sur Seine by Edmond Gentil in January 1903 to manufacture bicycles and bicycle accessories.
Gentil had held positions with Peugeot and Griffon before.
The name “Alcyon” refers to the mythical bird “Halcyon” of Greek legend which is now known as the Kingfisher bird famous for its colourful plumage and long beak.
That first year some 3,000 were produced, in 1909 this number had grown to 40,000.
Production was also taken up in the town of Courbevoie and already in 1904 the factory assembled its first motorcycle.
It was equipped with a Swiss Zédel engine, from the firm of Zurcher & Luthi in St. Aubin.
In 1906 a Zédel factory was opened in la Ferriere sur Jougne in France and one year later the Swiss factory closed.
Soon after that the French Zédel factory was brought under the complete control of Alcyon.
Subsequently most Alcyon motorcycles would be equipped with Zédel or Zurcher engines.
In the early twenties the company took over various makes such as Labor, Thomann, La Française Diamant and Olympique.
The first four stroke Zürcher engines were brought out in 1927 in 175cc (K), 250cc (L) and 350cc (MS) capacities as sports ohv engines with outside flywheel.
In the thirties there was also a wide range of light two stroke machines.
After 1945 mostly light motorcycles, scooters and mopeds were produced till giant Peugeot took control in 1954.
The machine we present here is fitted with a Novi dynamo which is driven by the outside flywheel. Carburettor is Gurtner, the sparks come from Magneto France.
There’s full electric lighting on board and the two speed gearbox is controlled by a handlebar lever.
This little Alcyon has been part of a static collection for years so recommissioning will be required.