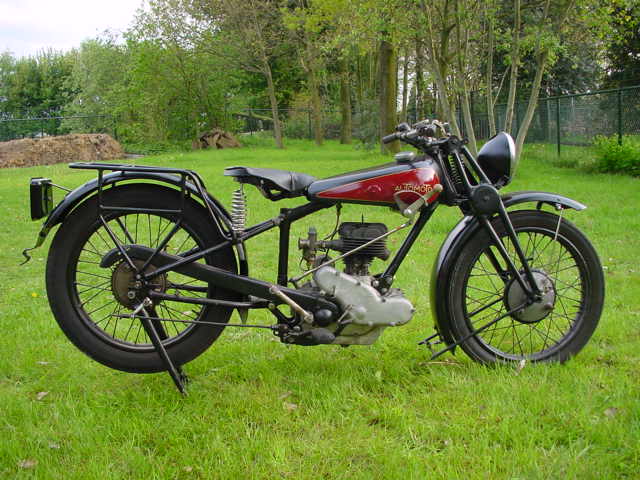 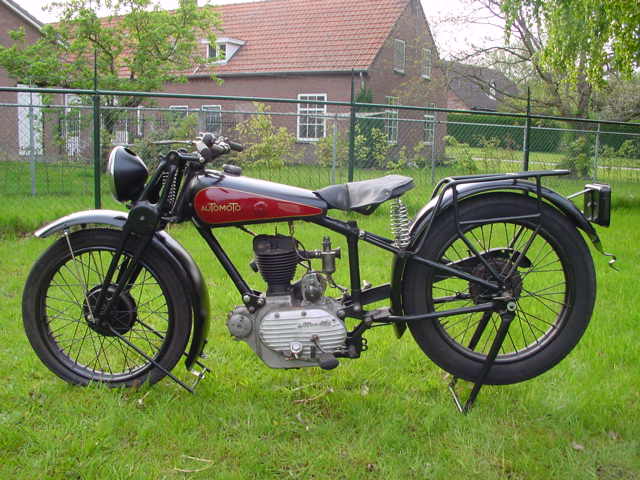 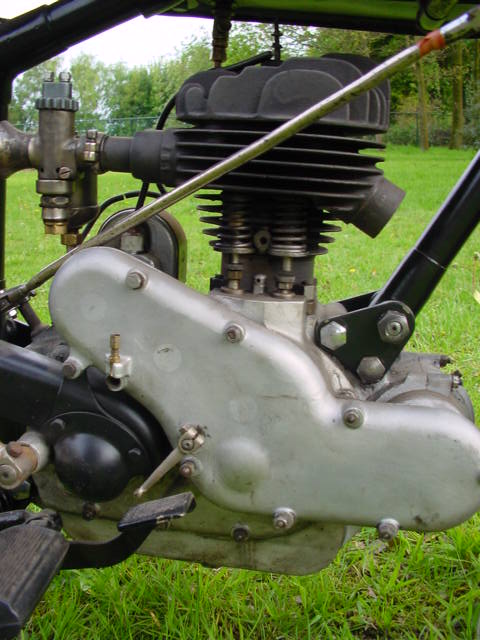 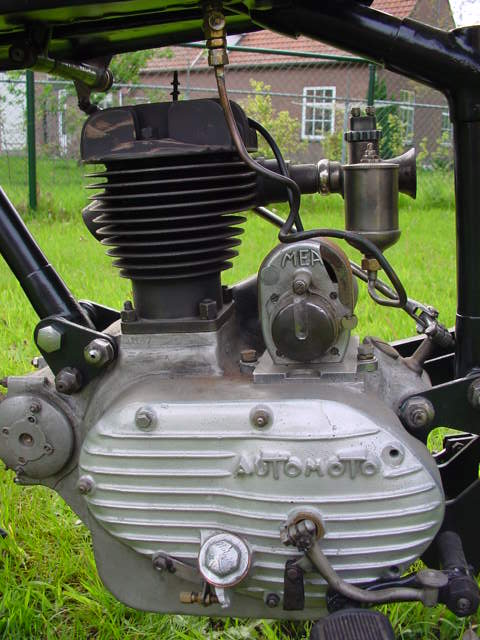 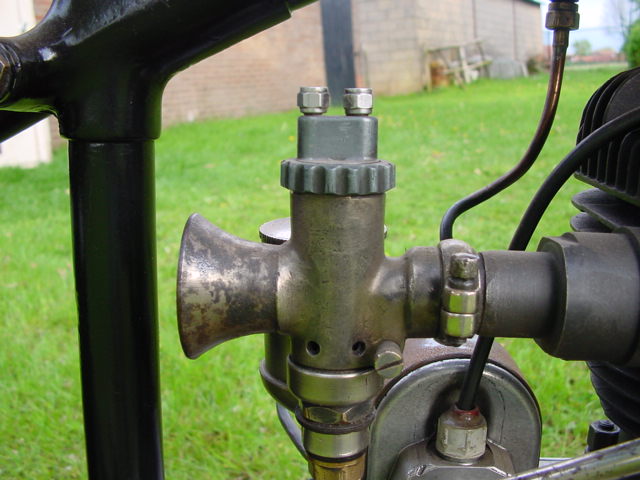 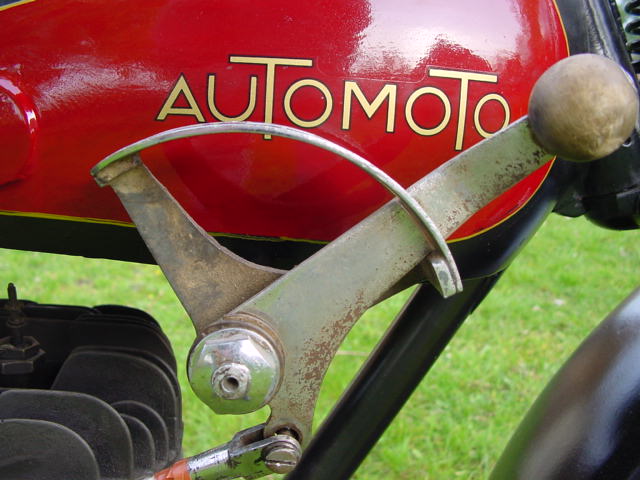 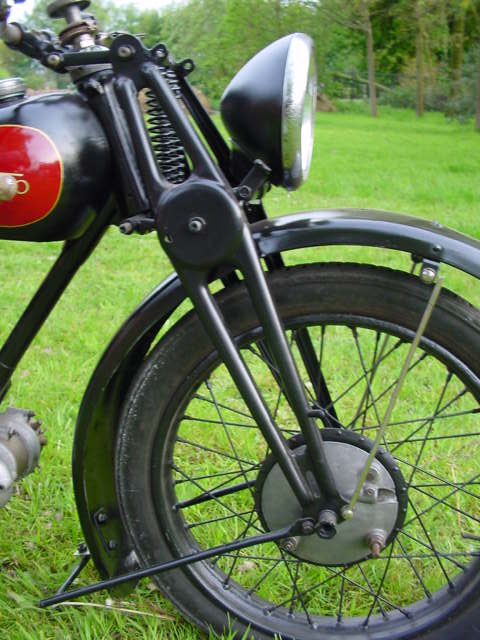 Automoto was one of the pioneer French makes: bicycle production  started in 1895 in  St. Etienne, and the first motorcycles and tricycles came on he market in 1899.
Initially own brand engines were employed , in later years Automotos were powered by engines made by  Zurcher, Chaise, JAP and Villiers to name a few.
The machines were very sturdy and of great durability.
During the concentration of the French motorcycle industry Automoto joined the Peugeot group, which already included makes as  Magnat- Debon   and Griffon..
This particular model is in many respects identical to the Peugeot 350 cc side valve P 107.
The machine is complete, but in need of total restoration.