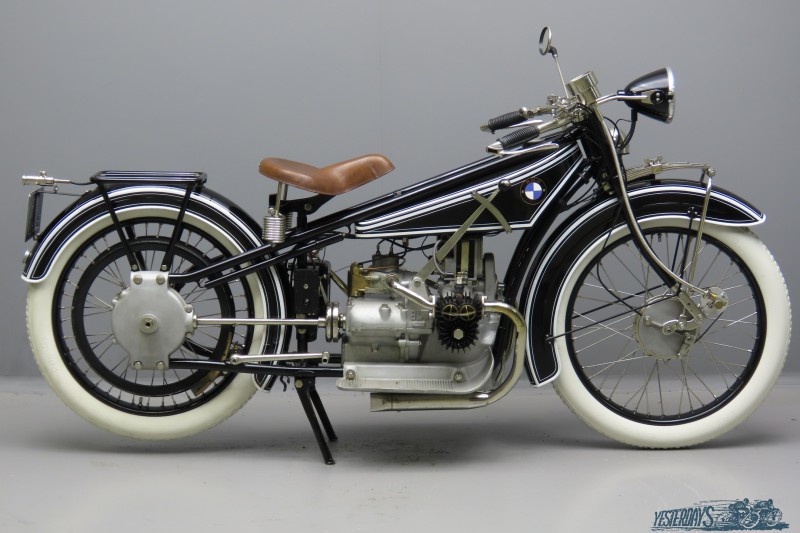 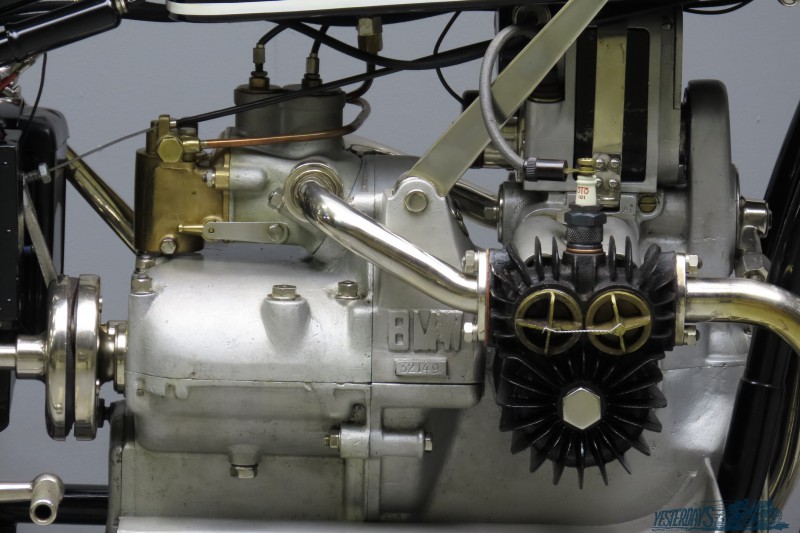 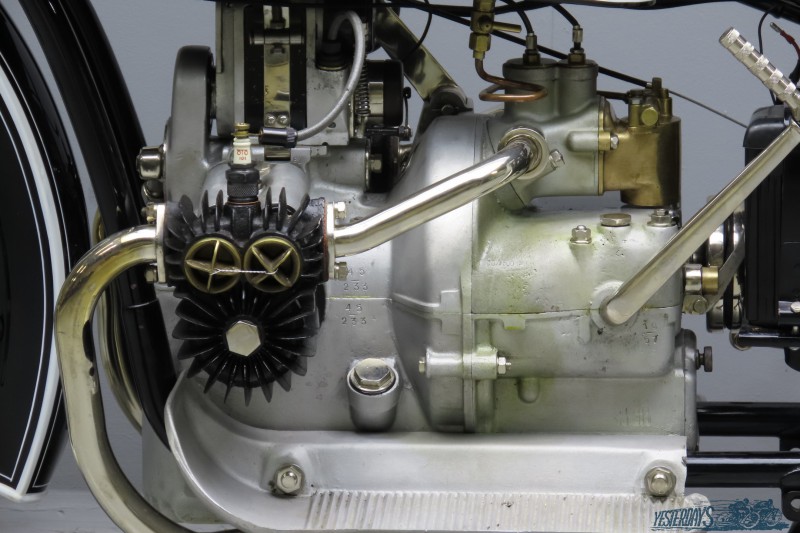 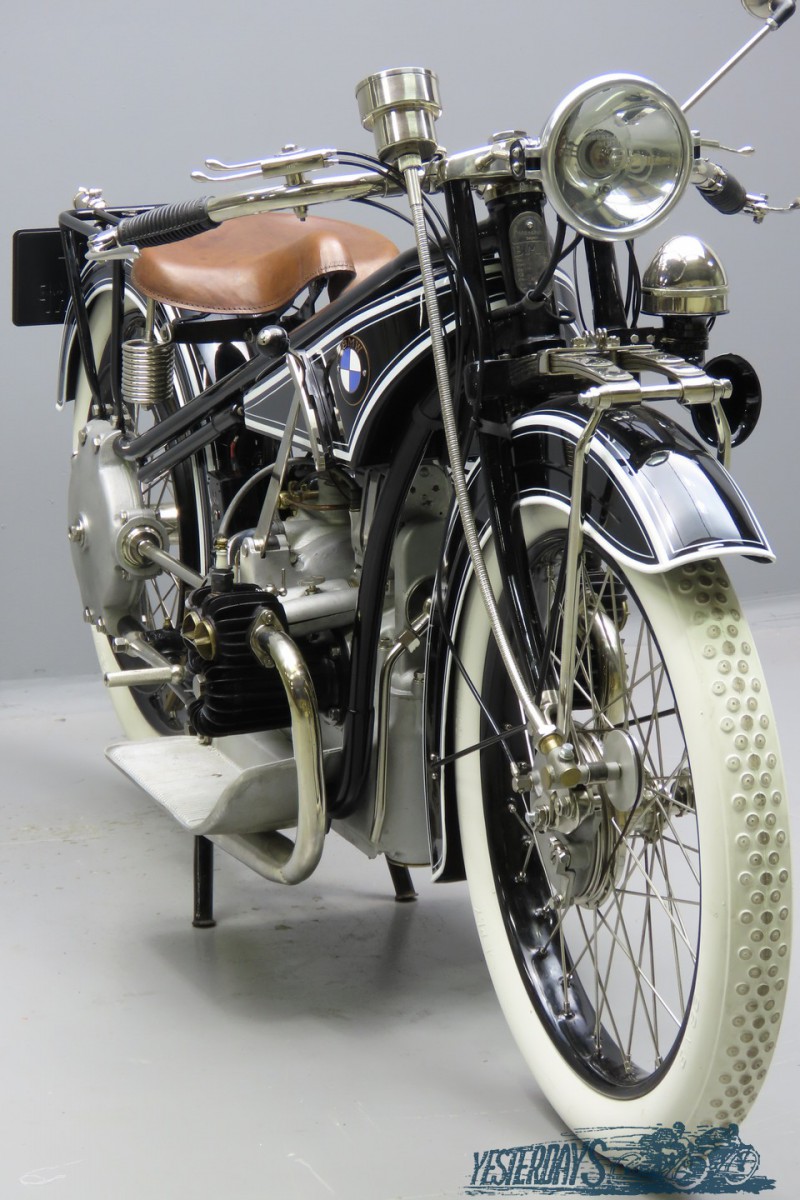 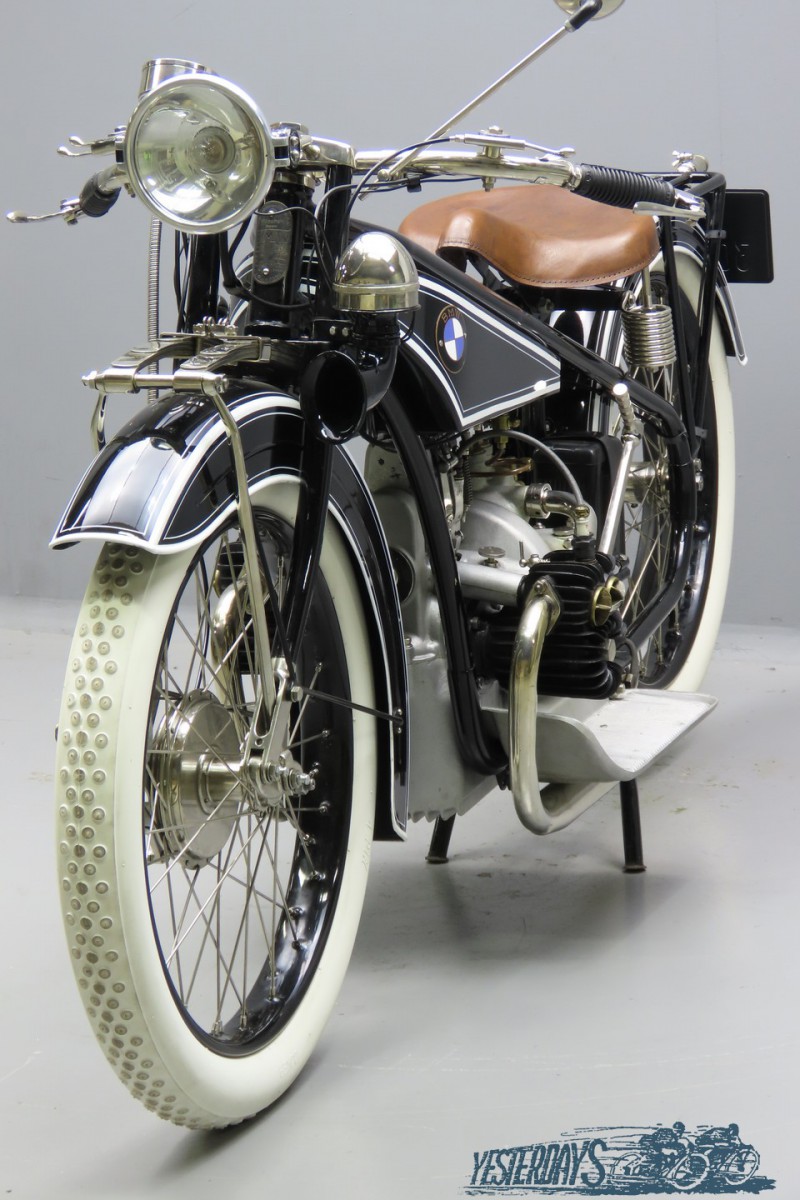 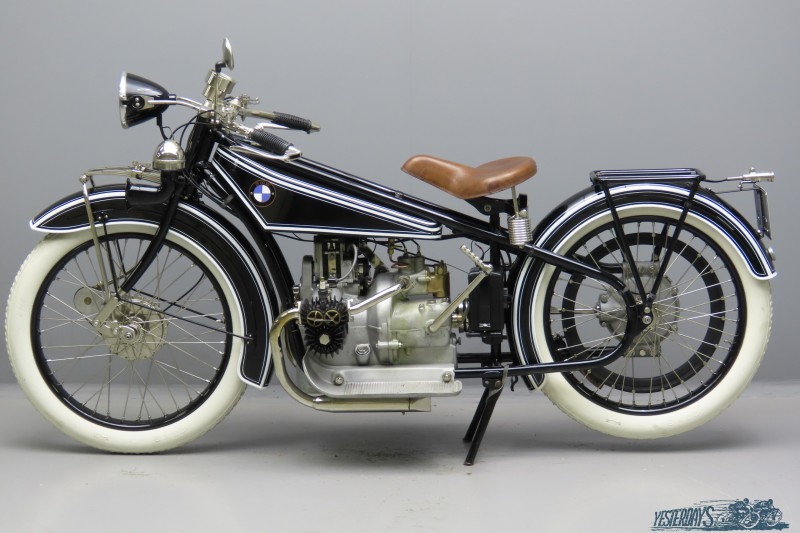 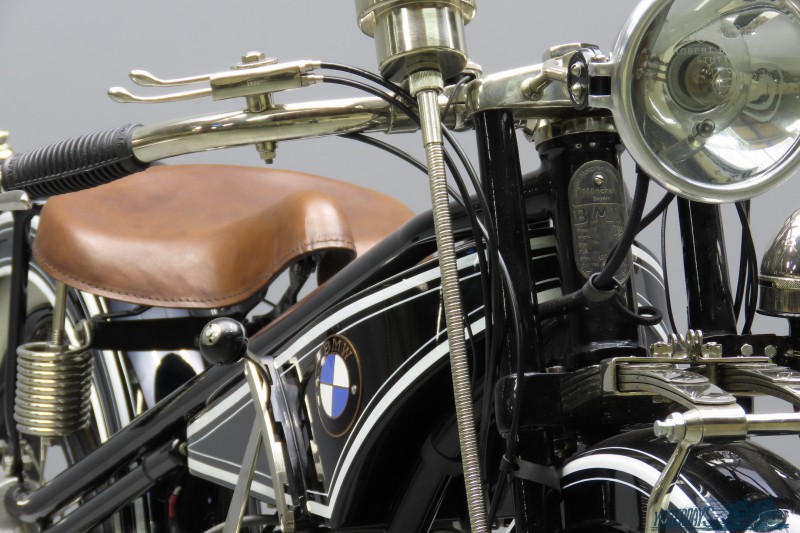 The BMW R32 was the first motorcycle produced by BMW under the firm’s own name.
An aircraft engine manufacturer during World War I, BMW was forced to diversify after the Treaty of Versailles banned the German air force and German aircraft manufacture.
BMW initially turned to industrial engine design and manufacturing.
In 1919, BMW designed and manufactured the flat-twin M2B15 engine for Victoria Werke AG of Nuremberg.
The engine was initially intended as a portable industrial engine, but found its main use in Victoria motorcycles.
The engine was also used in the Helios motorcycle, built by Bayerisch Flugzeug, which was later merged into BMW AG.
After the merger, General Director of BMW Franz Josef Popp asked Design Director Max Friz to assess the Helios motorcycle.
Upon completing his assessment, Friz suggested to Popp that the best thing that could be done with the Helios would be to dump it in the nearest lake.
More specifically, Friz condemned the Douglas-style transverse-crankshaft layout, which heavily restricted the cooling of the rear cylinder.
Popp and Friz then agreed to a near-term solution of redesigning the Helios to make it more saleable and a long-term solution of an all new motorcycle design.
This new design was labelled the BMW R32 and production began in 1923.
The engine produced 8.5 hp (6.3 kW), which propelled the R32 to a top speed of 95 km/h (59 mph).
The engine and gearbox formed a clean and well-integrated design, with the carburettor placed accessibly but out of harm’s way on top of the gearbox.
The two forward-facing exhausts disappeared underneath the ski-shaped aluminium footboards into very compact silencers.
The new engine featured a recirculating wet sump oiling system at a time when most motorcycle manufacturers used a total-loss oiling system and also the practical centre stand was not often seen in the early twenties.
The initial series had no front brake and a double-acting dummy belt rear stopper; in the second series of the R32 an internal-expanding front brake was installed. In all some 3100 R32s were manufactured between 1923 and 1925, of which, it is estimated, only about 60 still exist.
This excellently-restored specimen  comes with full Bosch electric lighting, speedometer and rear view mirror.