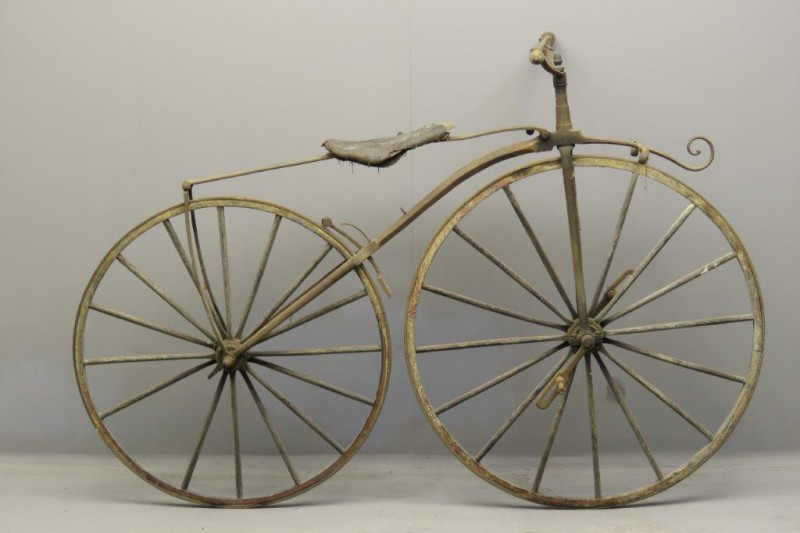 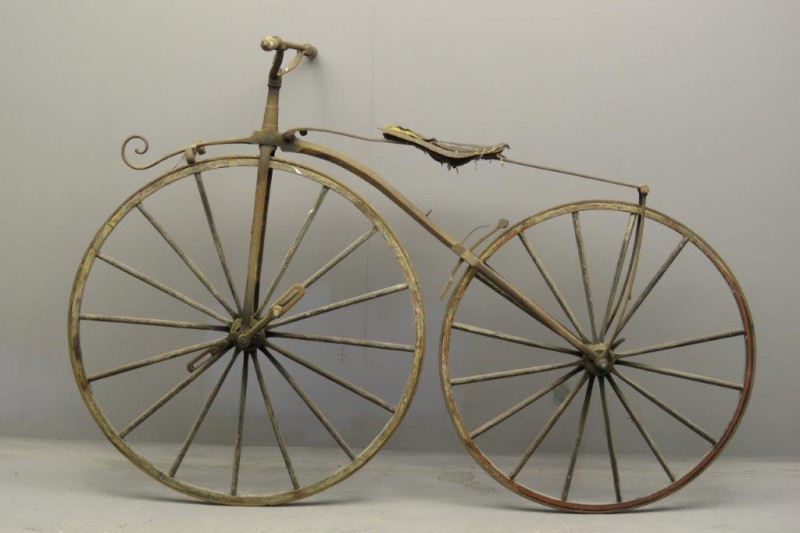 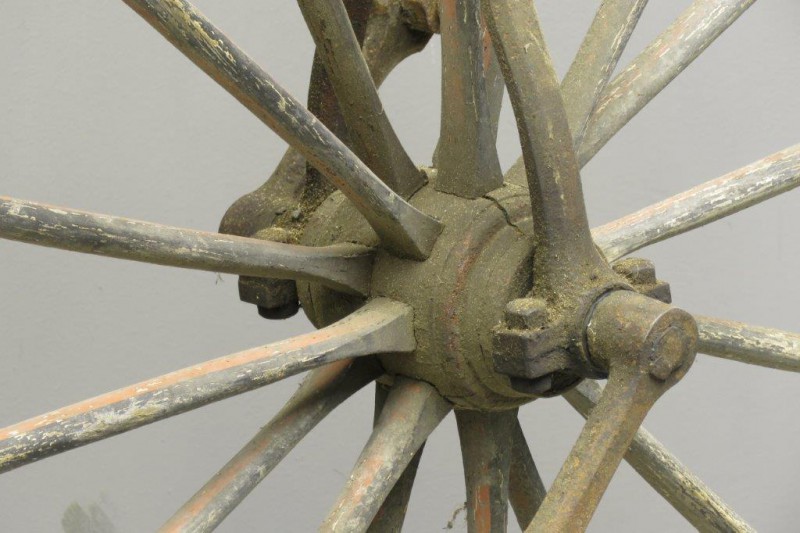 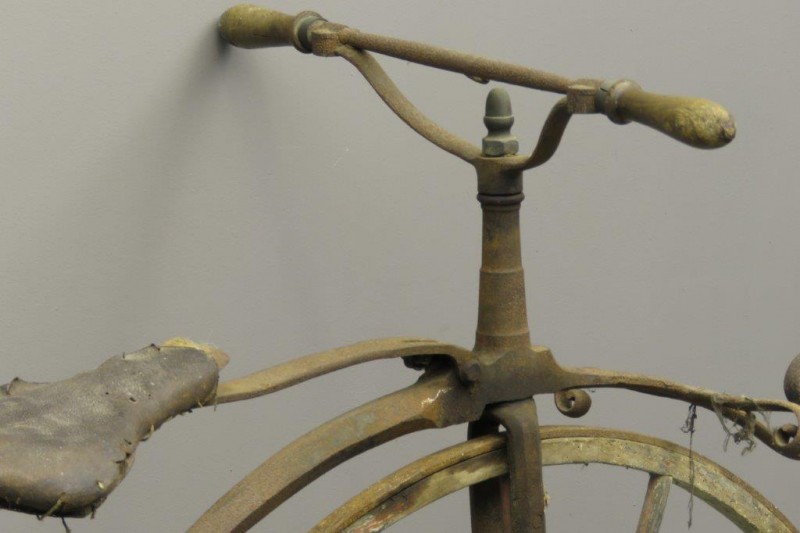 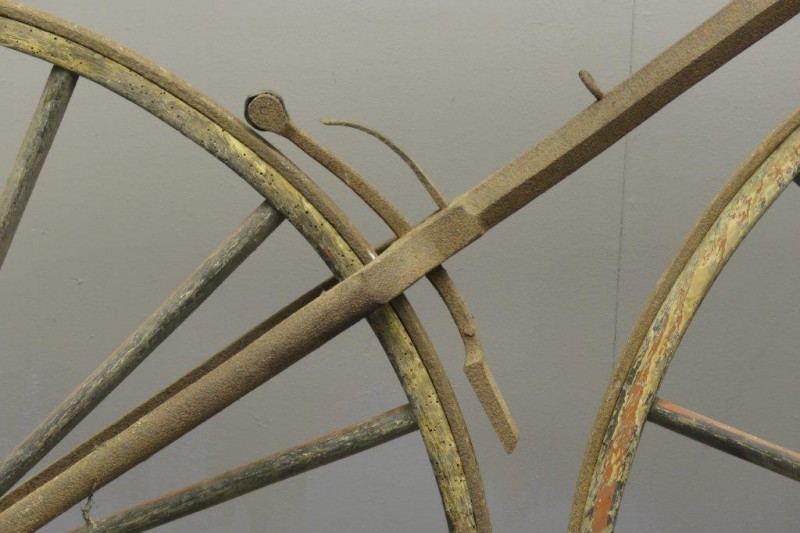 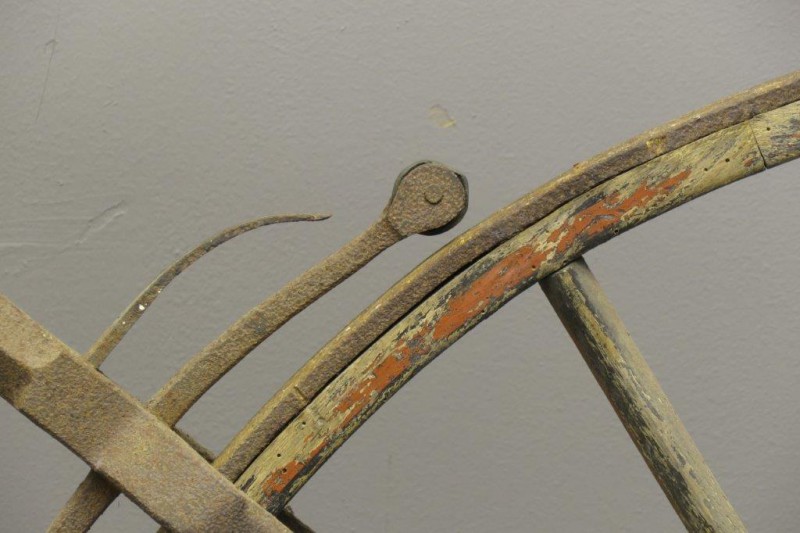 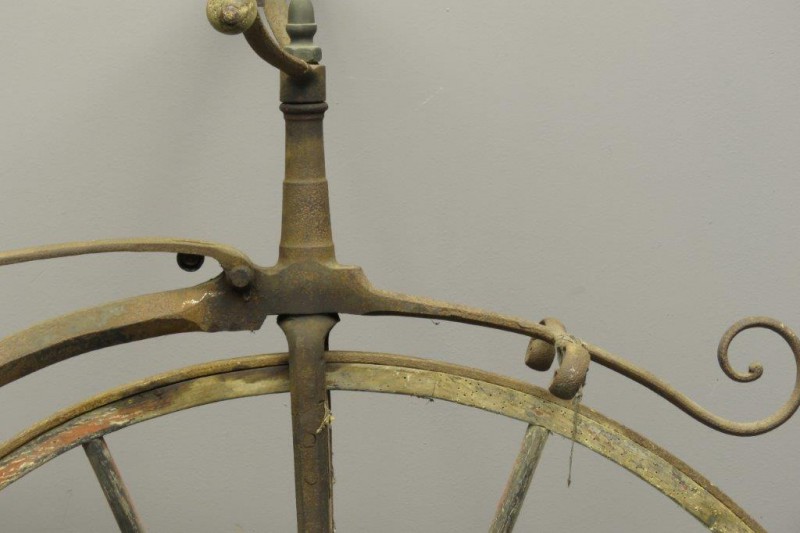 Sir Albert was given an early safety bicycle, by his father.
He was fascinated by its design and speed and tried many different designs of bicycle as and when they were patented forthe public, including the Townend solid tyredsafety bicycle, the spring-frame cycle and the Crypto with a forty-eight inch front wheel.
It wasconsidered a rather glamorous and racy way to travel at the time and Sir Albert enjoyed the freedom and solitude that it brought him.
As an architectural student he joined a number of clubs, including the North London Cycling Club which included members of the famous NorthRoad Club.
The competitive side of the North London Club was predominantly endurancetests and reliability trials rather than open races – on occasion he acted as a scout for big races,
warning competitors of the whereabouts of thepolice, who waited in ambush to catch speedingcyclists.
He was keen to break records in thesolitude of the open road, reaching speeds of over 18 miles per hour, comparatively rapid for the times.
Sir Albert often stopped to sketch on his journeys, a good practice for the scale drawings which he was required to make during his training as an architect.
Through the sport he befriended Fredrick Bidlake, the architect, Frank Shoreland, and a well-known rider of the day, Schofield.
He cycled a lot in his late teens, his trips adding to his passion for architecture.
He often stopped to sketch on his journeys and would pack a cloth-bound sketch book and the stub of a pencil before heading out to draw arches fonts and lettering in meticulous detail.
In August 1897 he made the long journey