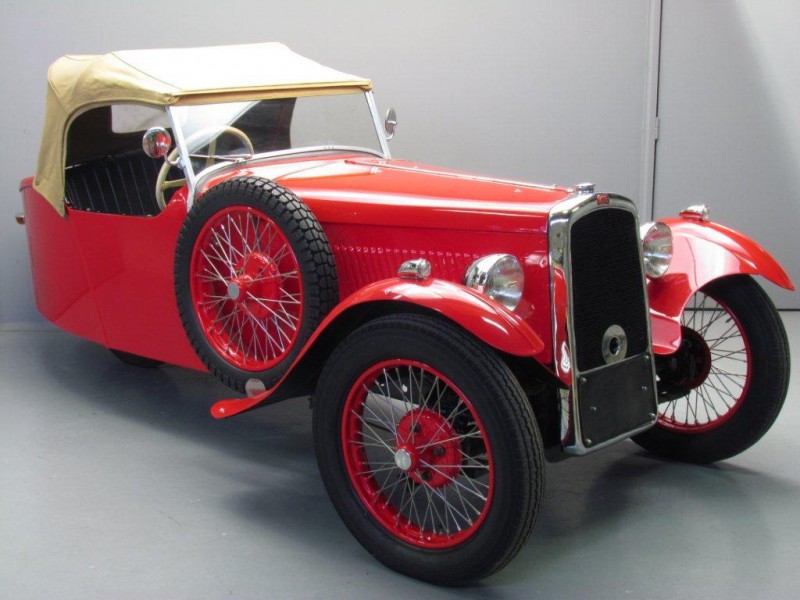 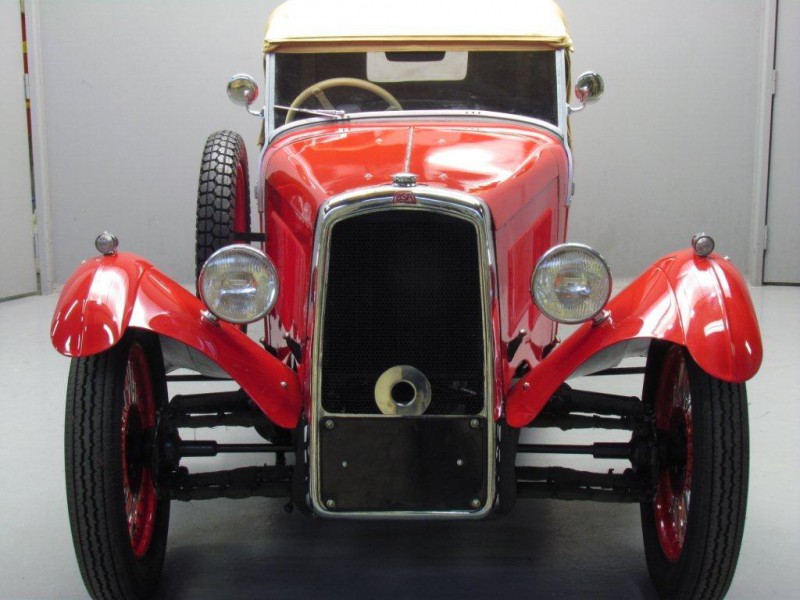 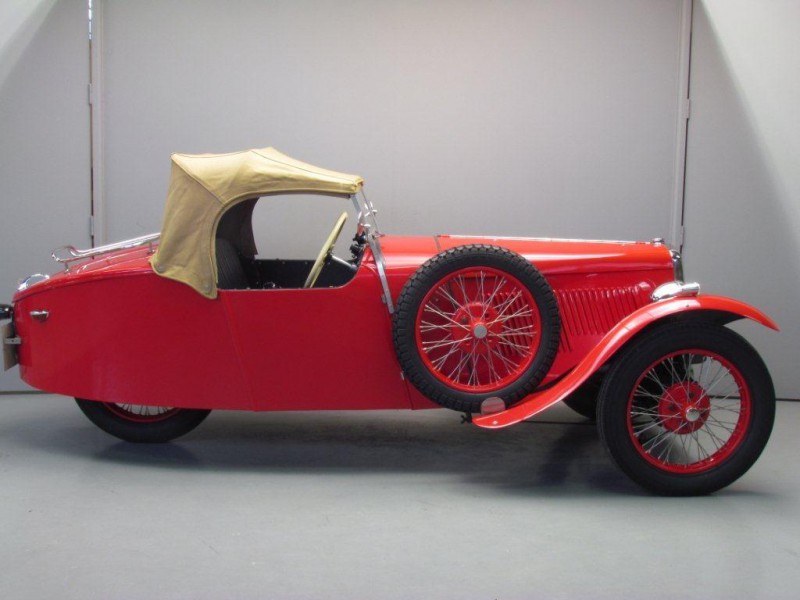 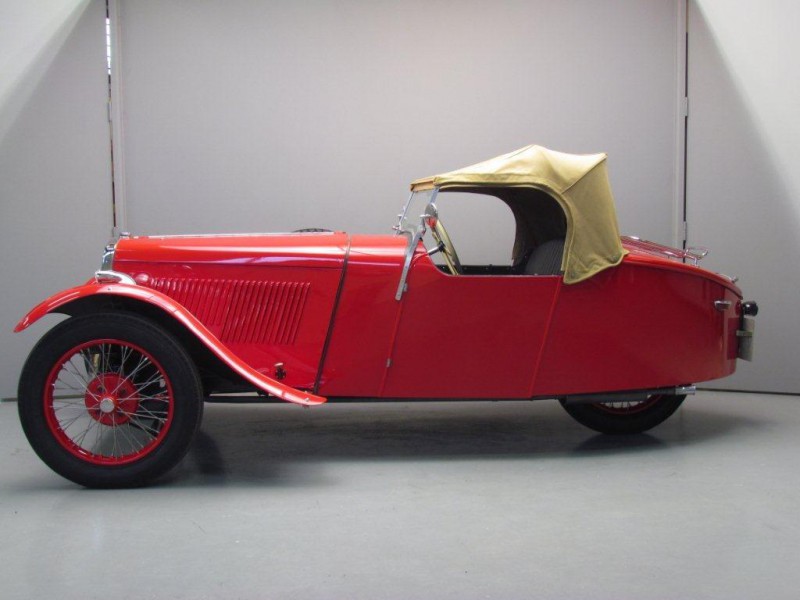 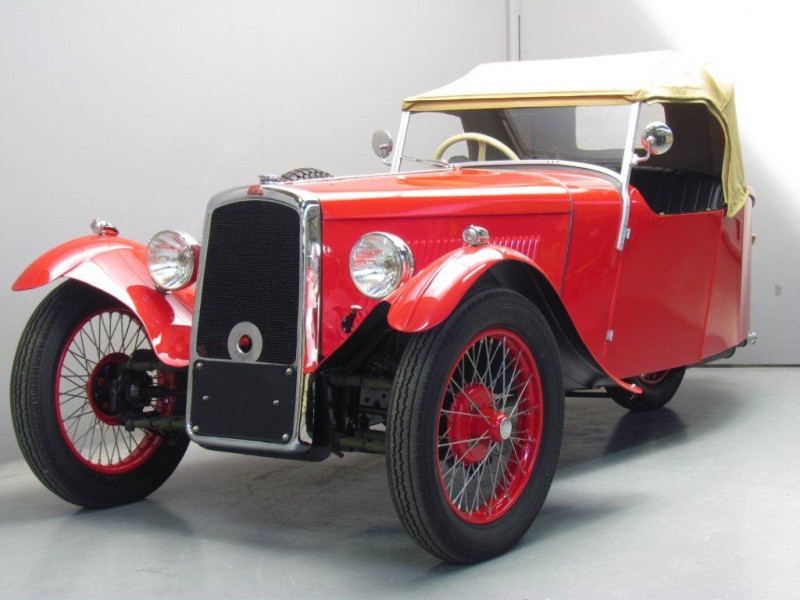 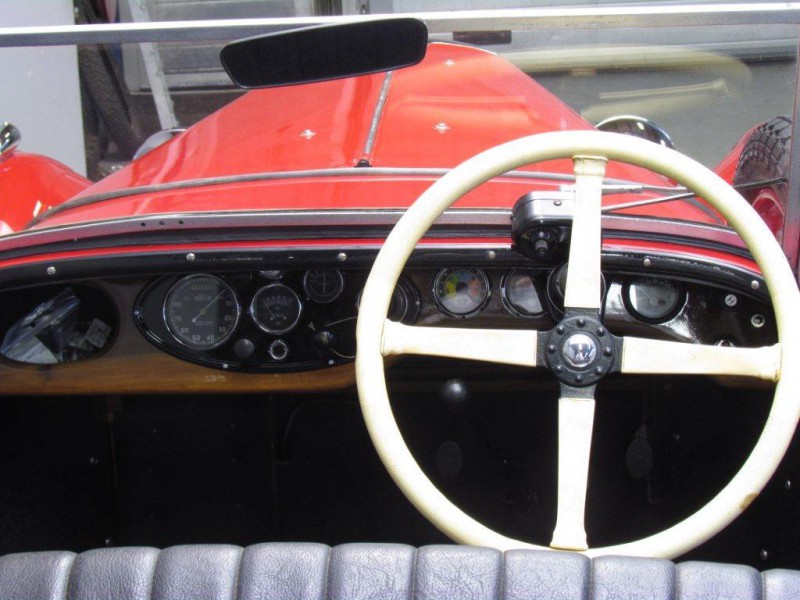 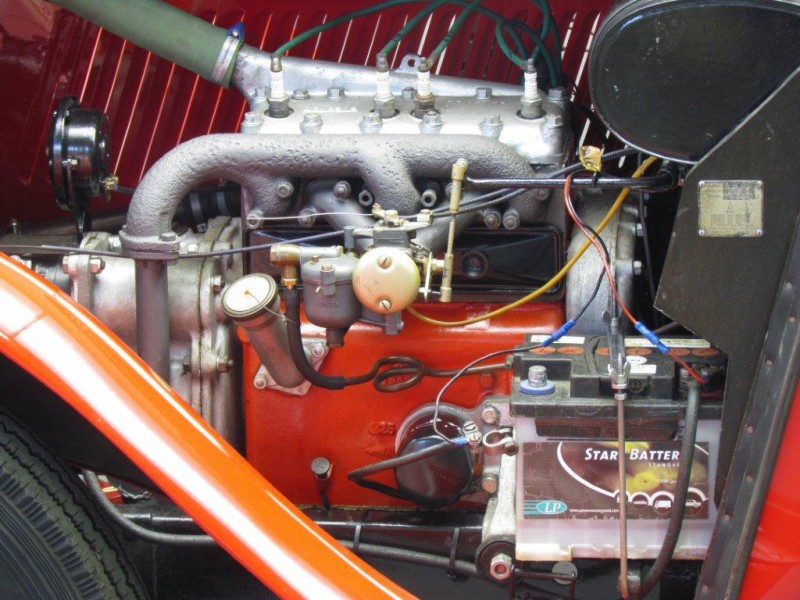 The BSA Company first produced a motor car in 1907 some 3 years before it produced its first complete motor cycle.
From 1907 till 1936  various  rear wheel drive  BSA cars were produced. In the late twenties  the BSA company  no doubt examined all the layout permutations when they decided to enter the light car/three wheeler market, then dominated by the Morgan.
Two wheels at the front was the popular configuration at that time, but driving through a single rear wheel did mean a "motorcycle" type assembly and a heavy driving load on the single tyre.
Front wheel drive  offered an easily detachable rear wheel with no oily chains – a sales "plus".
So in November 1929 the BSA three wheeler appeared.
BSA designers had not restricted themselves to a FWD Morgan or Coventry Victor, and introduced innovations such as a reverse gear, electric start and full weather protection.
Independent front suspension was another benefit resulting from the FWD layout and ‘Motor Cycle’ of the day said ‘The details of this vehicle are of such interest that it may be said to mark a milestone in the history of the light runabout’.
Originally the engines were 1,021 cc  air-cooled OHV  V-twins,  in 1933 four cylinder side valve water-cooled units were introduced.
The Vee Twin models continued in production alongside the 4 cylinder version until 1936, and were mechanically unchanged to the end, with the exception of minor improvements.
This 1934 model has been restored with care and has had little use after being restored.
(Adapted from  BSA Front Wheel Drive Club website,  see  http://www.bsafwdc.co.uk)