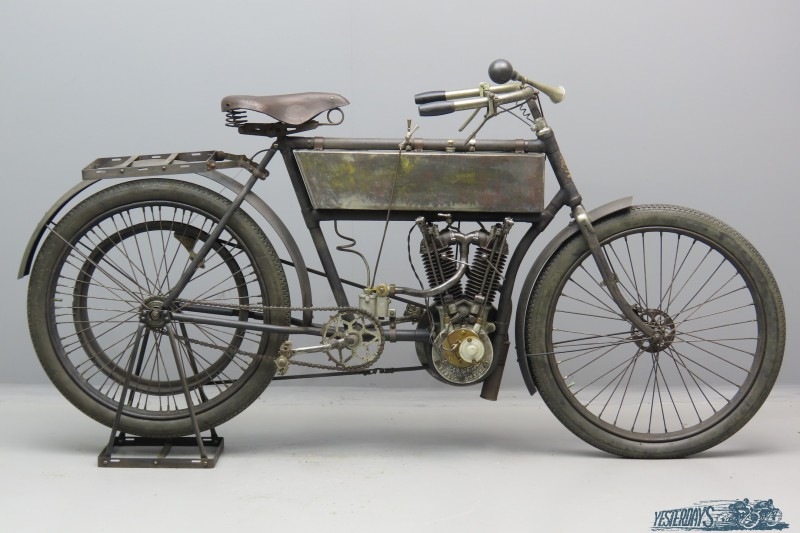 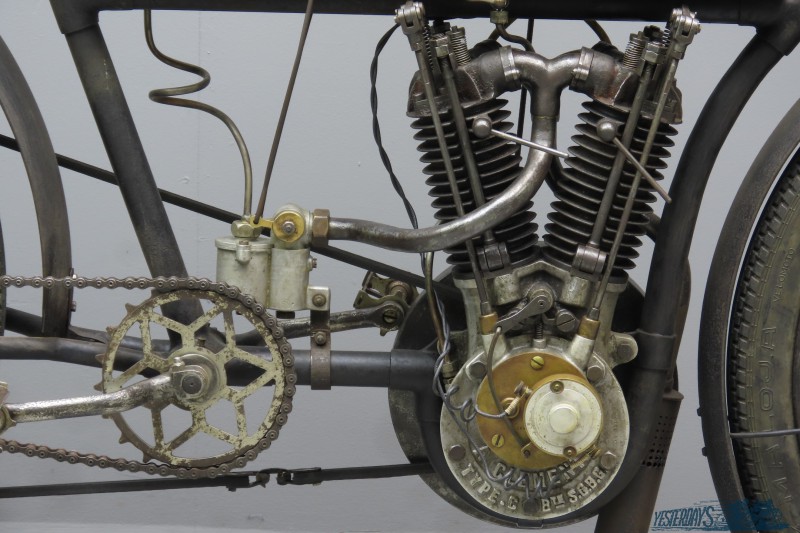 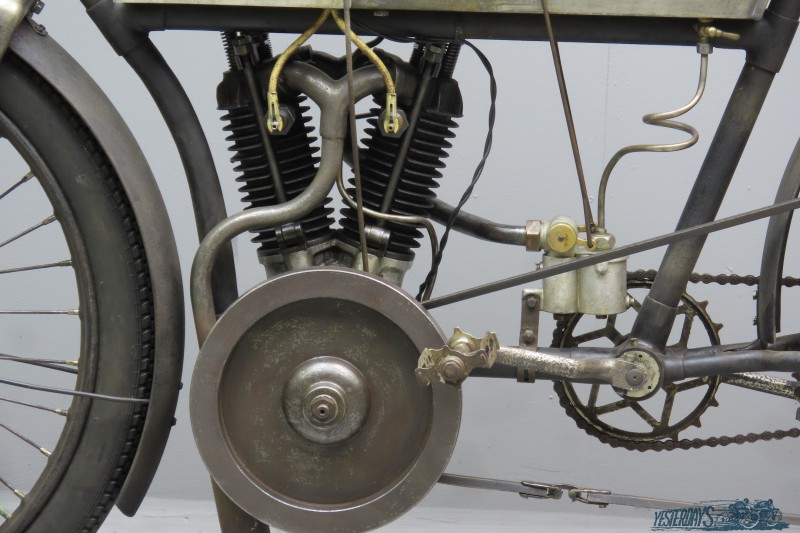 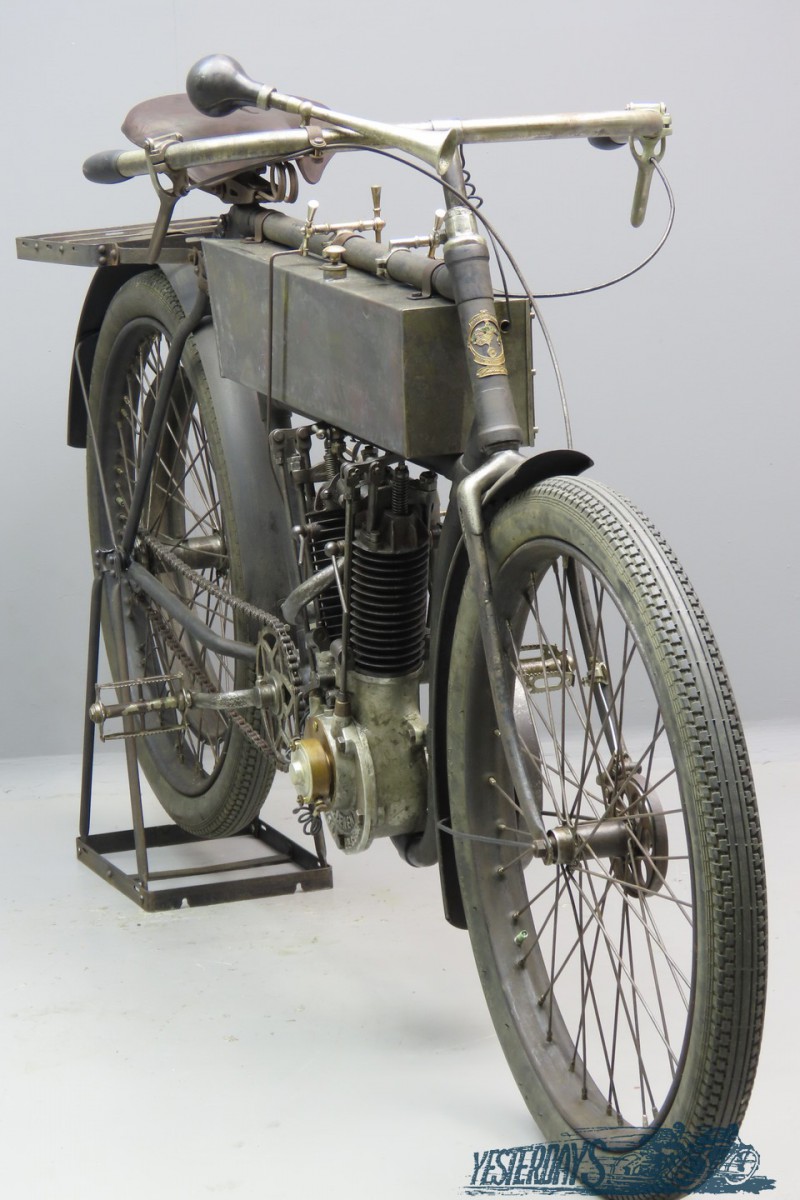 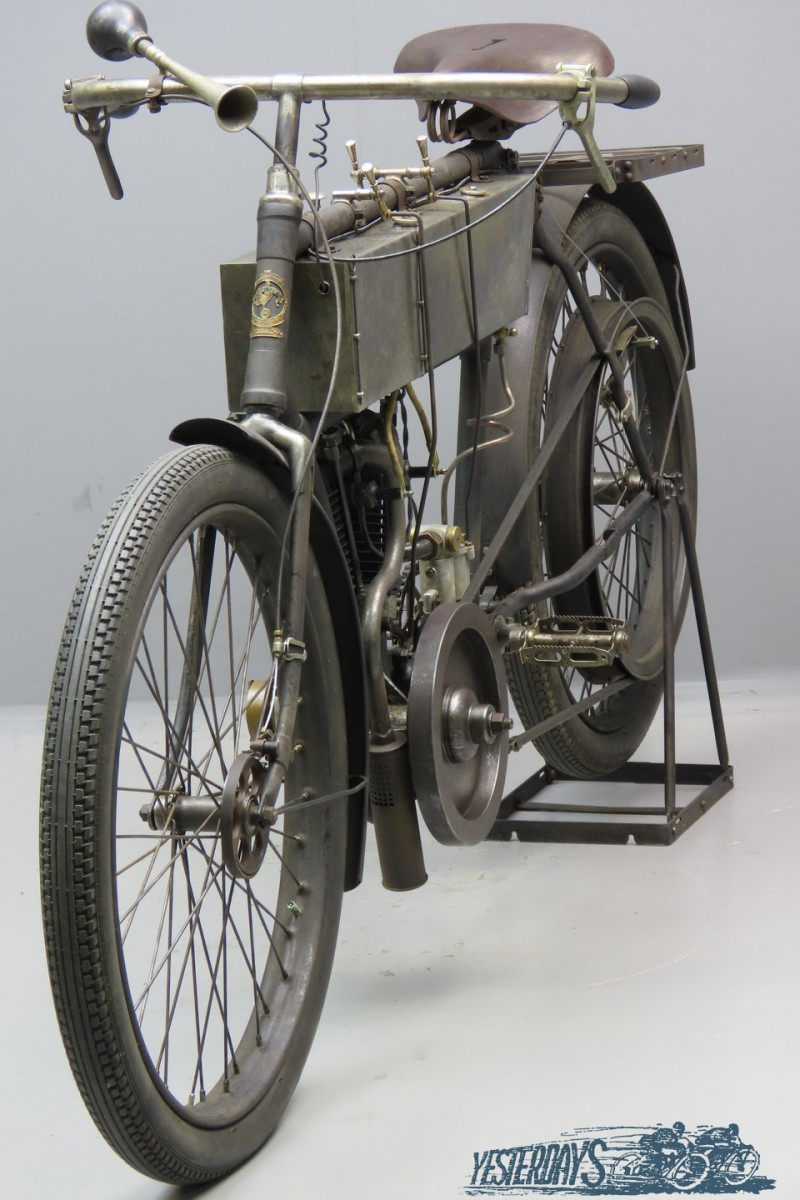 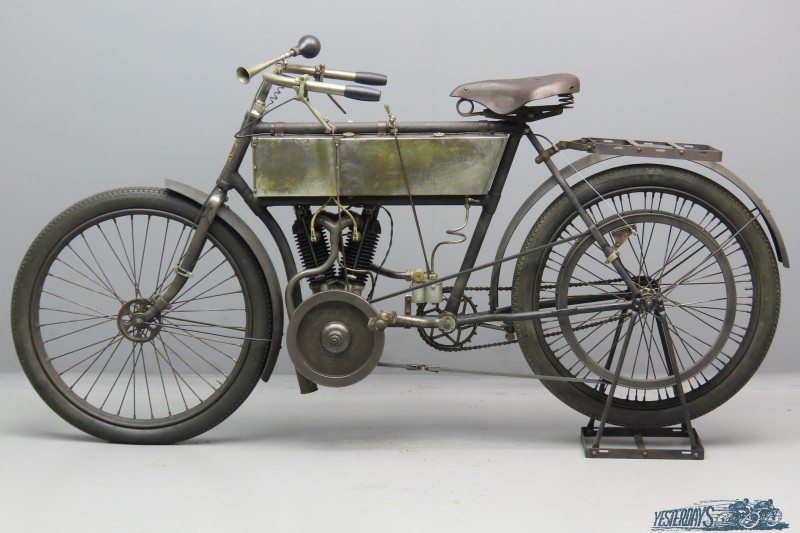 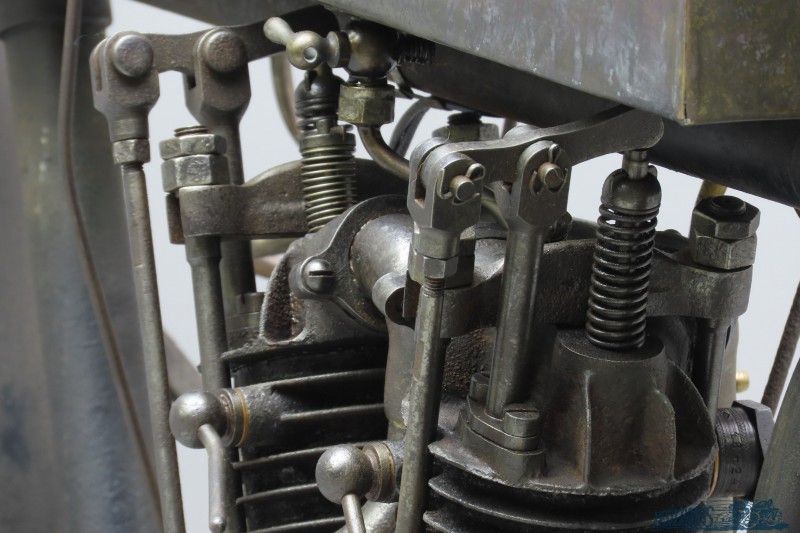 Adolphe Clément was born in 1855.
He became an orphan at an early age. He was very interested in things mechanical and, as an apprentice at the village blacksmith’s, managed to build a simple bicycle out of wood for his own use. At the age of 17 he left his village on this bicycle to seek his fortune in other parts of France.
In 1876 he started to take part in cycle races and set up a small cycle manufacture.
He decided to move to Paris and in 1880 he established a cycle business at the Rue Brunel under the brand name of “Clément”.
This business was successful and pretty soon he had 150 labourers working on the manufacture of his bicycles.
In 1889 he visited the cycle exhibition in London and witnessed a demonstration of the Dunlop pneumatic tyre.
One of his companions advised him to secure the manufacturing rights for France of this new invention.
Adolphe was rather hesitant, but finally agreed.
The Dunlop tyre became a huge success and were sold in fantastic numbers in France: Clément soon became a millionaire.
He formed a huge bicycle factory by combining the companies of Clément, Gladiator and Humber-France.
From 1895 on he started to focus on motorized vehicles: first tricycles, quadricycles and cars and by the end of 1901 he entered the field of motorized bicycles with a small engine of 125 cc capacity. This engine had an automatic inlet valve, an overhead exhaust valve and an external flywheel.
The cylindrical tank with petrol and oil compartments and hand operated oil pump was fixed behind the saddle and the batteries for the coil ignition were stored in a leather case that was strapped to the horizontal frame tube.
This small machine became very popular and quite a few were sold as complete machines fixed to a Clément or Gladiator cycle.
In 1902 a 60×75 mm V-twin was brought out and subsequently the cycle parts became more substantial and the petrol tank was now placed between the horizontal frame tubes.
This rare ca. 1904 twin is a well-presented archetype of the French motorcycle industry, sympathetically reconditioned without disturbing the original patina.