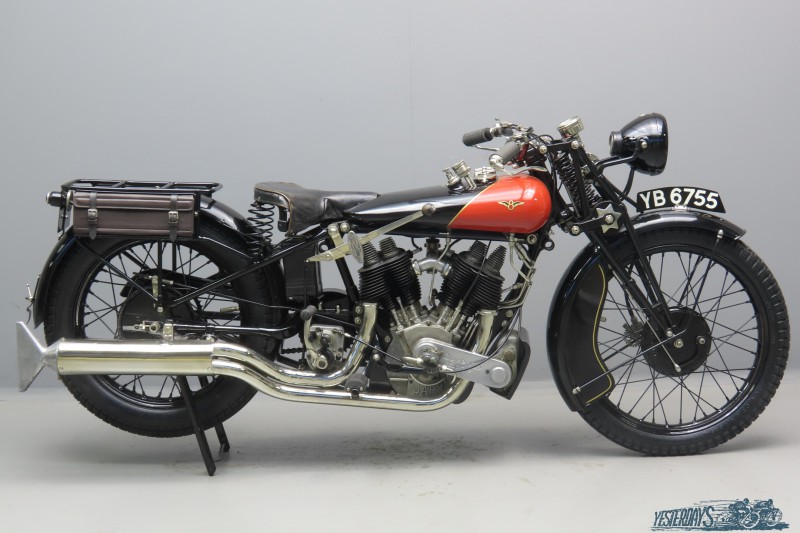 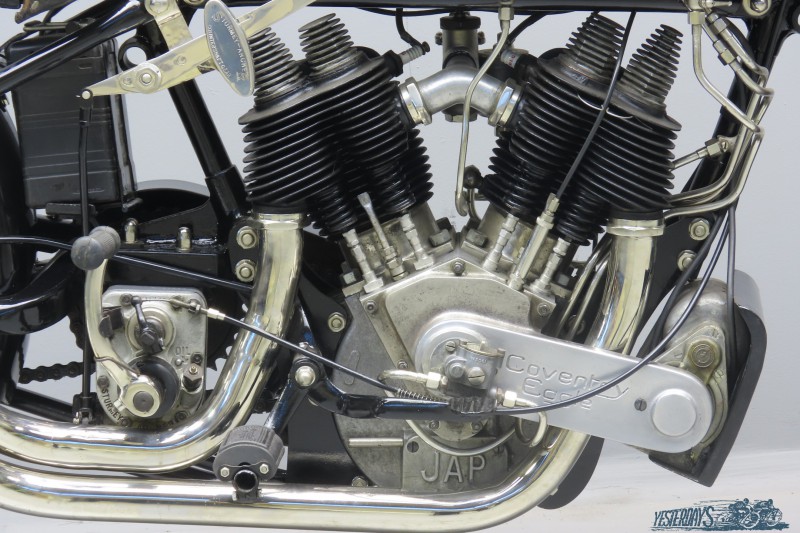 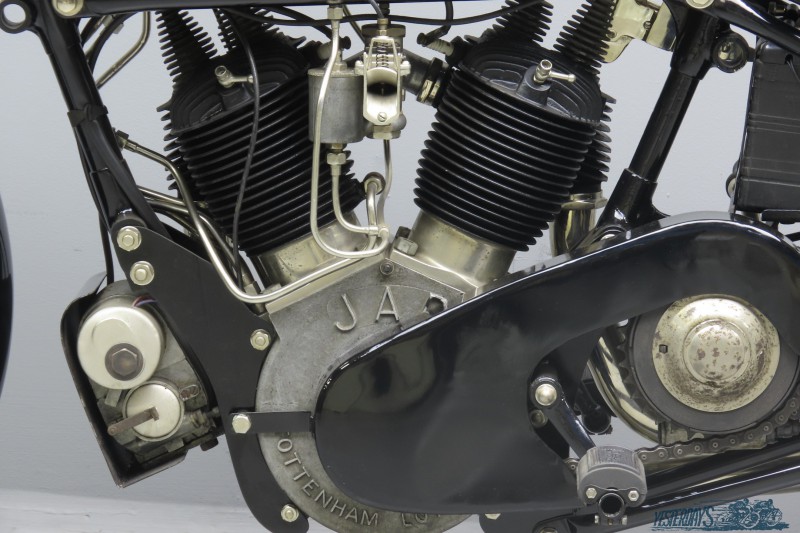 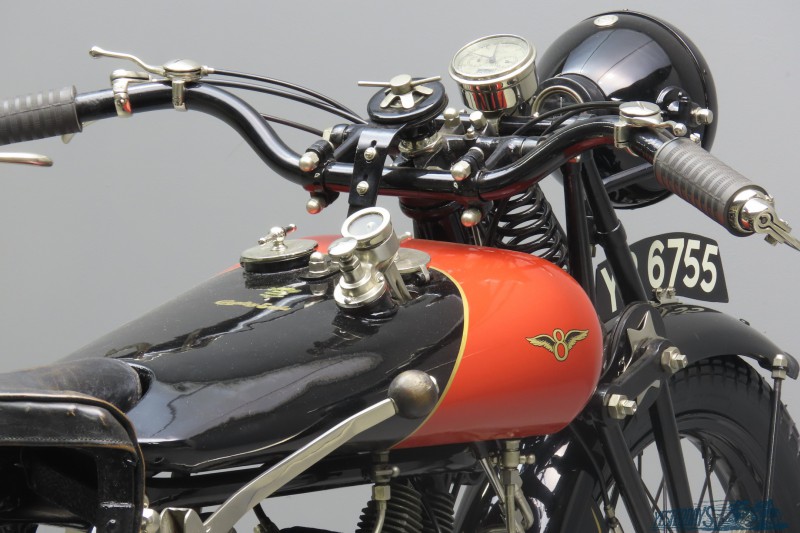 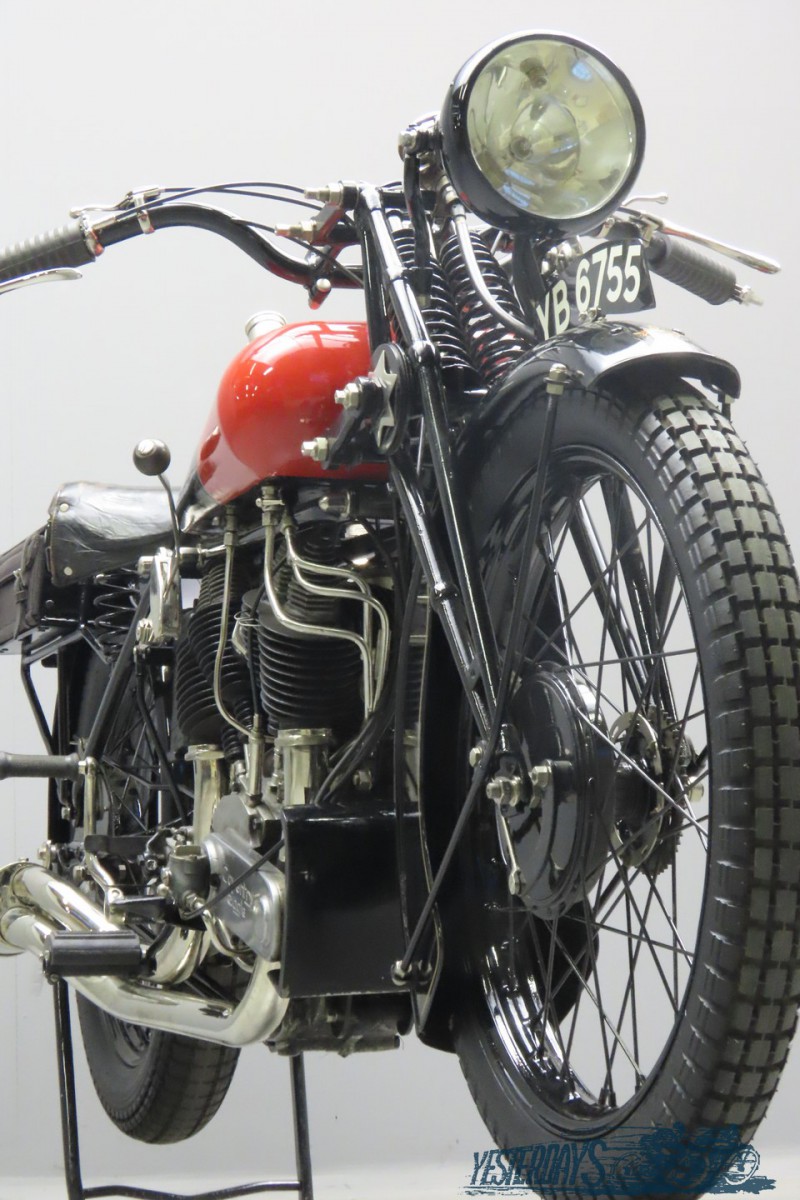 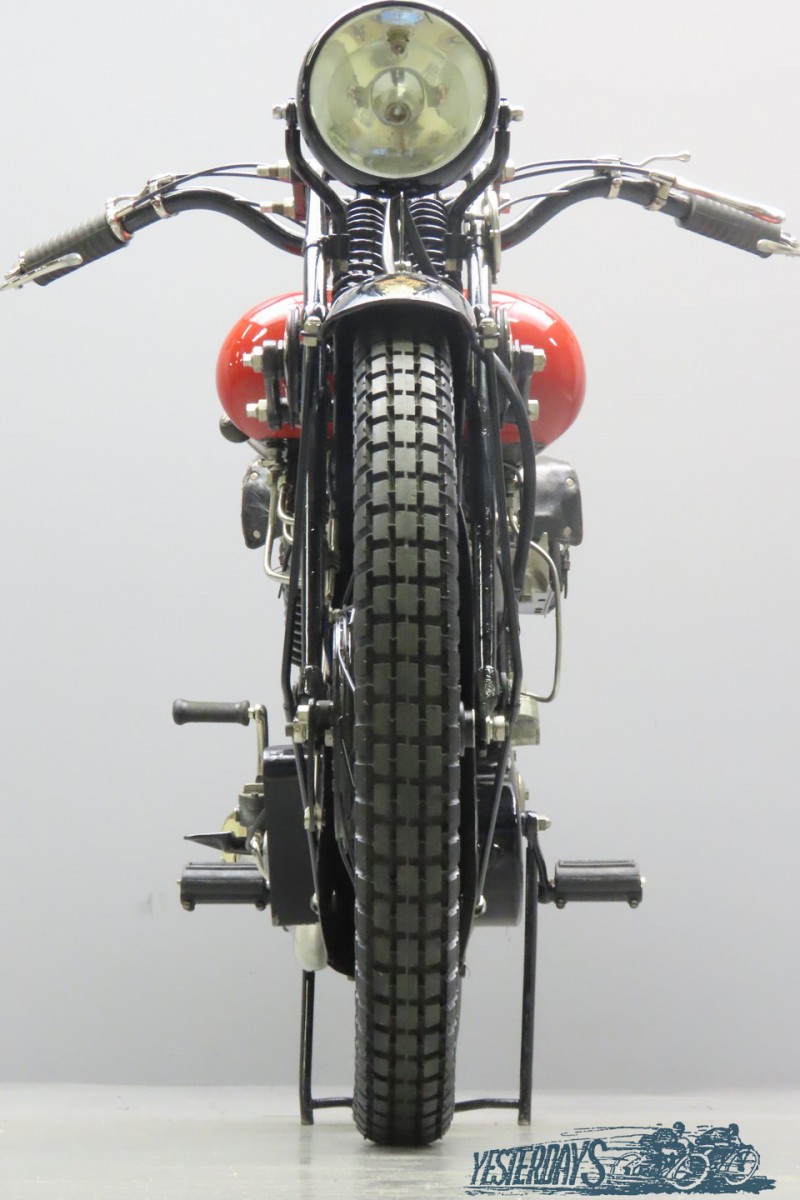 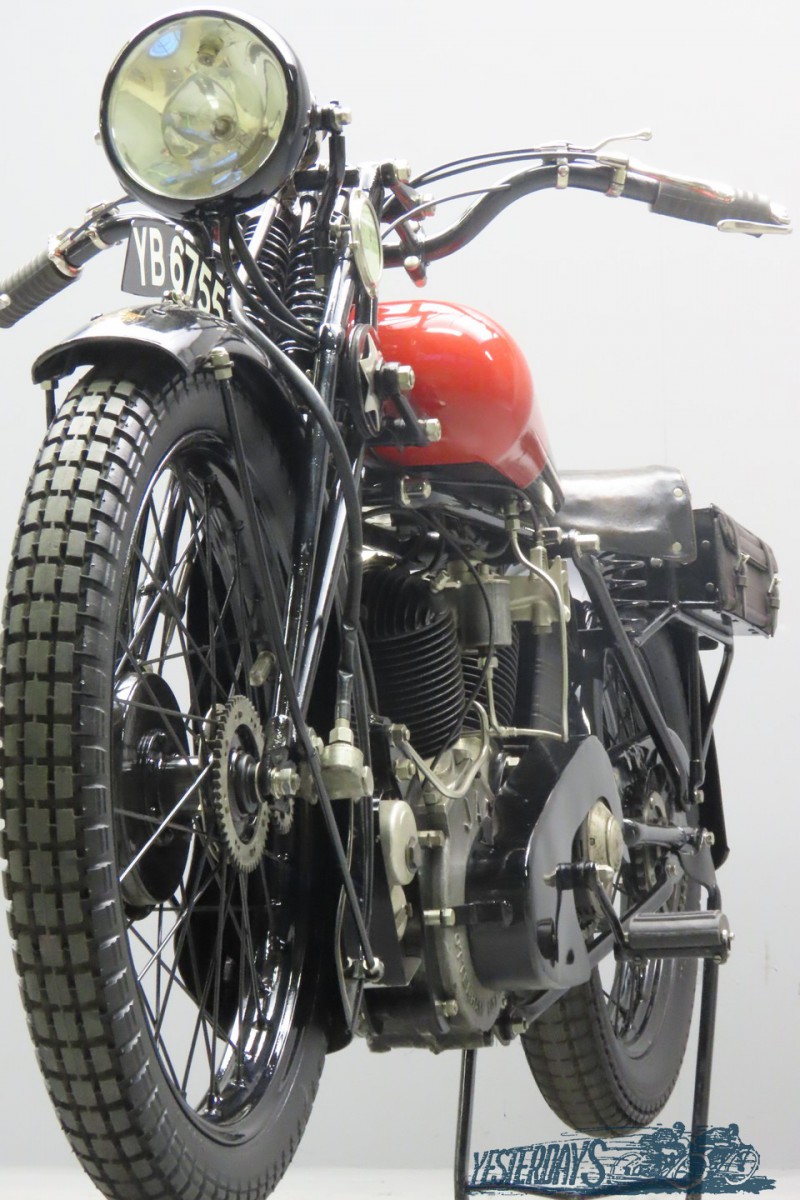 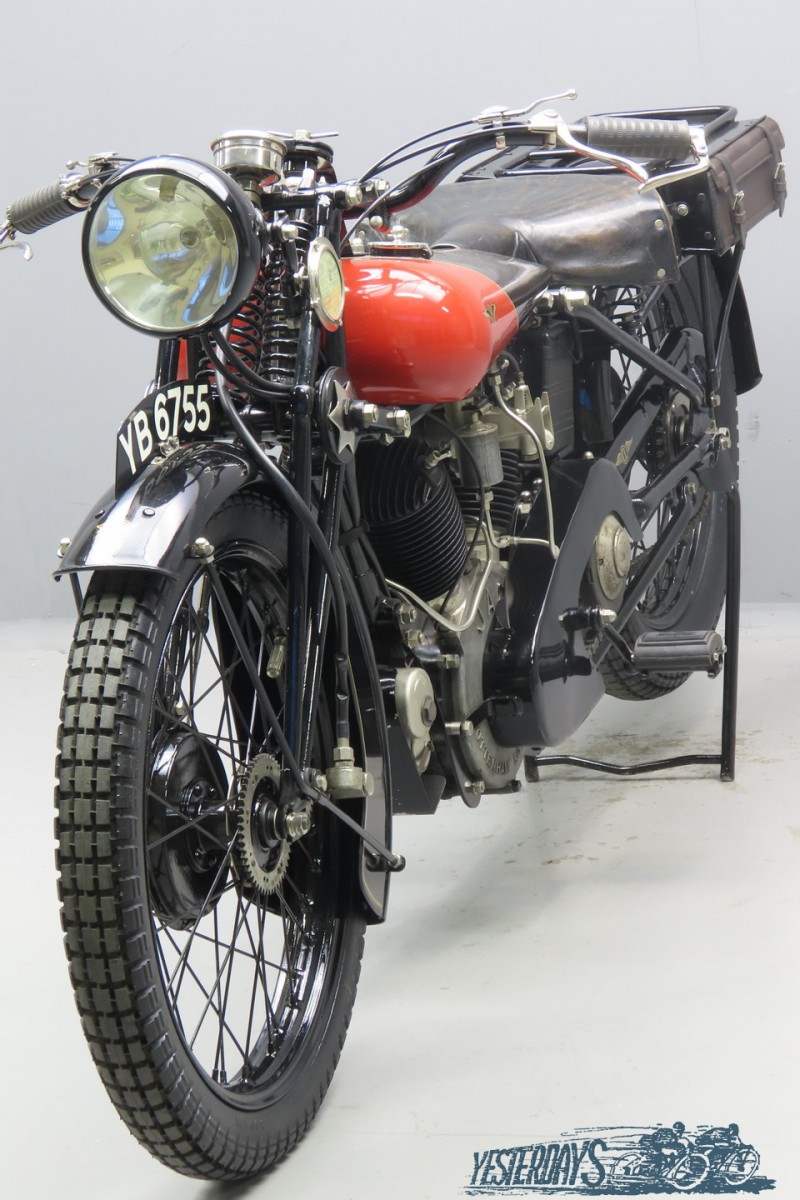 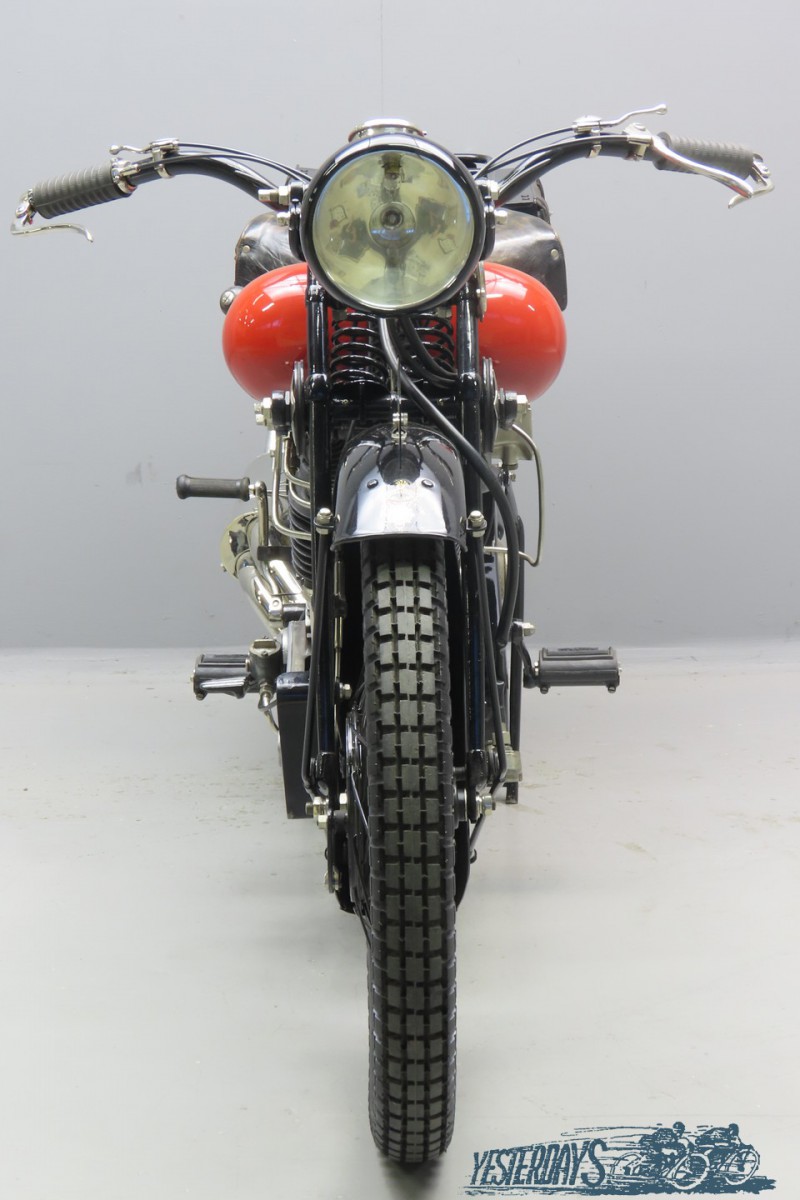 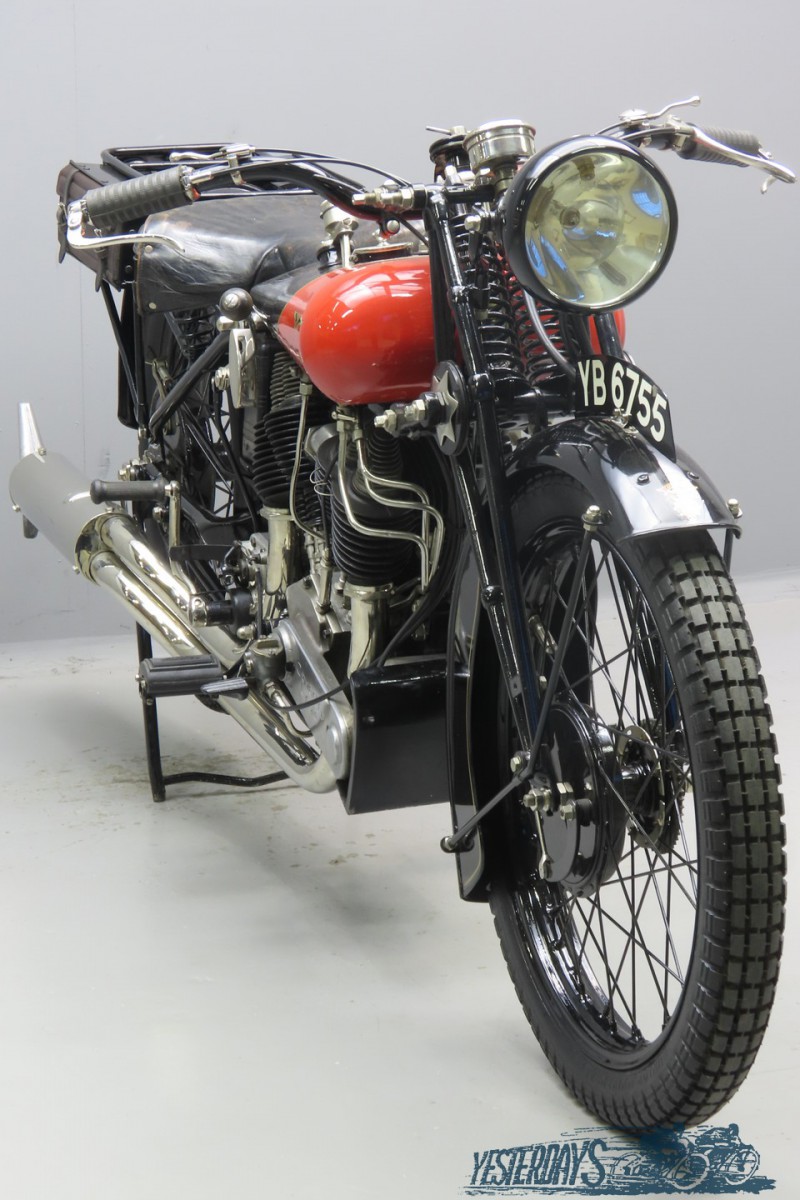 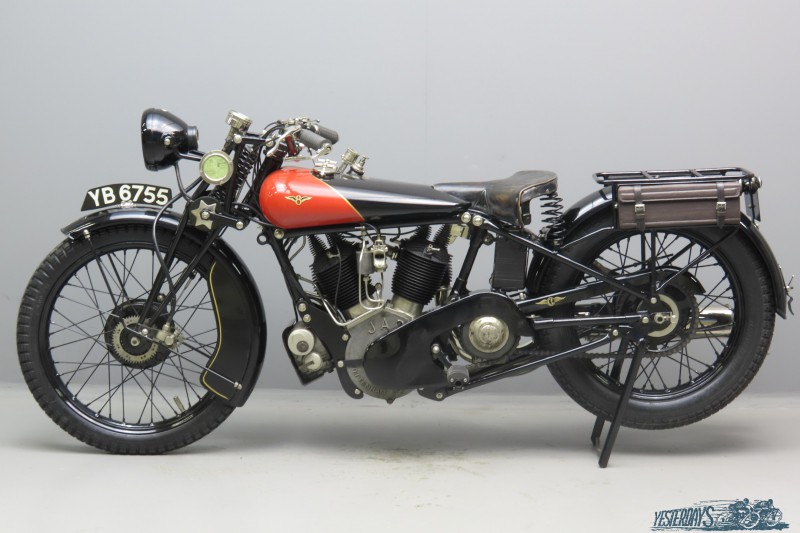 The Coventry-Eagle Cycle and Motor Co. produced motorcycles in Coventry between 1899 and 1940.
Production began with the building of bicycles and tricycles assembled from bought-in parts.
These cycles were well-built and popular, which accounted for the continued success of the firm. Already before 1900 the company started to produce motorcycles and over the years various brands of engines, both two strokes and four strokes, were employed.
In 1923 a sporting model with JAP V-twin engine was marketed, the “Flying-8”.
With its 1.0-litre JAP V-twin engine and muscular good looks, this model became a worthy rival for the Brough Superior and a formidable Brooklands racing machine.
In 1926 the side valve version was joined by a new overhead-valve engined Flying-8, again JAP powered.
Within a few years however, the onset of the Depression had forced Coventry-Eagle to shift their focus.
The firm started concentrating on bread-and-butter lightweights until it ceased motorcycle production in 1939.
The last ohv Flying-8 left the factory in 1930 and the final side valve model the following year.
Very few of these expensive models have survived.
This Flying-8 has been restored painstakingly and comes with Lucas electric lighting system, Andre steering damper and Bonniksen 100mph speedometer.