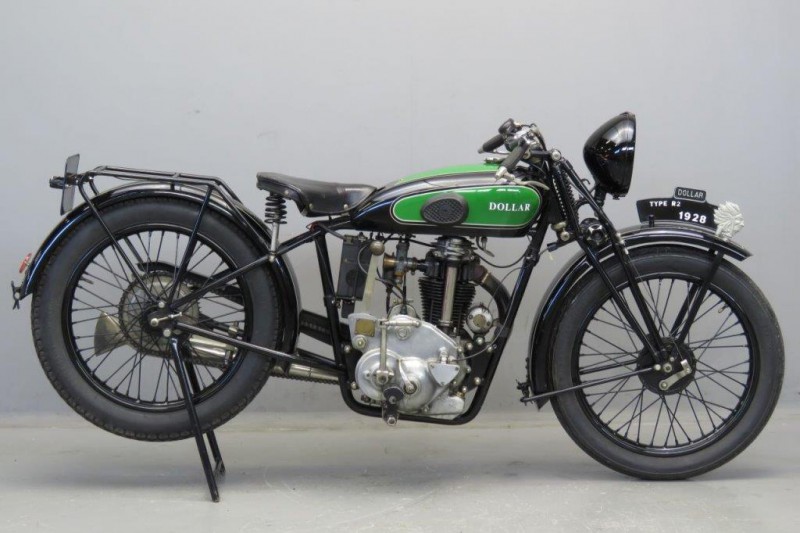 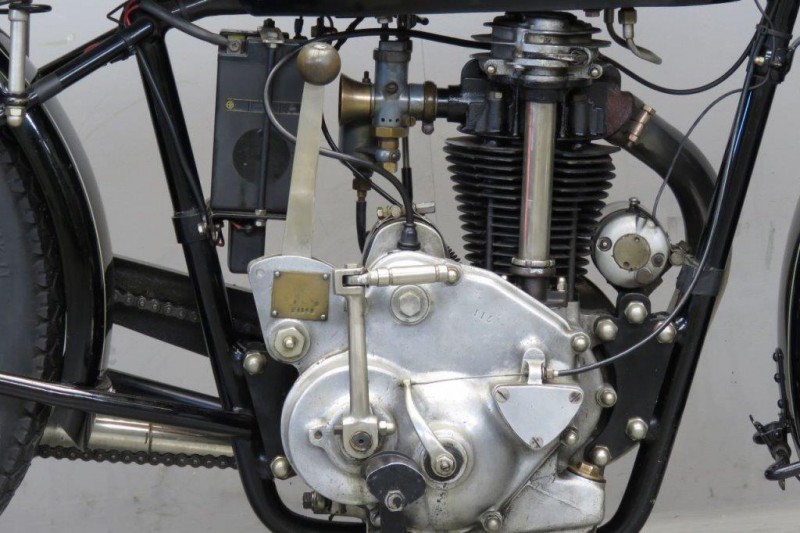 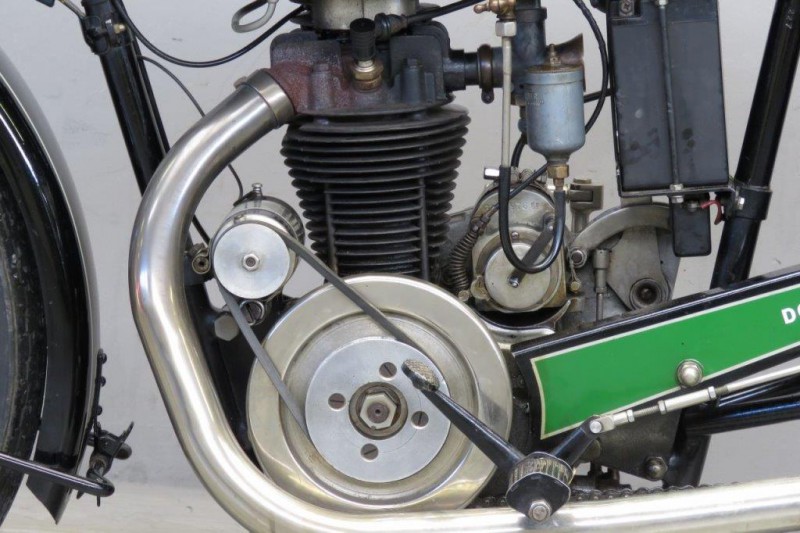 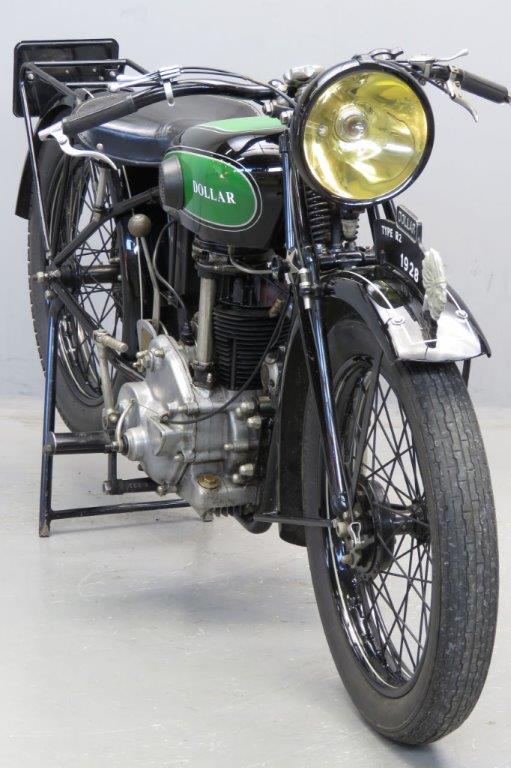 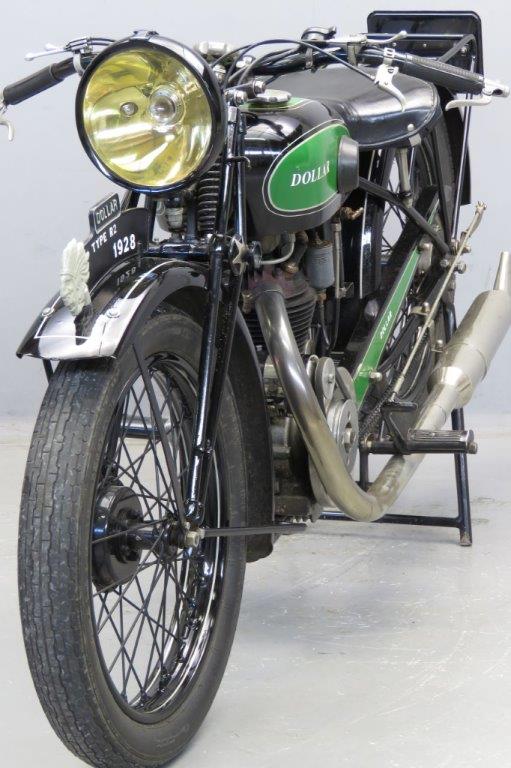 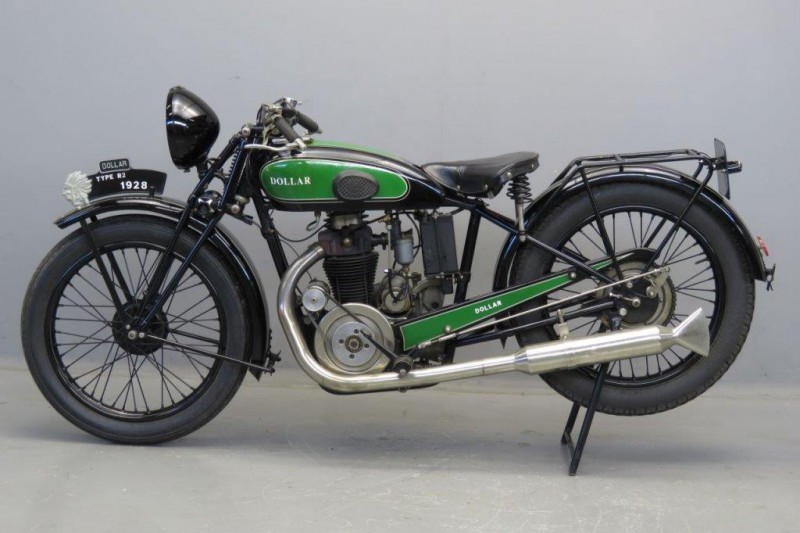 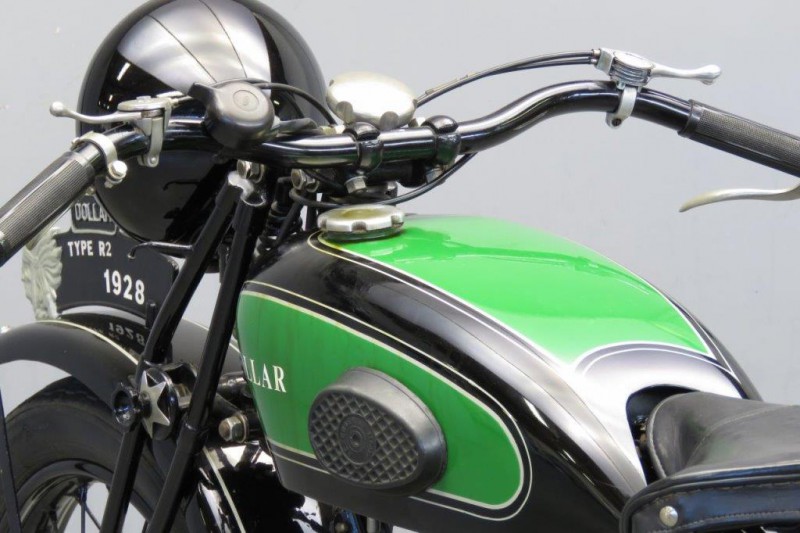 In 1924 the old established bicycle firm “Delachanal” started the production of motorcycles under the “Dollar” trade name.
The firm had its facilities in Charenton near Paris. In the early twenties many French firms were competing on the market for light motorcycles and most of them used a small capacity two stroke engine.
Dollar wanted to stand out as a make so they decided from the start to use four stroke OHV engines only, made by Moser in capacities of 125, 175 and 250 cc.
Because of the existing nationwide network of bicycle dealers it was relatively easy to get a strong position in the market: one year after the introduction of the make there were already 1200 agents. In 1927 the firm moved to new premises in Joinville-le-Pont.
In 1928 the “four stroke OHV only” policy was left when a 173 cc two stroke was marketed to cater for the customers with modest budgets. At the Paris Show in 1929 a new line of Dollar machines was presented; all of them were equipped with beautiful unit construction engines with outside flywheel made by the Chaise firm.
Chaise and Dollar proved to be an excellent combination and from 1929 on most Dollars were equipped with Chaise engines in capacities of 175, 250, 350 or 500 cc.
This 350 cc machine is equipped with full electric lighting. It is an older restoration in excellent condition.