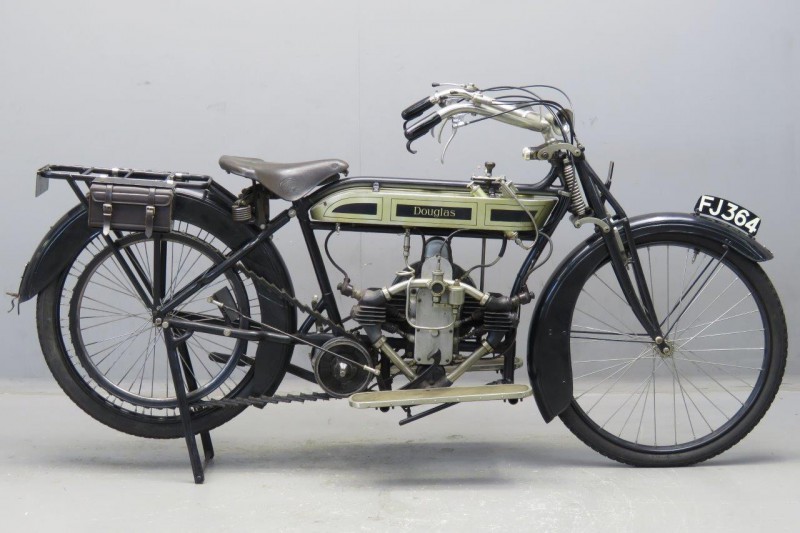 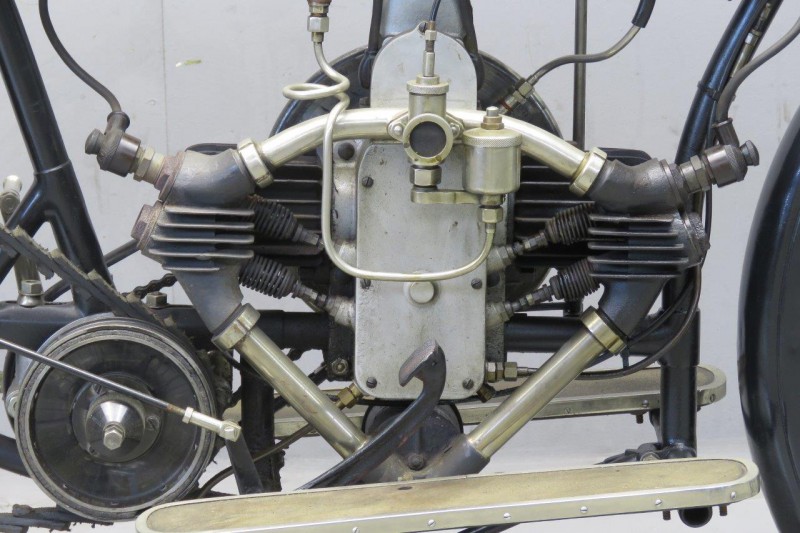 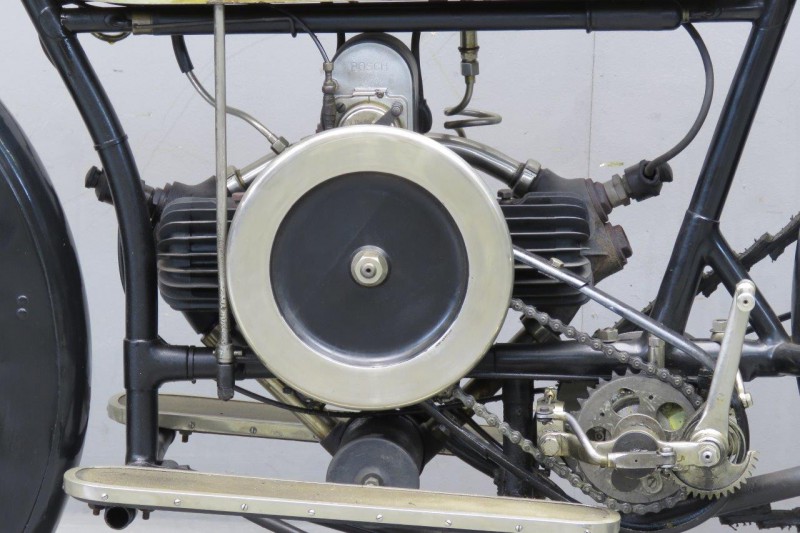 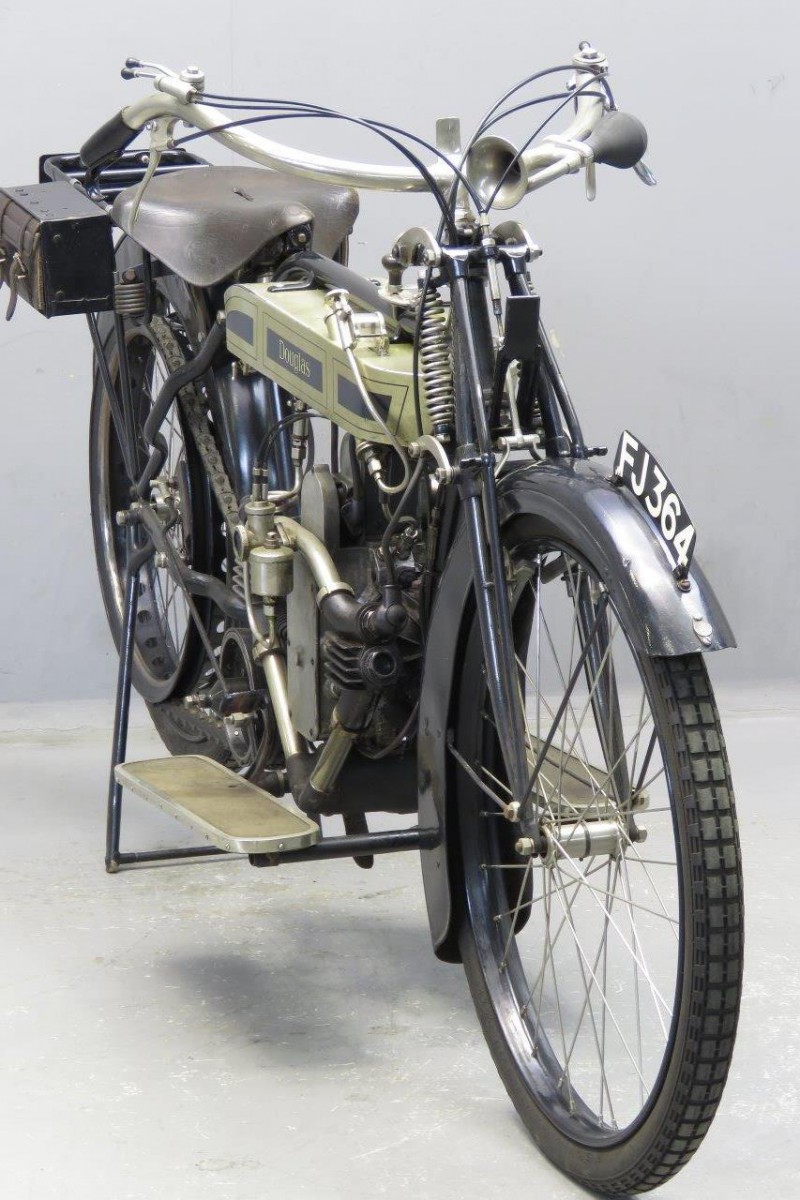 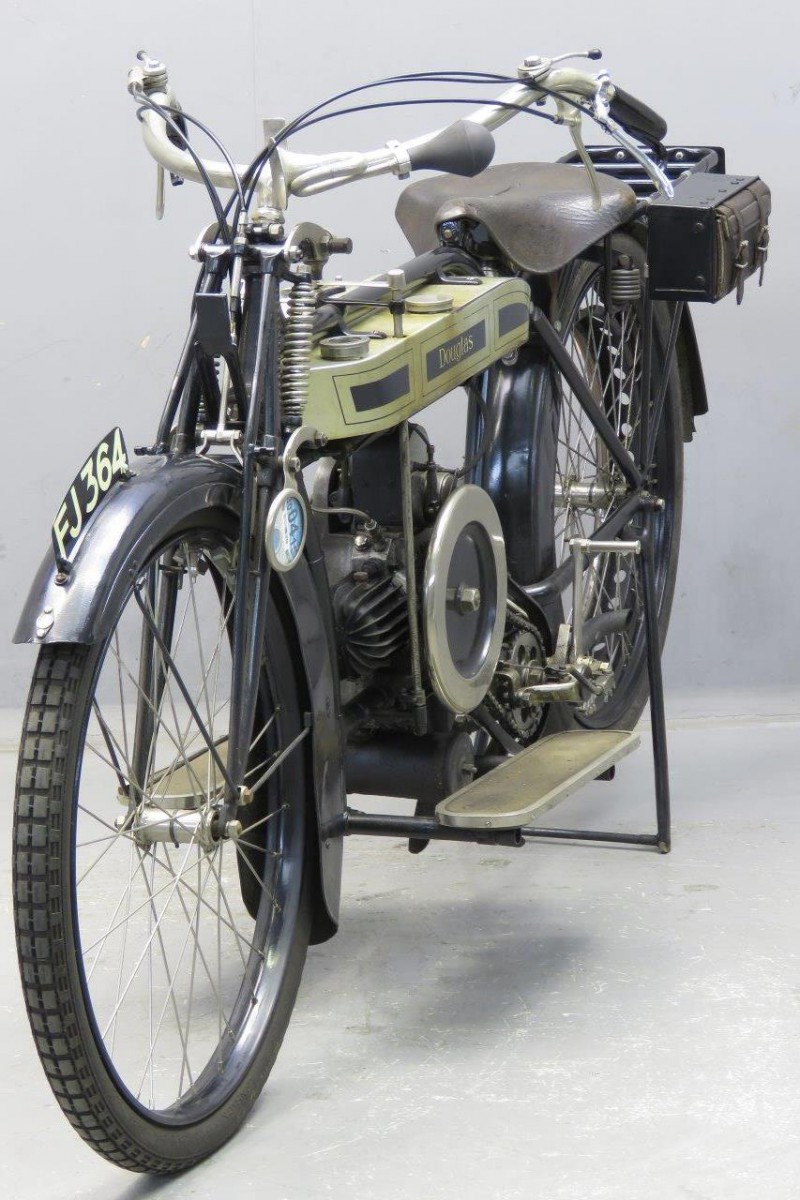 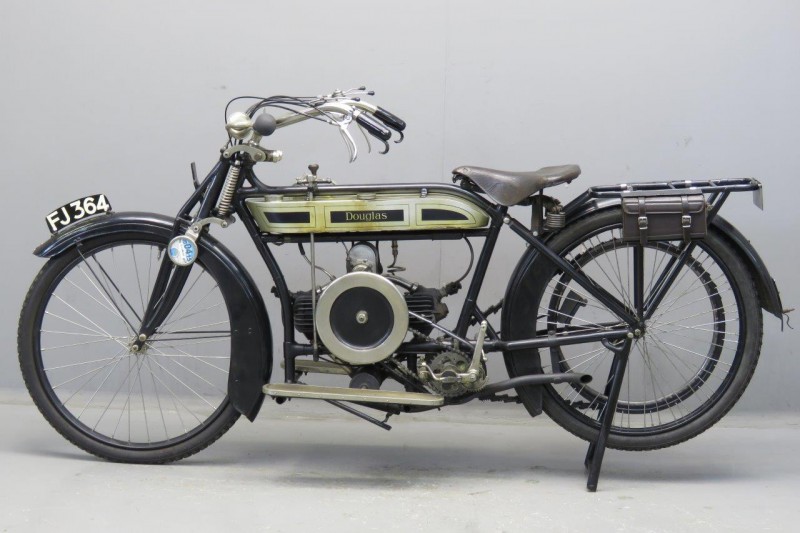 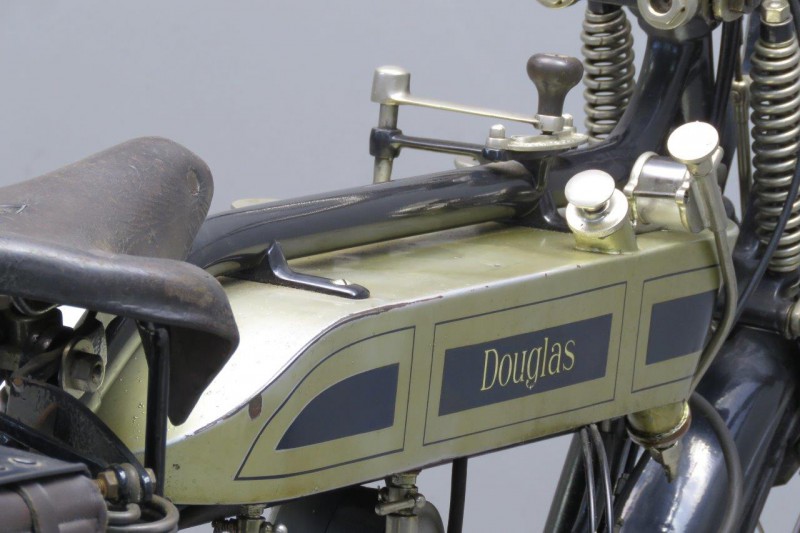 The brothers William and Edward Douglas founded the Douglas Engineering Company in Bristol in 1882. Initially doing blacksmith work, they progressed to foundry work, and then acquired the flat twin design of Joseph Barter, the founder of Light Motors Ltd.

Barter had produced his first single-cylinder motorcycle between 1902 and 1904. Around 1905, Barter’s Light Motors Ltd manufactured a 200cc side valve flat twin, clipped into a more or less standard bicycle frame.

This machine was marketed under the  ‘Fairy’ name.

Some parts of the engine  were cast at the Douglas Brothers foundry in Bristol.

When Barter’s Light Motors went into liquidation in 1907, he  was invited to join Douglas, and a new and improved machine, the Model A, was  presented to the public at the Stanley Show in 1907.

Years later William Douglas disclosed that not a single order resulted from the show; of 27 machines built during the year only 24 sold. But the design was improved year after year and  by 1910 the Douglas had become a practical motorcycle.

The catalogue for 1912 listed no less than 15 improvements  such as  mechanical inlet valves and a lower riding position. Five models were available in 1913.

Model N  had a countershaft and singe gear, O and P had a two speed gear, R even had a free engine clutch and S was an open frame or ladies’ model.

The R was the top model of the range: it was  fitted with two speeds,  a conical clutch  and a kick starter and sold for £ 52.

This charming veteran Douglas is fitted with the ubiquitous Bosch magneto and a “La Grande” saddle  manufactured at the Western Works in Birmingham.

It’s a very  practical veteran  that   can be described as a matured older restoration. Previous owners include Brian Verrall and Lt. Col. Anthony John Ayers. Pioneer Certificate  No. 577 comes with the machine.