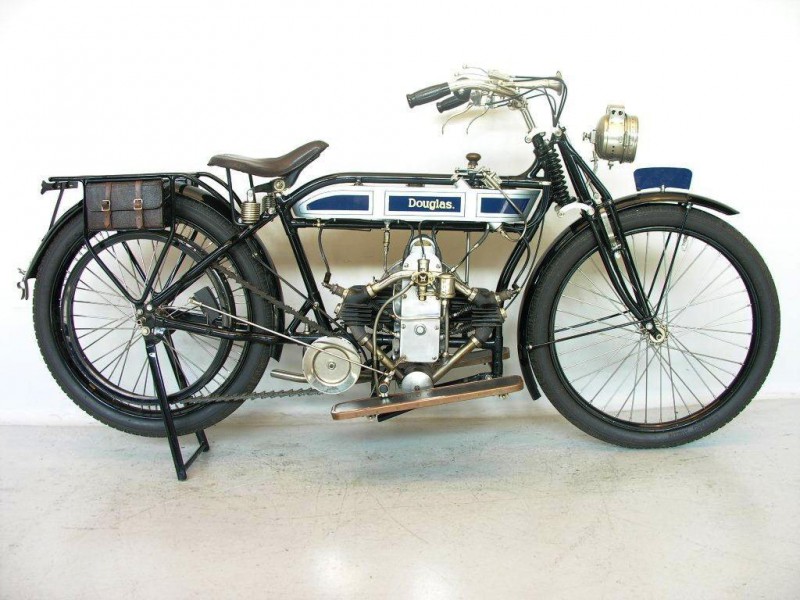 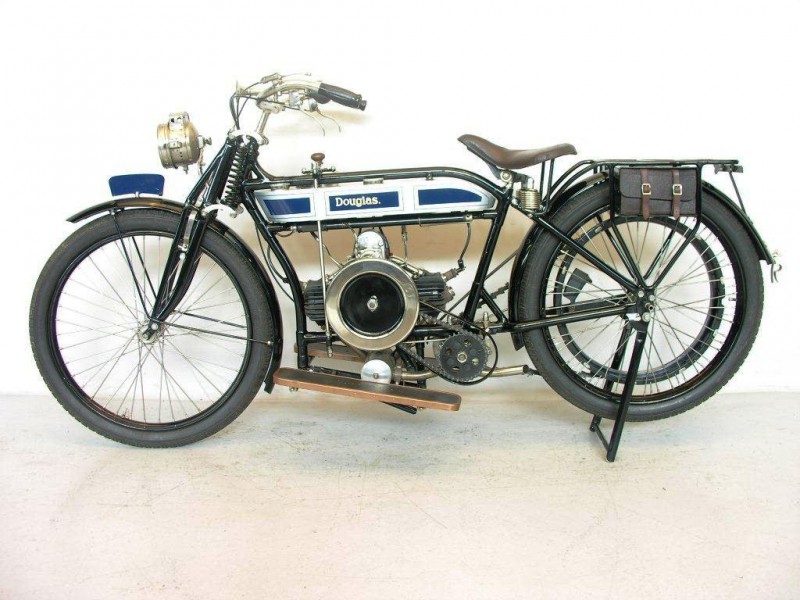 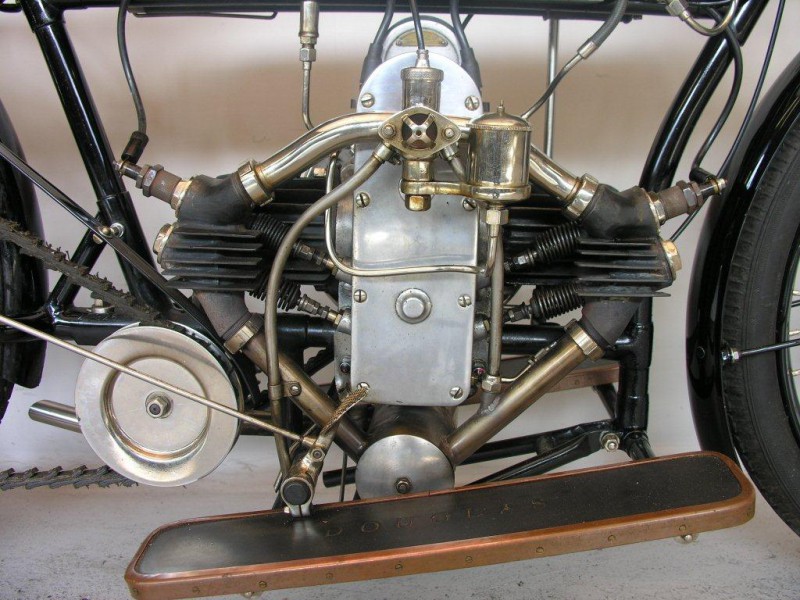 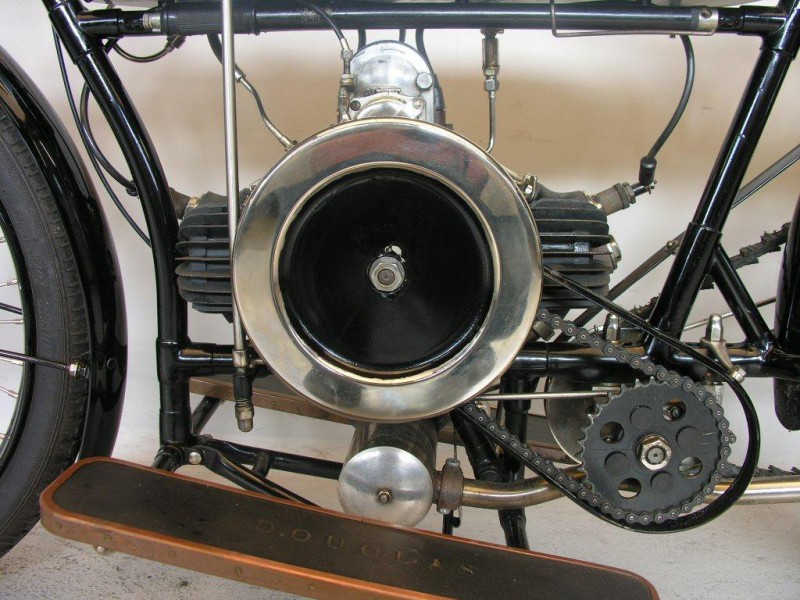 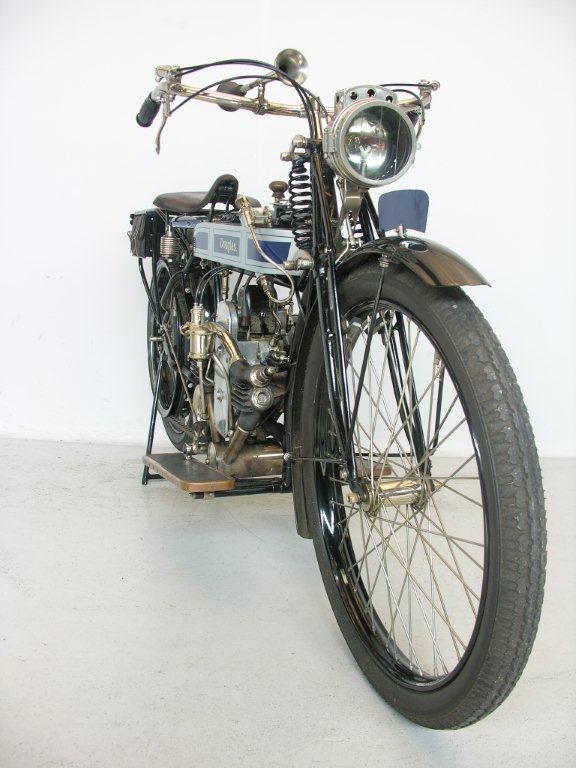 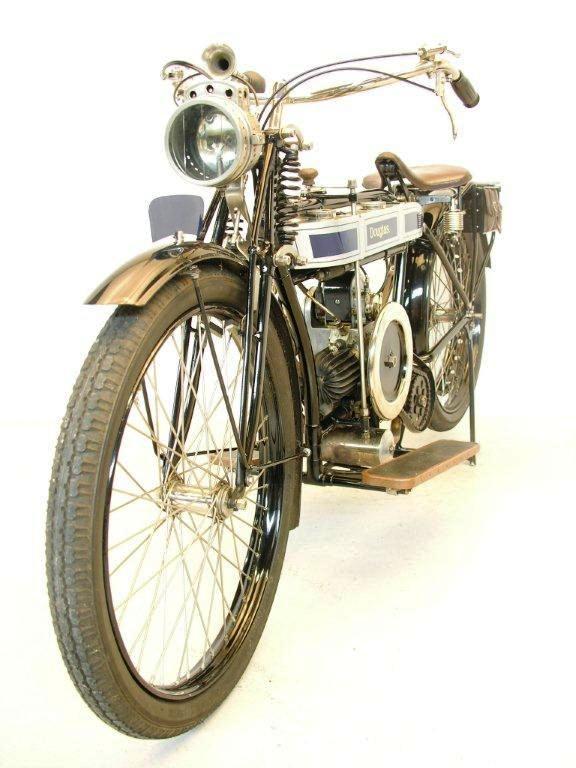 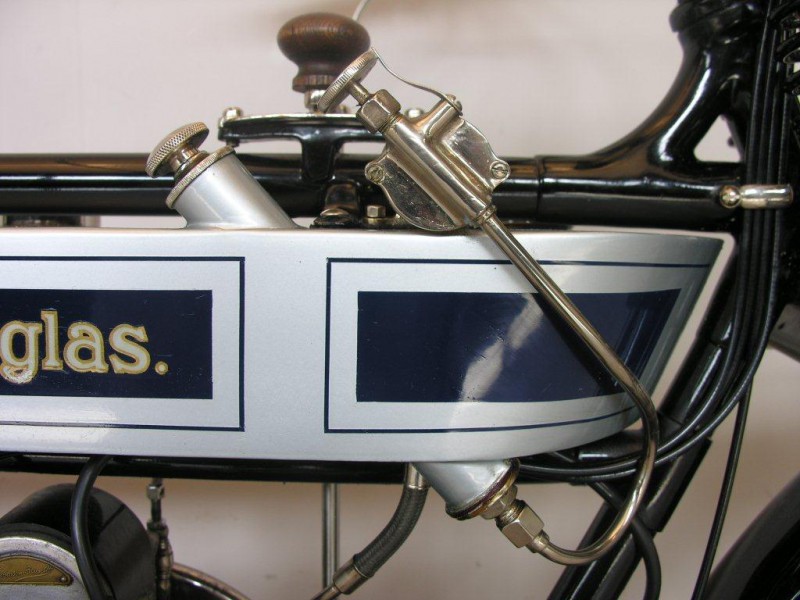 “So successful have our productions been during 1914, covering themselves with glory in the hands of the Naval and Military Authorities at the front and coming through such events as the English six days and the Australian Grand Prix with flying colours, that we have found it unnecessary to make drastic alterations for this season.
We have however, endeavoured to refine our machines greatly in detail, and we now submit them to our clients only after the most severe testing, and in many cases in open competition under the public eye. “ That’s what the 1915 catalogue tells us, and just compare this prose with the language of modern day motorcycle sales  brochures…
Some of the refinements were: a new tubular carrier, heavier rims with 11 gauge spokes, a new foot brake,  refined mudguarding and a brazed-on lug for the rear stand that replaced the bushed hole in the rear fork end of the earlier models.
The 1915  2 ¾ range comprised   6  models: the two or three speed model V without clutch, the two or three speed  touring model U without clutch, the 3 speed model W with clutch and kick-starter and the ladies’ model X.
This machine was found in Rumania some years ago; it was probably used in the Dardanelles military actions and had stayed in Eastern Europe for more than 70 years.
It has been lovingly restored by a Dutch  vintage  Douglas  enthusiast. The machine, equipped with a Thomson Bennett magneto (due to the temporary unavailability of  Bosch magnetos in Britain), is in pristine condition.