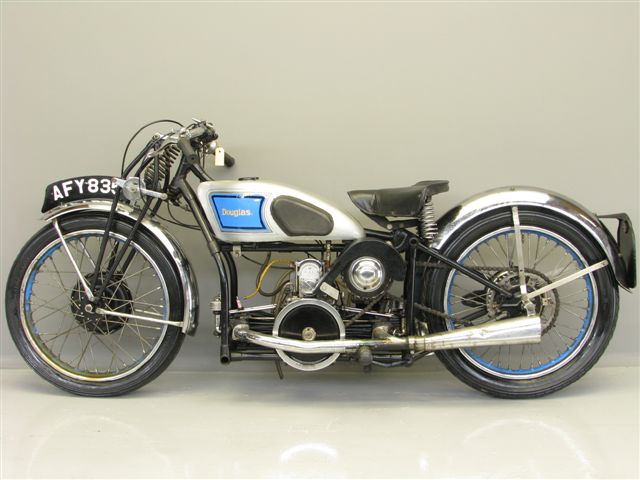 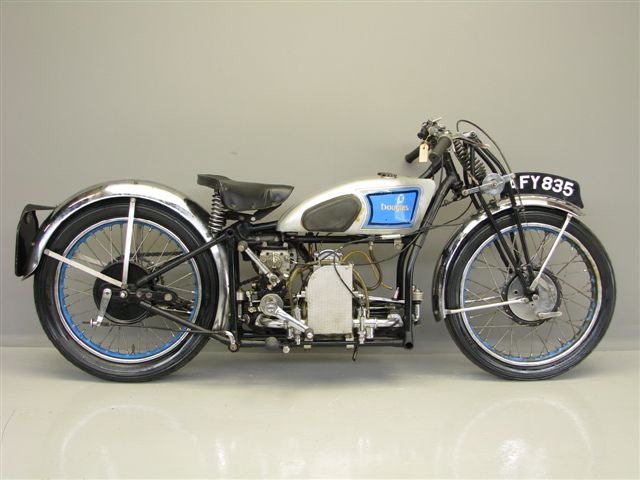 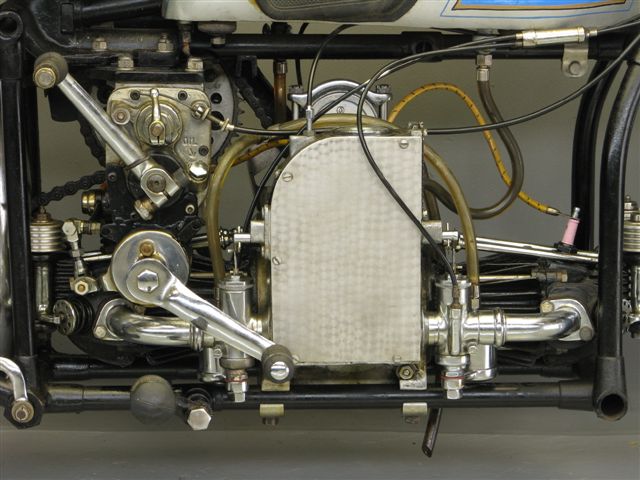 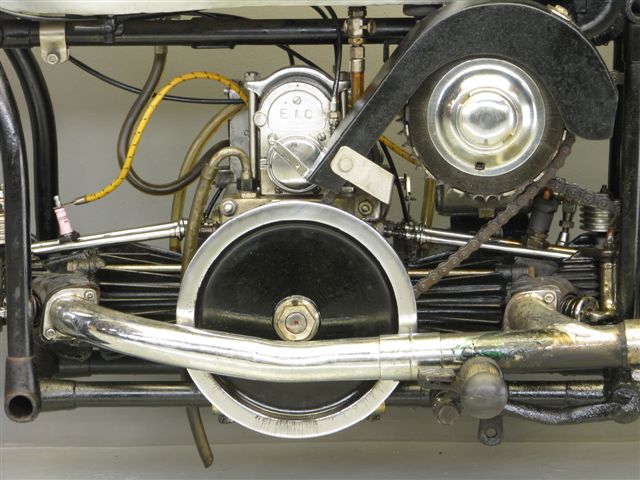 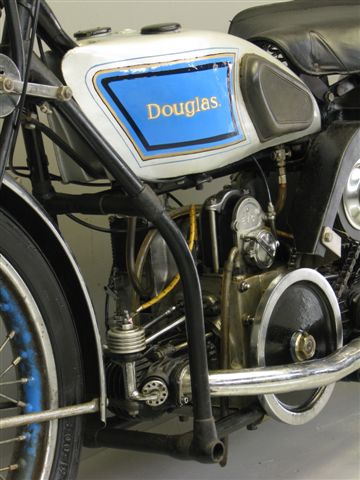 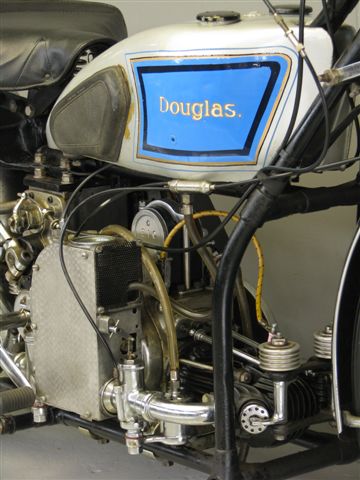 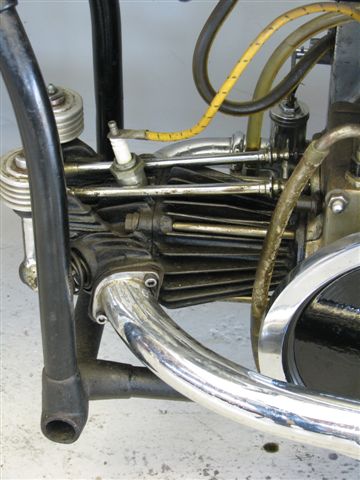 Bristol-based Douglas commenced motorcycle production in 1907 with a machine powered by a horizontally-opposed twin.
Fore-and-aft installation made for a slim machine with a low centre of gravity, virtues that were soon demonstrated in competition, Douglas machines taking 1st, 2nd and 4th places in the 1912 Isle of Man Junior TT.
When speedway racing arrived in Britain in 1928, the new sport quickly caught the public’s imagination and before long almost all major UK manufacturers listed a dirt-track model, Douglas being the first marque to establish dominance with its 500cc DT5 and 600cc DT6 overhead-valve models.
The company’s inline flat twins had benefited from much prior development on the Australian long tracks, but as shorter tracks became the norm in the UK, the DT’s otherwise excellent handling could no longer compensate for the handicap of a longish wheelbase.
Nevertheless, away from the speedway tracks, the DT in its less specialised ‘SW’ form proved a most competitive mount.
According to renowned Douglas marque expert, Jeff Clew, the machine offered here consists of a very early dirt-track frame and a 4hp long-stroke (62x82mm) 600cc engine.
The machine was discovered in a chicken shed in Lancashire in the mid-1950s and purchased by the former owner.
The vendor at that time stated that his father had acquired the bike before WW2 and that previously it had been raced on Southport beach, which was born out by sand discovered inside the lower frame tubes.
The accompanying old-style logbook (issued 1962) records the date of first registration as 17th April 1935.
The engine was subsequently rebuilt.
Since the 1950s the rebuild engine has been started only once, and the machine has never been ridden there after.