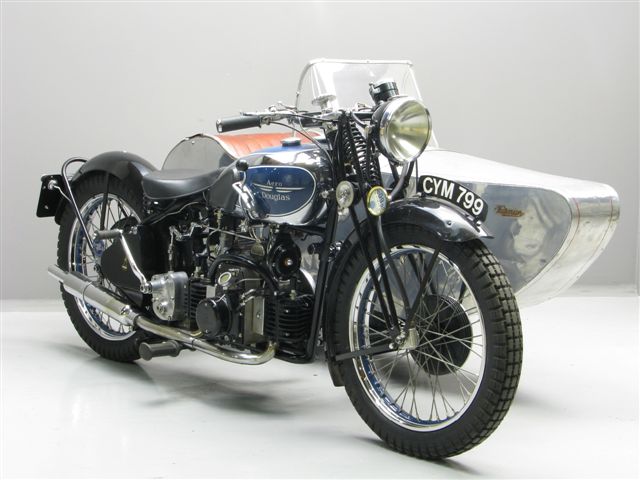 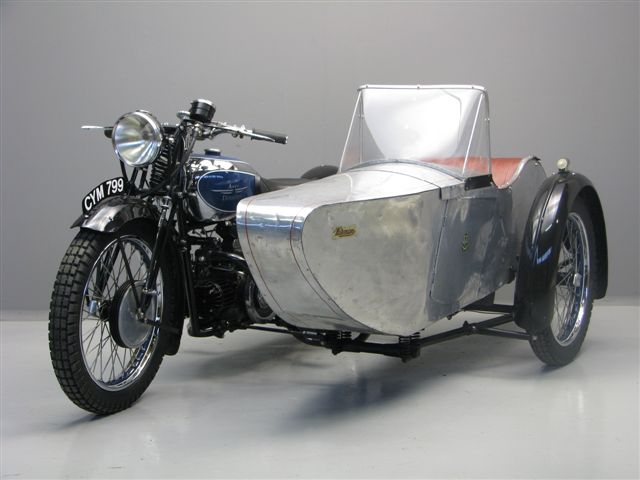 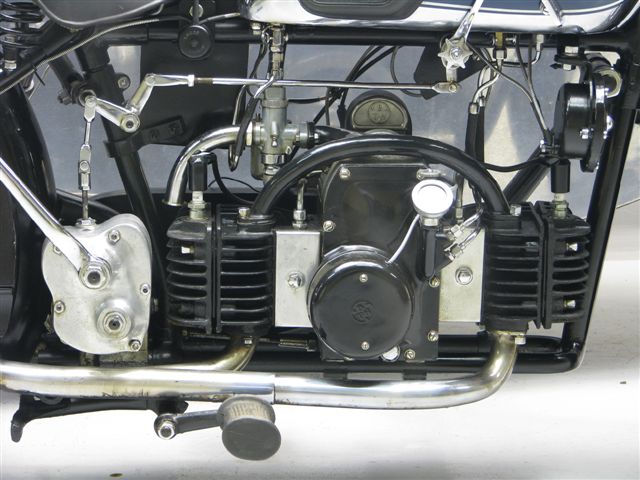 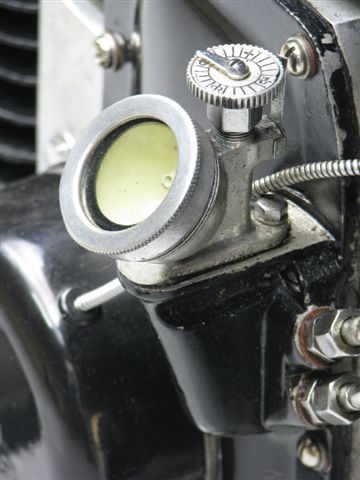 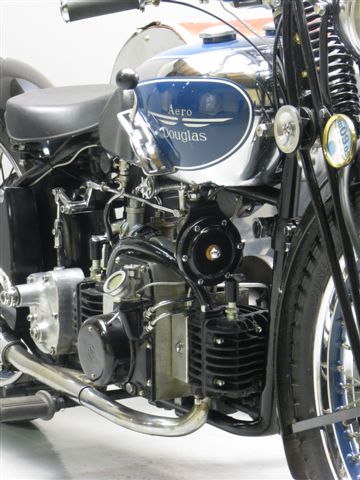 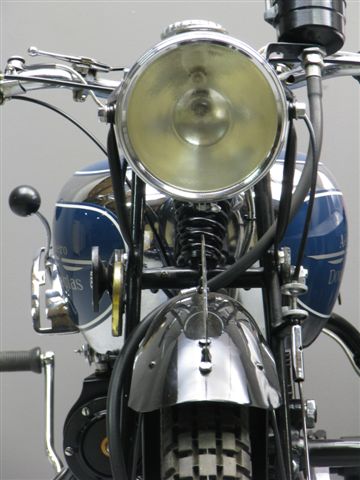 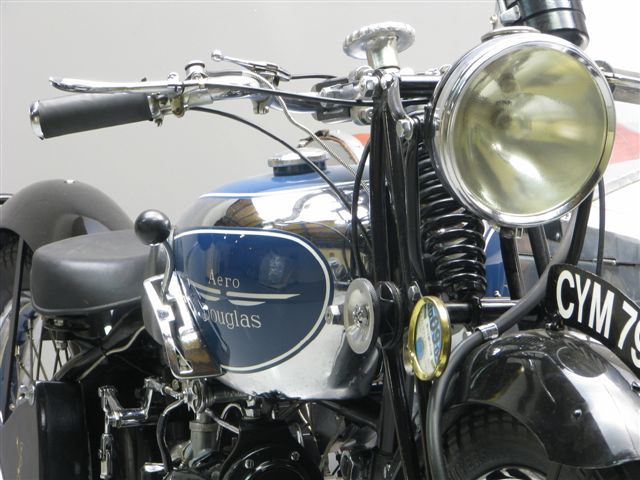 Douglas’s continuing financial difficulties resulted in the Bristol concern being acquired by the British Aircraft Company in 1935 and reformed as Aero Engines Ltd.
Most of the motorcycle tooling was sold off and production of the predominantly flat-twin-powered range was continued by London-based dealers Pride & Clarke Ltd using the existing stock of parts, all of these models being prefixed ‘Aero’, regardless of engine capacity.
To the delight of Douglas devotees everywhere, this policy did not last long and in 1937 the ‘Aero’ name was abandoned and an improved 600cc side valve flat-twin introduced at the Earls Court Motor Cycle Show.

The Aero offered here is an example of the 596cc side valve model that had previously featured in the range as the D31, D32, Z and 5Z depending on the year of production.
The Douglas Owners Club has confirmed that this machine is the only Aero/Watsonian Sports combination registered with it
. ‘CYM 799’ spent many years in storage, dismantled, while in the possession of the immediately preceding owner, who had purchased the Douglas from its original owner in 1977.
Acquired by the former owner  in 1998 and restored by him that same year, the machine was reputed to have covered relatively few miles and this was confirmed by the condition of the engine, which looked new inside when it was stripped down.
All ‘tin ware’ and fastenings are original, as are the seat, instruments, sidecar interior and even the tyres.
A double show winner, this rare Douglas combination has recorded a believed-genuine 2,523 miles from new on the  speedometer and is presented in generally excellent condition.
The machine is offered with history file such as articles in the Classic Motorcycle and Classic Bike, old-style logbook, and registration documents.