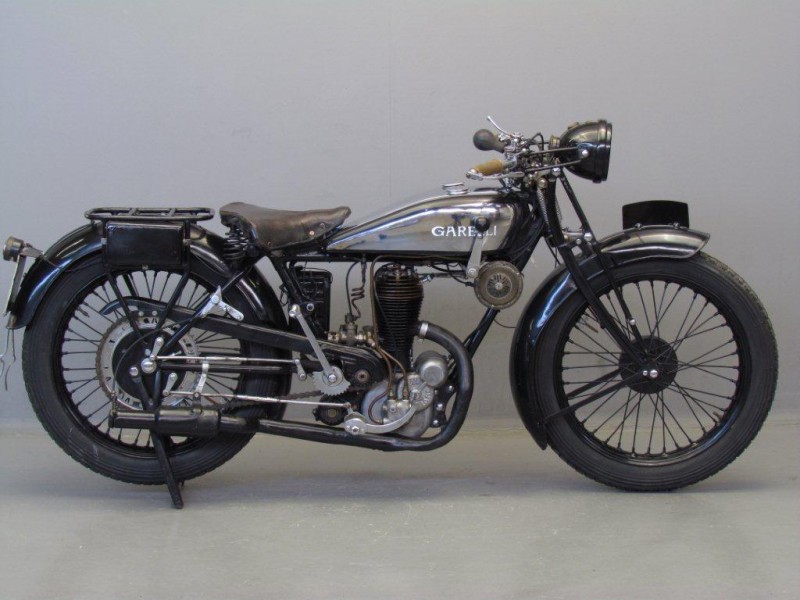 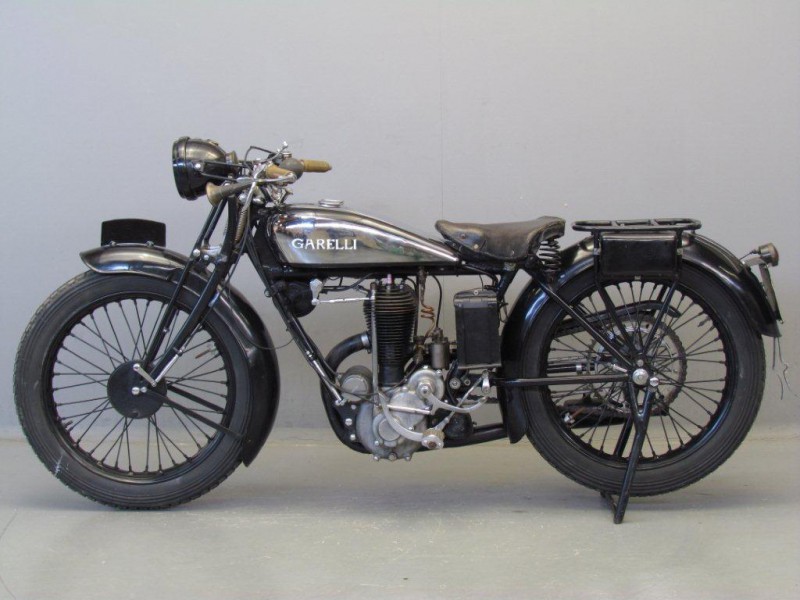 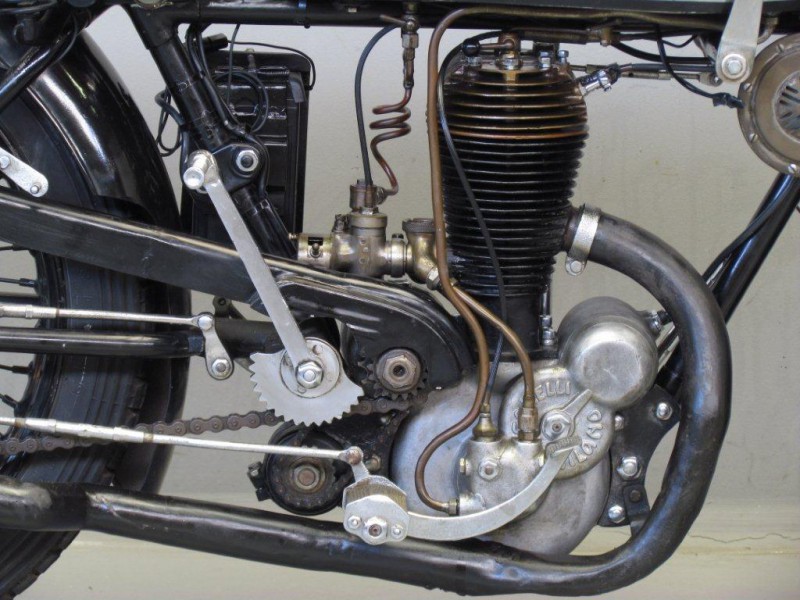 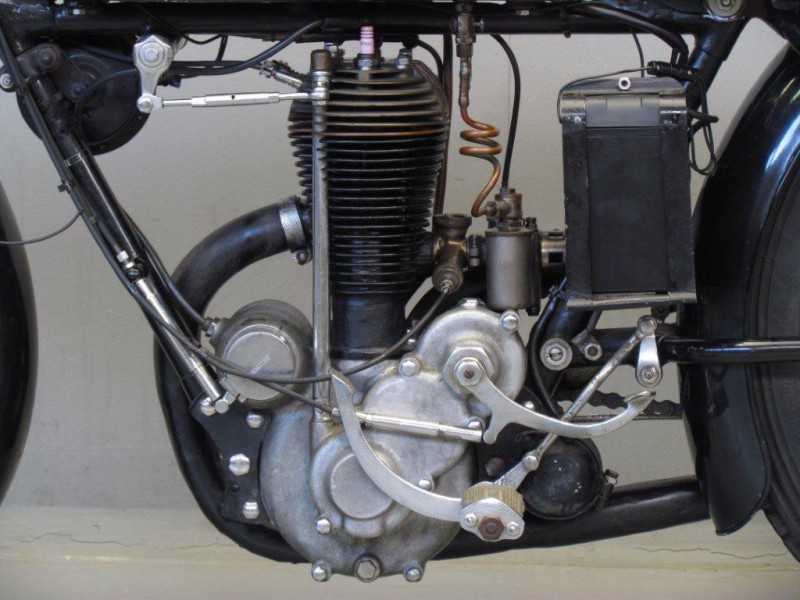 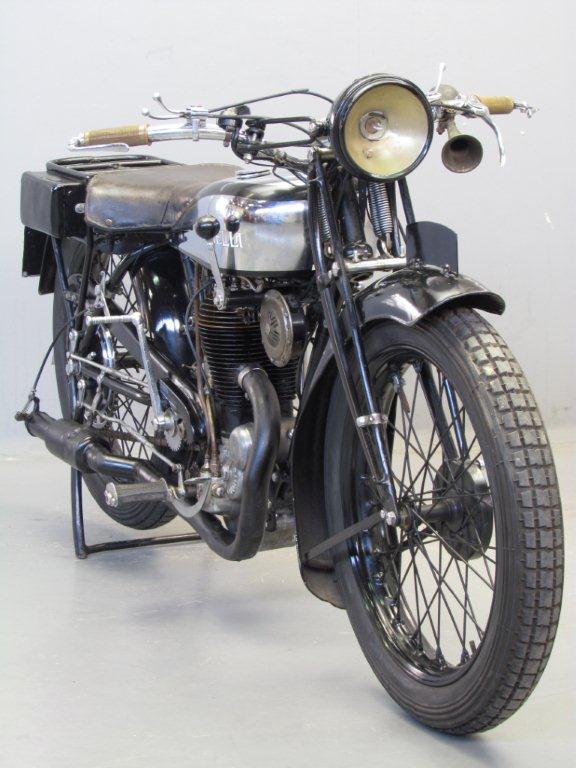 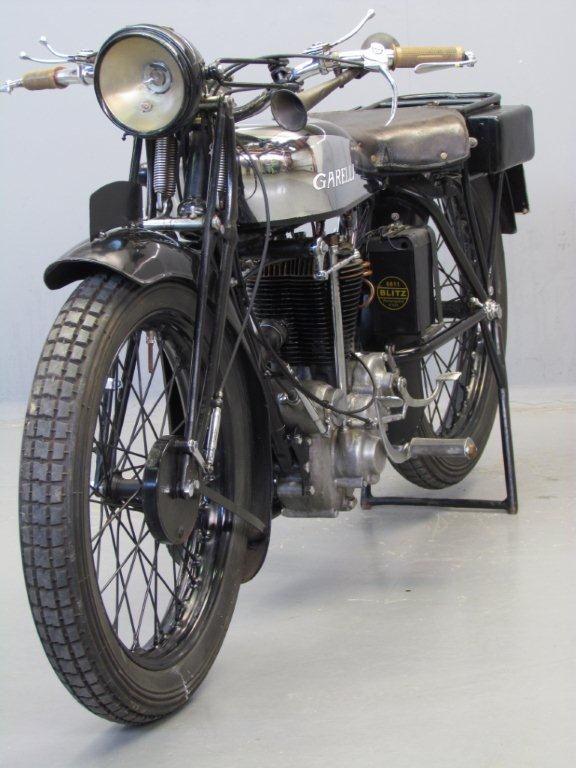 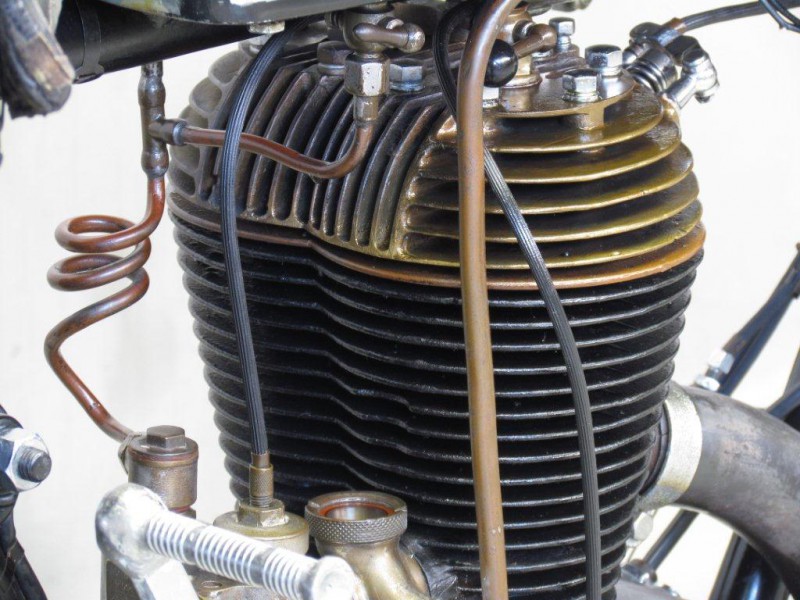 Adalberto Garelli was born at Turin in 1886.
In 1908 he qualified as an engineer  and  got a commission  at  the Fiat factory to design a practical two stroke engine.
However, the company, was not very enthusiastic about the concept and in 1911 Garelli left   to further develop  his idea of a two-stroke split-single for more efficient scavenging, consisting of two parallel cylinders cast in a single block.
Both pistons  with 175c displacement each  were connected by a long gudgeon pin to a single conrod.
The engine had a total  capacity of 350cc. Garelli worked for other motorcycle manufacturers   from 1914 to 1918 during which time he won a competition organized by the Italian Army to design a motorcycle for which he used his 350cc split-single engine.
In 1919  Garelli  started his own company and constructed a 350cc motorcycle which set a long distance record from Milan to Naples.
Many famous Italian racers such as Ernesto Gnesa, Tazio Nuvolari and Achille Varzi began their racing careers on Garelli bikes.
The Garelli 350cc split-single stayed in production until the mid thirties  and made a major impact in racing.
The company also produced motorcycles for the Italian military.
By 1928 Garelli  started focussing on the production of military equipment and by 1935   motorcycle production stopped altogether.
Note the interesting design details such as the covered round magneto in front of the cylinder  and the ingenious  gear shifting system.
The lighting system is Miller.
This rare machine  has been restored some time ago and is in excellent shape.