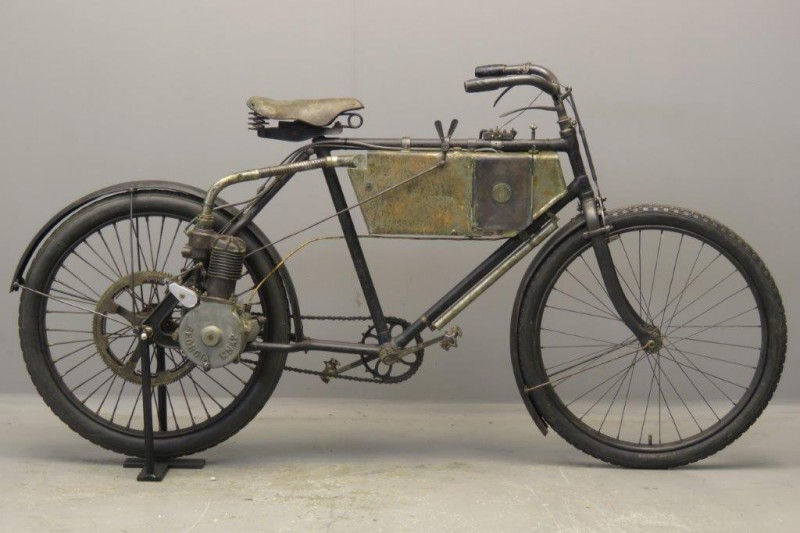 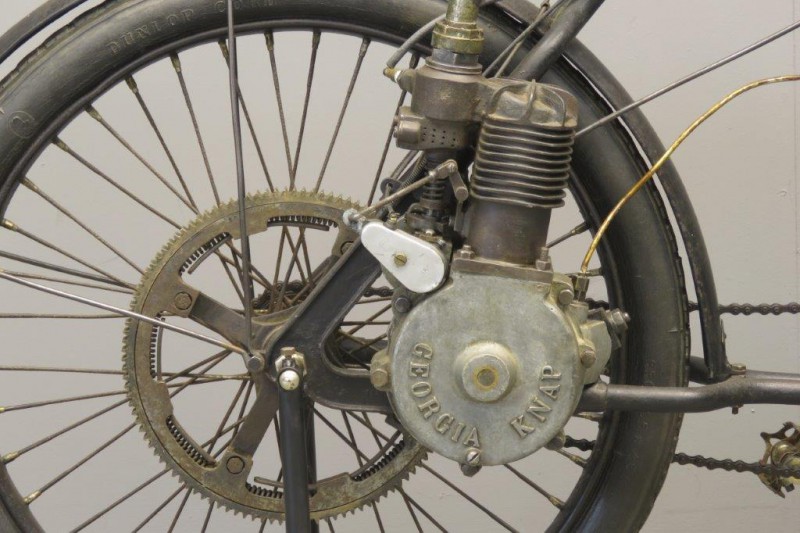 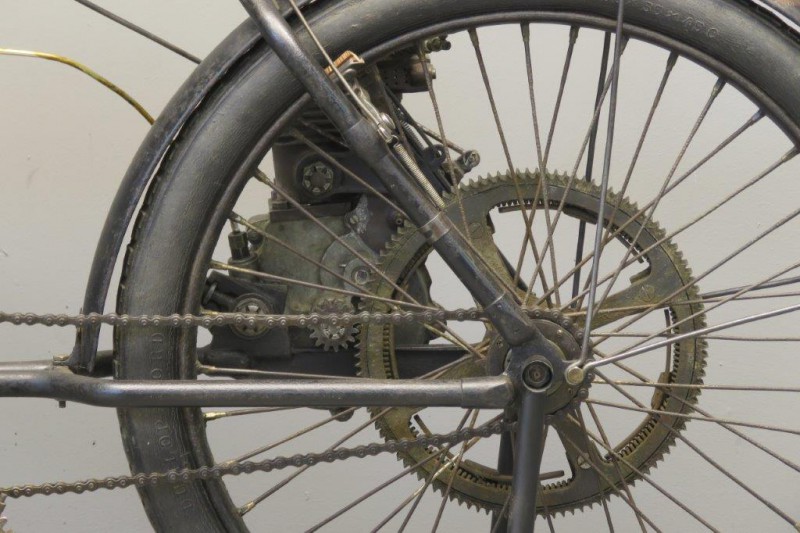 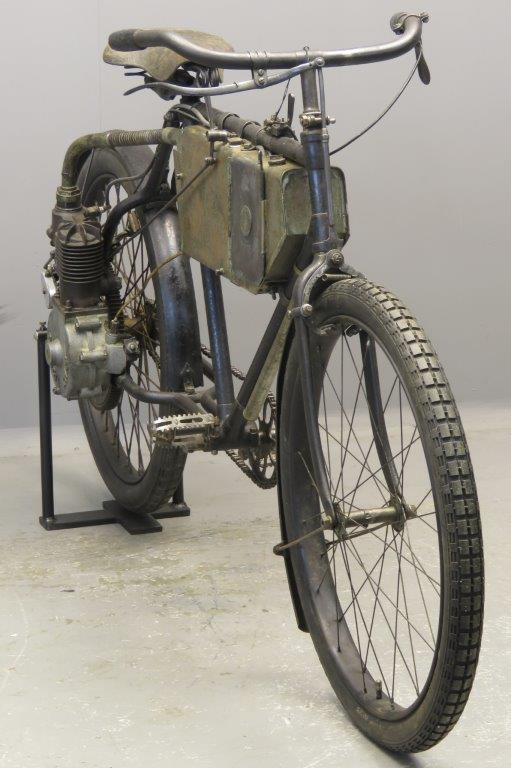 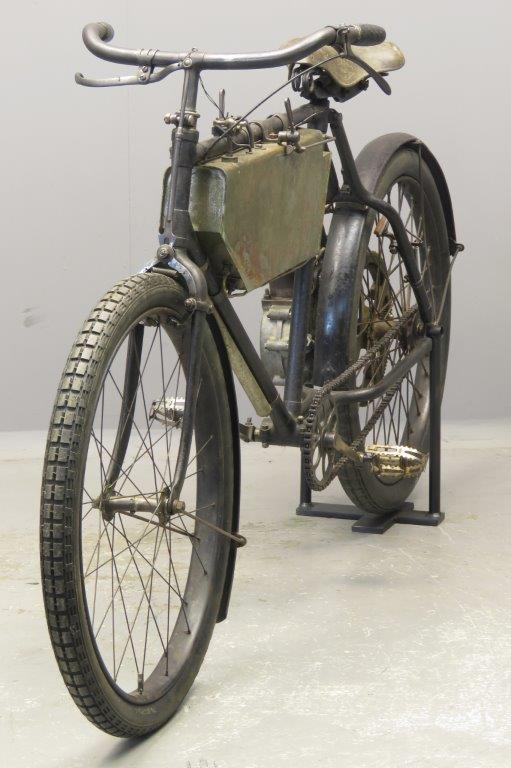 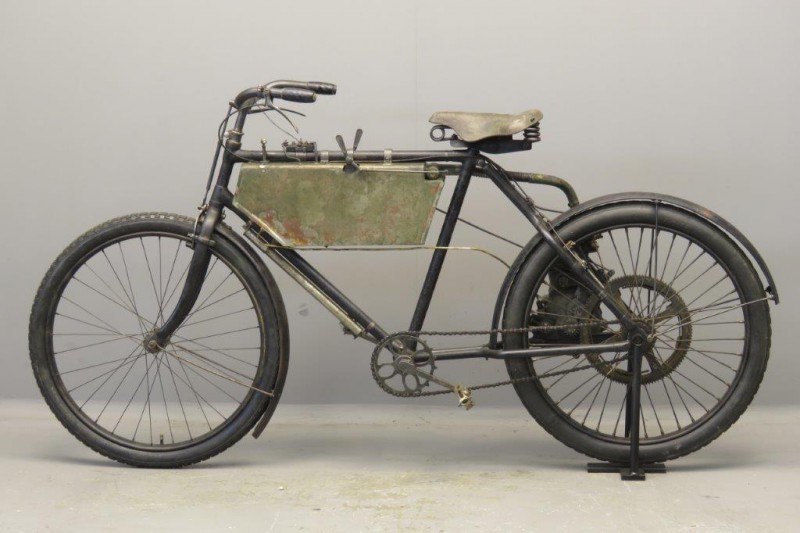 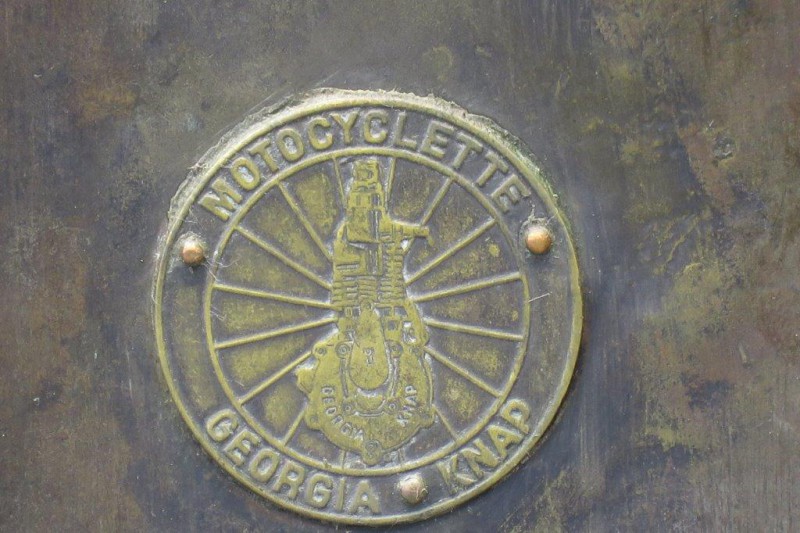 Gëorgia Knap (1866-1946) was a prolific inventor and visionary who became known in France as “l’homme aux 80 métiers” , “the man of 80 trades”. Marie-Georges Henri Knap (pet name “Gëorgia”)  was born in 1866 in the town of Troyes, some 200 km south-east of Paris.
He was the son of a postman and started to work as an apprentice mechanic  at the railway company when he was fourteen.
At 17 he had lost both parents and became the family breadwinner. That would seem to be a difficult start in adult life but Gëorgia  was extraordinarily gifted: great intellectual agilty was combined with an insatiable curiosity and a very rich imagination.
This combination of qualities would enable him to attain an astonishing  level of mastery in the most varied fields. He showed excellence  as  mechanic, electrician, inventor of household appliances, architect, composer, horticulturist, specialist in cellular biology  and healer.
In this latter capacity he designed a method of acupuncture that got widely known.
His activities in the world of personal transport started in 1888 when he founded a bicycle repair shop.
Some years later  he stepped into the quickly developing world of the automobile and published an authoritative work on the design and manufacture of petrol engines. In 1898 his design of a light car was bought by a Belgian company in Liège that produced the “Knapp” tricar,  a vehicle much like the Léon Bollee.
Knap’s design was sold  in Britain  as “The Tourist”.
To oversee  production Knap moved to Liège  but he returned to Troyes some years later to focus on a new field of interest for him, the motor cycle.
The first models were  brought  out in 1902 and production lasted till 1905.
Knap was convinced that the most practical position of the engine would be close to the rear wheel so no troublesome chain or belt would be needed for power transmission.
This direct drive would also diminish power loss in the transmission; Knap claimed that 90% of the engine power was actually available at the rear wheel.
In 1903 three models could be had  in capacities of ½ HP, 1¼ HP and 2 HP. In case of  mechanical trouble the engine could be  easily disconnected from the gear in the rear wheel. Gears sets were available in several ratios so that the machines could be used in various road conditions.
After a somewhat hesitant start Knaps machines became successful in various endurance trials and quite a few were sold.
In the 1903 sales brochure the company proudly stated that between May and December 1902 400 machines had been sold.
In the 1904  brochure we find models in capacities of 1¼ HP, 1¾ HP and 2 ¾ HP.
A practical feature was the spring loaded gear ring  in the rear wheel to dampen the harshness of the drive system.
Later models would also get a leather cover te protect the gear system.
The 1¼ HP model weighed 38 kg and the brochure promised a top speed of about 50 km/h.  Knaps were often used for speed contest: they were known to develop soem 30% more power than a contemporary Peugeot.
The Knap surface carburettor  is a practical device that works well on ordinary petrol.
This rare veteran that reflects Knap’s  out-of-the-box thinking  comes in original and unrestored condition.
A rare machine indeed: about half a dozen are still known to exist and this  must be one of the most authentic specimens.
After 1905 Knap turned his attention to  a new field of interest: electricity in the household. He designed the “Villa Féria Electra”.
See link https://paperspast.natlib.govt.nz/newspapers/WH19080602.2.14   for a 1908 review in a New-Zealand newspaper.