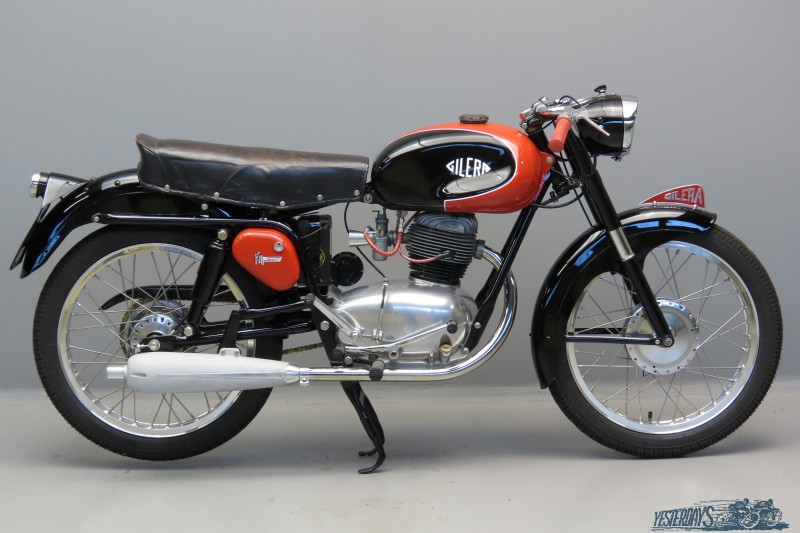 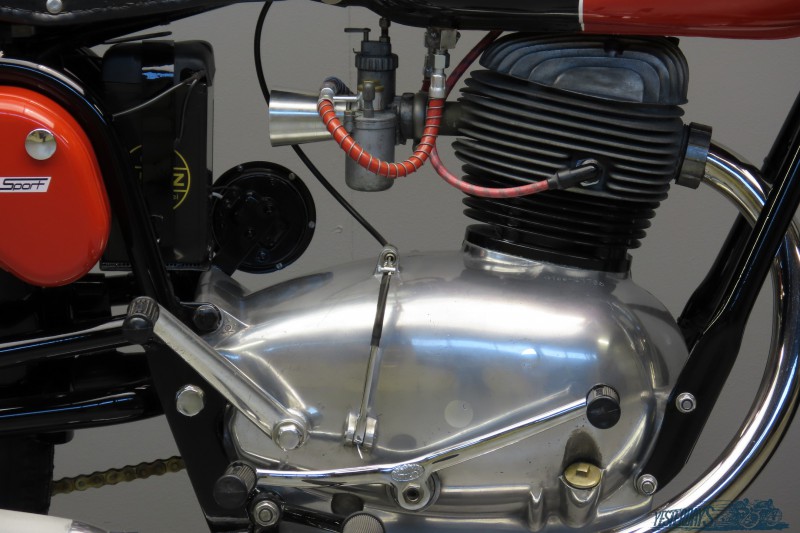 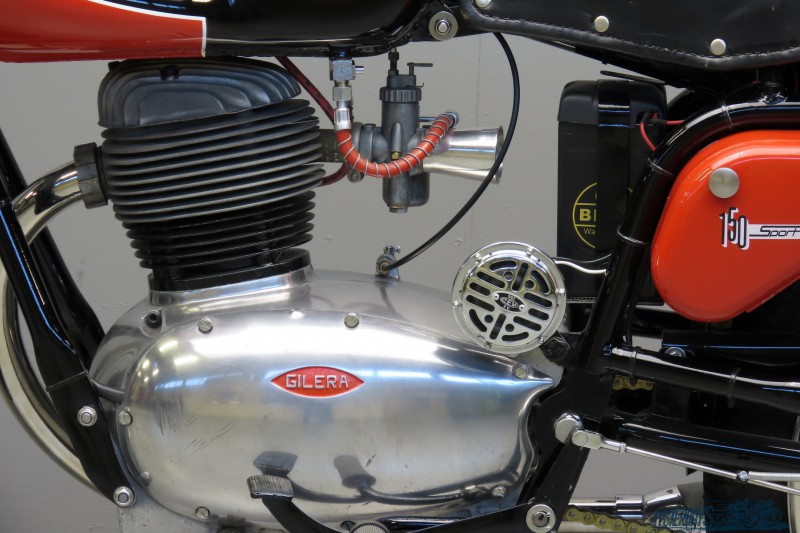 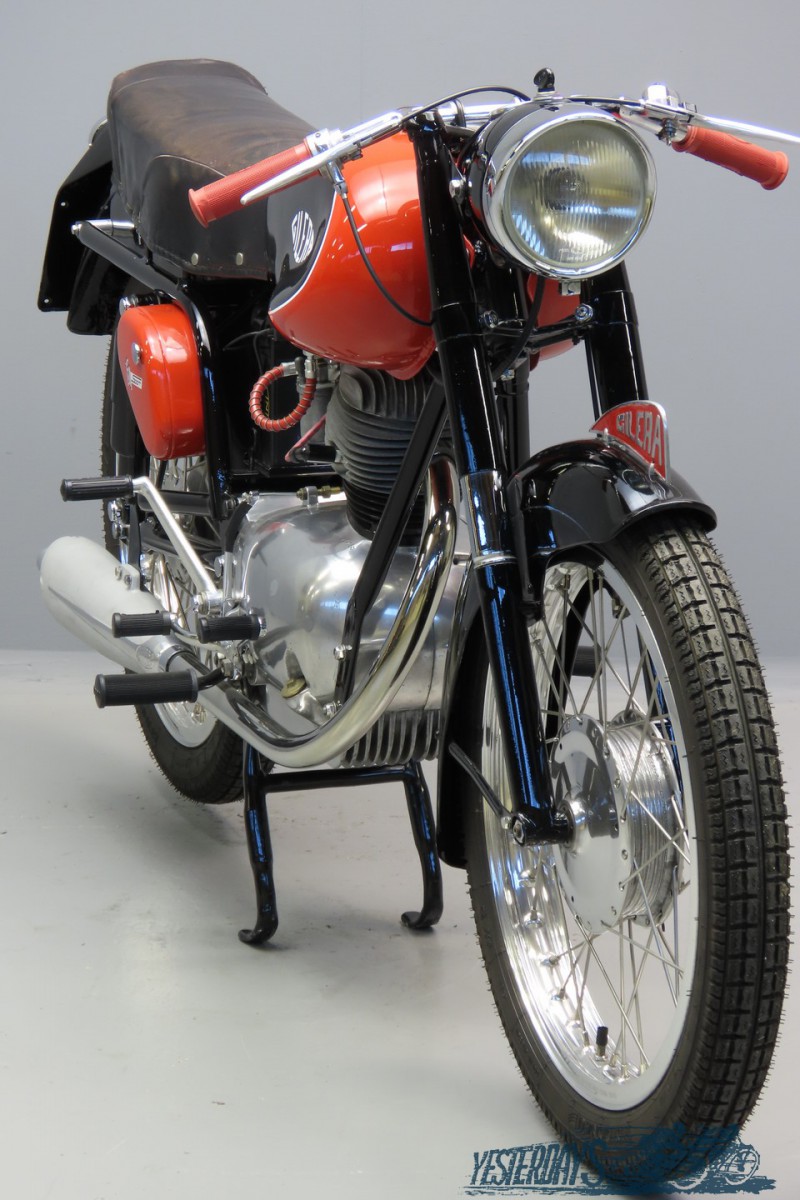 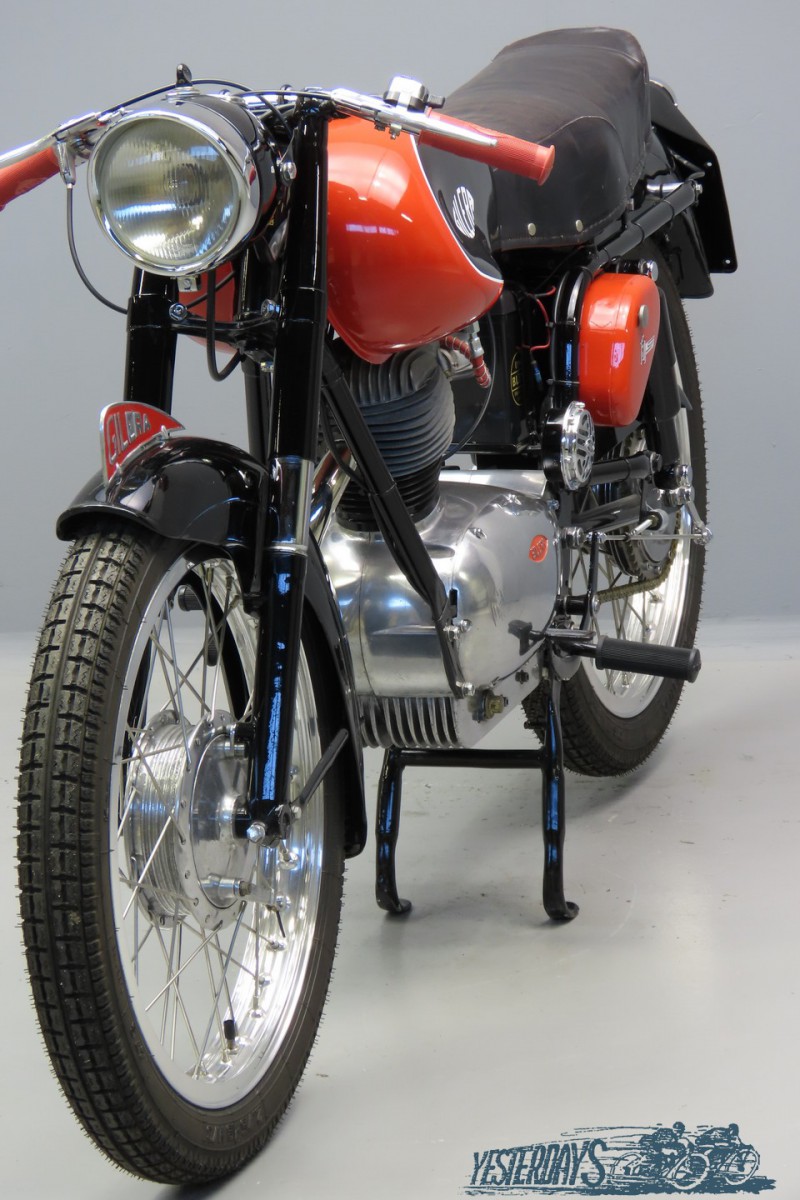 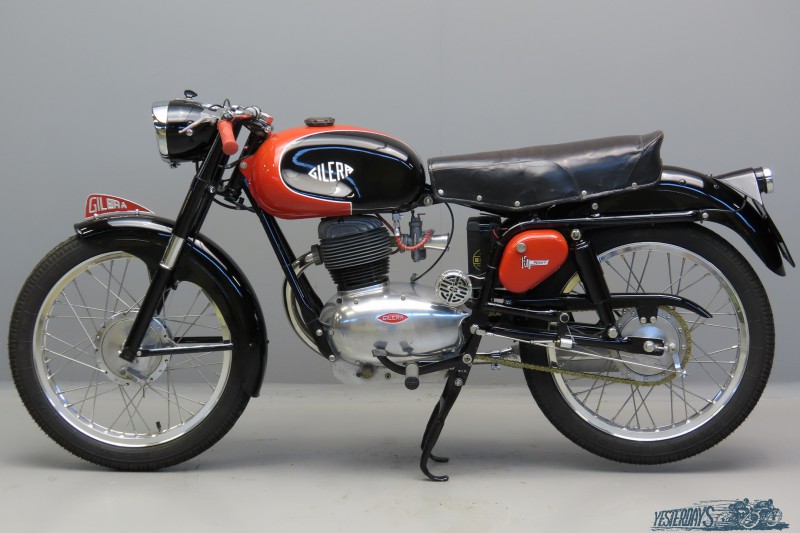 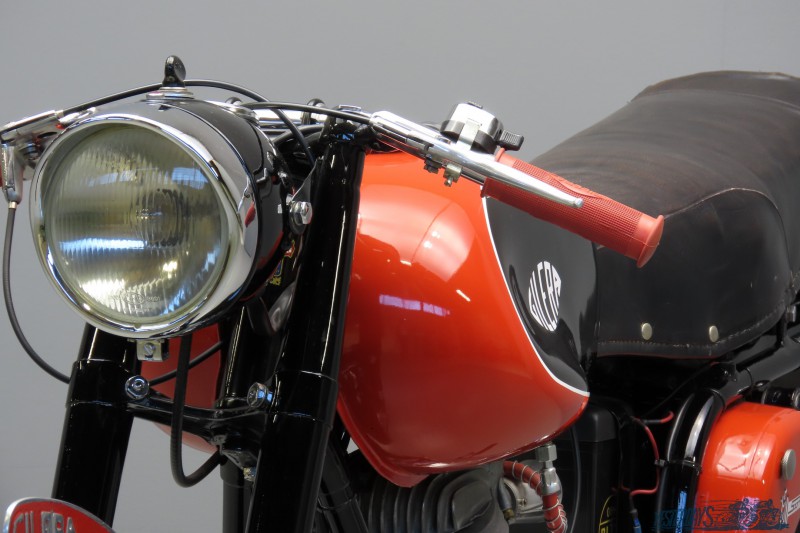 “Guiseppe Gellera was born in Zelobuonpersico, a farming hamlet to the South of Milan, in 1887.
From his modest background, the boy developed an interest in engineering and at the age of 15 began an apprenticeship in Milan with the Bianchi concern, which was the prelude to spells with both Moto-Rêve and Bucher. By 1908, the young mechanic was also an enthusiastic participant in the burgeoning motorcycle sport, winning the Como-Brunate hill climb. And, within a year, he had turned his hand to producing his own 317cc motorcycle in a tiny workshop in Milan.
There was just one problem, his name, Gellera.
The founder of one of racing’s greatest marques bore a name which sounded ugly and jarring to the Italian ear.
Accordingly, in the ultimate self-sacrifice to the great God of marketing, to give his products the best chance of selling, the ambitious entrepreneur changed his name to the easier sounding “Gilera”.
It was that name which was emblazoned on the tank of his new motorcycle.
Guiseppe Gilera was more than a mechanic, a designer and a businessman.
He was a fine rider, winning the prestigious Cremona road race in 1912. Sadly, his competitive career was truncated when, riding at night, he collided with an unlit lorry, suffering injuries which put him in hospital for many months and resulted in the loss of a lung. Despite this personal setback and the interruption caused by the Great War during which he produced bicycles for the army, the fledgling business was back on the rails by 1920.
For the next two decades, Gilera machines were at the forefront of the Italian racing scene. “ (from: “Gilera racers: Singles and Twins” by Raymond Ainscoe and Gianni Perrone).
After the second world war there was a great demand in Italy for cheap and light transport.
Gilera responded to this need by presenting a 125 cc four stroke model in 1949 with bore x stroke 54×52 mm.
In 1952 the bore was enlarged to 60 mm and the resulting 150cc machine was well-received by the Italian public.
Three models were available, The “Turismo” with pressed steel Webb-type front forks and 6.5hp engine, the “Sport” with telescopic front forks and 7.5hp engine and the “Supersport” that was technically the same as the “Sport” but was fitted with goodies as lowered handlebars, buddy seat and aluminium wheel rims.
Cylinder and head of this model had bigger cooling fins.
This in view of the possibility to fit a special factory tuning set with adapted valves, piston and camshaft.
The two sports models had a bigger petrol tank than the Turismo and tool boxes on either side of the frame.
This well-restored Supersport weighs no more than 100 kg and has a top speed of 110 km.
It is fitted with Dell’ Orto / MB 20A carburettor with 20 mm throttle slide, four speed gearbox and “Gilera Veglia” speedometer.