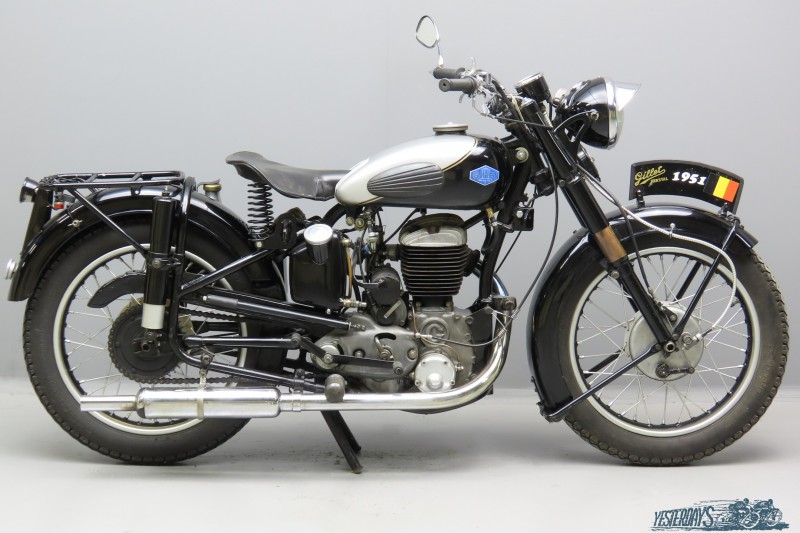 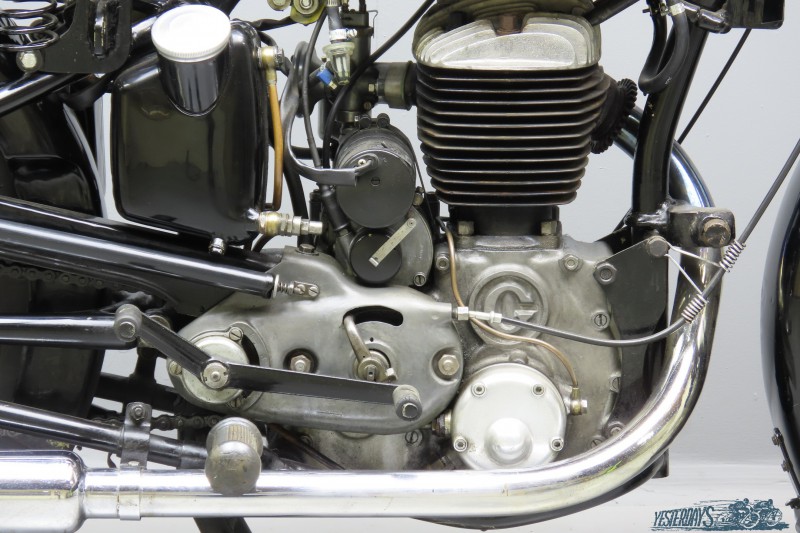 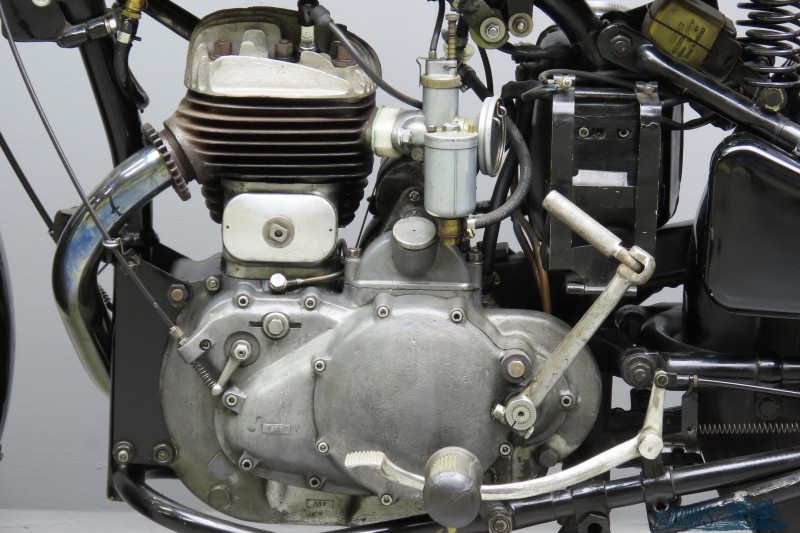 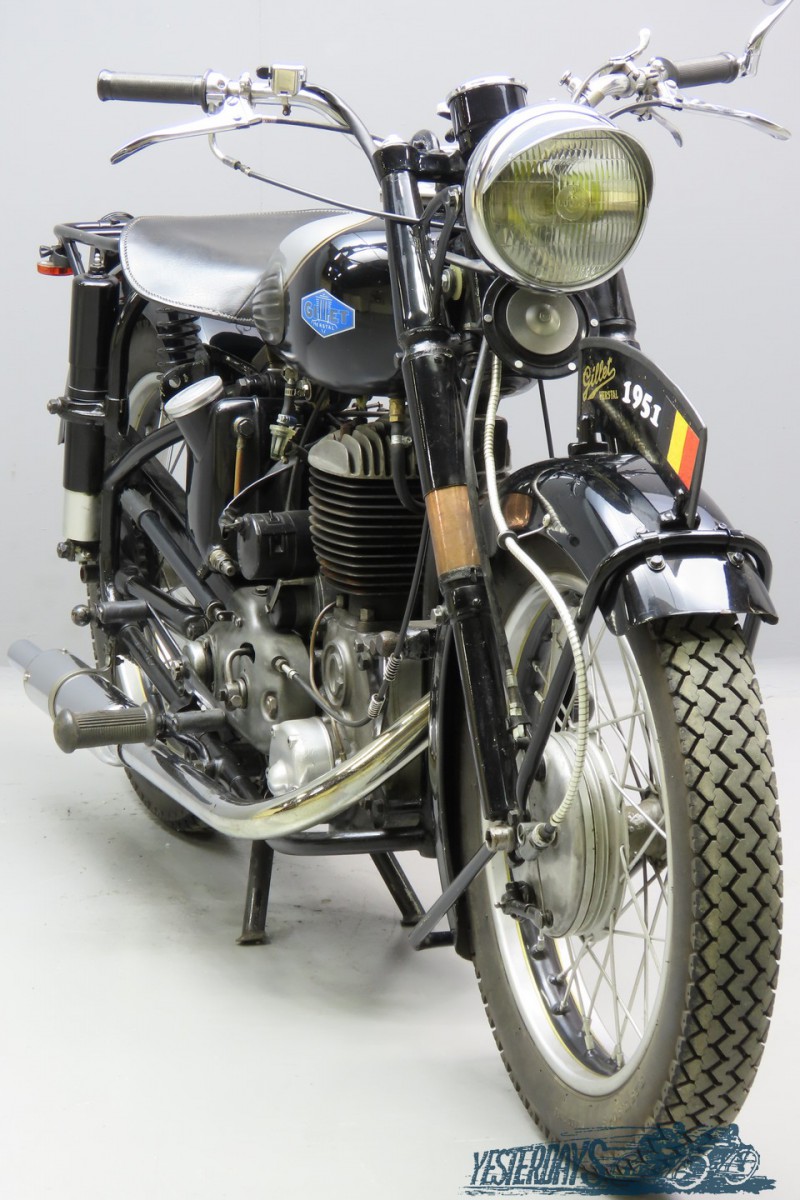 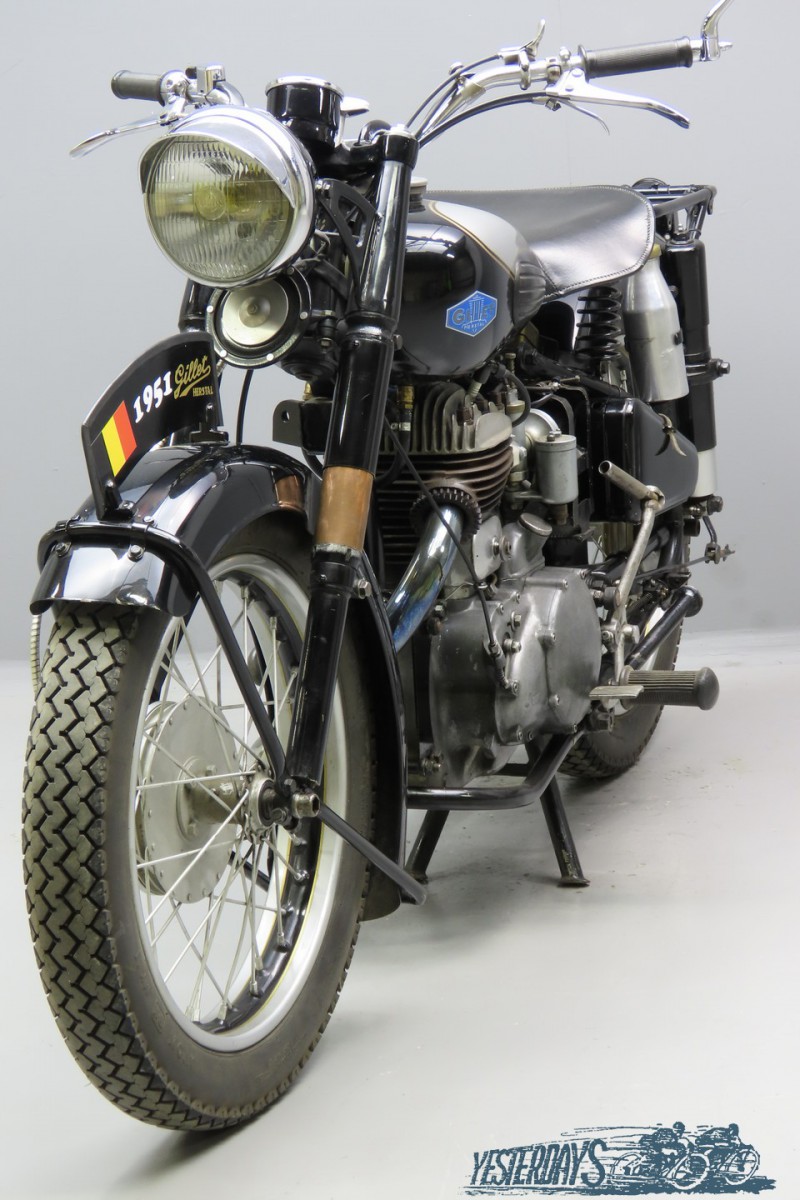 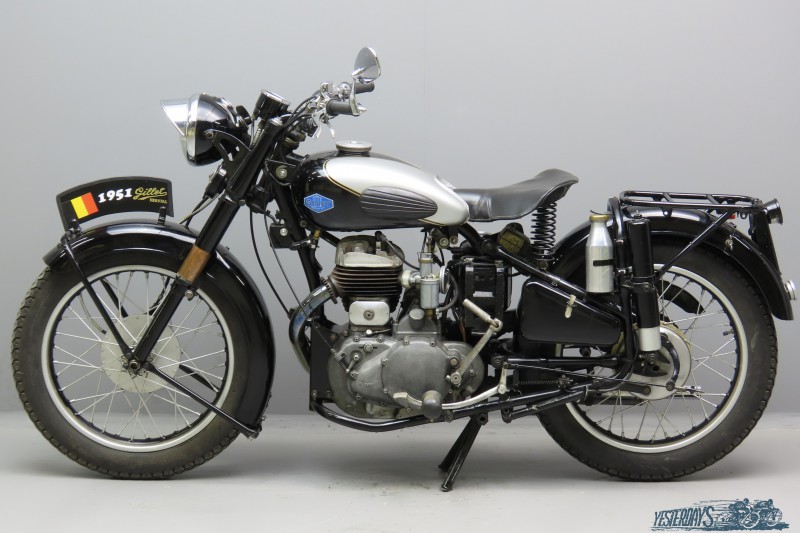 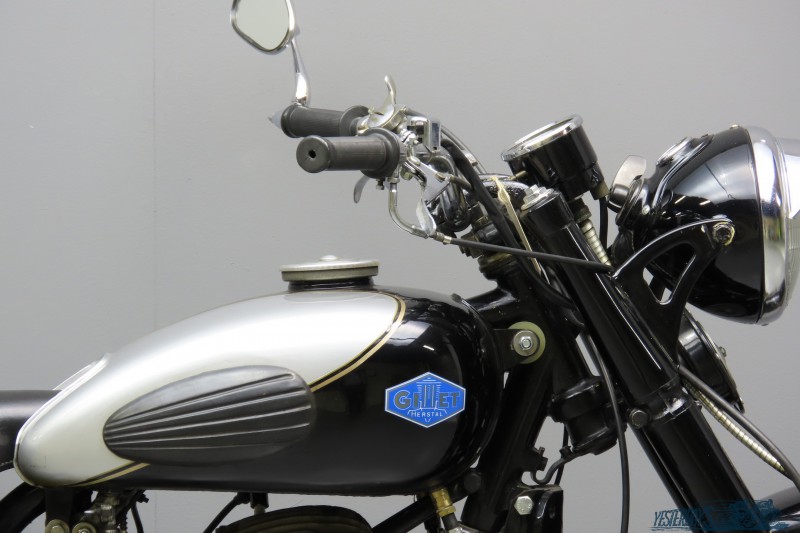 Alongside FN and Saroléa, Gillet was one of Belgium’s three main motorcycle manufacturers, all of which were situated in Herstal, a suburb of Liege.
This town had become established as a thriving centre for the manufacturing of munitions, and this high-precision technology proved readily adaptable to the production of internal combustion engines towards the end of the 19th century.
FN and Saroléa had already been around for about 20 years before Desiré Gillet and his son Leon founded S A des Ateliers Gillet in 1919, adding ‘Herstal’ to the company name to differentiate it from the French René Gillet concern.
The fledgling firm soon established a reputation for original design and sound engineering, which was further enhanced when Robert Sexé rode a 346cc rotary-valve two-stroke Gillet-Herstal around the world, an achievement that led to the introduction of the famous ‘Tour du Monde’ (World Tour) model of the late 1920s.
Gillet-Herstal’s four-stroke models likewise were of very high quality, the firm being amongst the pioneers of unitary construction of engine and gearbox.
In the first years after 1945 production of pre-war models was resumed, but soon various new models were presented.
First in 250cc capacity, but in 1950 400cc and 500cc machines are brought out in both OHV and SV versions.
The new models can be had with rigid frames but a “Superconfort” sprung rear frame is available as an extra.
The 76x105mm long stroke engine has an output of 14hp@4,200 rpm, good for a top speed of 105 km and a comfortable cruising speed of 80km.
There a foot-change 4-speed gearbox on board and the bike weighs 150kg.
This sturdily built, road registered quality motor cycle is an older restoration that’s in good mechanical condition.