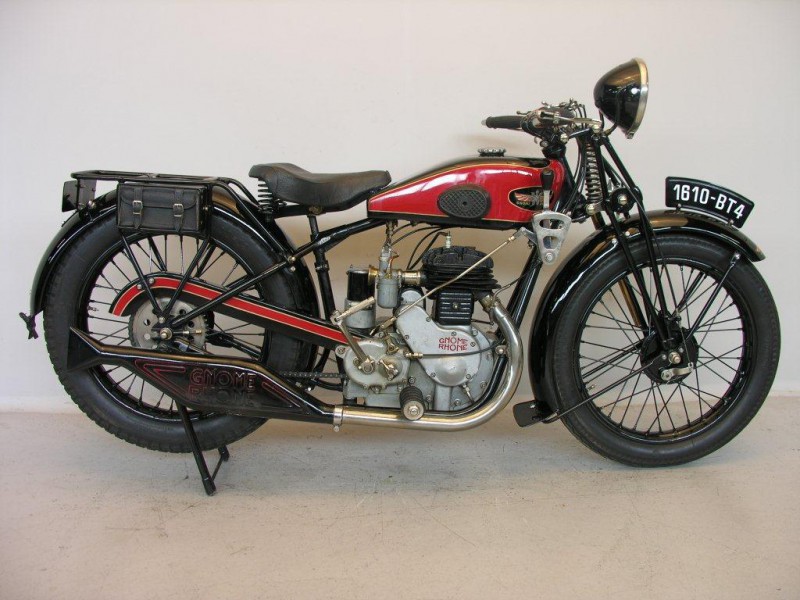 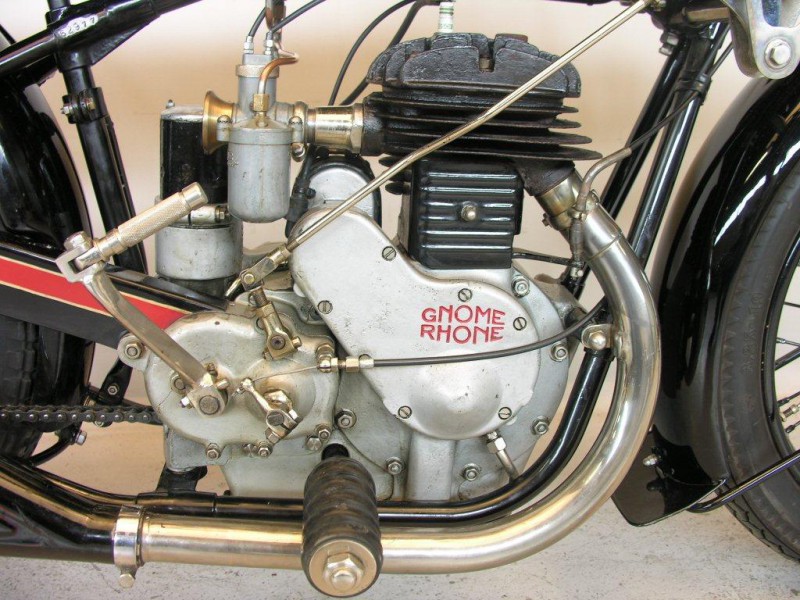 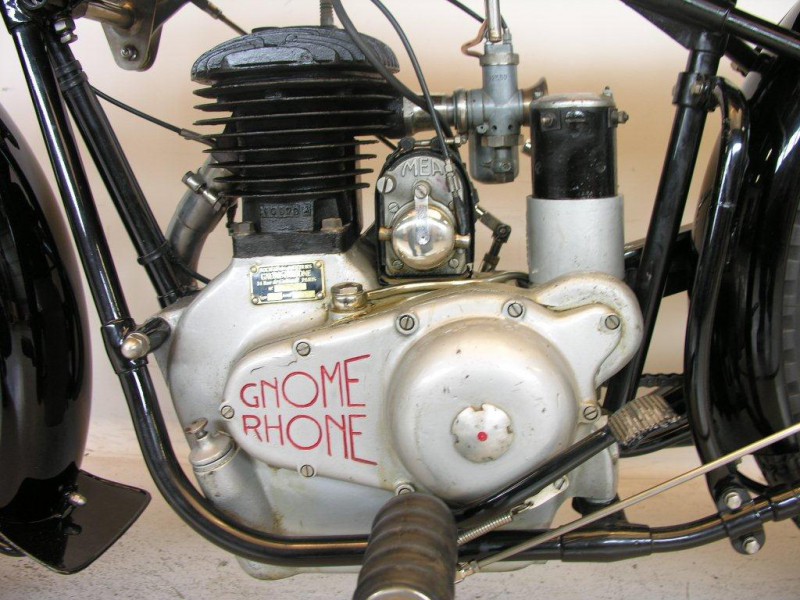 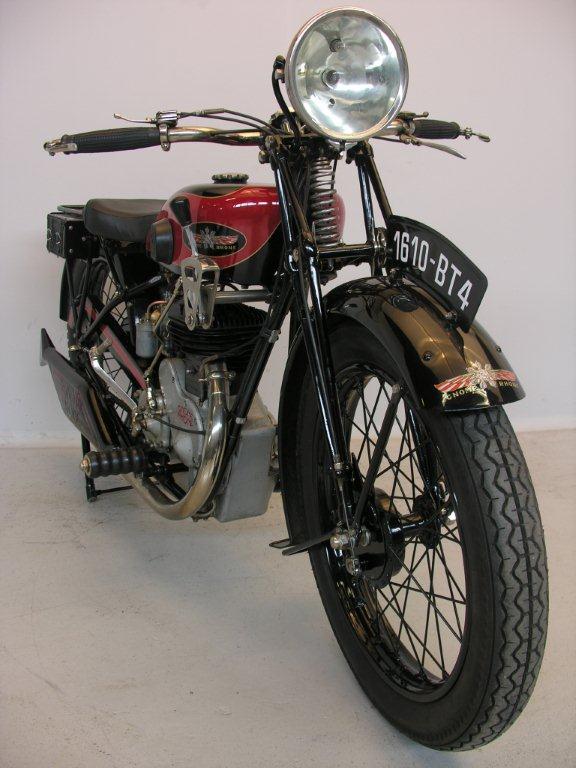 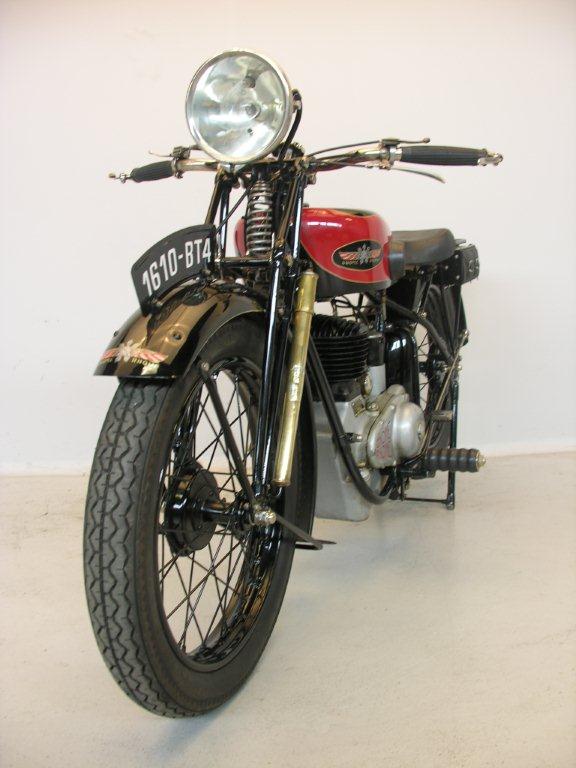 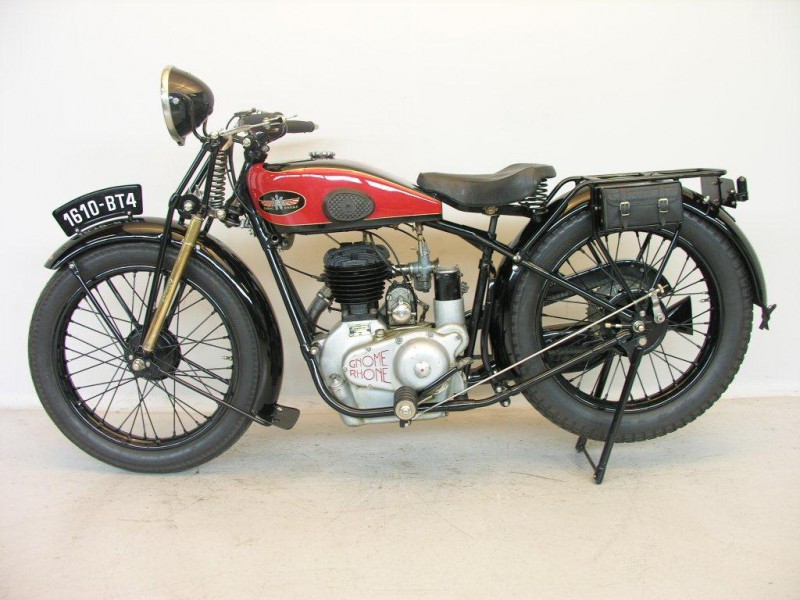 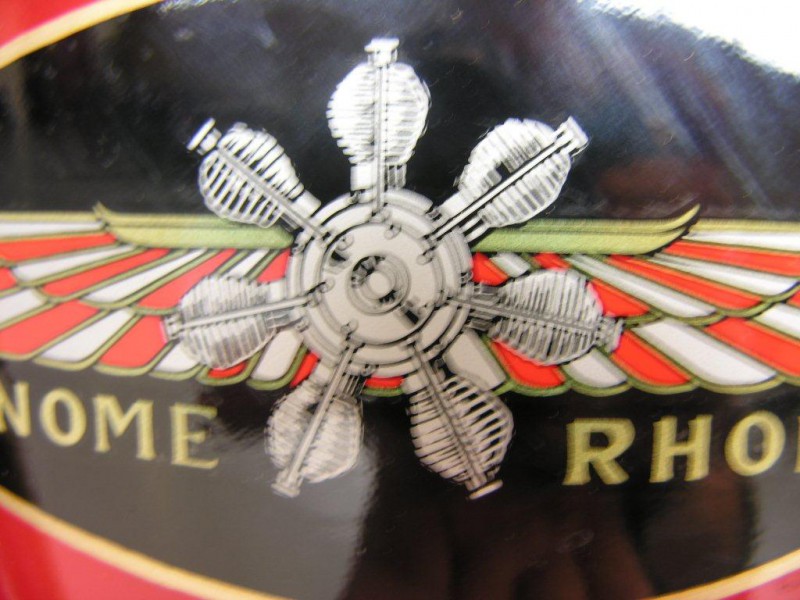 The G&R factory produced airplanes in the First World War.
In 1919 a new line of products was found when the company started to build the Bradshaw designed flat twin ABC motorcycles under licence.
From 1923 on the Paris-based factory built machines of their own design.
Both side valve and overhead valve engines were used.
In the late twenties BMW like models with transverse mounted twins in pressed steel frames were made.
After the Second World War the factory concentrated on small two strokes.
Production ended in 1959.
This  well restored side valve model has a neat unit construction engine and wet sump lubrication system and is equipped with electric lights.
Note the unusual vertical position of the dynamo!