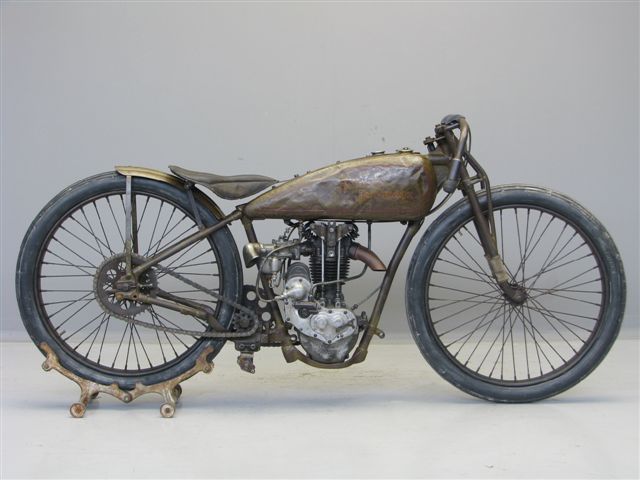 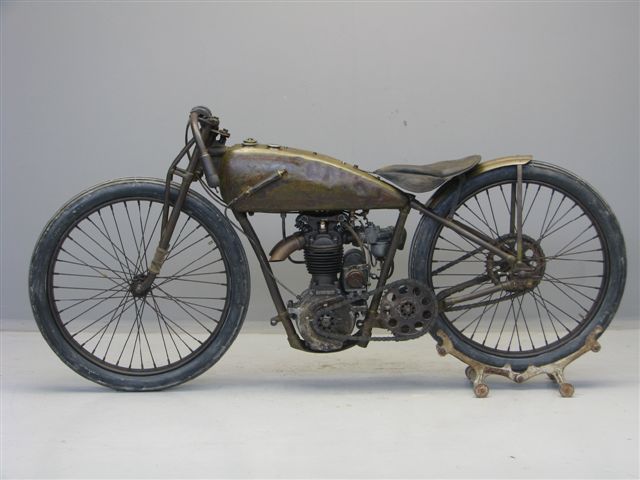 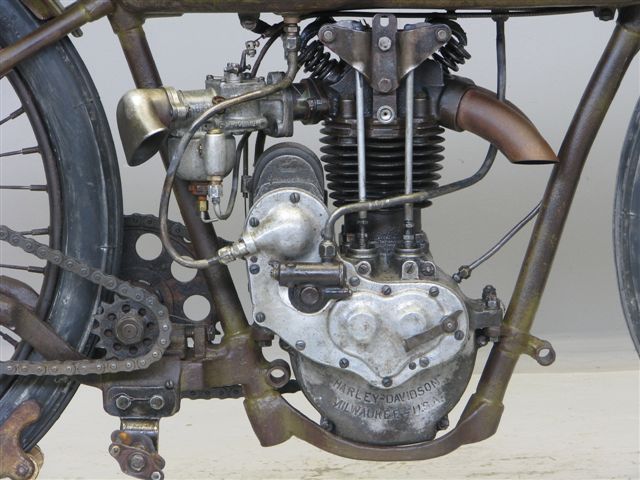 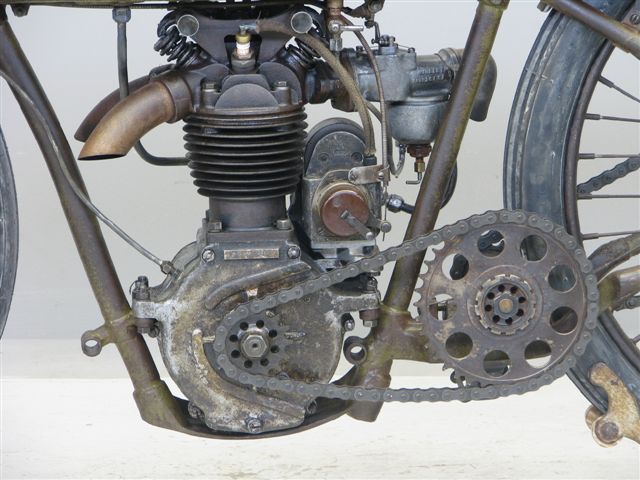 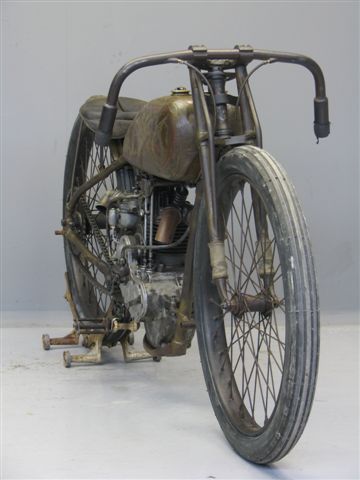 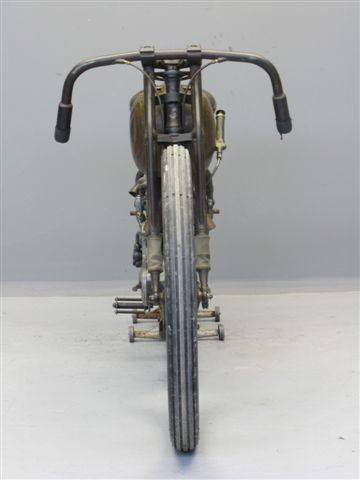 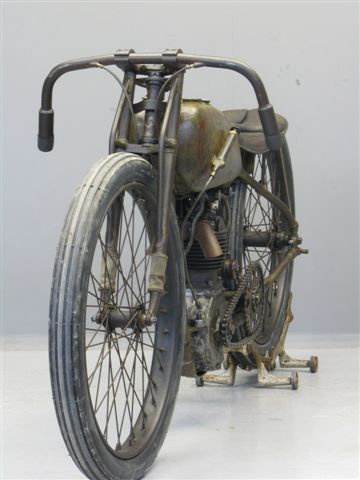 Indian’s launch of the single-cylinder 21.35ci (350cc) Prince in 1925 prompted Harley-Davidson to return to the roadster singles market for ’26 with a brace of similar-sized machines – one sidevalve, the other with overhead-valve engine – which were aimed primarily at the export market.
Model designations were ‘A’ (magneto-equipped) and ‘B’ (battery/coil) for the flat-heads and ‘AA’ and ‘BA’ for the overhead-valve equivalents respectively.
There was also an ohv ‘S’ racing version.
Looking every inch a scaled-down v-twin, the single featured a similar frame, controls and ‘floating’ saddle, but its engine
adopted a detachable cylinder head, an advance not yet seen on the bigger Harley.

Earlier in 1925, the American Motorcycle Association (AMA) had sanctioned a new ’21 cubic inch’ racing class, encouraged by the Prince’s arrival and the expectation that Excelsior would offer a similar model.
Harley-Davidson had no such model in production at that time, prompting H-D President, Walter Davidson to conclude that the AMA was deliberately favouring its rivals, particularly Indian.
The latter’s big v-twins dominated board track racing at national level but public interest in this form of motorcycle sport was waning following a series of horrendous accidents.
As the expensive-to-maintain banked wooden board tracks began to close one by one, the focus of American motorcycle sport shifted back towards flat track racing, and in this the Harley-Davidson singles would reign supreme.

Flat track racing had started in the early 1900s on half-mile and mile-long horse tracks, which were loosely surfaced, giving rise to the alternative name ‘dirt track’.
When Indian’s and Excelsior’s promised competition singles failed to materialise, the field was left clear for Harley-Davidson. Known as the ‘Peashooter’ because of its staccato exhaust note, Harley’s ohv flat-track single was lightened and featured a shorter wheelbase than its roadster cousin.
The model made its debut at a race held in Milwaukee in August 1925.
Weighing only 215lbs, the Peashooter possessed a good
power-to-weight ratio, handled well and was very competitive both in the USA and abroad.

Although introduced in the mid-1920s, the Peashooter’s heyday was the early 1930s.
By this time virtually all the board tracks had gone and Harley’s decision officially to re-enter racing – in the ’21 cubic inch’ Class A – ensured the latter’s success.
These were the Depression years and even the mighty Harley-Davidson had to restrict itself to a solitary paid rider, Joe Petrali, while offering limited support to the likes of Lou Balinski and Fred Toscani.
Works rider Petrali usually had the upper hand but by the mid-1930s the focus of American racing had switched to the production-based
Class C machines and the Peashooter’s day had passed.

This 1928 Peashooter was rebuilt over a period of years using as many original parts as possible and with great care regarding the conservation of its original patina and battle scars.
It comes with 28×2½" beaded-edge racing tyres, Mesinger racing saddle and Indianapolis racing carburettor.
Unfortunately, the machine’s racing history is not known,though quite likely it made its racing debut in Europe in the late 1920s or early 1930s.
This fine and unspoiled racer runs extremely well, but it would take a brave man to exploit its full potential on the dirt.