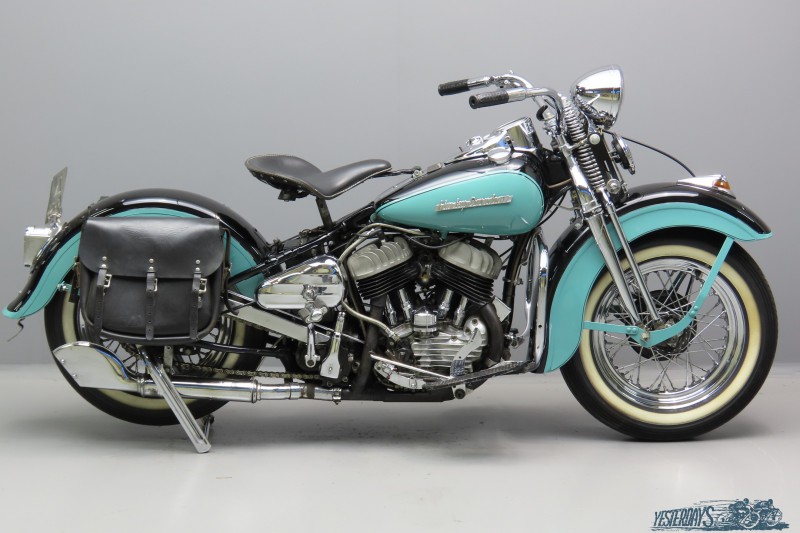 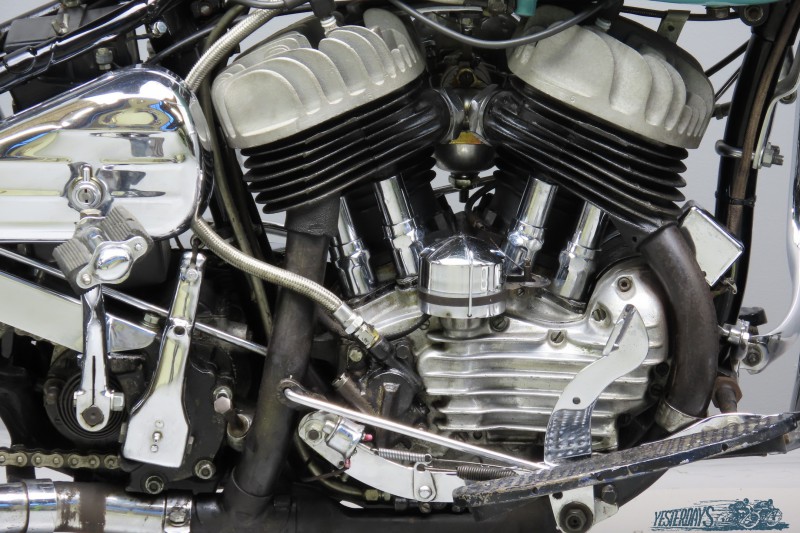 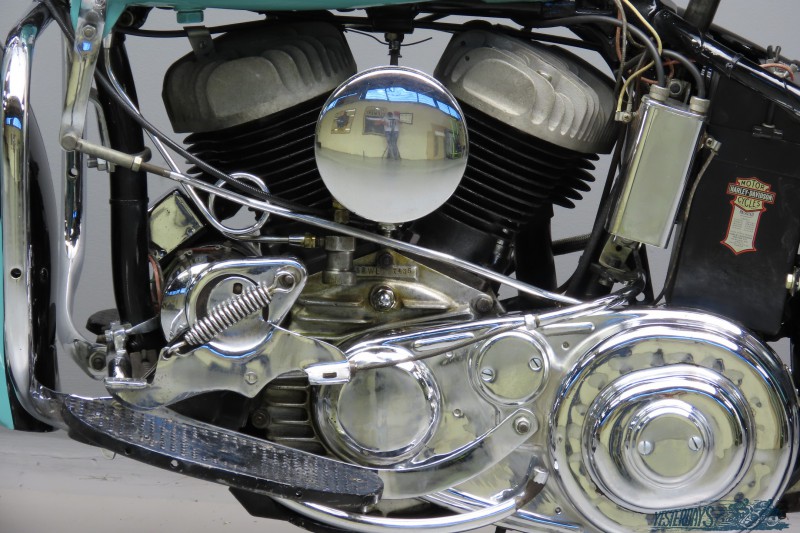 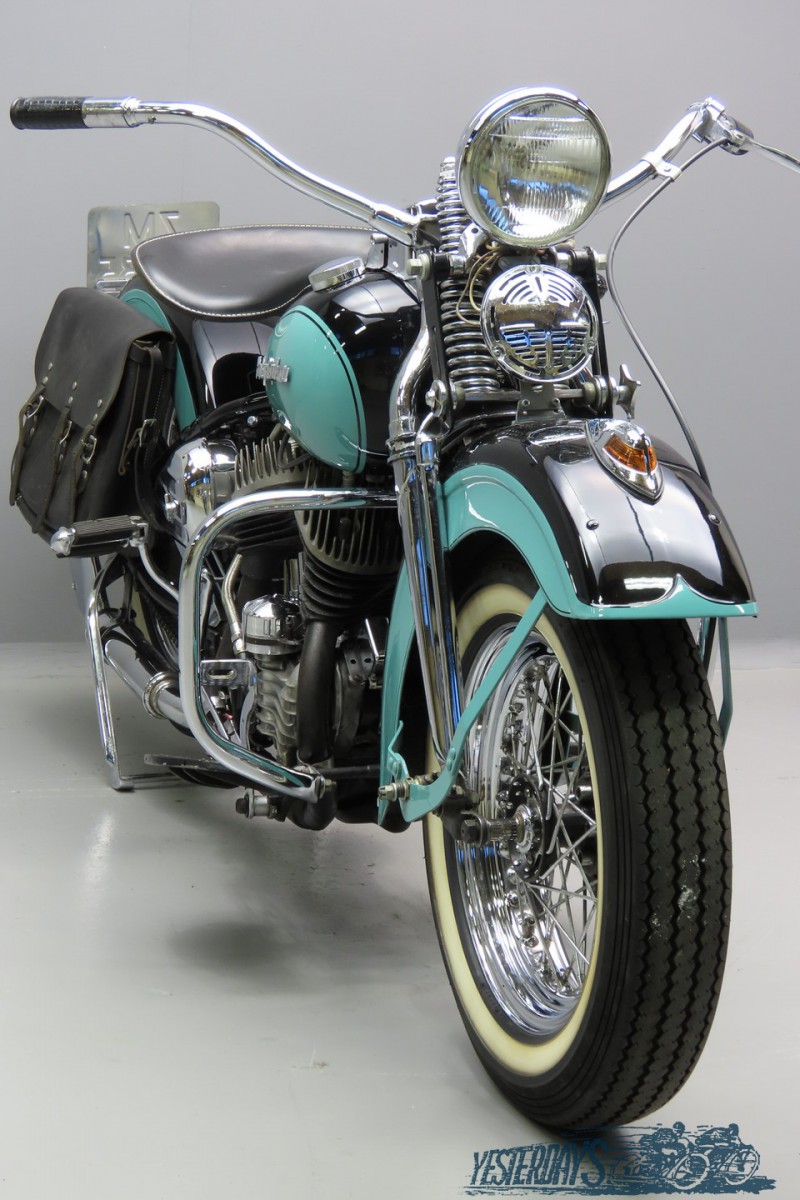 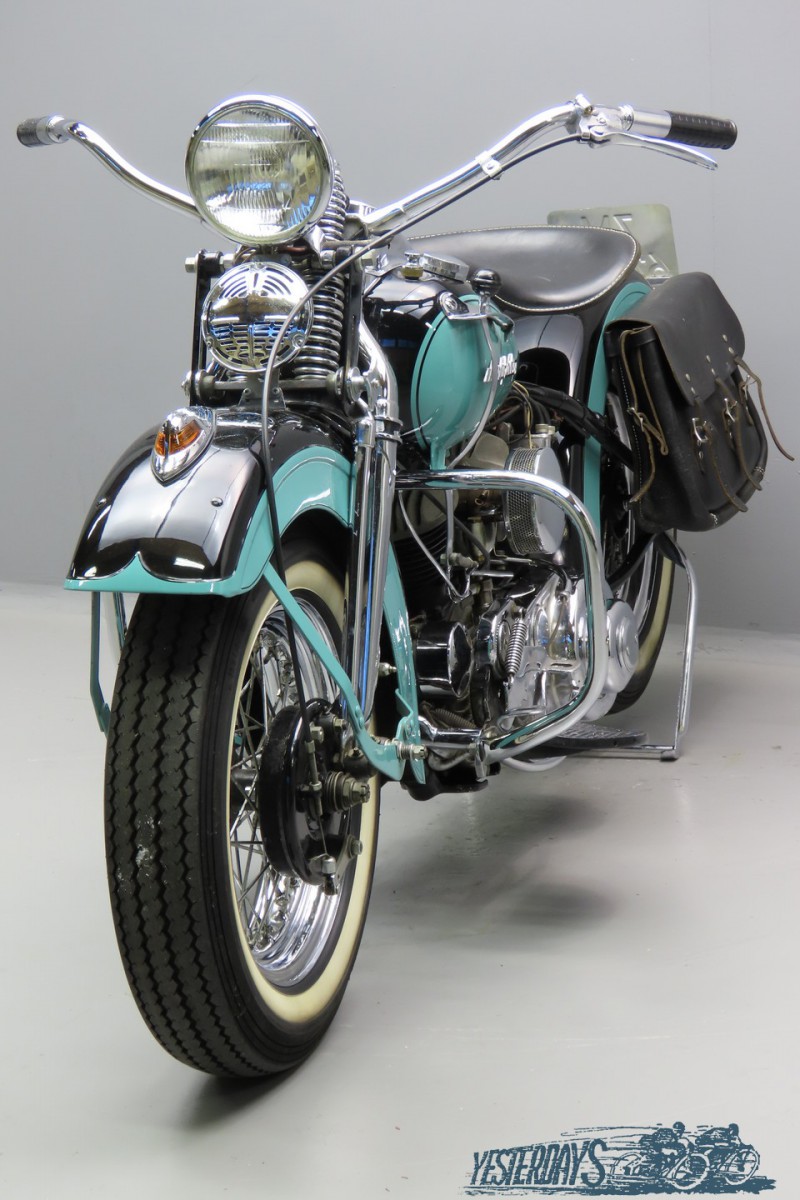 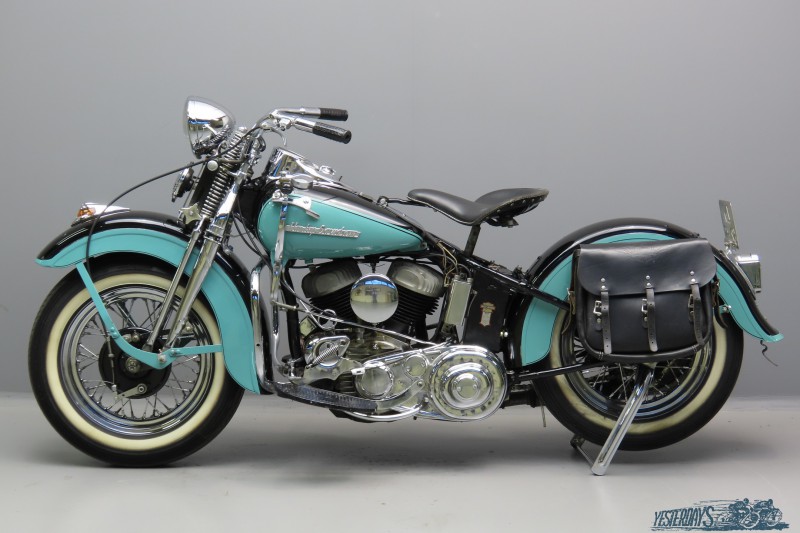 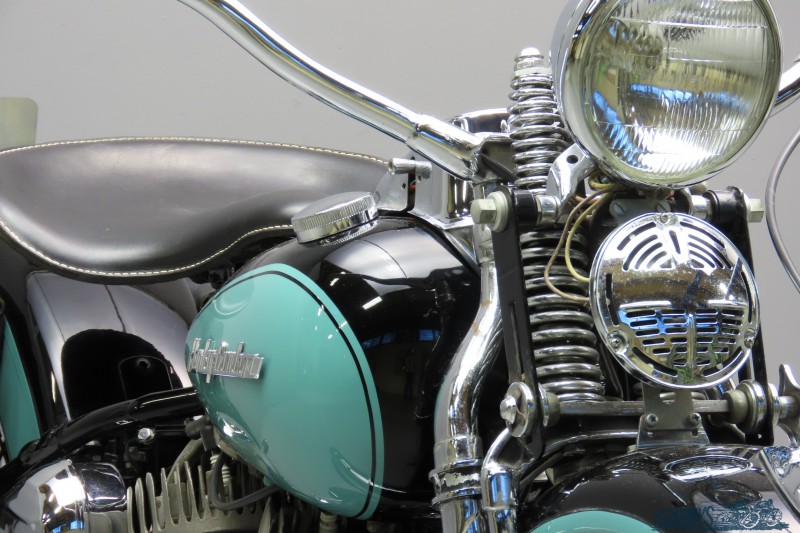 Harley-Davidson began producing the WLA in small numbers in 1940, as part of a general military expansion.
The later entry of the United States into World War II saw significantly increased production, with over 90,000 being produced during the war (along with spare parts the equivalent of many more).
Harley Davidson would also produce a close WLA variant for the Canadian Army (called the WLC) and would also supply smaller numbers to the UK, South Africa, and other allies, as well as filling orders for different models from the Navy and Marine Corps.
Many WLAs would be shipped to allies under the Lend-Lease program.
The largest recipient was the Soviet Union, which was sold over 30,000 WLAs. After the war civilian production is taken up but in low volumes: in 1945 8317 WLAs are produced but only 1357 civilian WL models, finished in grey.
From November 1945 civilian production is speeded up but selling new machines proves tough because at the same time the authorities start selling fully equipped redundant WLA models for $450.
In the course of 1947 chromium finish returns on the WL model and various colour combinations are available now.
In the early fifties the EL and FL Hydra Glide models are getting more and more popular and in November 1951 a totally new 750 side valve model is presented, the Model K.
That means the end of the WL model and its faithful service….
The machine we present here has been excellently restored and is a fine runner.
She comes with leather saddle bags and current registration.