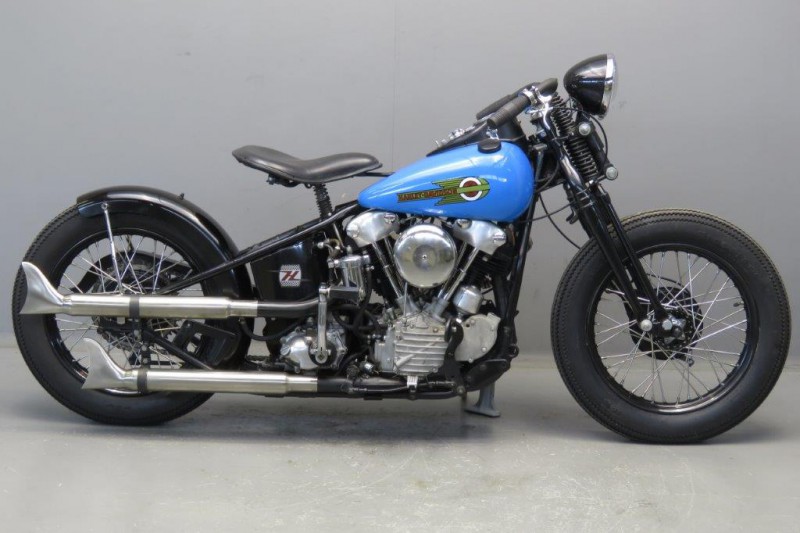 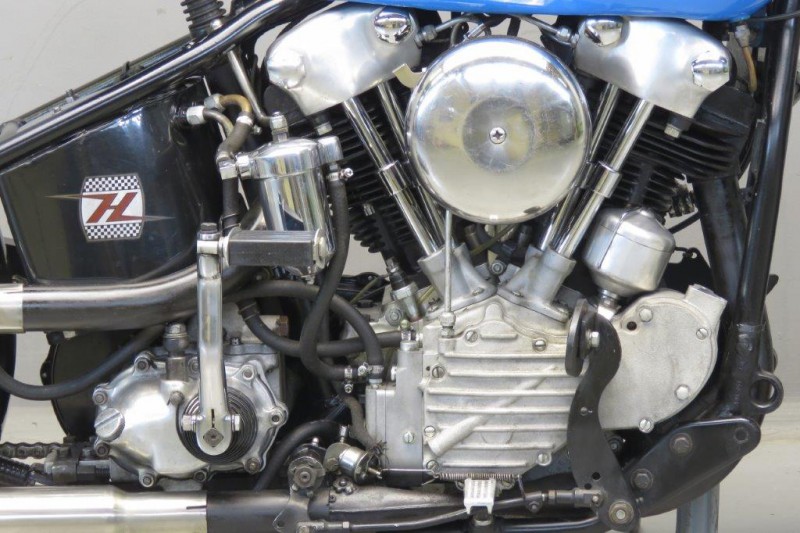 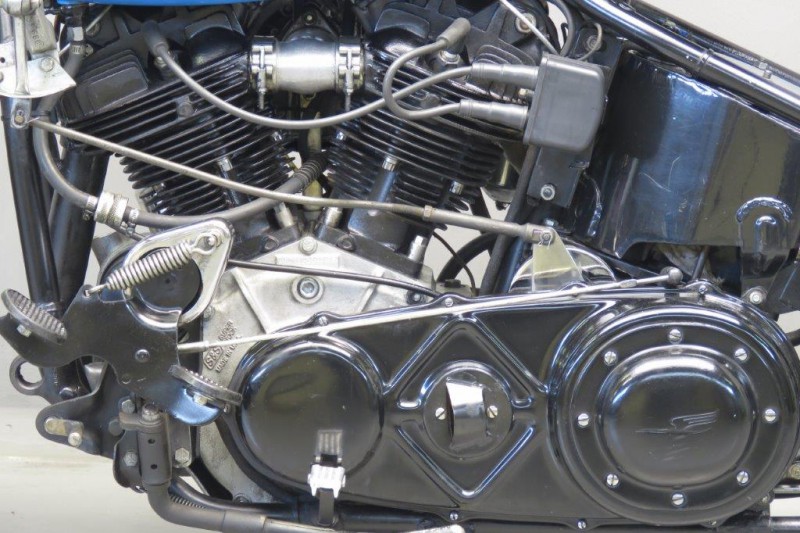 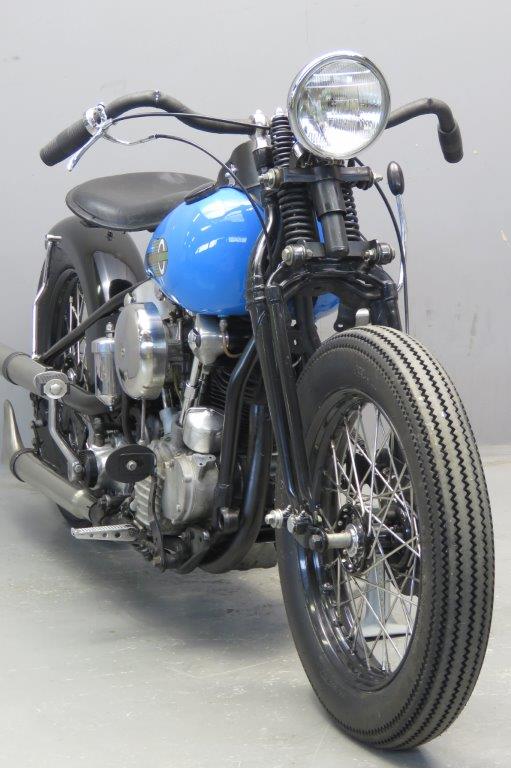 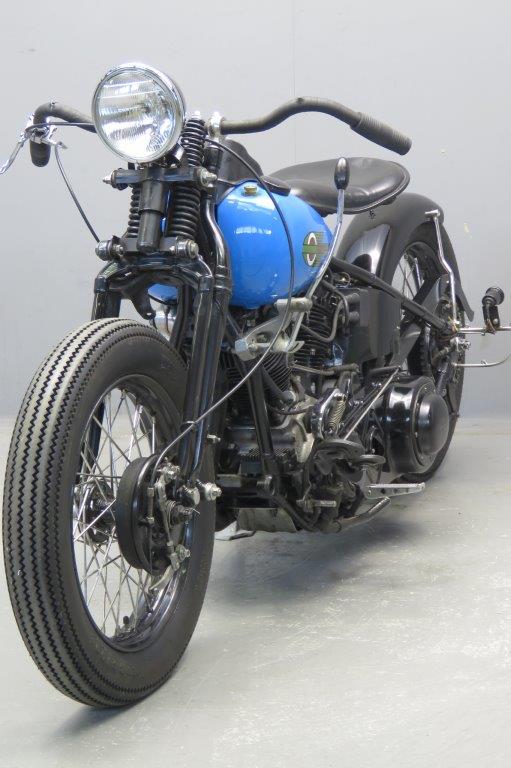 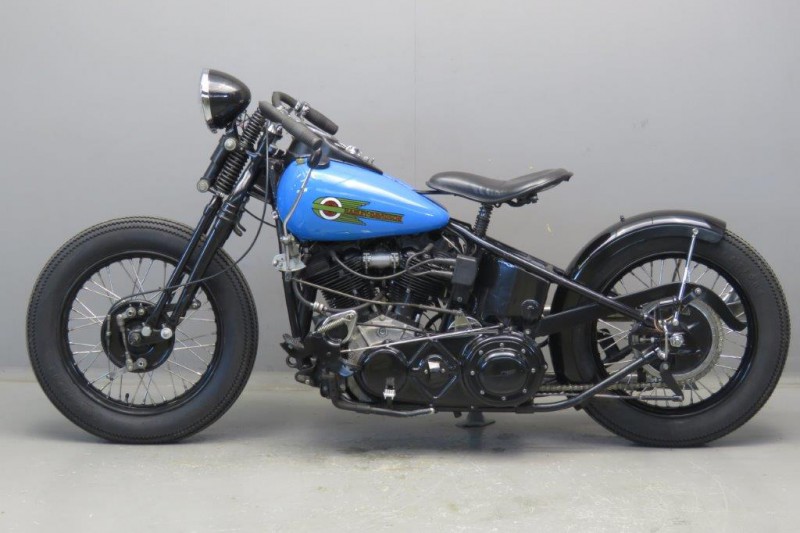 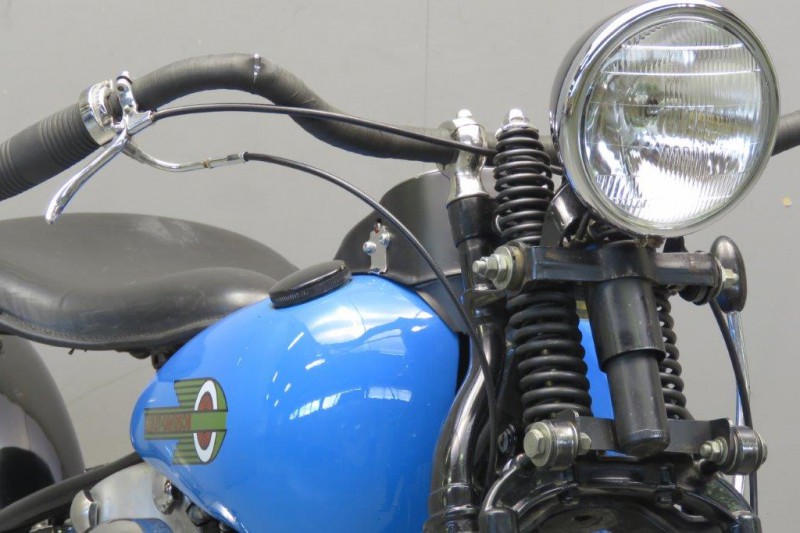 The bob-job evolved from an earlier type of American custom motorcycle, the 'Cut Down', which appeared in the late 1920s, and which was based on the Harley-Davidson 'J' series v-twin.
The cut-down was created to modernize the appearance and improve the performance of the aging J-series Harley-Davidson.
By removing the front fender and removing all excess accessories, the motorcycle was significantly lightened.
The cut-down was also characterized by a sweeping diagonal line between the steering head and rear axle.
Such modifications became the standard for bob-jobs, which grew in popularity, whether as show bikes or ordinary road bikes. Bob-jobs reflected the aesthetic tastes of their owners, and were home-built, there being no commercially produced road-going bob-job available until the late 1990s.
In the late 1990s, the term bob-job became shortened in popular parlance to 'bobber', and the style saw a resurgence in popularity in the custom motorcycle scene.
The bobber continues to be favored today; although hybrid styles have emerged, such as the "bobber chopper", and "retro-bobber".
Such bobbers exemplify the continuing evolution of the style, and its enduring popularity.
The example presented here, consists of an original 1949 Harley-Davidson FL Panhead frame with a new S&S EL Knucklehead engine, which is 74ci or 1200cc.
This bobber features, fat 18 x 400 tyres, springer front suspension and has a “hard tail” without any suspension.
She has a stylish twin fish tail exhaust system.
This Harley-Davidson 49FL 74 cubic inch, 1200cc was built by the former owner as a bobber for long distances, reliability and trouble free miles.
She has EU road registration and comes also with a Certificate of Title for the state of Illinois.