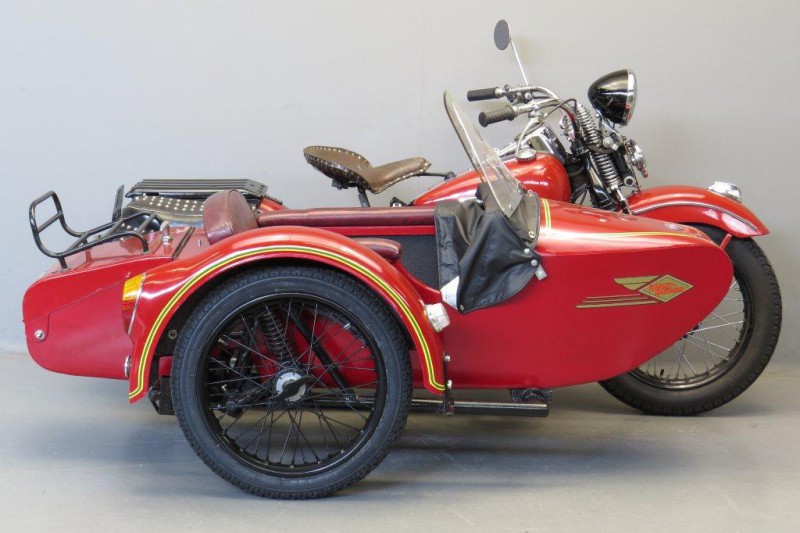 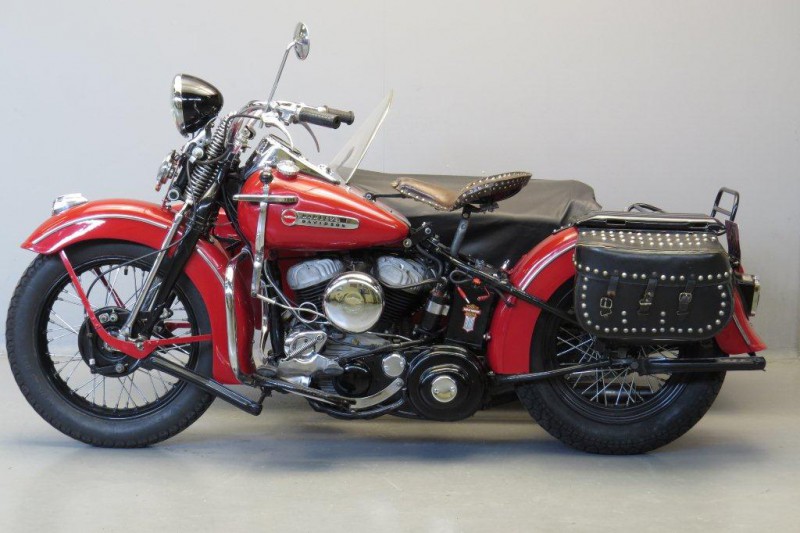 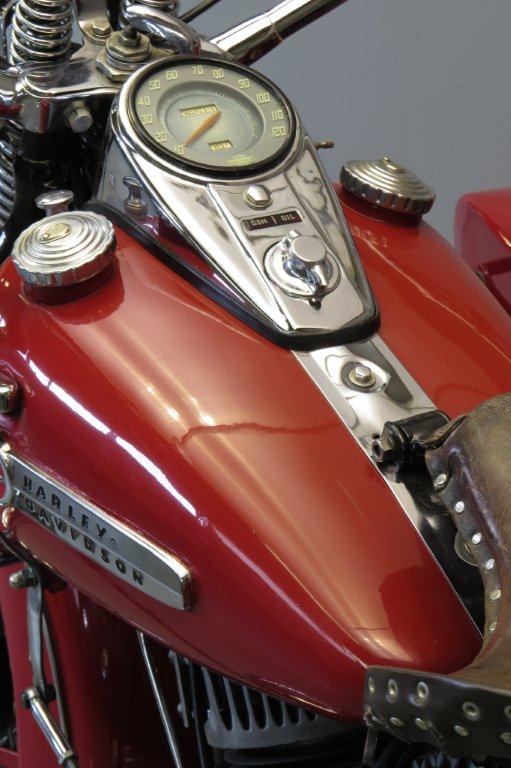 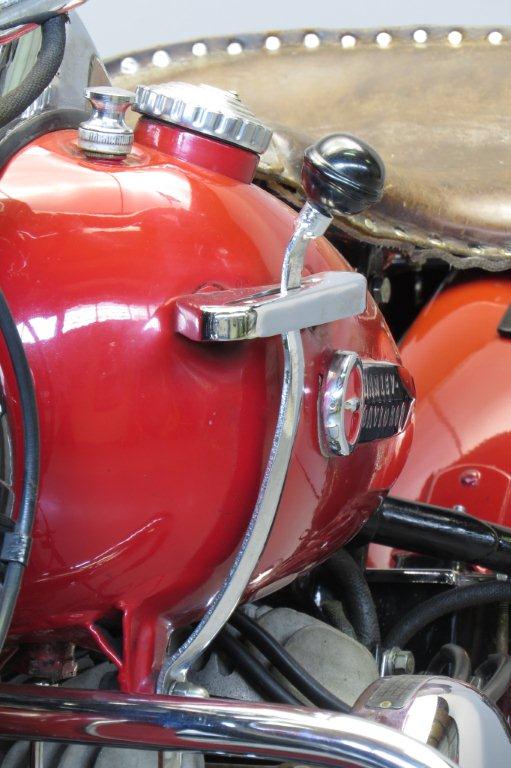 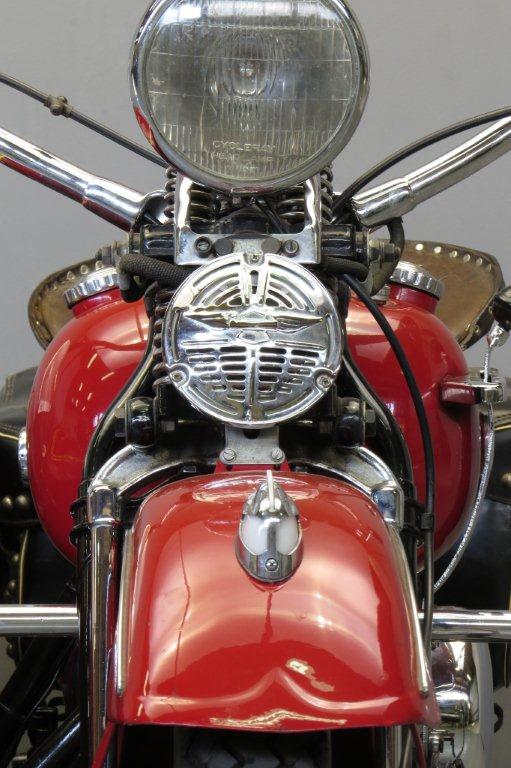 Harley-Davidson’s first flathead V-twin appeared in 1929 as the Model D. Its 45-cubic-inch engine was smaller than the company’s existing 61- and 74-cubic-inch F-head V-twins, which then became known as "Big Twins."
The latter switched to a flathead design the following year, but those larger engines were neither as reliable nor as long-lived as the understressed "Forty-five."
Though the Forty-five was no powerhouse, it proved to be a versatile engine that remained in production for more than four decades.
During that time it served duty not only in street motorcycles, but also in three-wheeled Servi-Cars (1933-1973), military WLAs of the 1940s, and WR racing bikes of the 1940s and 1950s.
It’s no coincidence that the history of Milwaukee-based Harley-Davidson, founded in 1903, parallels that of the 20th Century, the American Century.
Racers and cops, soldiers and stars, lawyers and loners, all seem to have found themselves on a Harley.
Harley-Davidson began producing the WL in small numbers in 1940, as part of a general military expansion.
Production of the WLA would cease after the war, but would be revived for the Korean War during the years 1949 to 1952.
Many a young soldier would come home hoping to get a Harley-Davidson like he saw or rode in the service, leading to the post-war popularity of both the motorcycle and the company in general.
Description:
The engine of the WL is a 45 cubic-inch or 750cc side-valve design, which is reliable though not particularly efficient in comparison to overhead-valve designs.
Harley Davidson already had overhead valve engines in production for its Big Twin lines,but the "small twin" flathead design was popular in applications needing reliability more than power.
The engine develops around 24HP and the transmission is a hand-change 3-speed and foot operated clutch.
This engine remained in production from 1937 to 1973 in the Servi-Car, although it was superseded in two-wheeled motorcycles by the more advanced flathead engine used in the Model K (the ancestor of the OHV Sportster) in 1952.
A WL will run on 74 octane gasoline, necessary due to the poor quality of refining at the time.
According to the engine number 50 WLH, this is one of a couple of hundreds delivered to Holland Europe
The WL also features springer front suspension.
Harley-Davidson would not adopt telescopic front forks until after the war.
The rear wheel had no suspension, giving this type of motorcycle the nickname "hard tail".
This WLH combination has been renovated during 2003-2004 including a new paint job.
During regular maintainance the bike was regularly updated with improvements and adjustments to increase the reliability..
The bike got a Dutch registration document in 1958 and was in use in the Military Police before then.
During the overhaul, as much as possible original and NOS parts have been used and there are only few after-market parts.
Improvements that have been made are: electronic voltage regulator, more reliable ignition with contact points and condenser of the HD Sportster, oil supply, ignition coil, additional manual clutch and a new battery.
The model designation WLH, covers a batch of about 425 bikes, specially delivered for the Dutch Military Police.
This WLH performs well, all keys are present and everything works properly.
The standard Monroe shock absorber is fitted to the front forks.
The sidecar is mentioned in the registration document.
The sidecar is in 2012 cosmetically refurbished and adapted to the Harley and received a new linen cover.
The side-car wheel has a new tyre and new ball bearings.
The rubber springs are in good condition and work well. An oil can holder is fitted to the sidecar body.
The luggage compartment lock works and the keys are present.
The whole combination is properly aligned and adjusted.

Be ready for the summer !