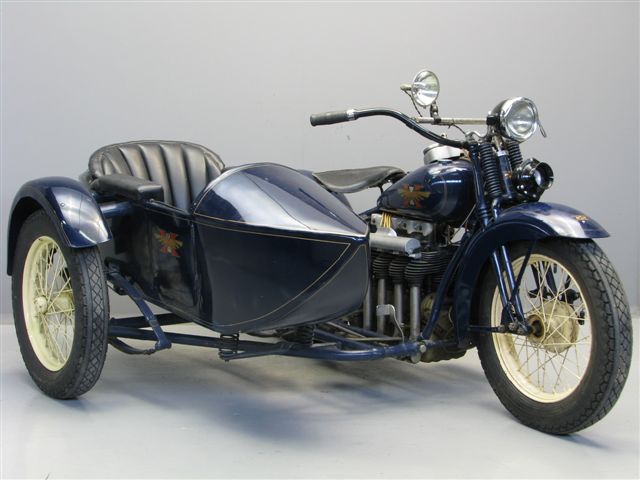 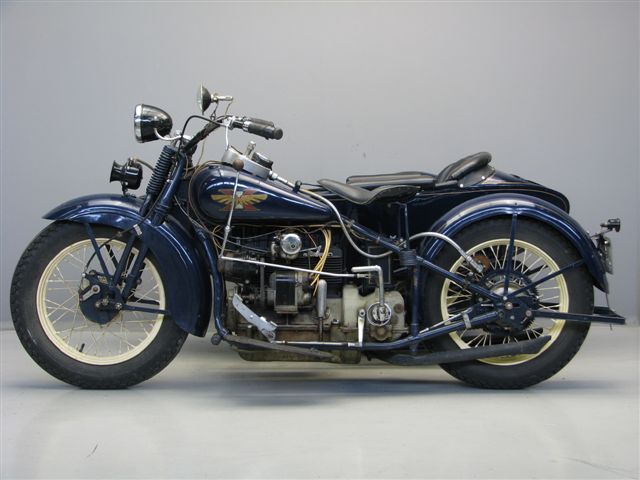 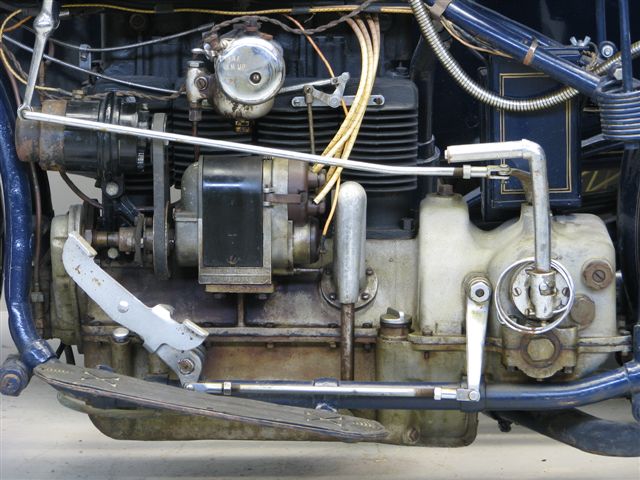 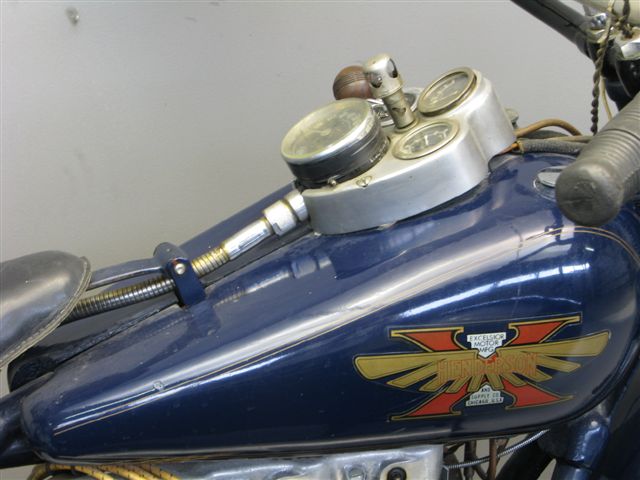 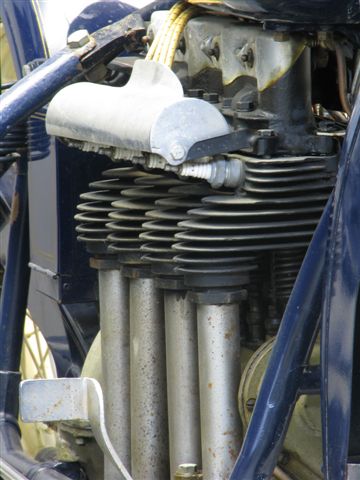 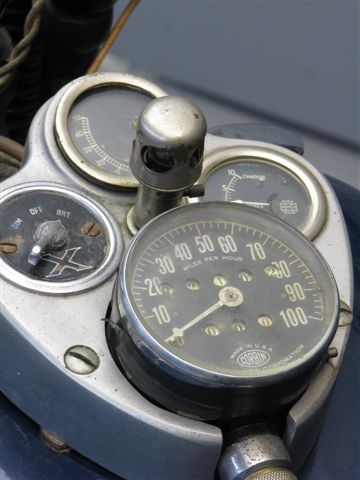 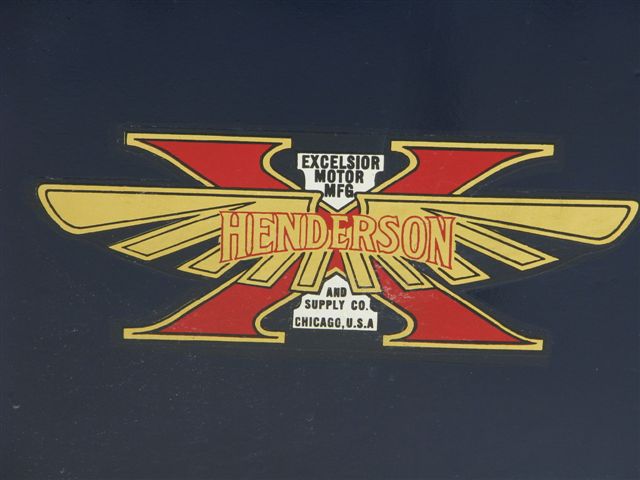 With the phrase “ a new one from Detroit” the Henderson factory introduced its first production model in November 1911.
To underline its qualities Carl Stevens Clancy made a journey around the world with a Henderson four, covering a distance of 18,000 miles. From the 1912 model on yearly improvements were made in the design, which eventually resulted in the model KJ, which was announced to the public in April 1929.
It was dubbed  “ the streamline Henderson” because of the graceful lines of fenders and petrol tank.
The smooth-running KJ has a  five-bearing crankshaft to replace the old three-bearing one, new design cylinders with heavier finning, new unit valve cage design with overhead inlet valves and a down-draught carburation system to name some improvements.
On top of the tank a graceful instrument cluster  is placed.

A  KJ puts out 40 BHP@ 4000rpm and is capable of a 100 mph top speed.
The KJ is an extremely flexible motorcycle: it will accelerate in top gear from 10 to 100 mph.
This KJ  combination is an older restoration .