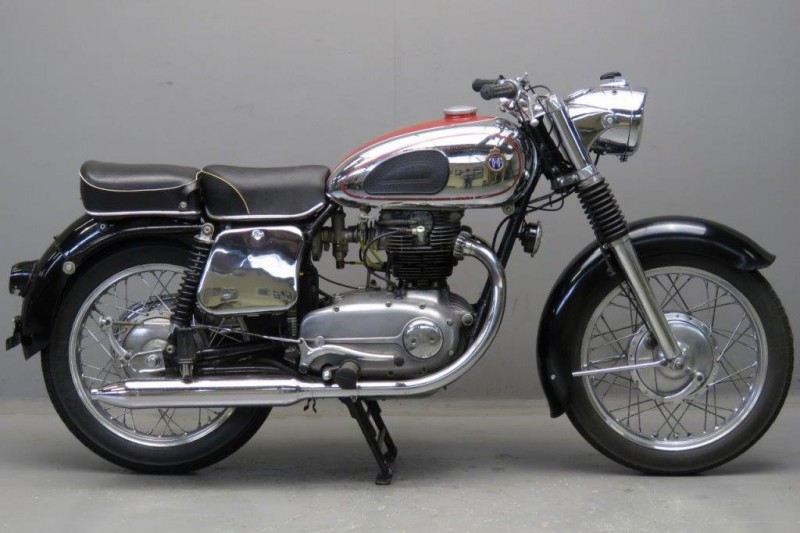 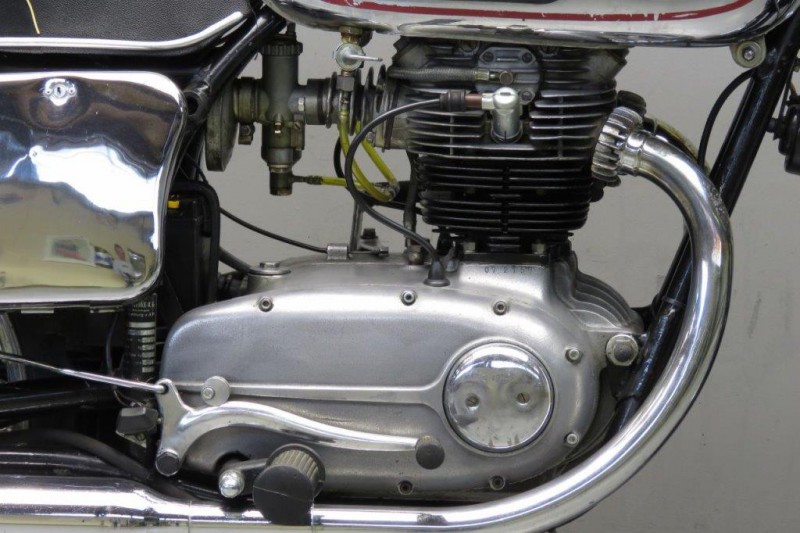 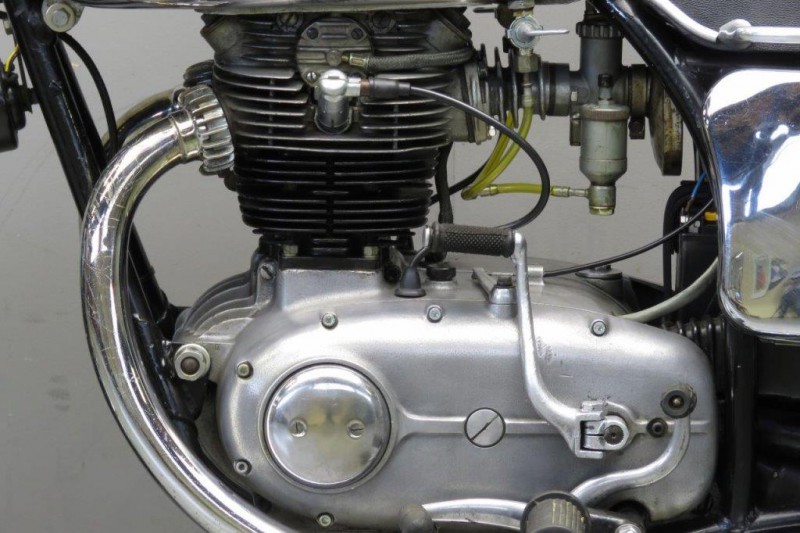 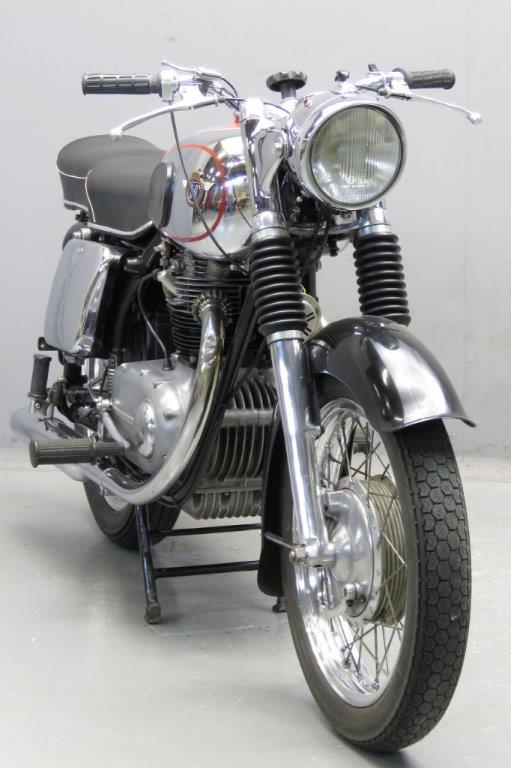 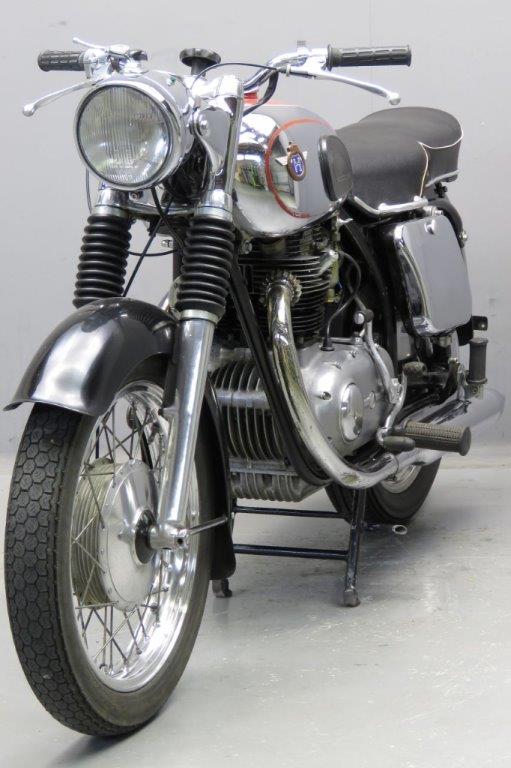 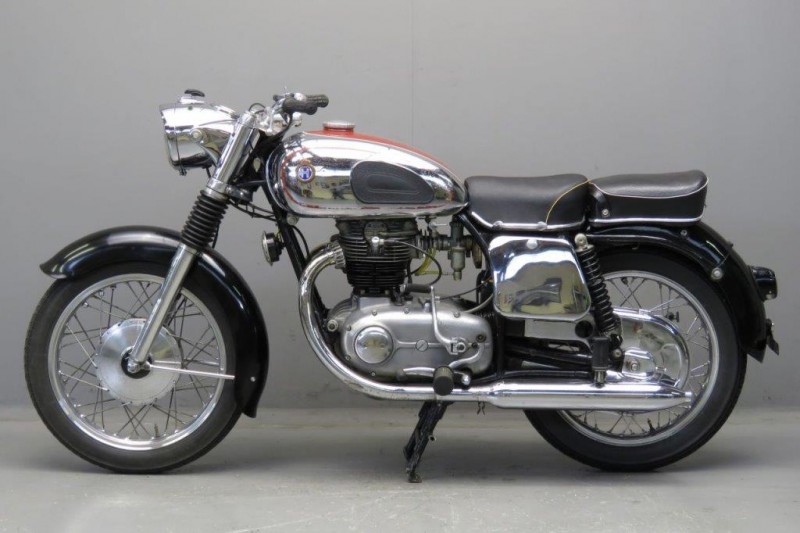 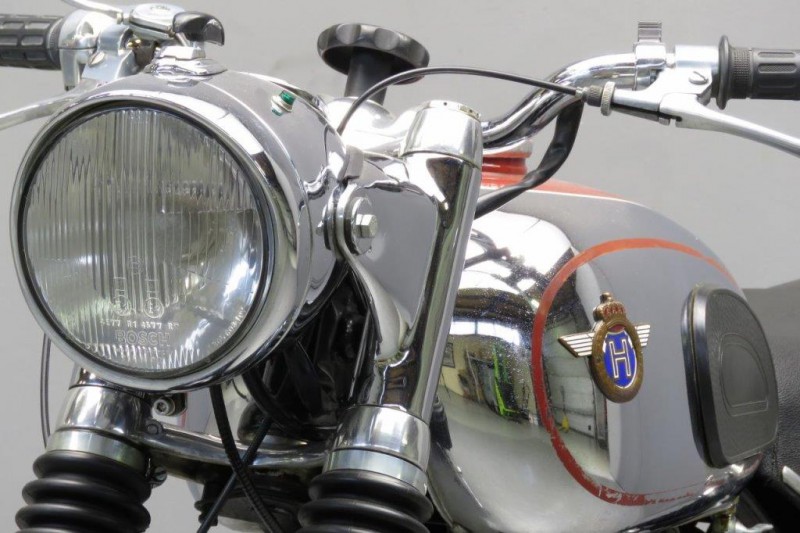 Horex was a German motorcycle manufacturer (1923-1959). Horex developed a range of models with single-cylinder Columbus engines from 250 cc to 600 cc.
In 1933 it added two parallet-twin models: the 600 cc S6 and 800 cc S8. Both twins had chain-driven OHC valvegear.
World War 2 interrupted motorcycle production, but Horex resumed in 1948 with a 350 cc single-cylinder model, the SB 35 Regina. In the fifties, Horex added a 400 cc OHC parallel-twin to its model range, called the Imperator.
This was well known for its torque and power and was widely used for sidecars.
The Overhead Camshaft Twin-cylinder engine developed 26 HP @ 6790 RPM and allowed the Imperator, in solo form, to reach a top-speed of 135 KM/H.
These days, the Imperator is one of the most sought after Horex model.
Unfortunately Daimler-Benz took over the company in 1960 and not interested in motorcycles at all, production was terminated.
Some 250 Horex Imperators were sold in the USA to police departments under the name of Zündapp .