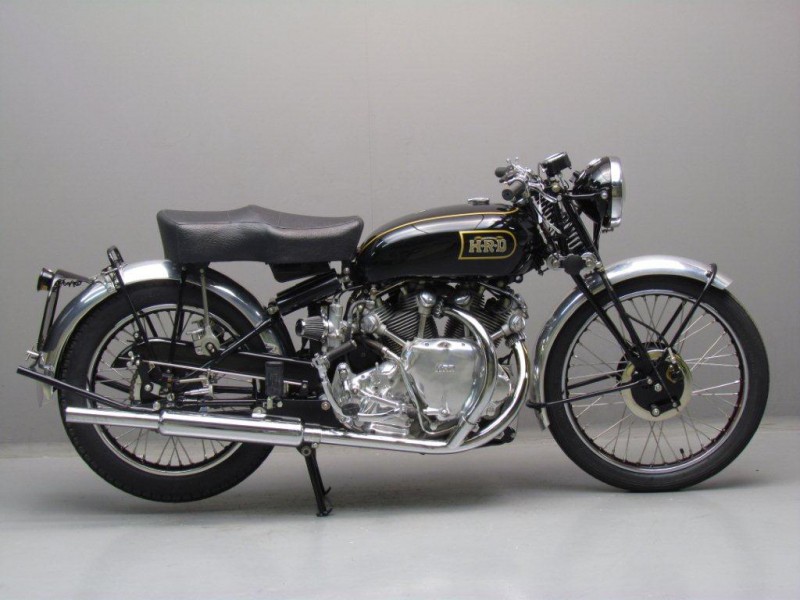 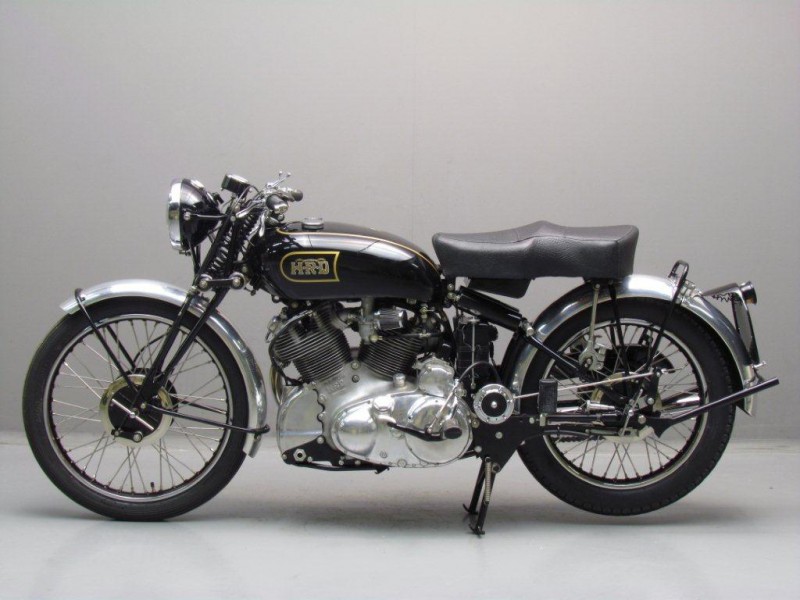 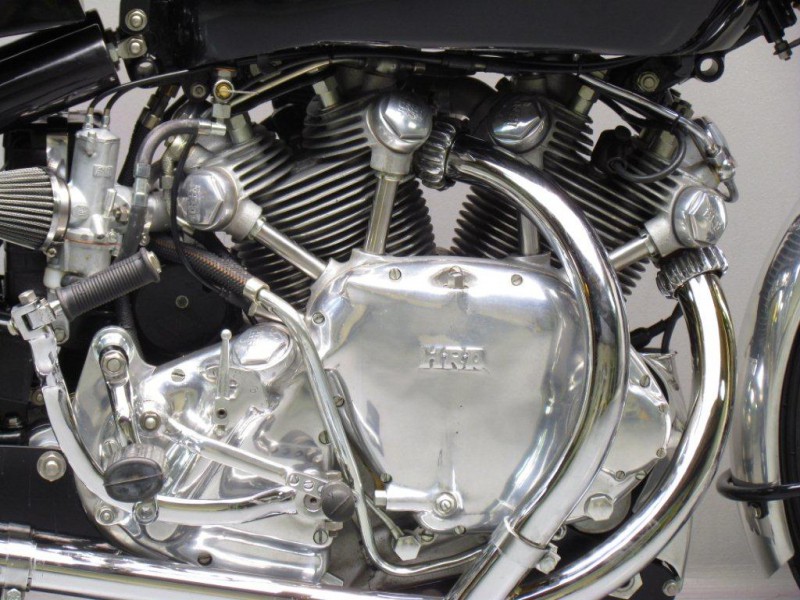 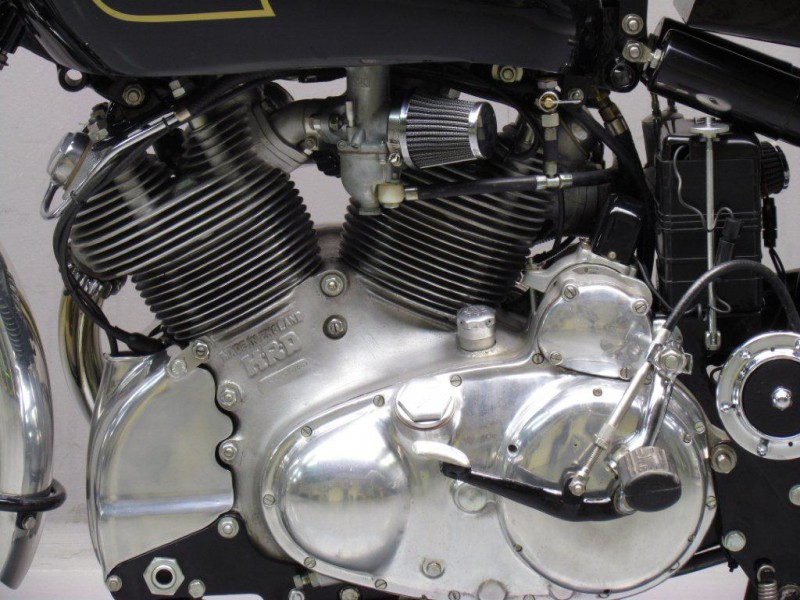 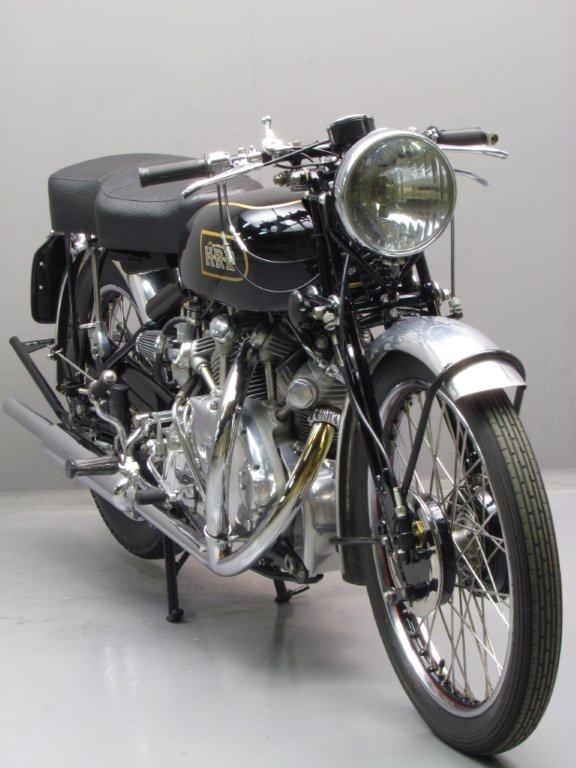 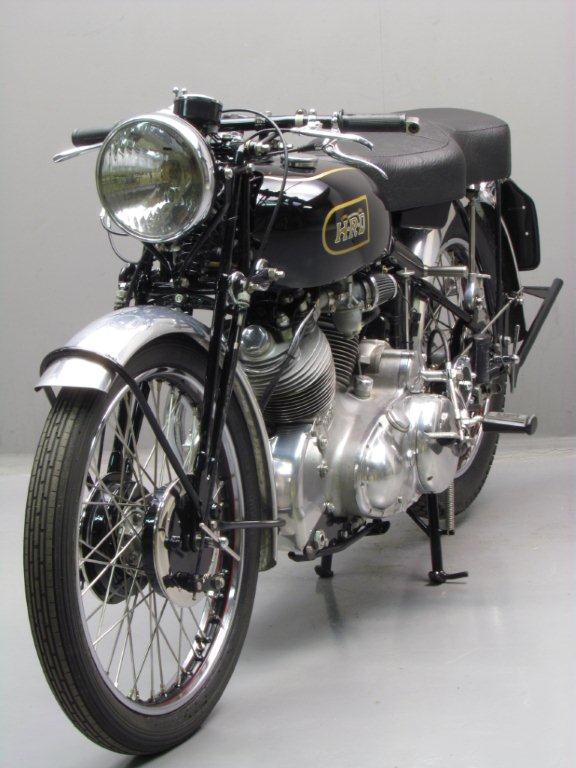 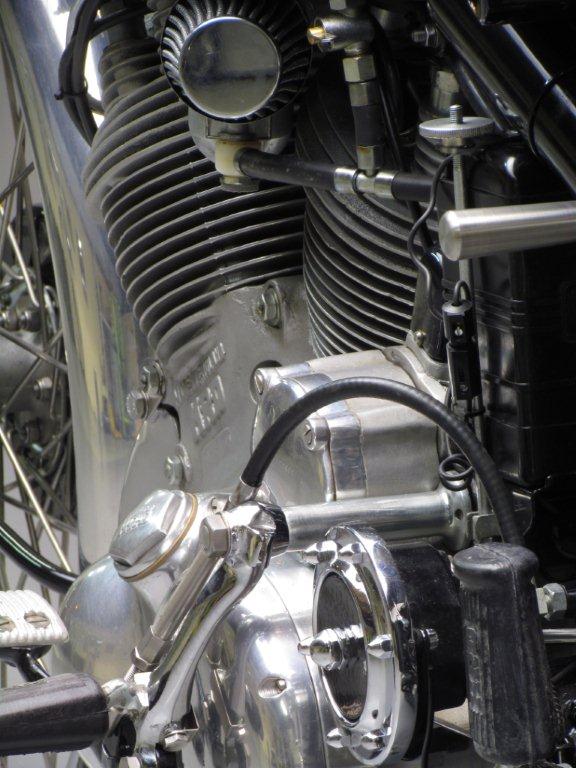 Vincent-HRD were indeed legendary in their own lifetime, and in the half-century since production ceased, the esteem in which this iconic motorcycle is held has only increased, fuelling the demand among discerning collectors for fine examples of the marque, such as that offered here.
A matching-numbers example, this Series-B is offered from a Vincent collector and is fully restored with no expense spared, it has seen only some 350 miles of breaking in miles since restoration and is presented in pristine condition.