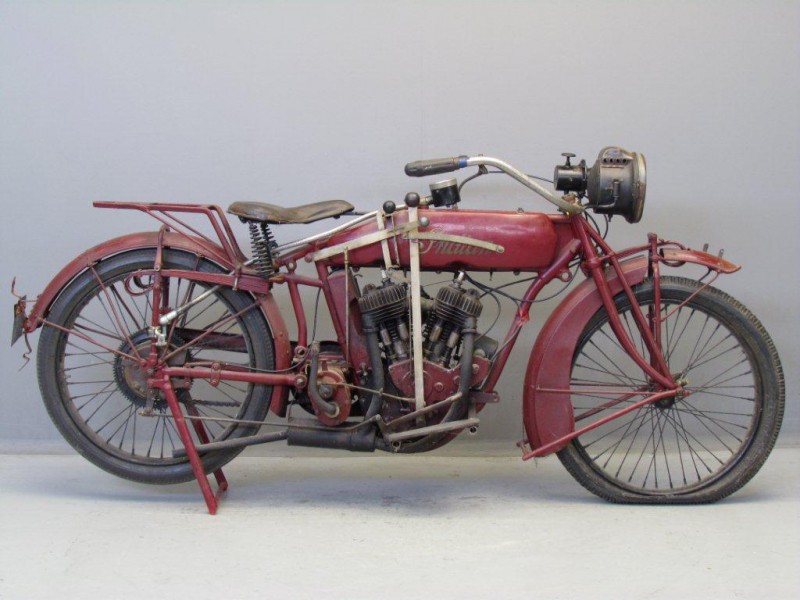 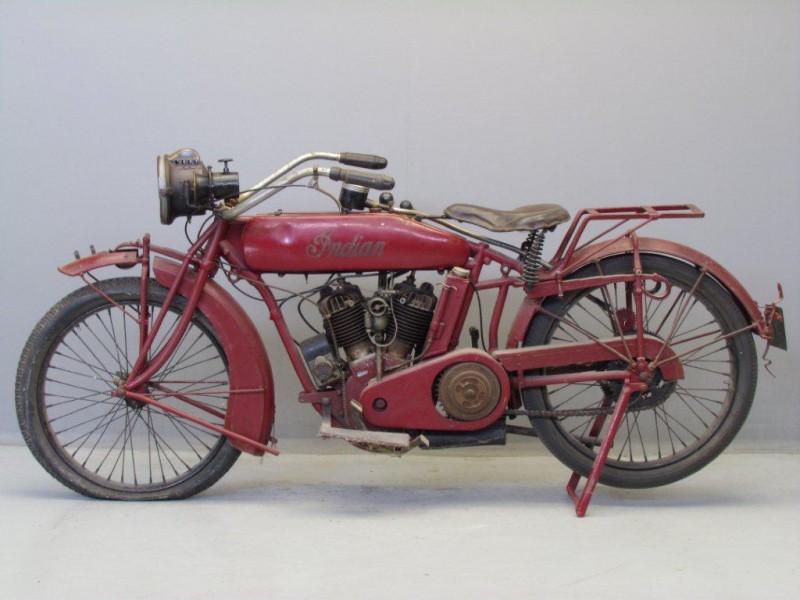 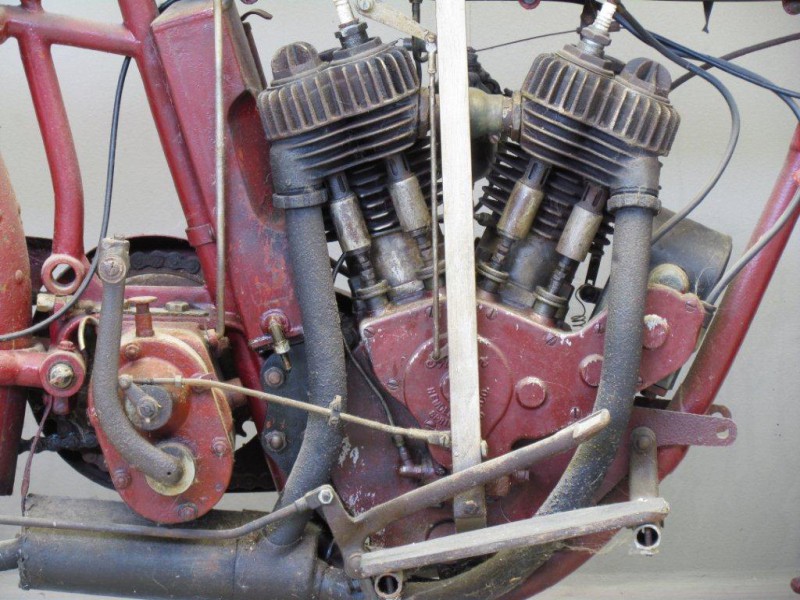 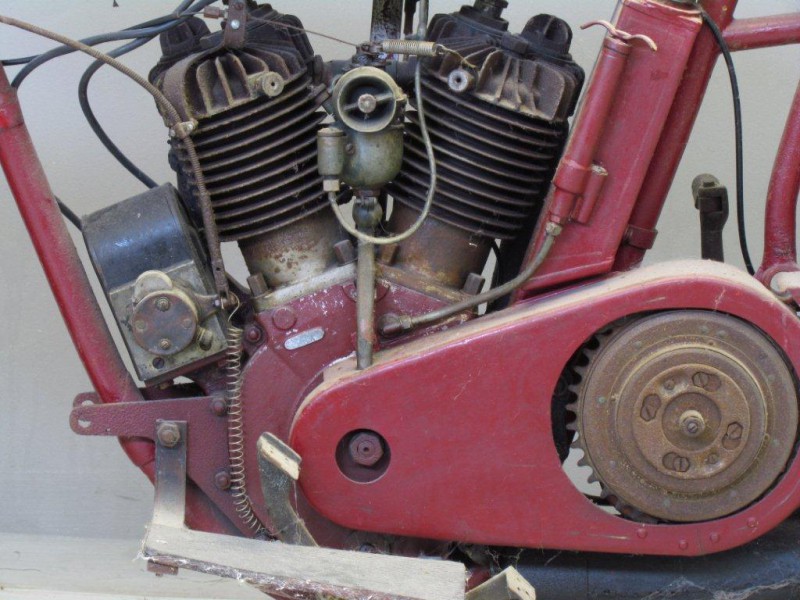 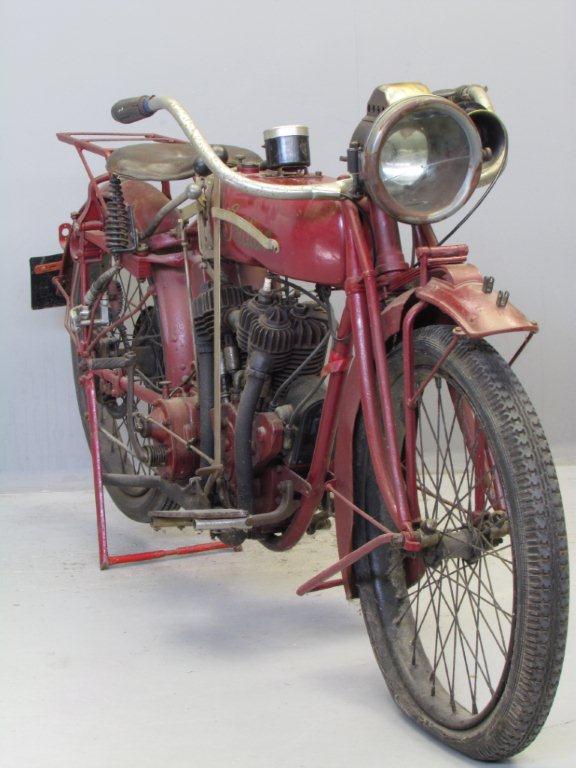 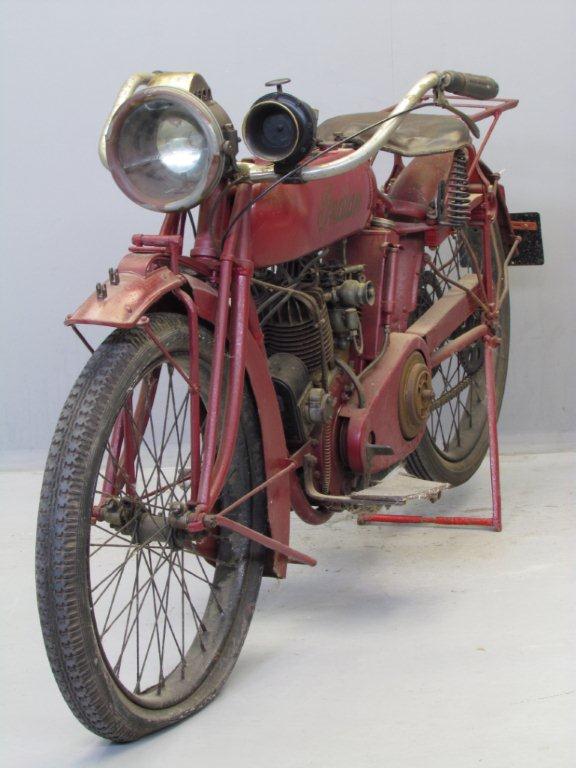 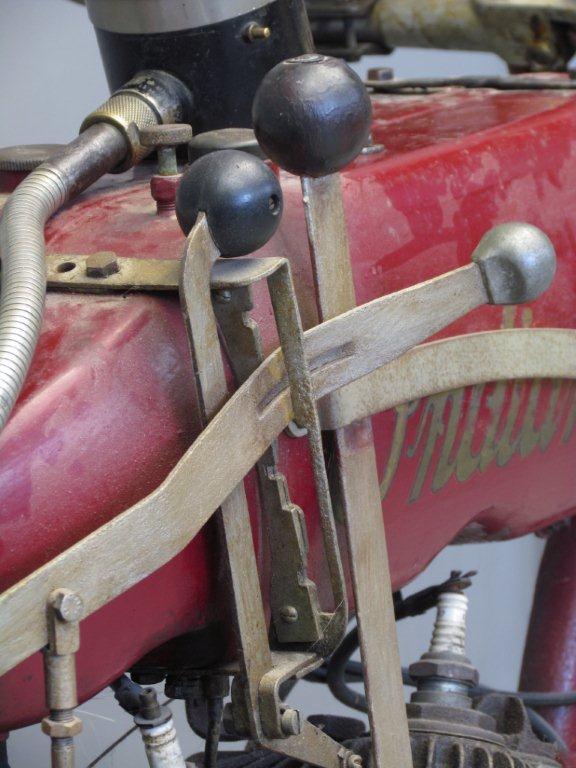 Oscar Hedstrom and Oliver Hendee, prominent figures in the cycle racing world, ventured into the infant North American motorcycle industry as early as 1901.
From the outset they were pioneers, adopting chain drive for their Indian motorcycles when most of their competitors used belt drive.
The single cylinder, F-head engine of their 1901 prototype formed part of the frame and, unlike other contemporary machines, the Indian engine sloped rearwards rather than forwards, acting also as the seat tube support.
The Indian found instant appeal and by 1905 had a strong following. In that year the company introduced leaf spring front forks and twist grip throttle and ignition controls.

The real landmark year for Indian was 1907 when the company introduced the first of its mighty V-twins, the rear cylinder of the early models continuing to form part of the frame until 1909.
In that year the loop frame was adopted and continued development and innovation saw the development of the overhead valve, four-valves-per-cylinder racers in 1911.
The hugely popular PowerPlus, a 61 cu.in. (998cc) flathead V-twin appeared in 1916.
The mighty engine drove through a three-speed, hand-change gearbox with foot-operated clutch and all-chain drive.
The side-valve engine of the PowerPlus proved utterly reliable and almost unbreakable, even in the hands of the tuning shops which developed it to its limit to achieve that extra ounce of power. Commercially the PowerPlus vied with rival offerings from Harley-Davidson and enjoyed a nine year production run.
This impressing  motorcycle  has  been repainted a long time ago and comes complete with right hand side kick start,  acetylene lighting unit and hand horn.