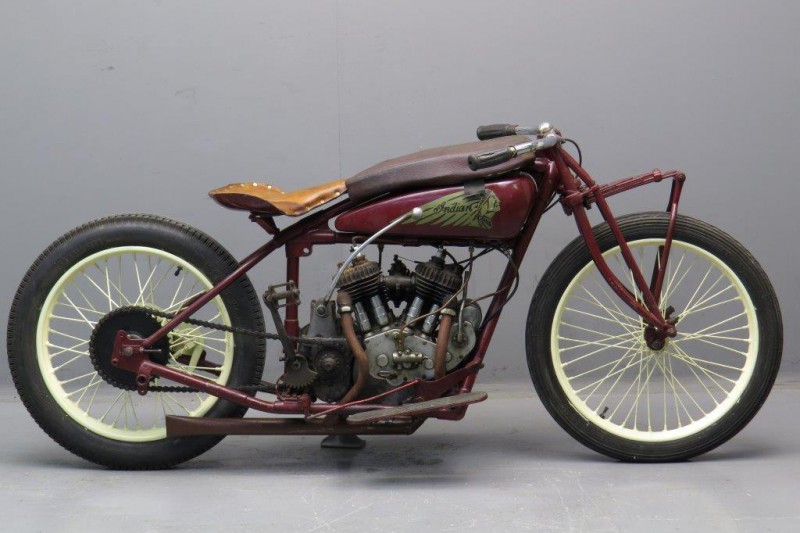 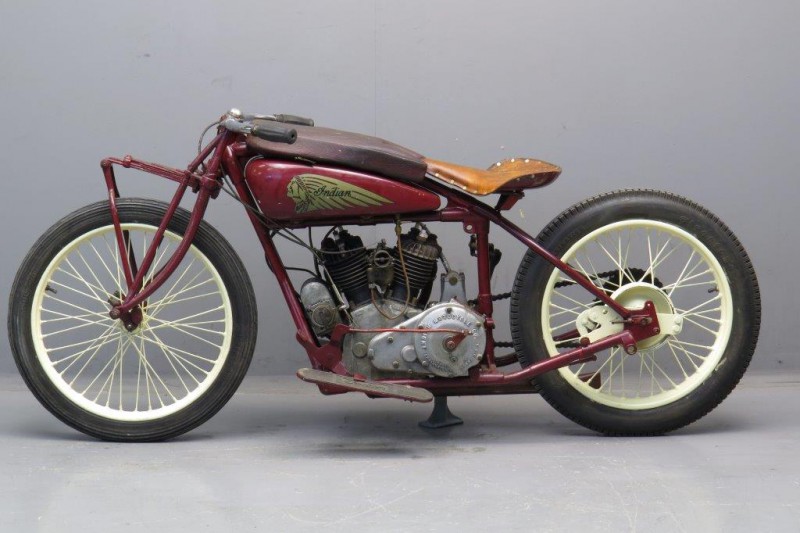 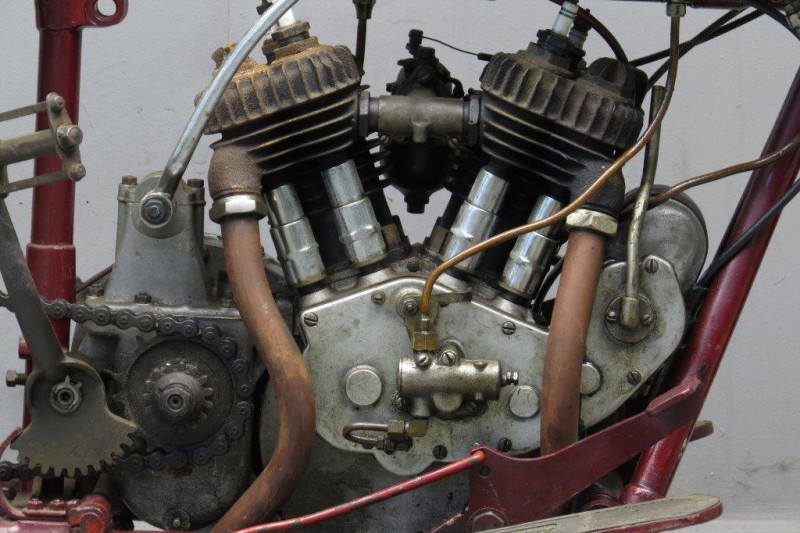 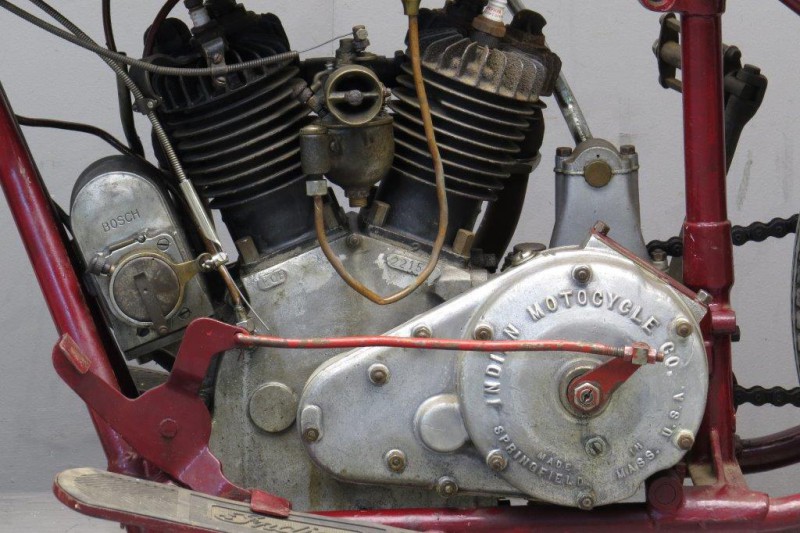 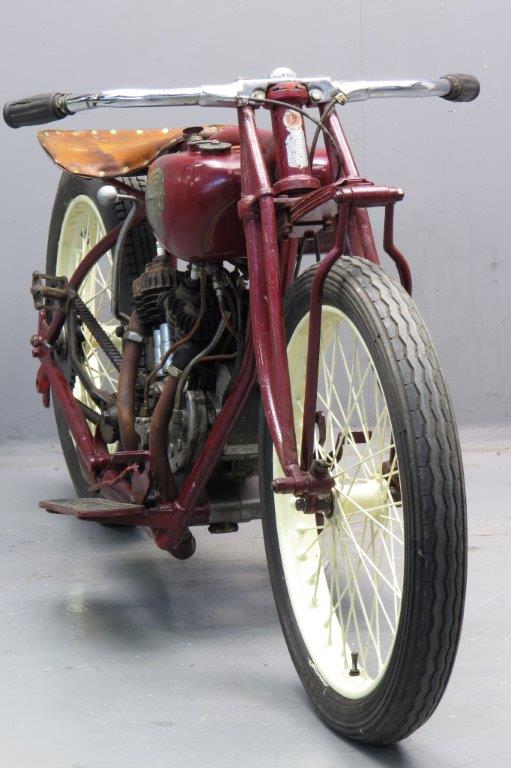 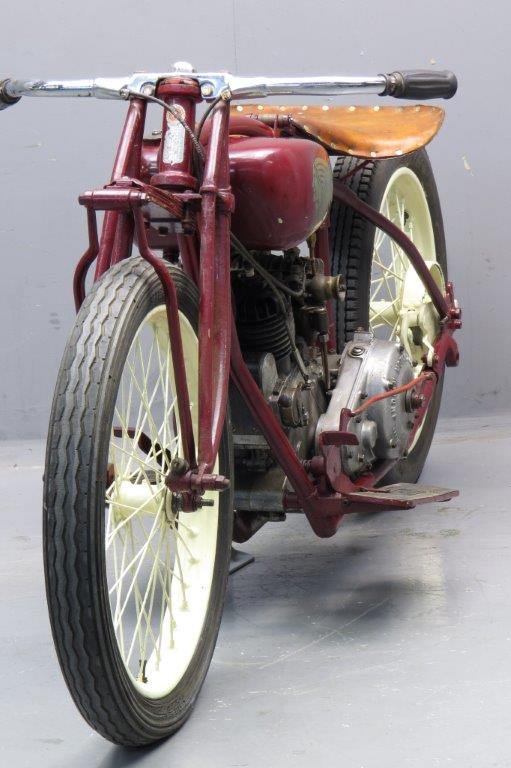 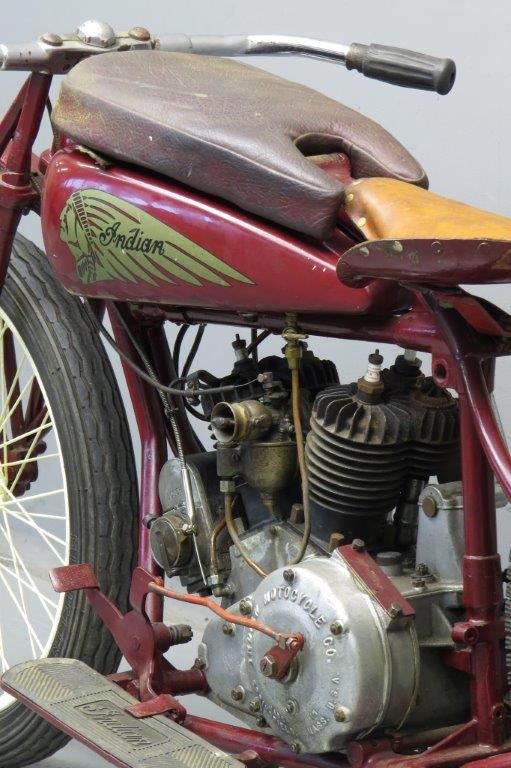 The “Wall of Death” is  a carnival  sideshow  featuring a silo- or barrel-shaped wooden cylinder, ranging from 20 to 36 feet (6.1 to 11.0 m) in diameter, inside of which motorcyclists, or the drivers of miniature automobiles, travel along the vertical wall and perform stunts, held in place by centripetal force.
Derived directly from United States motorcycle boardtrack (motordrome) racing in the early 1900s, the very first carnival motordrome appeared at Coney Island amusement park (New York) in 1911.
The following year portable tracks began to appear on traveling carnivals, and in 1915 the first "silodromes" with vertical walls appeared and were soon dubbed the "Wall of Death."
This attractive form of amusement soon spread to fairs in  Europe and other continents and  from the 1930s hundreds of  Wall of Death artists were performing all over the word.
The motorcycles most widely used were the first generation Indian Scout models that were famous for their stability and dependability.
After WW2  most shows disappeared; In the 2000s, there remain only few touring Walls of Death  (source: Wikipedia).
A notable show is that of Dutchman Henny Kroeze.
On a historic wooden wall-of-death  dating from  1936 Henny  and his team are performing breathtaking manoeuvres on the steep wall, among others with three  Indian  Scouts.
See www.steilewand.nl
The history of the machine we offer here is not known, but it is supposed she once was part of a Dutch show.
The machine is essentially a 1929 model  but it has been fitted with early 20s fixed head Scout cylinders