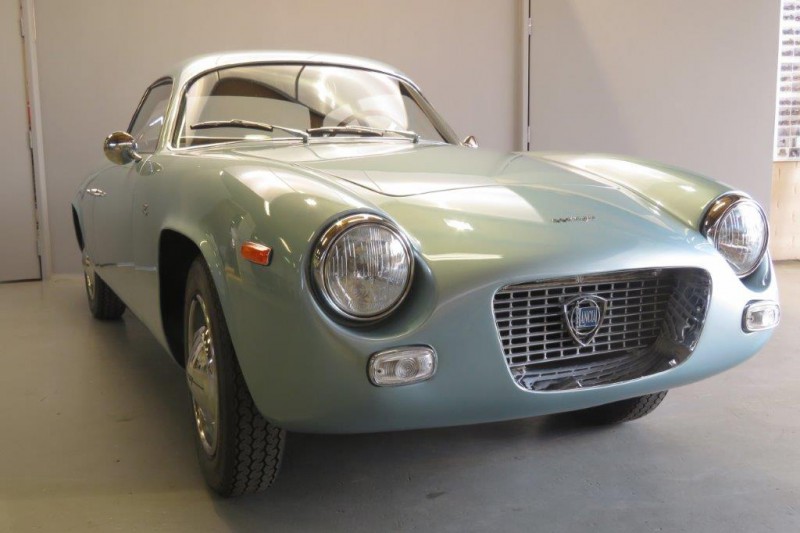 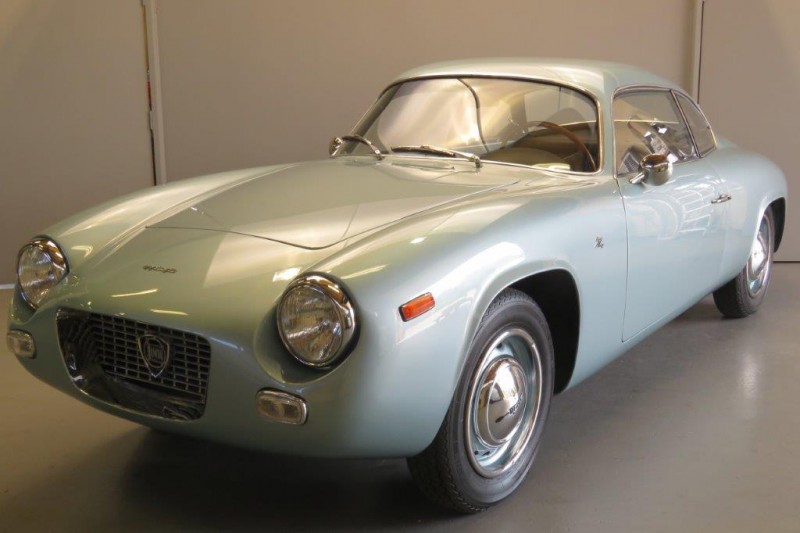 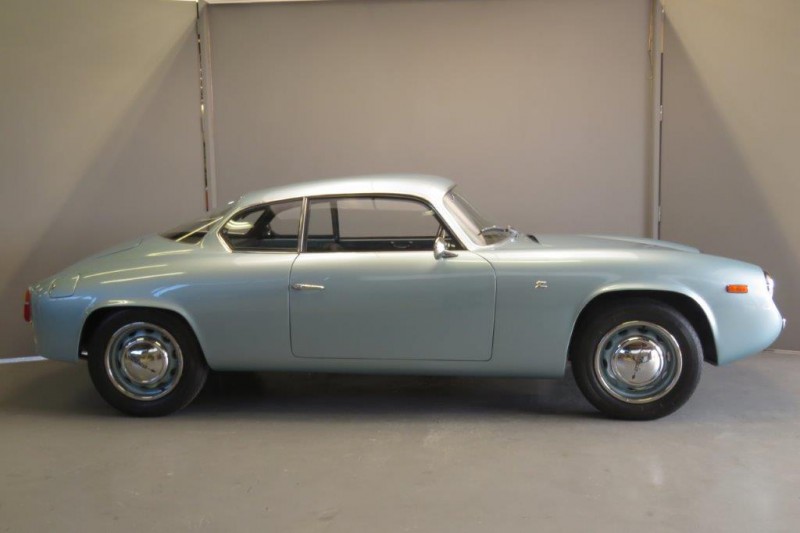 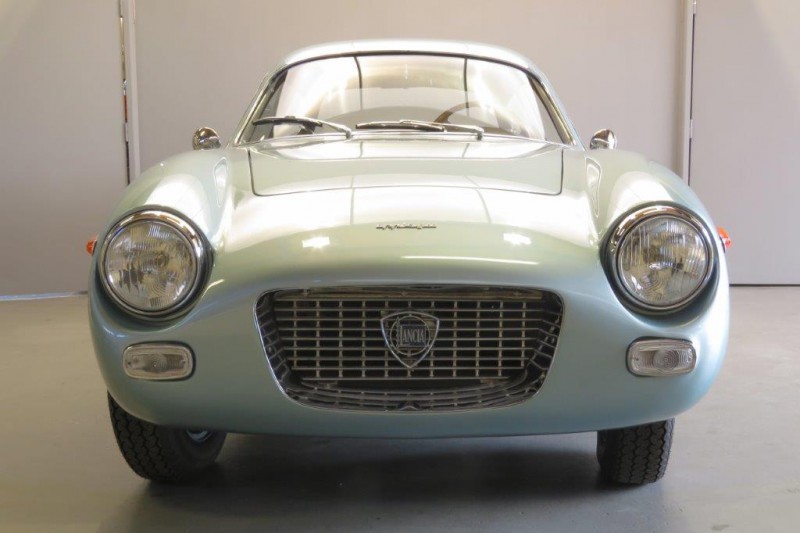 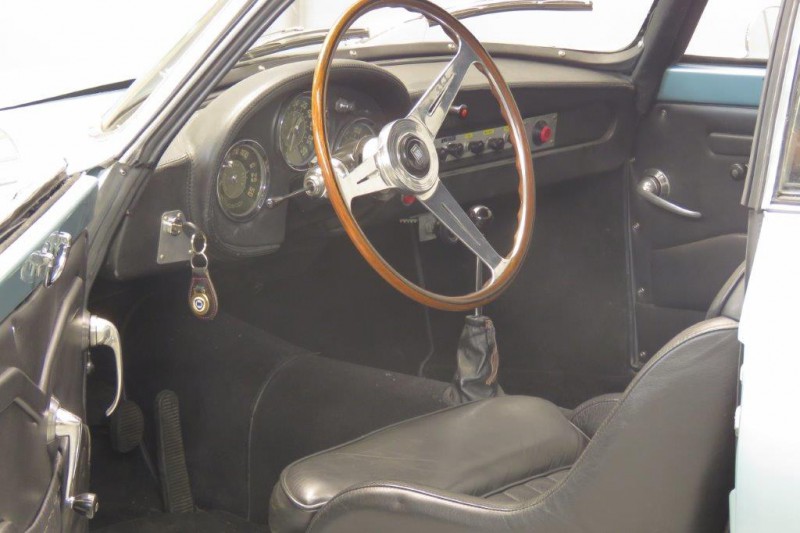 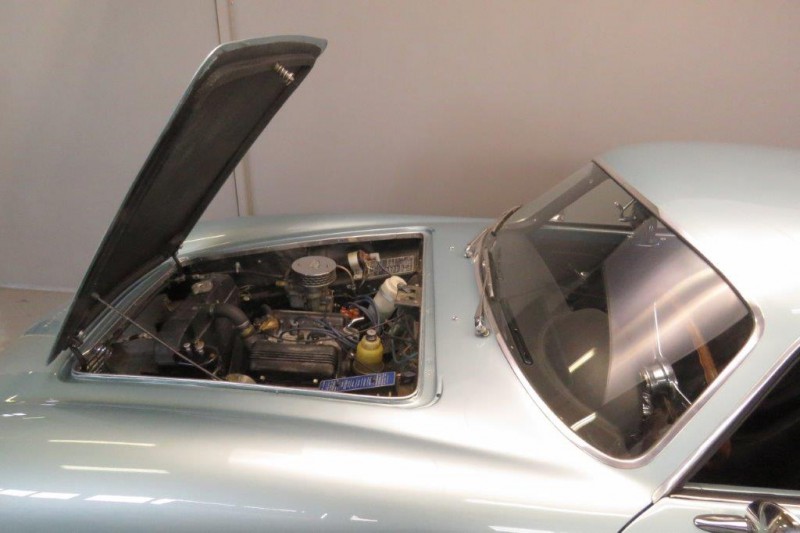 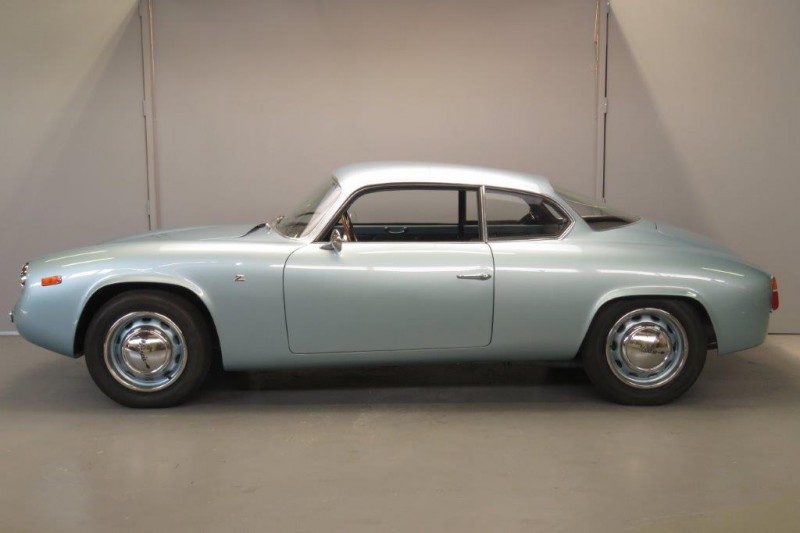 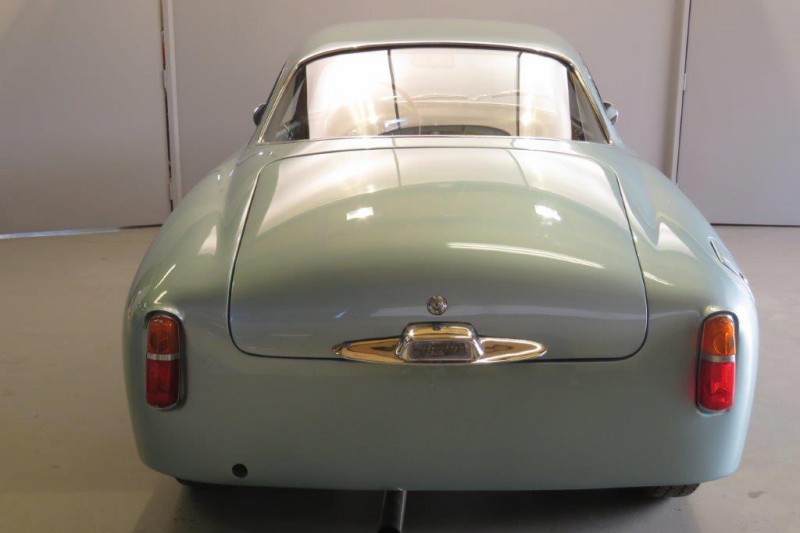 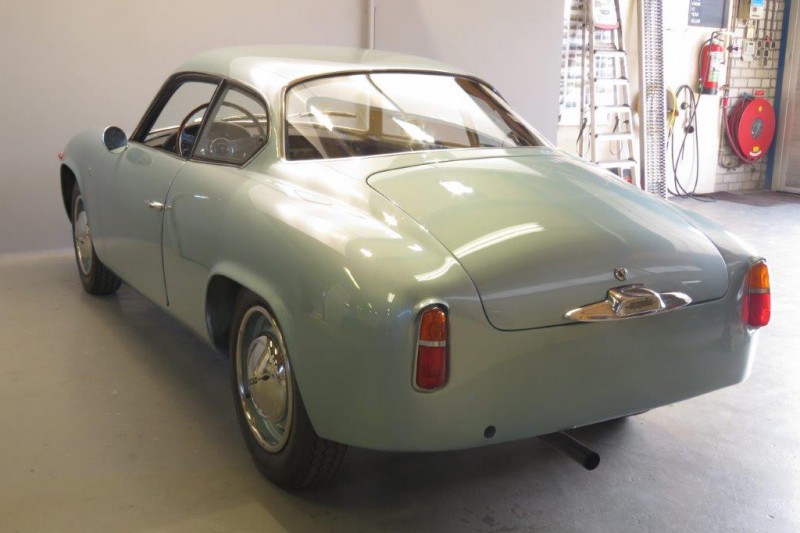 At the November 1958 Turin Motor Show the new Lancia Appia GTE (standing for Gran Turismo Esportazione) was introduced, and deliveries started in January 1959 The GTE marked an important change in the relationship between Zagato and Lancia: it was the first Zagato car to be included in Lancia’s price lists and sold by Lancia dealers.
For Lancia Zagato went from a buyer of chassis to an official supplier of specially bodied finished cars.
First shown to the public at the 1958 Turin Motor Show, the first GTEs were delivered in early 1959.
GTE bodywork was more low slung and streamlined than its predecessors’.
The car had a continuous waistline, without the previous humps over the rear wheels; the nose was longer, and the under elongated Plexiglas covers the headlights were set deeply into the wings.
At the rear the tail lights were partially sunken in and crowned by protrusions in the bodywork.
The GTE went through numerous updates.
In the Spring 1959 chassis upgraded to third series specifications were phased in.
From the autumn newly enacted Italian traffic laws prohibited headlights cover.
GTEs for Italy and some export countries had open headlights, and modified bodywork setting them further forward.
During 1960 the improved Lancia V4 engine of 1089cc which developed 60 HP was adopted.
The engine had a new Weber carburetor and an inlet manifold with a duct per each cylinder.
When the Appia Sport was introduced it did not supersede the GTE, but rather some of its features were carried over, such as new headlights and protruding in place of flush pushbutton door handles.
Zagato’s creations catered to Lancia’s sportiest clientele, who would privately race their cars.
All of Zagato’s Appias were bodied stretching an aluminum skin over a boxed steel framework.
The very last example was completed in April 1962
It is estimated that total GTE production amounts to 167 with the earlier 53 HP engine, and 134 with the later 60 HP one.
The car has marvelous new paint and looks stunning.
This Lancia has a complete refurbished interior and has the original 1089cc, V4 engine and 4-speed gearshift at the floor center.
The car is easy to handle, perfect driving, and completely refurbished including new brakes.

This Lancia has British Registration Documents .
Documentation is complete for registration in every EU country.