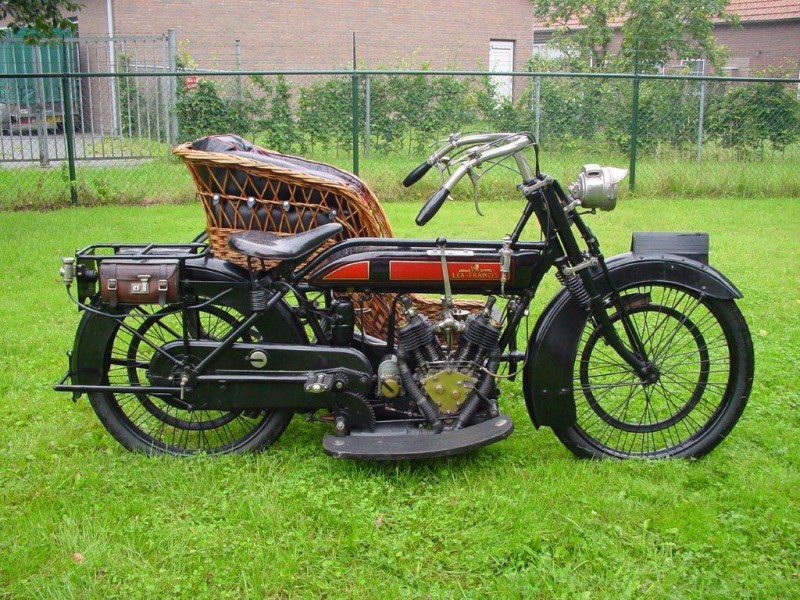 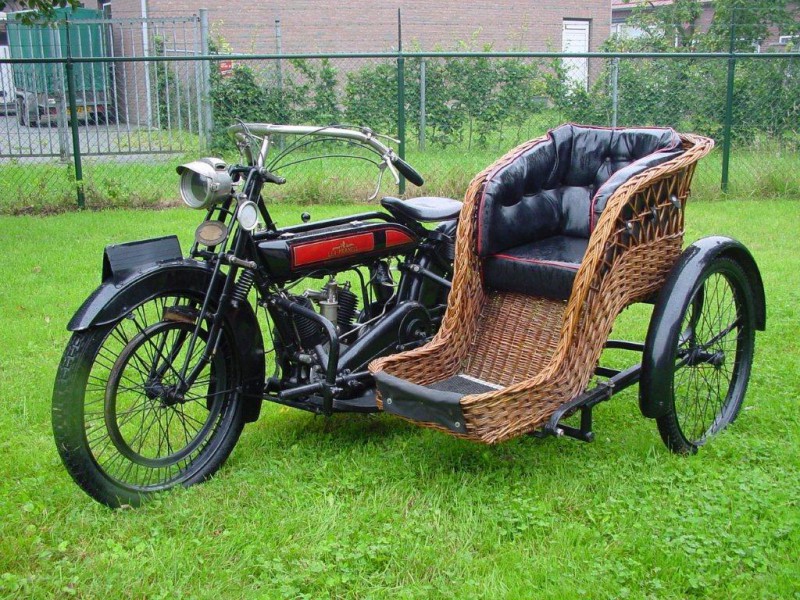 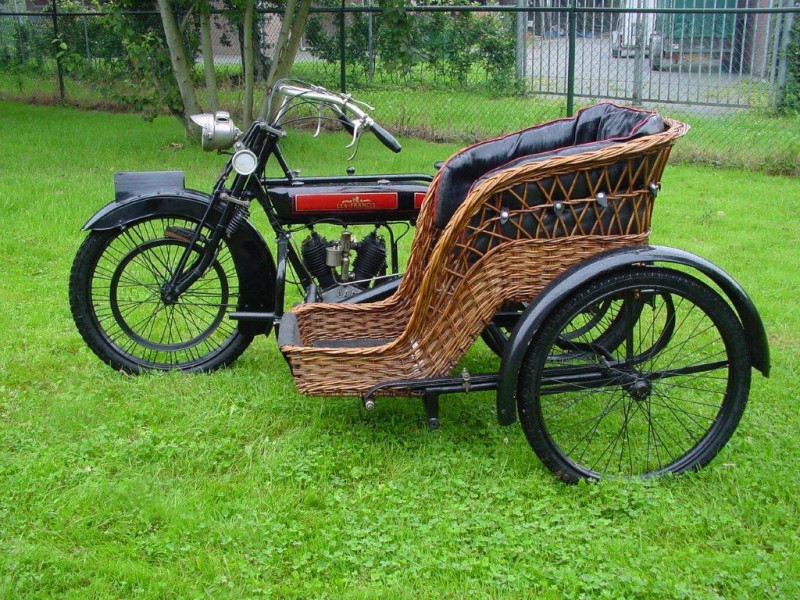 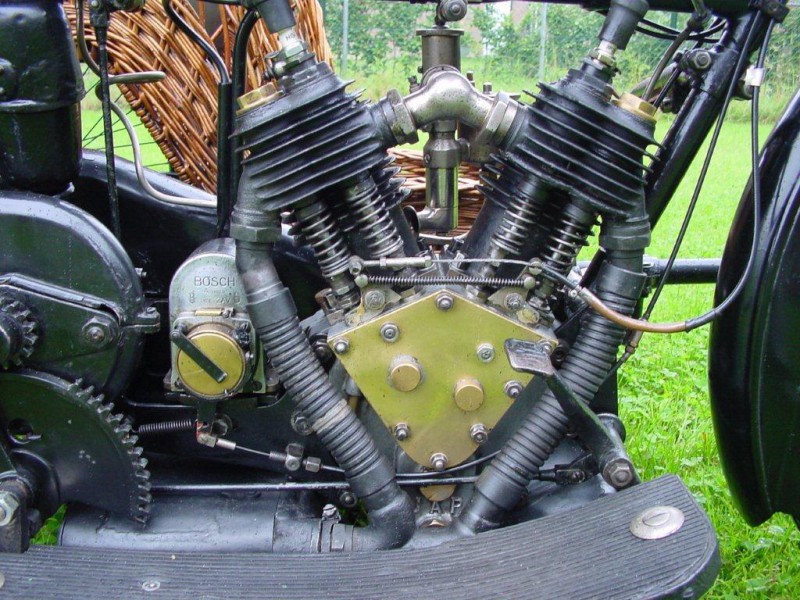 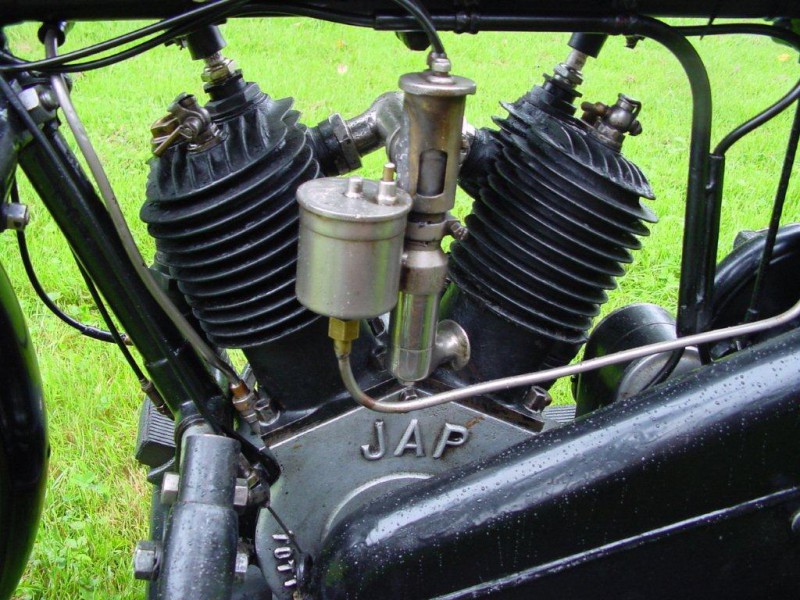 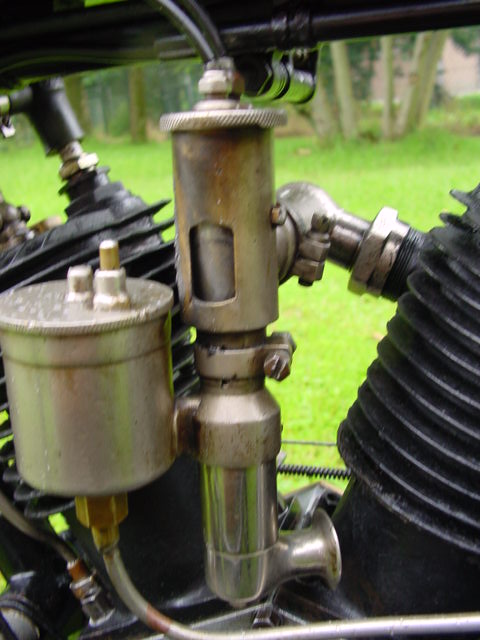 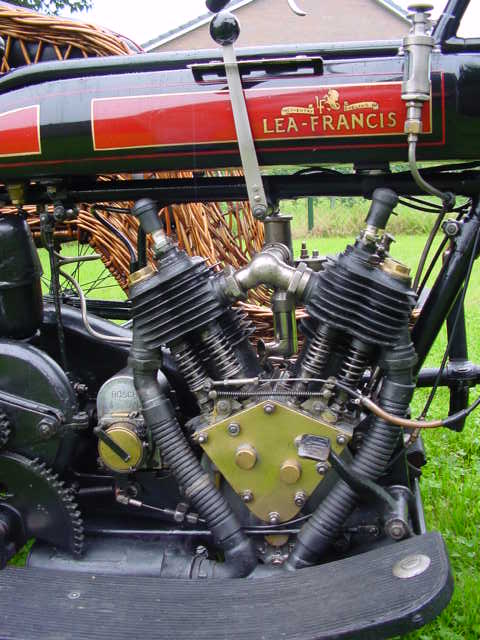 In 1895 Richard Henry Lea and Graham Inglesby Francis formed a partnership to manufacture high quality pedal cycles in Coventry.
Around 1910 it was decided to go into motorcycle manufacture.
A prototype was built in 1911 and by August 1912 the product was thoroughly tested and ready for introduction to the press and public. Important features of the machine were the enclosed all-chain transmission, thoughtfully sited Bosch magneto, a sliding dog two-speed gear and a quickly detachable rear wheel.
Quality of workmanship and engineering were on a very high level, comparable to the high standard set by John Marston’s Sunbeam machines.
For the 1914 season an additional model was introduced with a somewhat bigger 496 cc  engine  and at the end of 1914  a three speed gearbox was introduced.
After the war  the customer could choose for a JAP or M.A.G. engine of 496 cc. By mid  1924 production came to a halt. It is recorded that some 1,500 machines were made, of which around two dozen remain with us today.
The Lea Francis story was recorded by Ken Hallworth in “OLD BIKE” number 18, summer 1996.
This example is a handsome combination with its wicker sidecar. It’s  an older restoration.