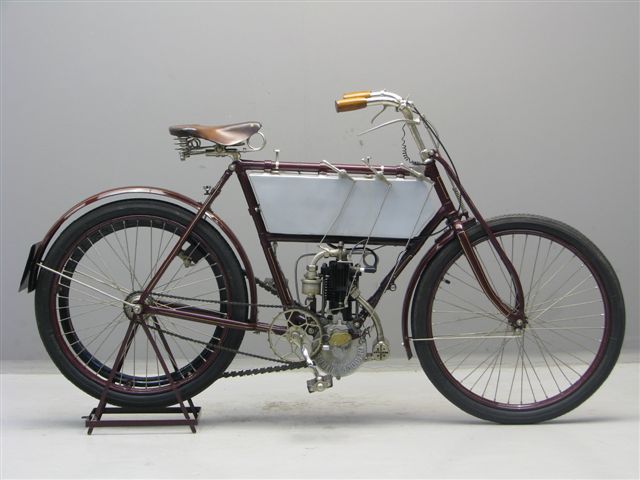 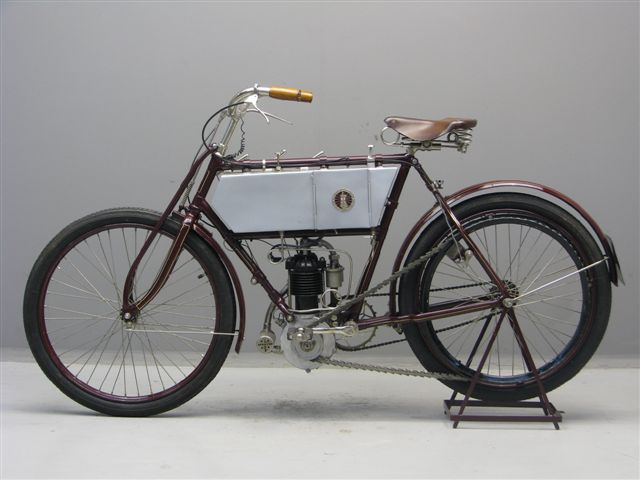 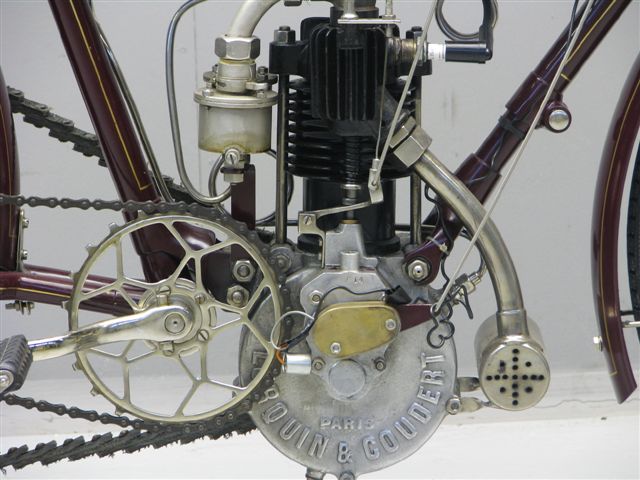 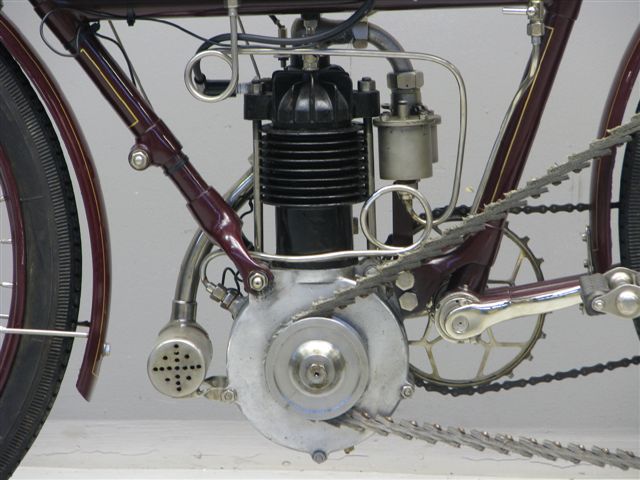 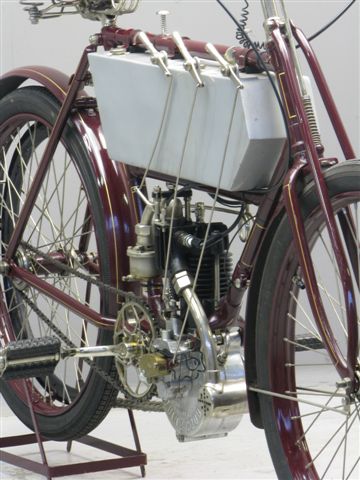 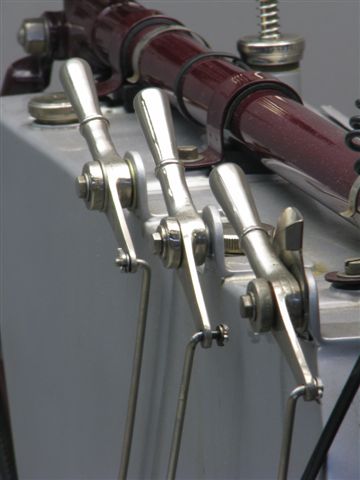 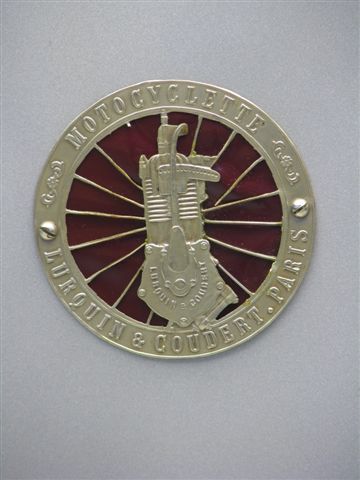 Founded in 1899,  Paris-based Lurquin-Coudert was one of the true pioneers of the French motorcycle industry.
The make was at the forefront of racing events on bicycle tracks for a number of years, Mr. Coudert being one of the most well-known riders.
In 1906 a V-twin with coil spring rear suspension was offered.
From that year on the L.-C. engines were also used in other makes such as Olympia and Gloria.
Production ended around 1914.
This early specimen has been restored with care.