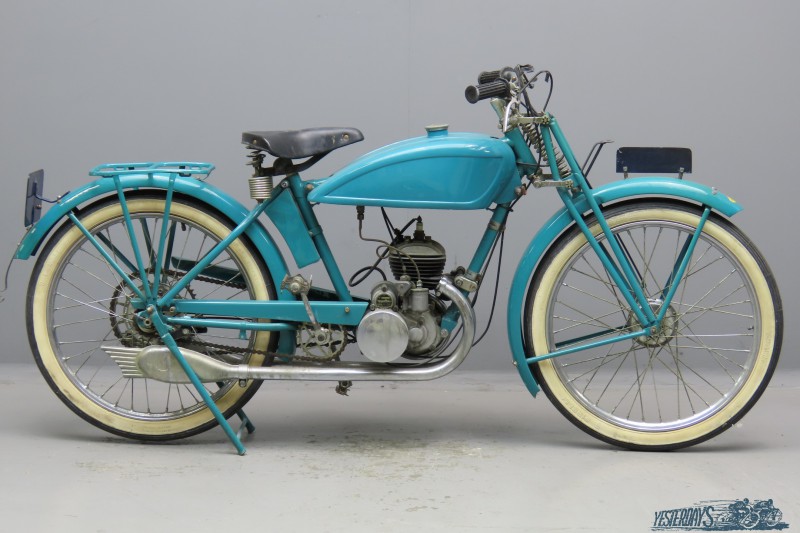 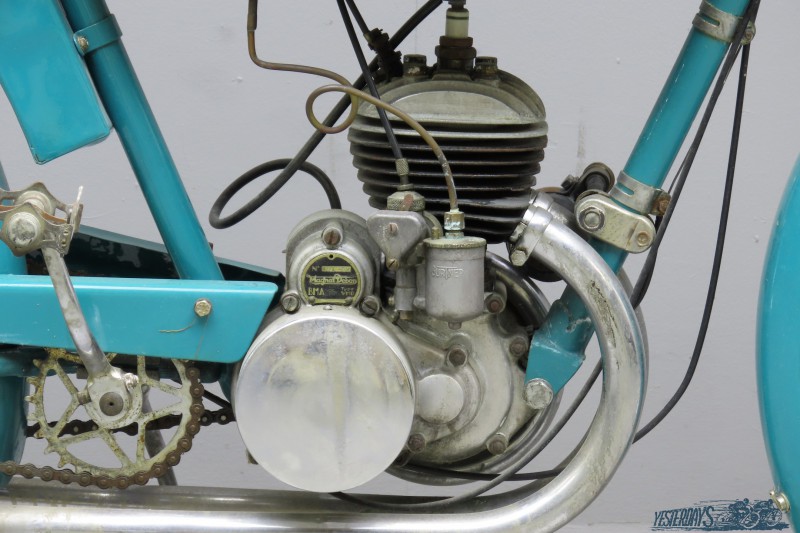 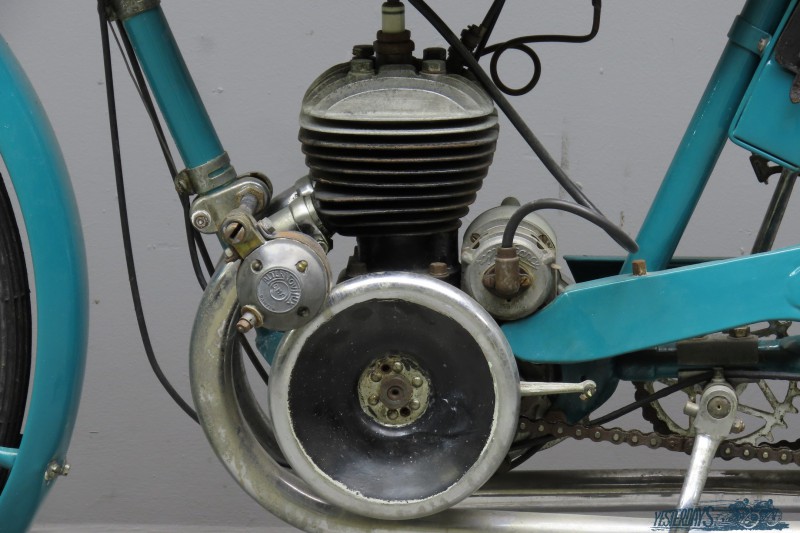 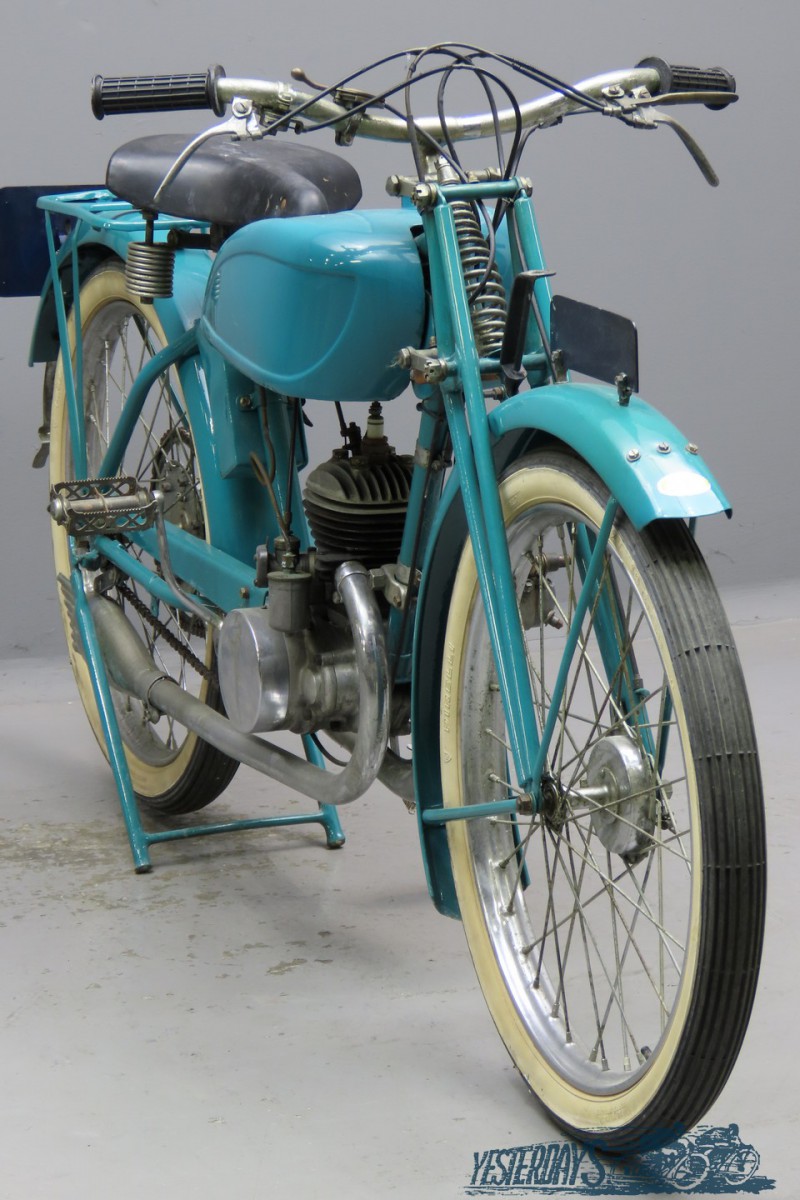 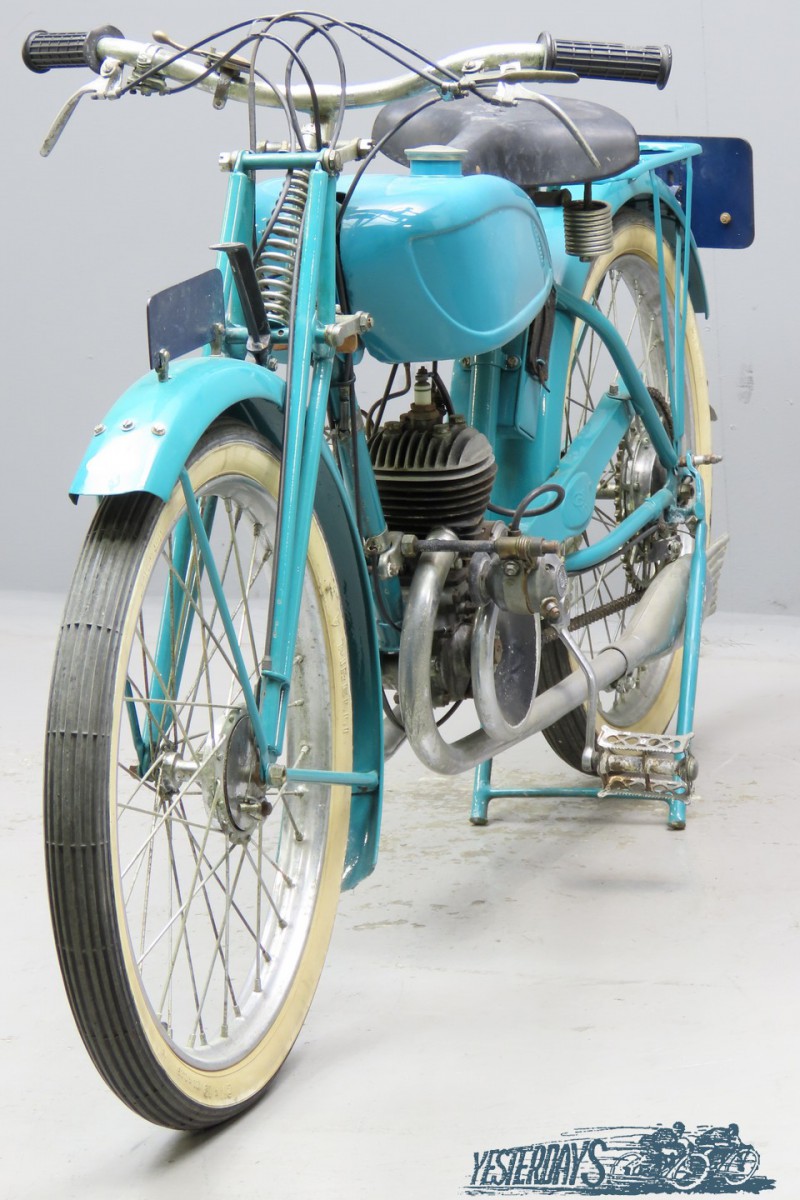 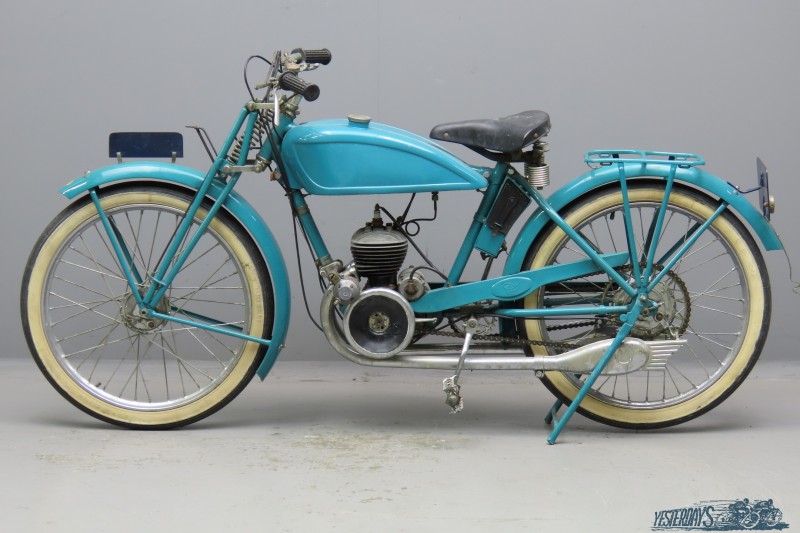 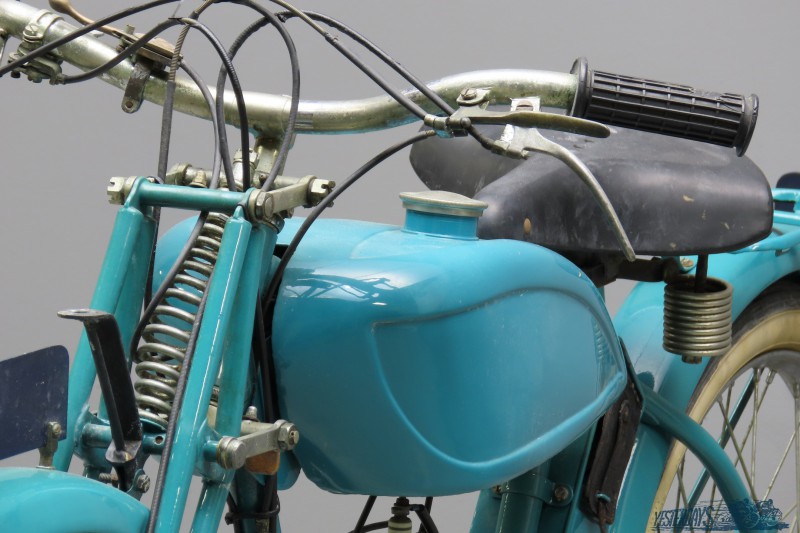 In the year 1900 Joseph Magnat and Louis Debon founded a firm in Grenoble that started to produce bicycles.
In 1902 the first motorcycle was produced, equipped with a De Dion Bouton engine.
In the years before the first world war the firm prospered: the machines had many novel features such a telescopic front suspension and overhead valves.
Both founders died at the end of the war and in the early twenties the company got into financial problems.
In 1922 the firm was taken over by the Terrot company.
For a number of years the machines of Terrot and Magnat Debon kept their own identities: the Magnat Debons were mostly equipped with English Blackburne engines while some of the the Terrots had JAPs. In this way separate agencies could be kept and in the market the two makes operated as separate companies.
From 1929 on the machines were practically identical, including the side valve power source of Terrot’s own manufacture.
In the thirties Magnat Debon had their fair share of the popularity of the “Vélomoteurs” or motorised bicycles which were usually driven by a 100cc engine with outside flywheel.
In 1936 their 100cc model (48x55mm bore x stroke) was available in at least six varieties.
Ours has two speeds, controlled from the handlebars.
The engine is fed by a Gurtner carburettor and the sparks come from a Magneto France.
The little machine has two neatly designed exhausts and a non-connected Novi dynamo is fitted.
She has rested in a private collection for years and a mechanical check-up is advisable to get her up & running.