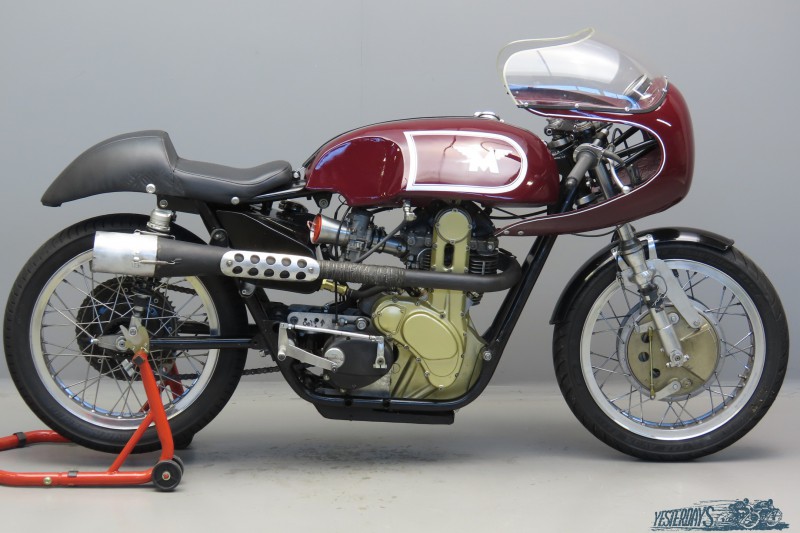 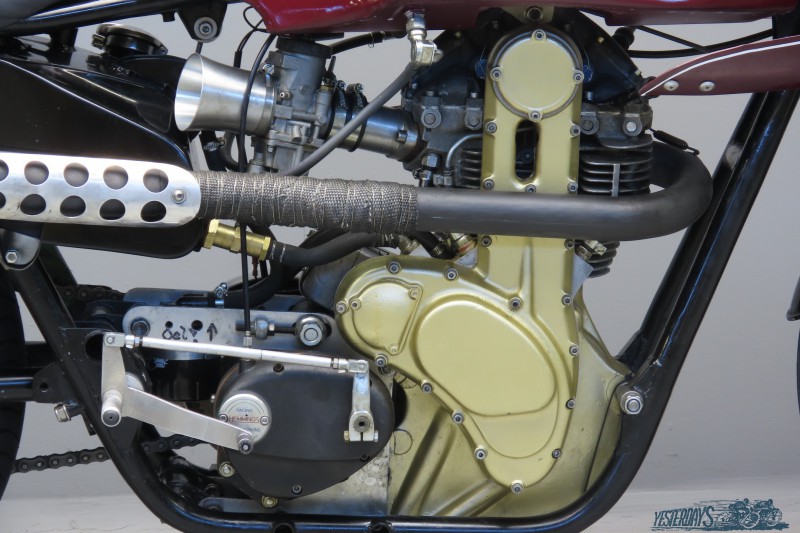 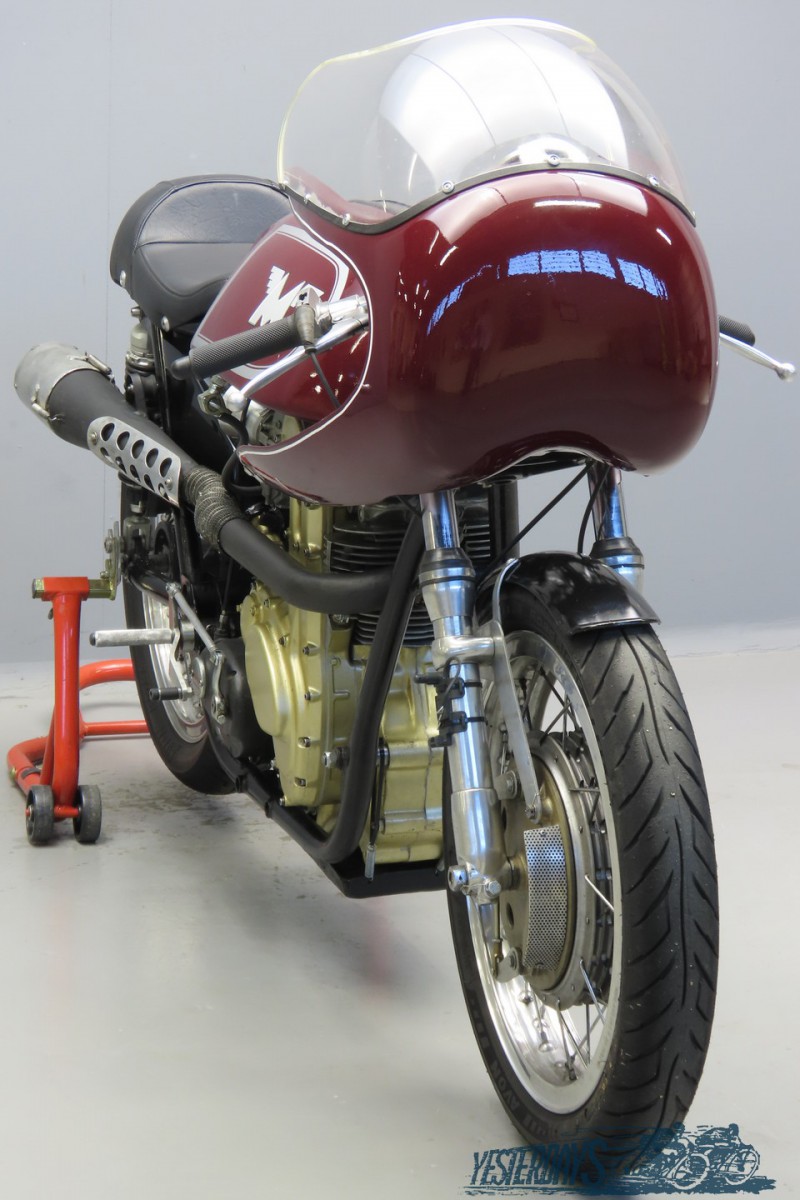 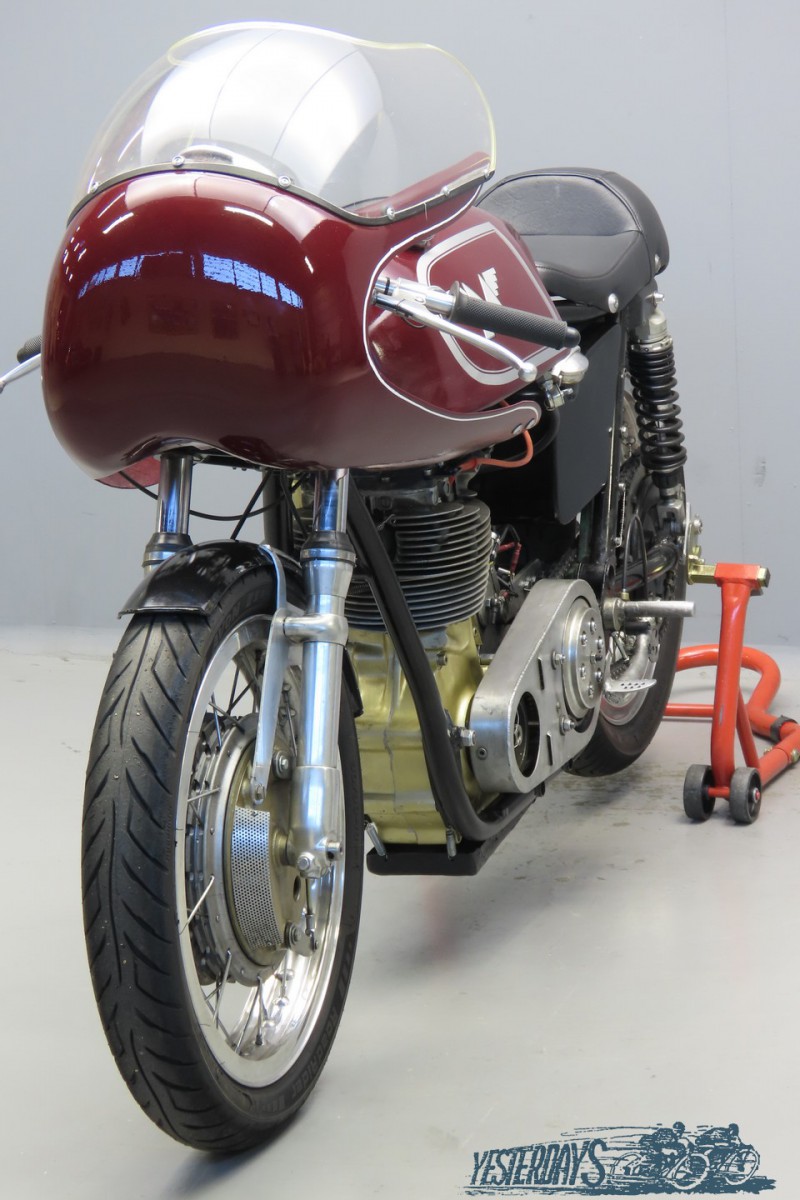 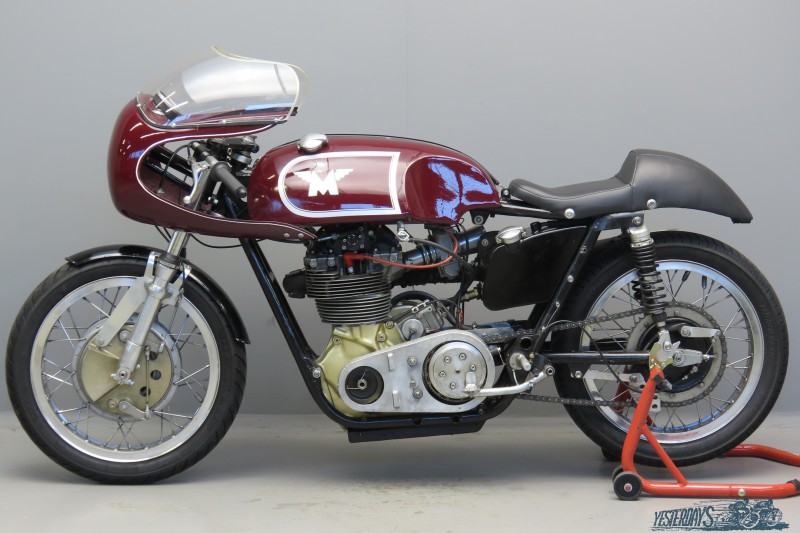 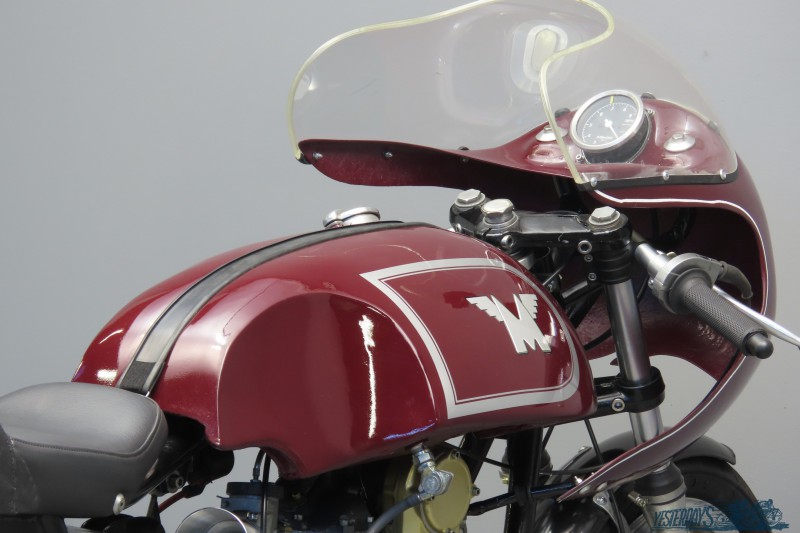 The Matchless G50 was a racing bike made by Associated Motorcycles (AMC) at the former Matchless works in London.
It was introduced in 1958 and developed from the 350cc AJS 7R but with the engine capacity increased to 496cc. The “G50” designation stands for the 50bhp that the engine developed.
The G50 was immediately popular, and while slightly less sophisticated than its Norton rival, it was nonetheless 30lb lighter.
That made the bike more agile, more than equal in its steering and handling and faster in cornering.
A practical advantage was also that it was far simpler to maintain for the average club racer.
Unfortunately financial problems at AMC ended production in 1963.
Only around 180 original G50s were built in AMC’s East London Plumstead factory during the five years of production, but the bike nonetheless had a remarkable career at all levels of road racing, and indeed in the USA enabled Dick Mann to win the 1963 AMA Grand National Championship.
A number of years ago former Isle of Man TT winner and classic motorcycle specialist George Beale set up George Beale Motorcycles in the village of Coleorton in Leicestershire.
He specializes in making a range of replica motorcycles, including the Matchless G50, to a high specification which includes a special lightweight frame and swing arm and Ceriani forks.
The machine we present here has been manufactured in 2017.
The engine has been reconditioned and has not been run since.
Forks are 35mm Ceriani Grand Prix, gearbox is a 5-speed Hemmings and the front stopper a duplex Ceriani.
Further specifications include YSS hydraulic dampers, PAL magneto ignition, KTM magnesium rear brake, new Avon tyres, Smiths mechanical rev counter and primary belt drive