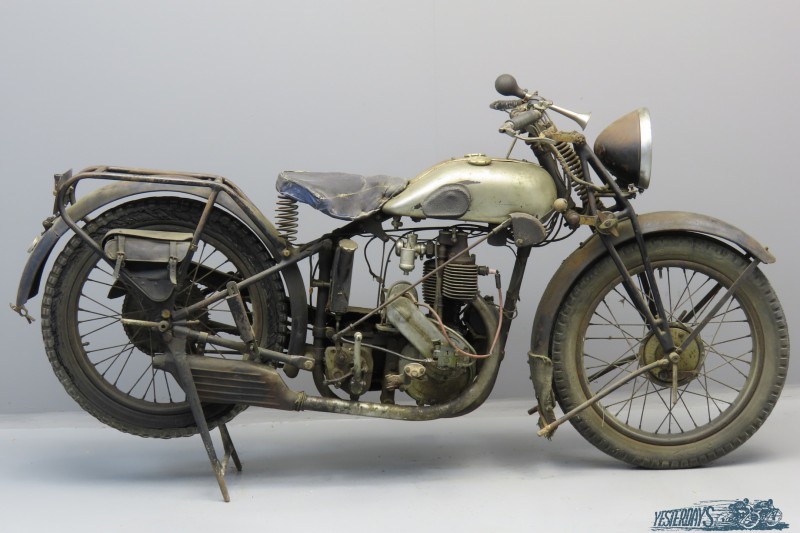 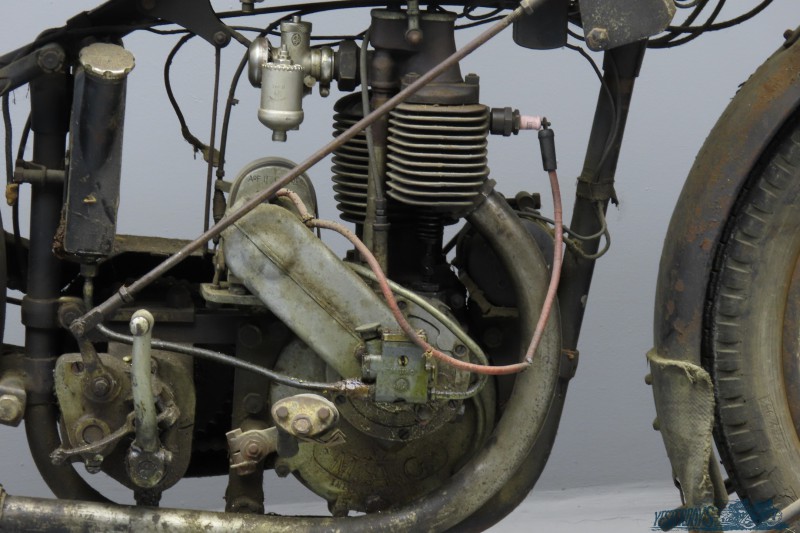 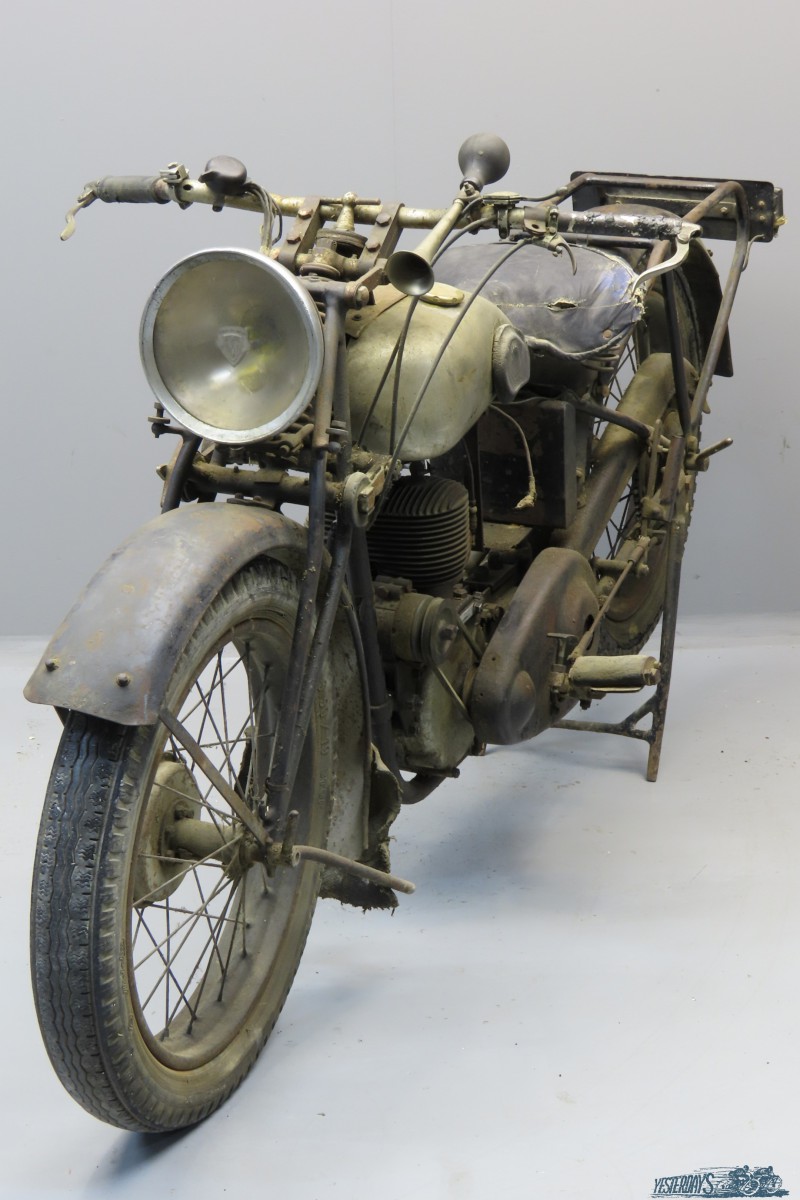 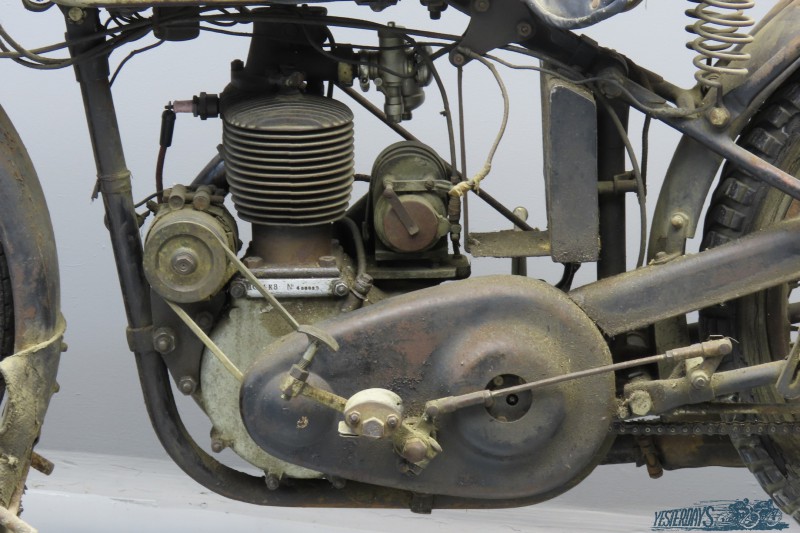 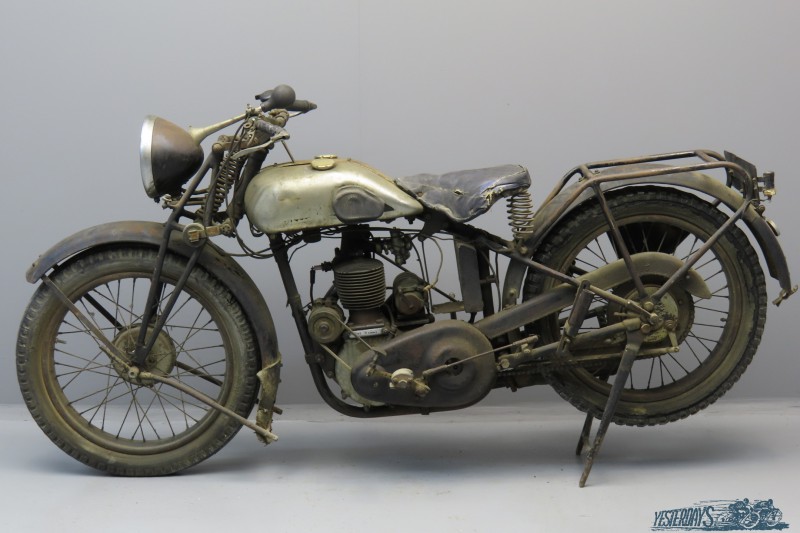 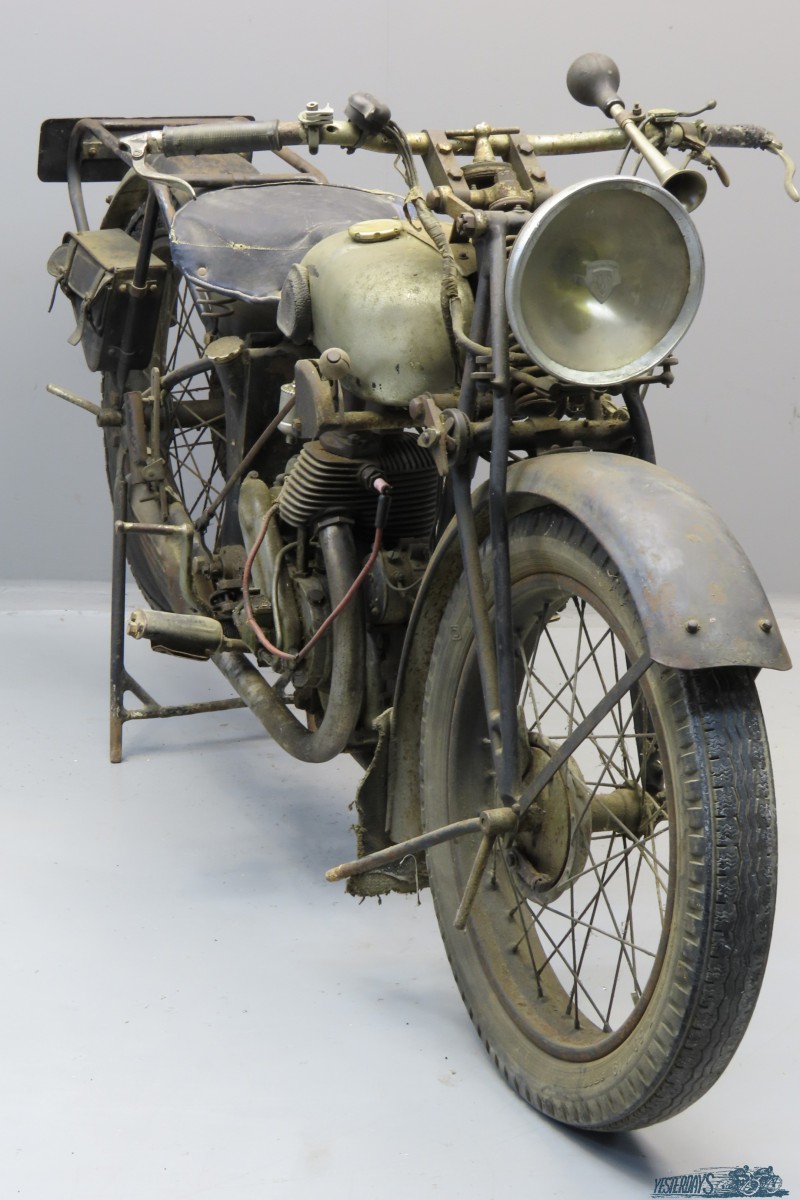 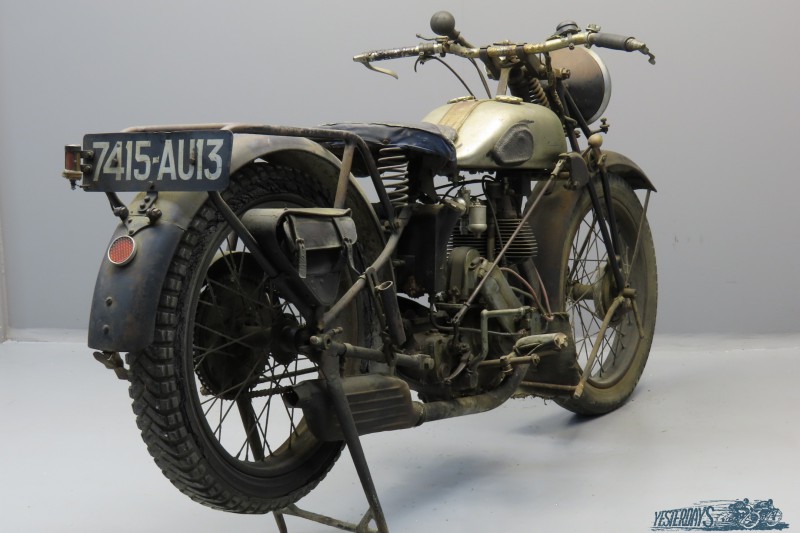 In 1913, engineer Joseph Monet and his brother-in-law Philippe Lagoutte set up the company Monet& Lagoutte. They build hand-operated tricycles for disabled people, the Vélocimane. The cooperation is short-lived because when war breaks out Lagoutte is called to arms and he dies in 1916. Monet, who hasn’t been mobilized, has to wind up the company. He gets to know Adrien Goyon, a wealthy inhabitant of Macon, and they form a partnership to get back into the tricycle business. The firm of Monet & Goyon is established on April 2nd, 1917. Business goes well; the market for three wheeled vehicles for handicapped and immobilized people will be growing fast in the years to come.
In 1919 a self-propelled version of their vehicle is brought out, powered by a 117 cc motorized wheel and from 1920 on the “Automouche” three-wheeler becomes an important sales promoter. The word “mouche” translates as “fly” and the motorized tricycle will be a popular product for many years; not only for handicapped riders but also for clergymen and elderly persons who feel more confident on three wheels than on two. In 1922 the company manages to get the production rights for the popular British Villiers two stroke engines. Monet & Goyon becomes very successful in races in the popular 175cc class with specially tuned Villiers engines; they win the French championship every year between 1924 and 1927. They also set a number of world records with these machines. From 1925 on MAG engines are also utilized, even to such an extend that M&G becomes a top customer of the Swiss factory.
In 1928 it is decided that only machines with 100% French engines can take part in the championship races. This rules out the successful M&G machines, that all have foreign engines. But the company strikes back by acquiring the old Koehler-Escoffier firm that produces racing motorcycles. Monet & Goyon also takes over the license to produce Sturmey Archer gearboxes. They make the gearboxes under a French name and so manage to become fully “made in France” again and they resume their racing victories. In the 1930s there will be less and less differences between the Monet & Goyons and the Koehler Escoffiers.
The Model NF on offer is a sturdily built tourer that gives the impression she was in long-time storage under dry conditions. The reliable and well-made MAG engine has an overhead inlet valve and bore x stroke of 72 x 85 mm. This is truly a very authentic and unspoilt machine with many interesting details such as the “Monet&Goyon” stamped leather faced toolbox and the adjustable brake pedal. She comes with complete electric lighting system and even the often-absent miniature taillight is present. On the two-piece nickel tank traces of black painted panels are still visible. In the past a motorcycle in this condition would be a candidate for a full restoration; that can still be done of course but many an enthusiast would prefer to preserve the patina and go for an “oily rag” finish. It’s up to the new owner!