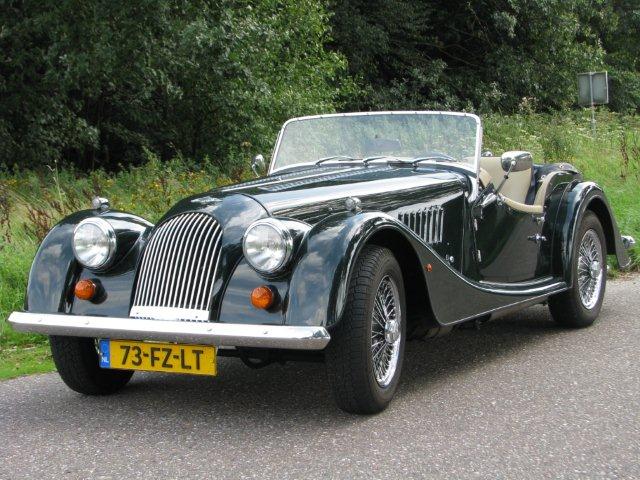 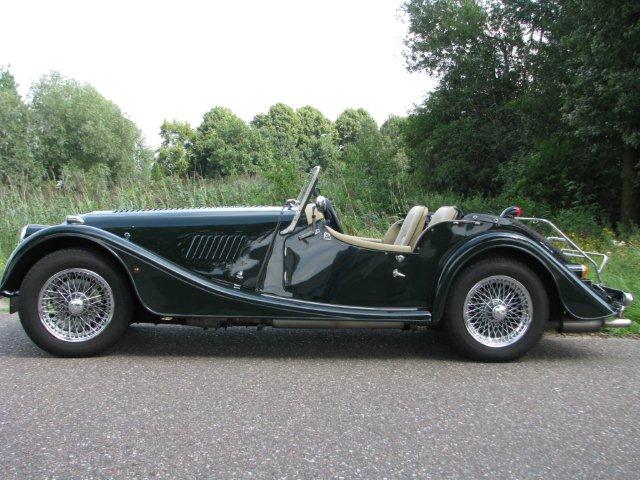 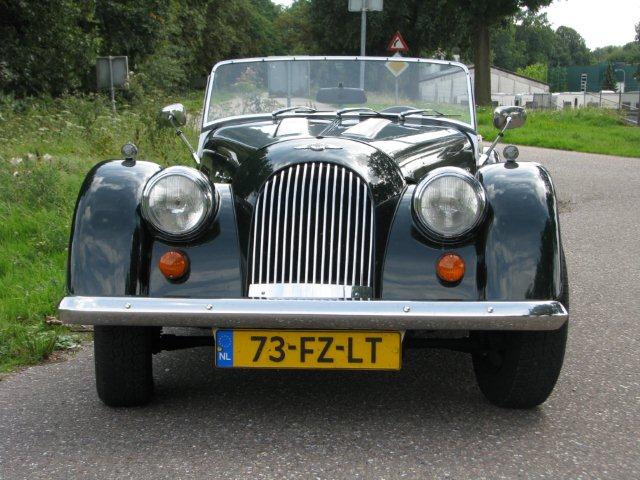 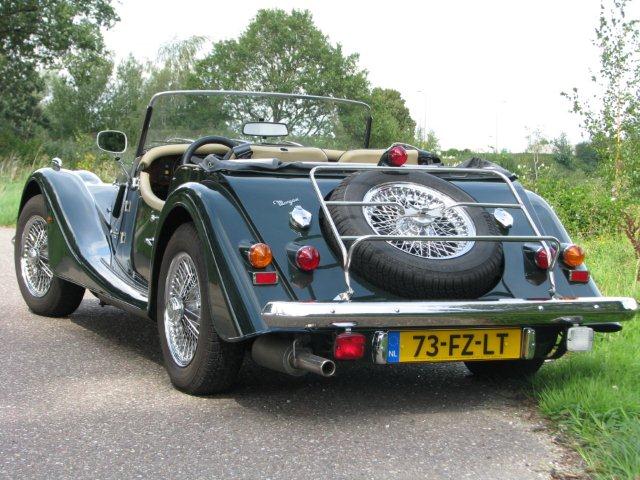 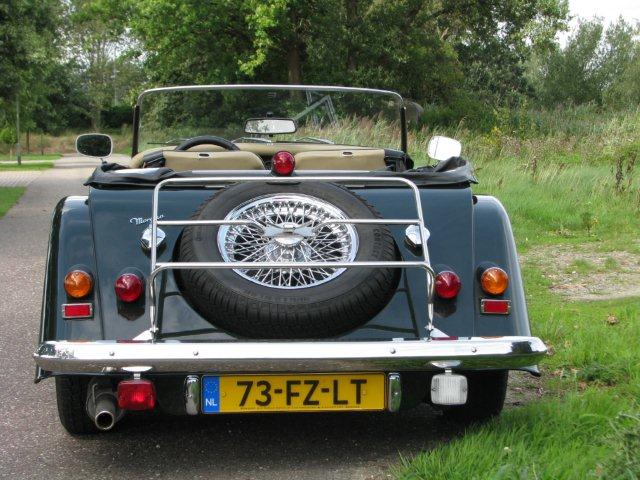 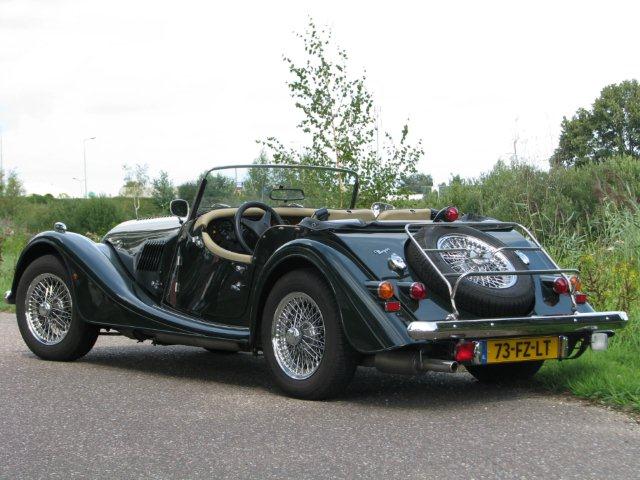 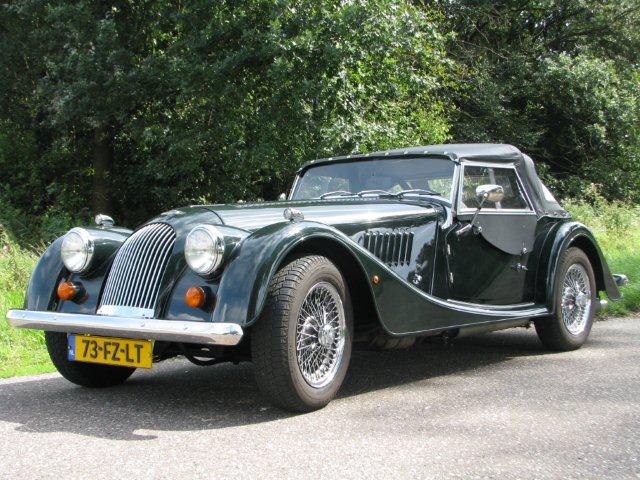 Here is a very fine example of a LHD Morgan 4/4 2 seater.
This car is presented in very fine, near to new order.
It had only one owner from new and covered 20300 km.
The combination of the green paint and soft brown leather gives the car a desirable classic charisma.

Morgan 4/4 was the Morgan Motor Company’s first car with four wheels.
It appeared in 1936.
Its model designation "4-4" (later "4/4") stood for four wheels and four cylinders.
Earlier Morgans had been three-wheelers, only, typically with V-twin engines.
Apart from a break during World War II (and the period March 1951 to September 1955)  the 4/4 has been in continuous production from its debut right up to the present day.
Engine capacity has increased from the 1122cc Coventry Climax engine in 1936 to a 1.8 litre Ford Zetec engine in 2000.