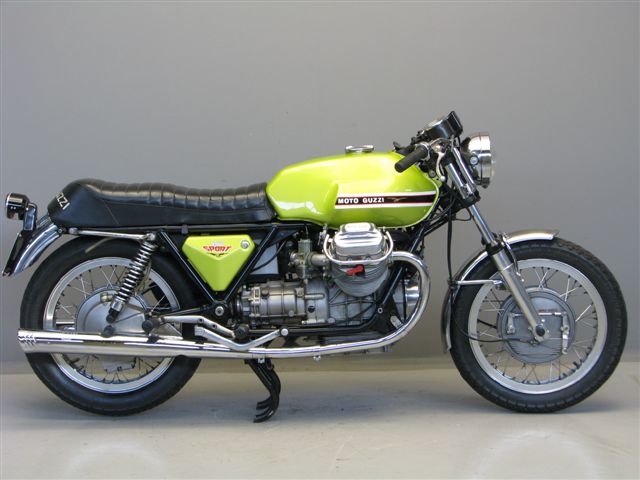 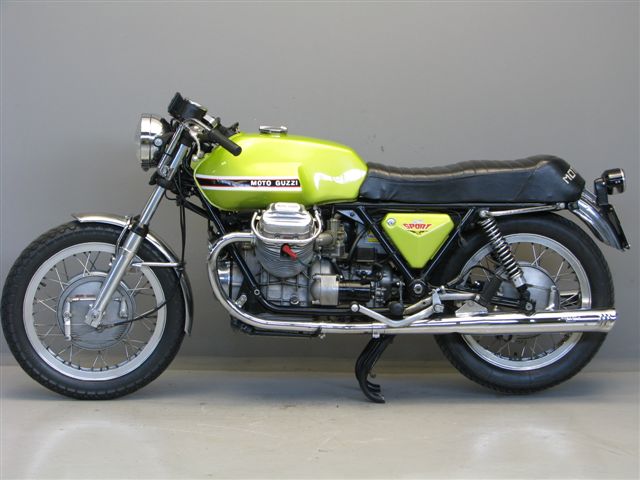 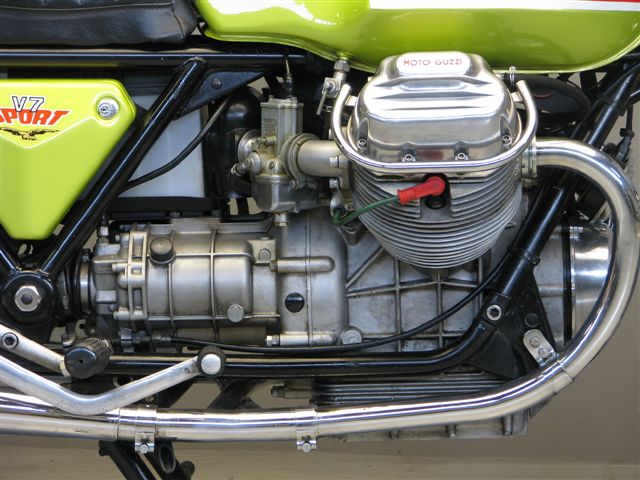 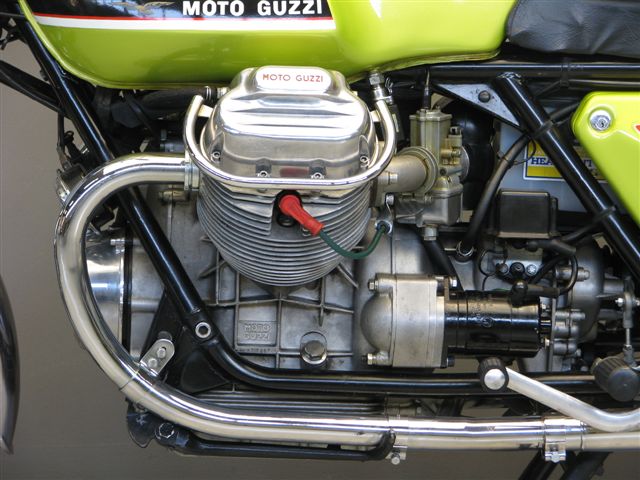 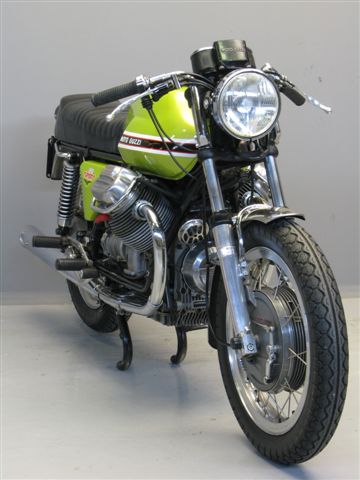 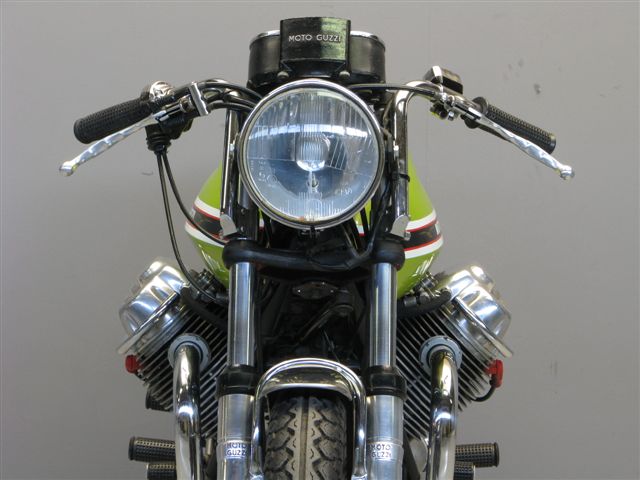 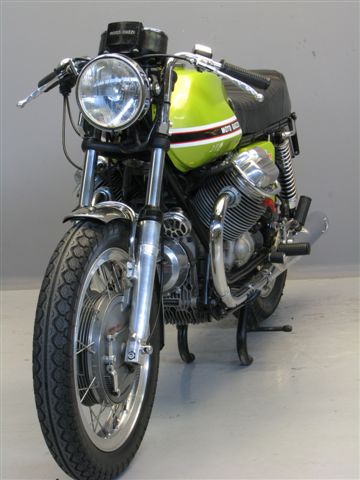 The Moto Guzzi V7 Sport was one of the most charismatic and revolutionary super bikes of the seventies.
The idea for a V7 engined sports biased machine thus gained a designer who not only possessed the engineering skills, but who was also a motorcyclist so from the start this was going to be a rider’s bike…no committee decision crap here!

The result? Only one of the iconic machines of the era and one of the most alluring of the classic Moto Guzzi machines.
This was a bike that spawned a legendary motorcycling legend, that took the unquestionable Guzzi racing heritage from the eagle’s first 50 years and took it forward to a new generation…with style!