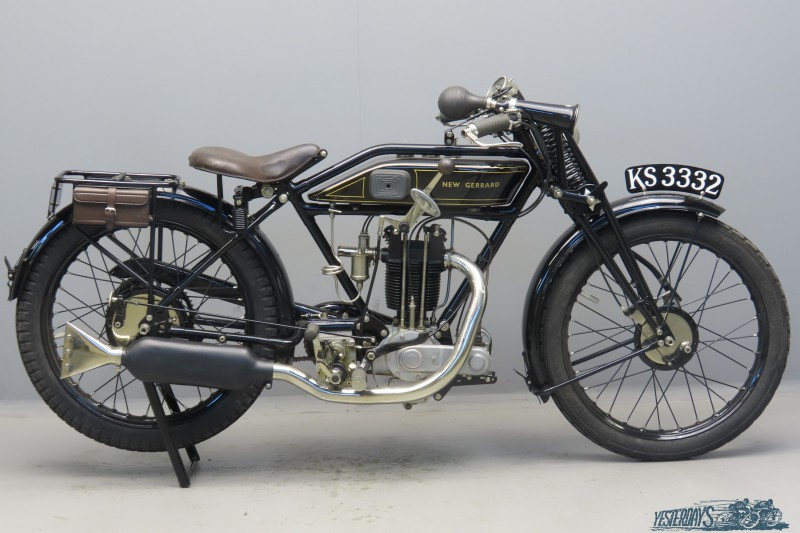 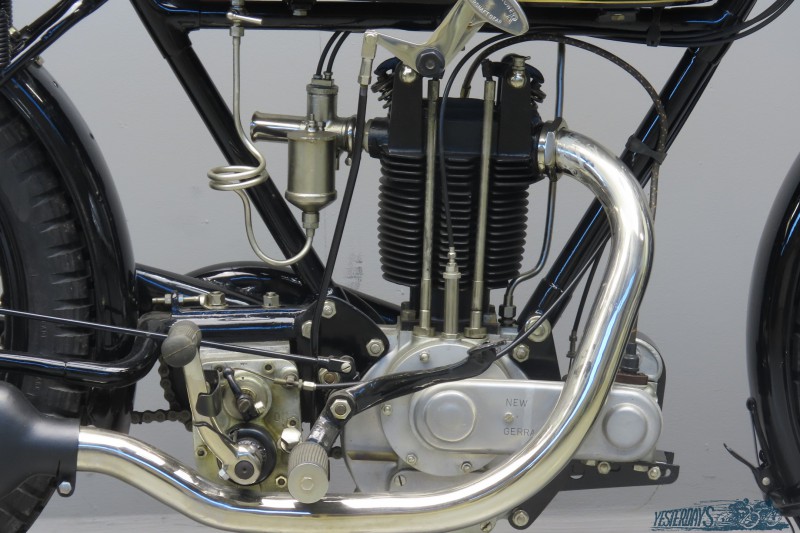 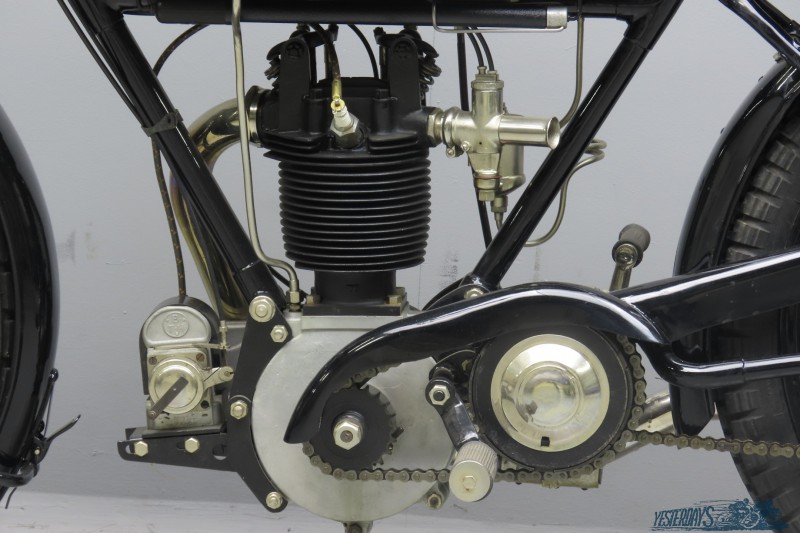 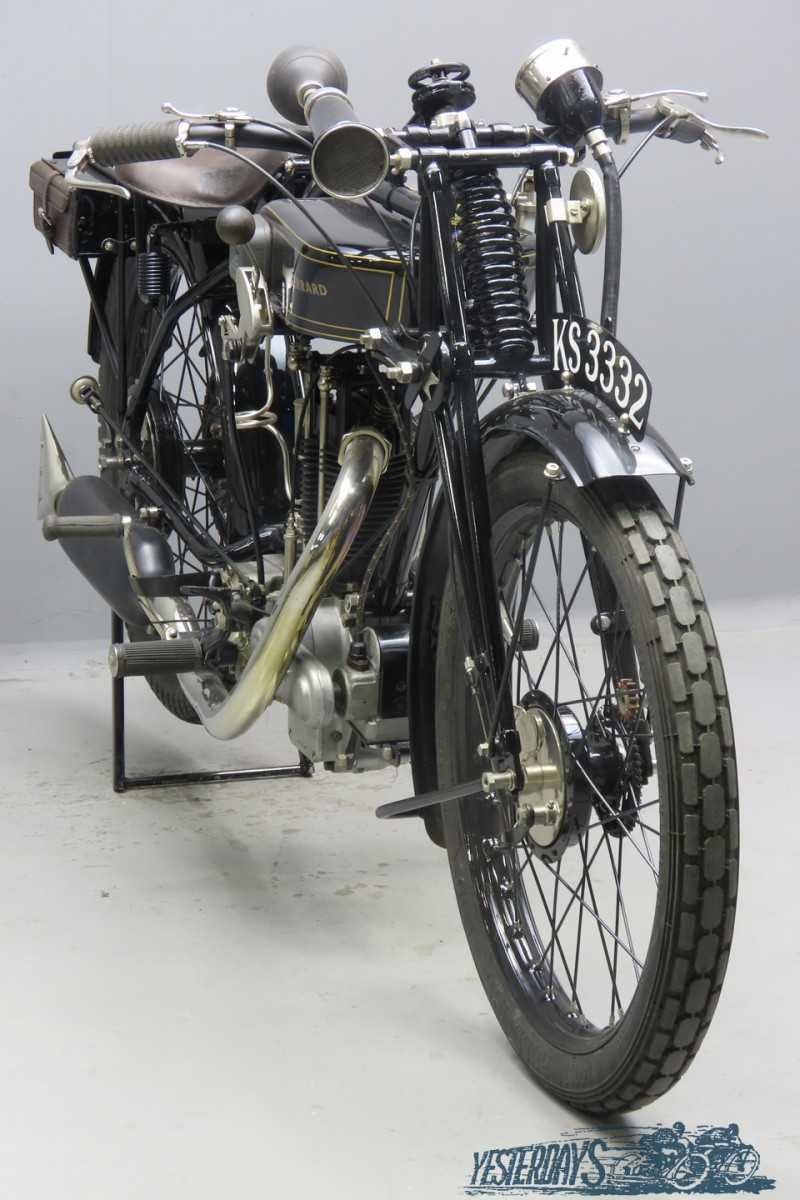 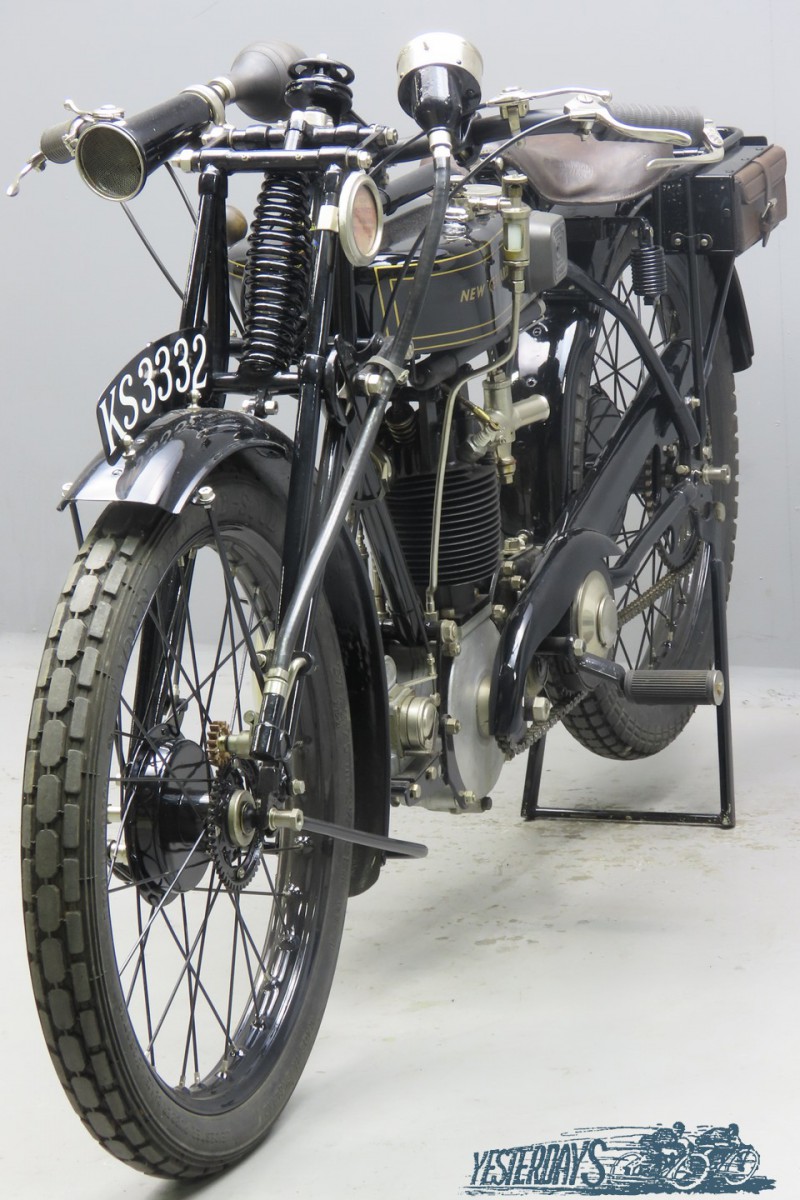 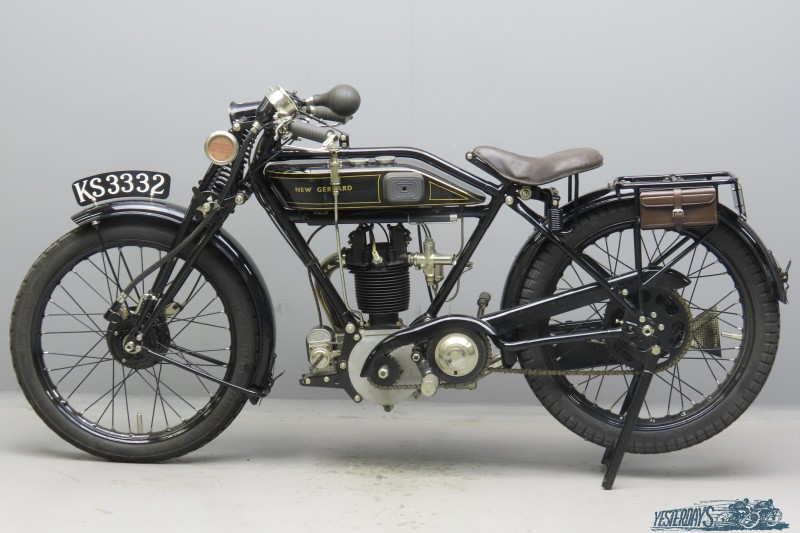 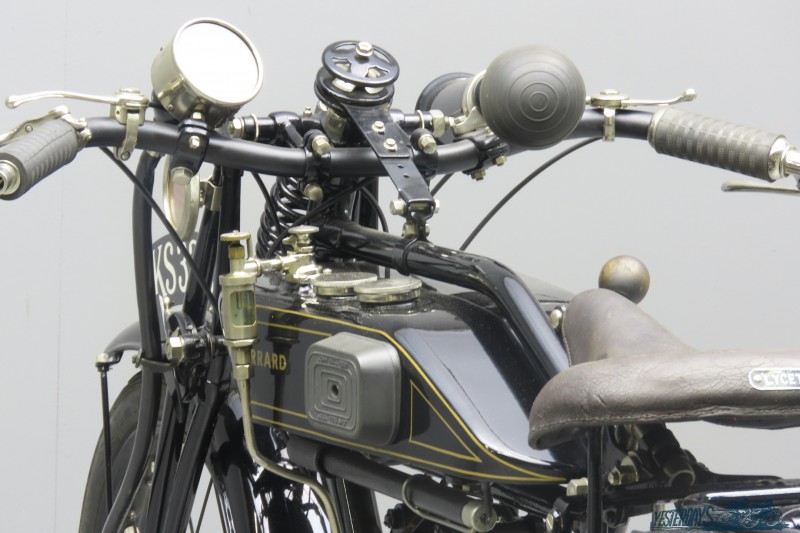 John Adam Porter (1894-1952), better known as Jock, was the first Scotsman to win the Isle of Man TT motorcycle race and was a European Grand Prix motorcycle racing champion.
From 1922 to 1940 he designed and built “New Gerrard” motorcycles from his Edinburgh based business, Porter’s Motor Mart. Porter made his debut in the Isle of Man in the 1922 Junior race but he had to retire.
In 1923 he won the 250 cc class at an average speed of 51.93 mph (83.57 km/h).
A year later he gained victory in the first Ultra-Lightweight TT (175cc), at an average speed of 51.21 mph (82.41 km/h).
Porter was also successful on the Continental circuits: he won the Belgian motorcycle Grand Prix at 250cc three times, in 1925, 1926 and 1929 and the same class in the German motorcycle Grand Prix of 1926.
He was 250 cc European champion for 1925 and 1926.
Initially his New Gerrard machines were fitted with Barr&Stroud or Blackburne engines; later on JAP power sources were utilized.
This sporty model is fitted with the lively 70×90 JAP IO engine.
Ancillaries are BTH magneto, Sturmey-Archer gearbox and Amac carb and accessories include André steering damper, Smiths 80mph speedo and Lucas bulb horn.
This New Gerrard is a rare example of the sporty Scottish make.
She has been restored some time ago and has been part of a well- kept private collection.