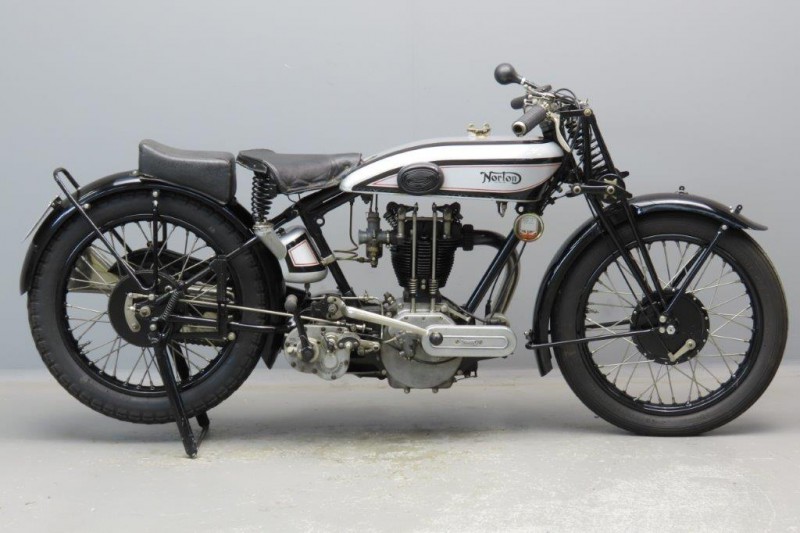 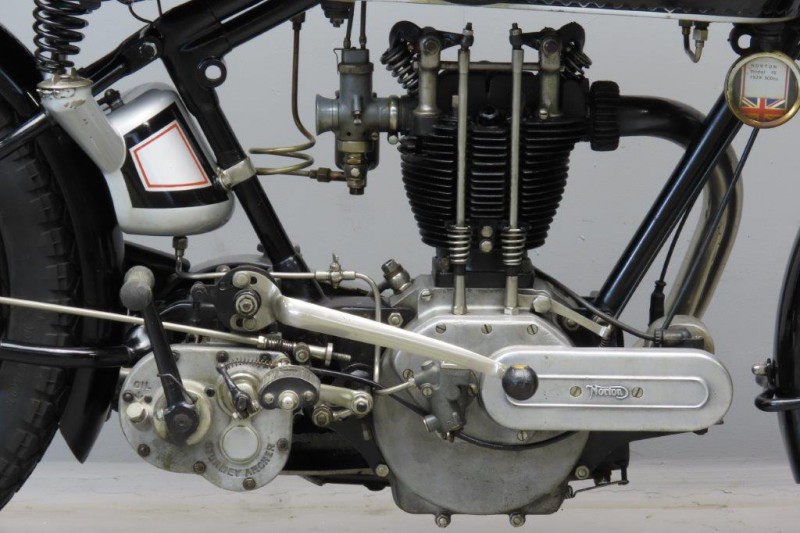 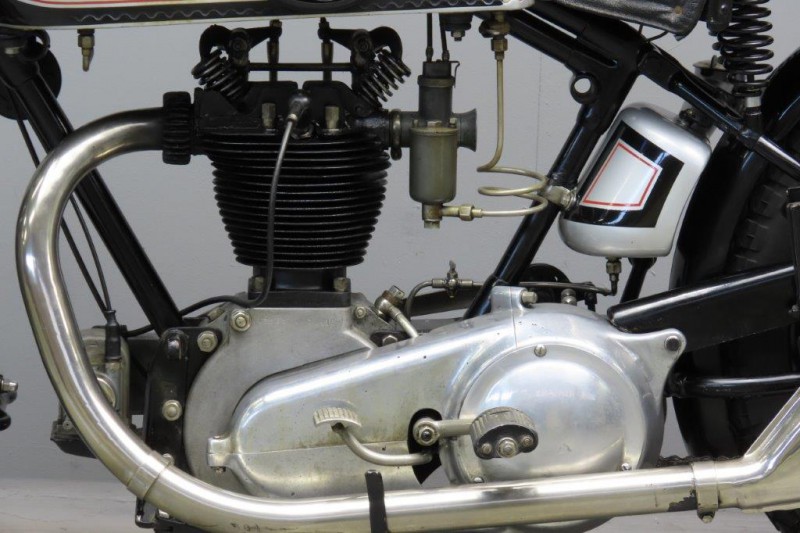 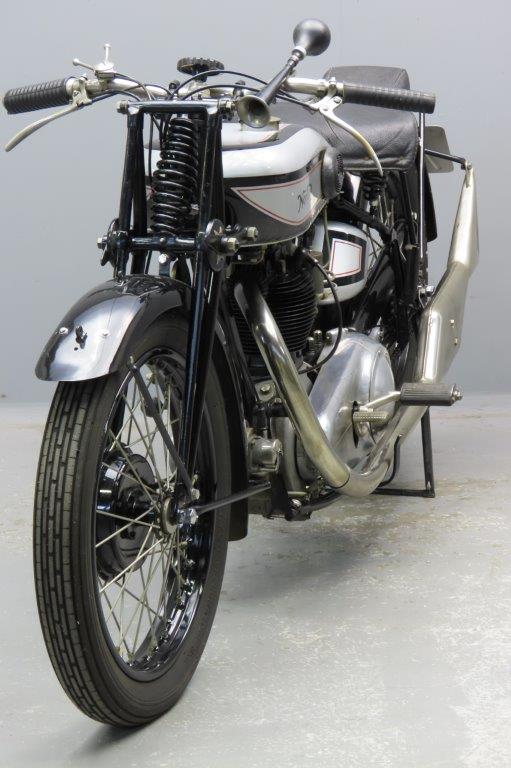 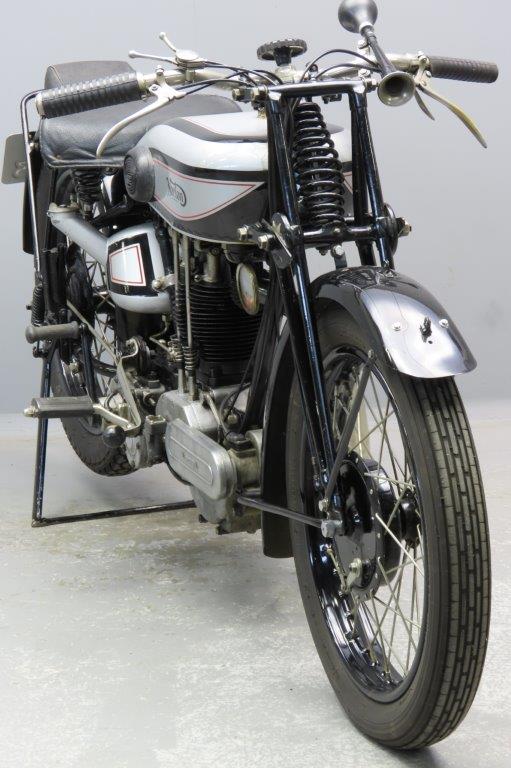 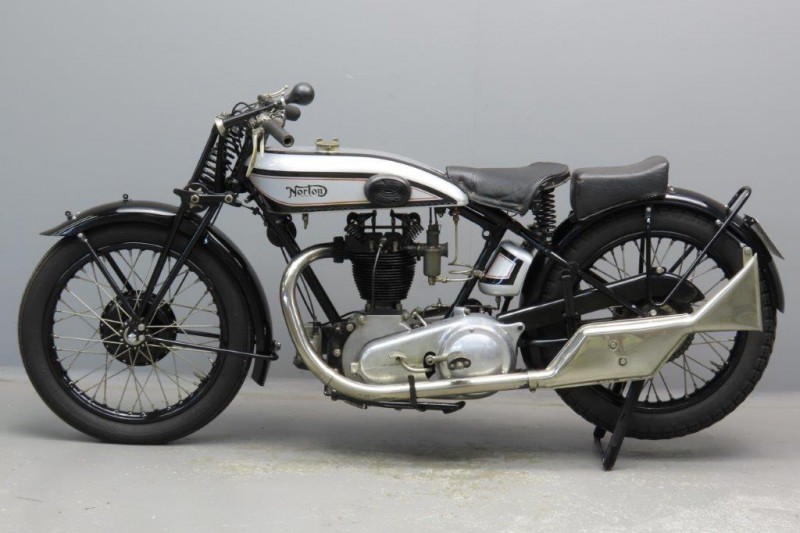 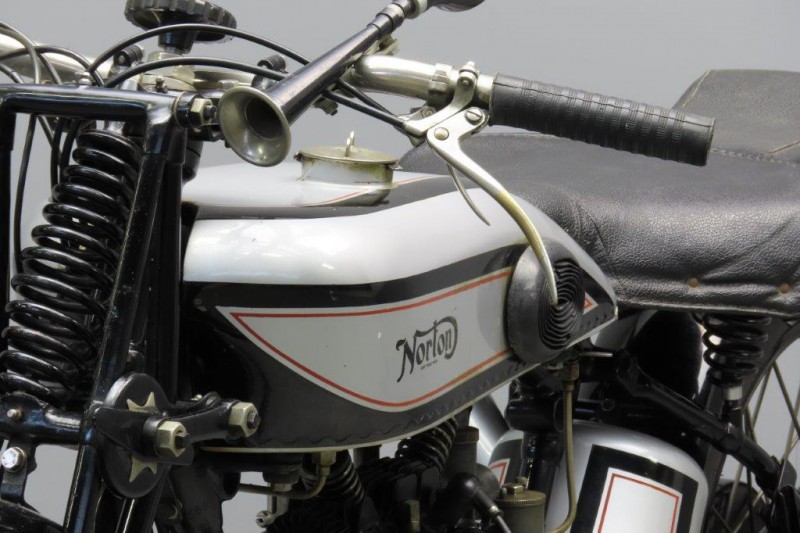 Just as Norton’s first overhead-valve production motorcycle – the Model 18 – had used the same 79x100mm bore-stroke dimensions of the existing sidevalve-engined 16H, so the larger-capacity but otherwise similar overhead-valve Model 19 used those of the 588cc Big 4 sidevalve, at 79x120mm.
Intended to appeal to the sidecar man with a yen for high performance, this long-stroke engine quickly established itself in its maker’s chosen role, Norton-mounted riders Walker and Tucker finishing 2nd and 3rd respectively in the inaugural Sidecar TT of 1923, an event George Tucker duly won for the Bracebridge Street manufacturer the following year.
In 1926 a Model 19 outfit successfully completed 100 ascents of Bwlch-y-Groes in North Wales before undertaking a run from Lands End to John O’Groats, a feat of outstanding reliability and endurance that enabled Norton to retain the Maudes Trophy.
The Models 18 and 19 retained their essentially Vintage characteristics until 1931 when the range was extensively redesigned.
1929 was the last year that the valve gear was in full sight; the 1930 ohv models had their valves and operating system totally enclosed.
Another “last” for 1929 was the vintage style gearbox-mounted change speed lever, 1930 would bring a tank-mounted gate change system.
After measuring the stroke we found that this machine seems to have been converted to 490cc by fitting the cylinder of a 490cc Model 18.
This older restoration has been regularly ridden in Dutch vintage events and is in fine condition throughout.