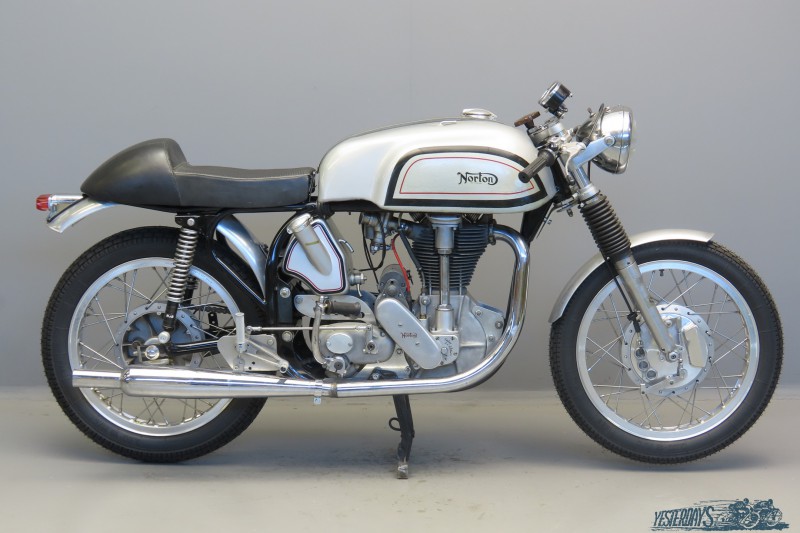 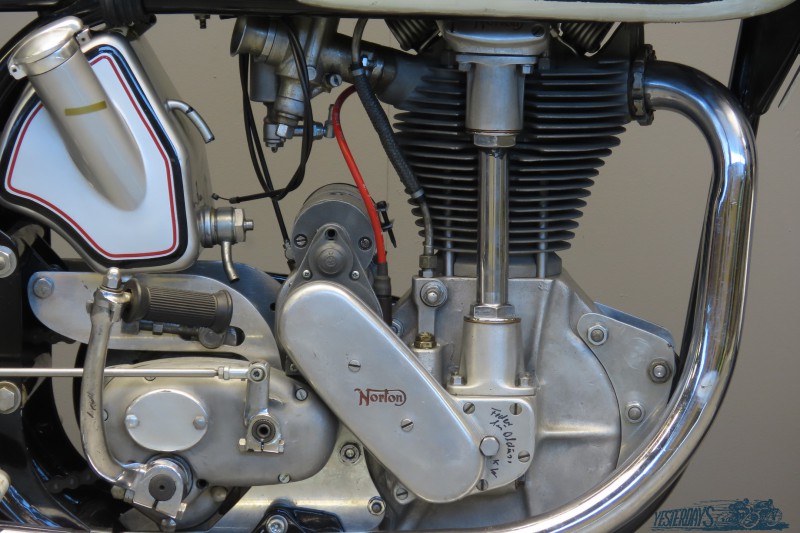 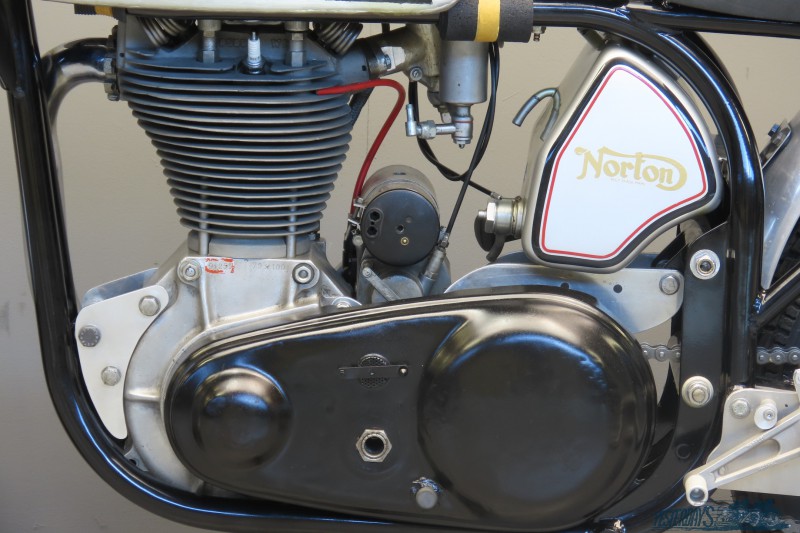 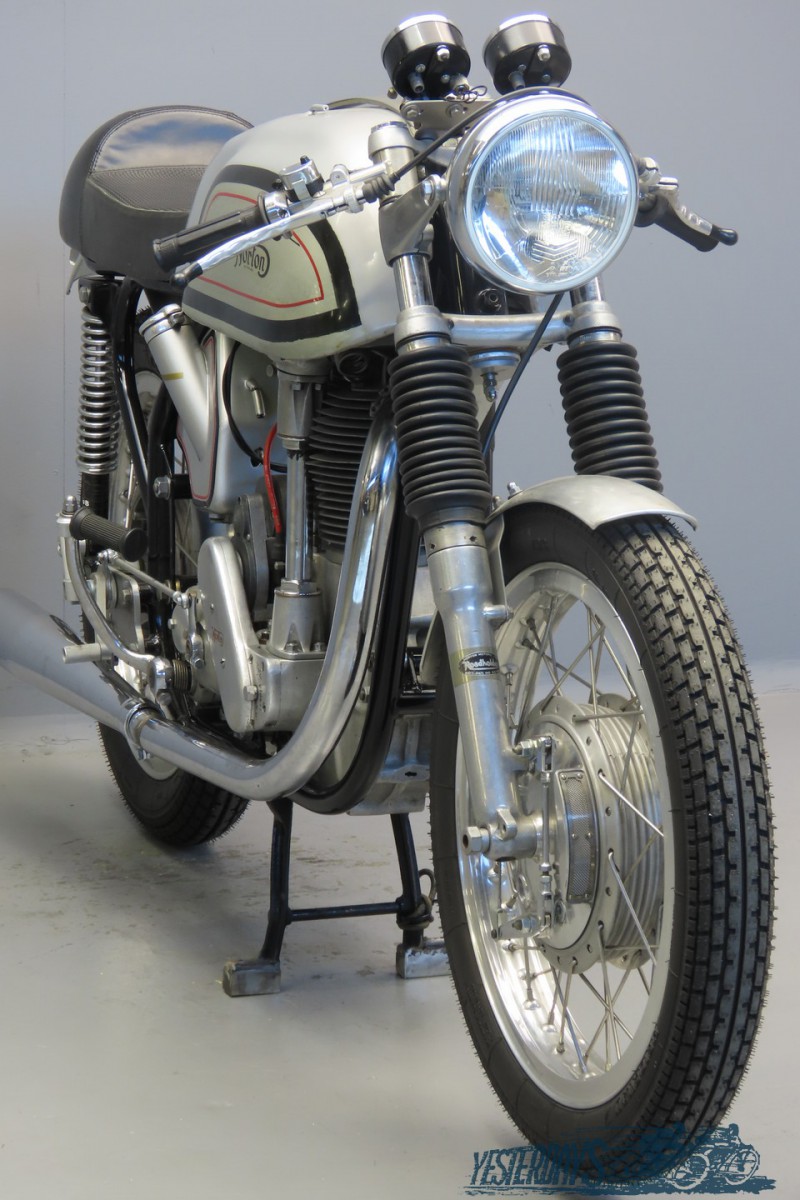 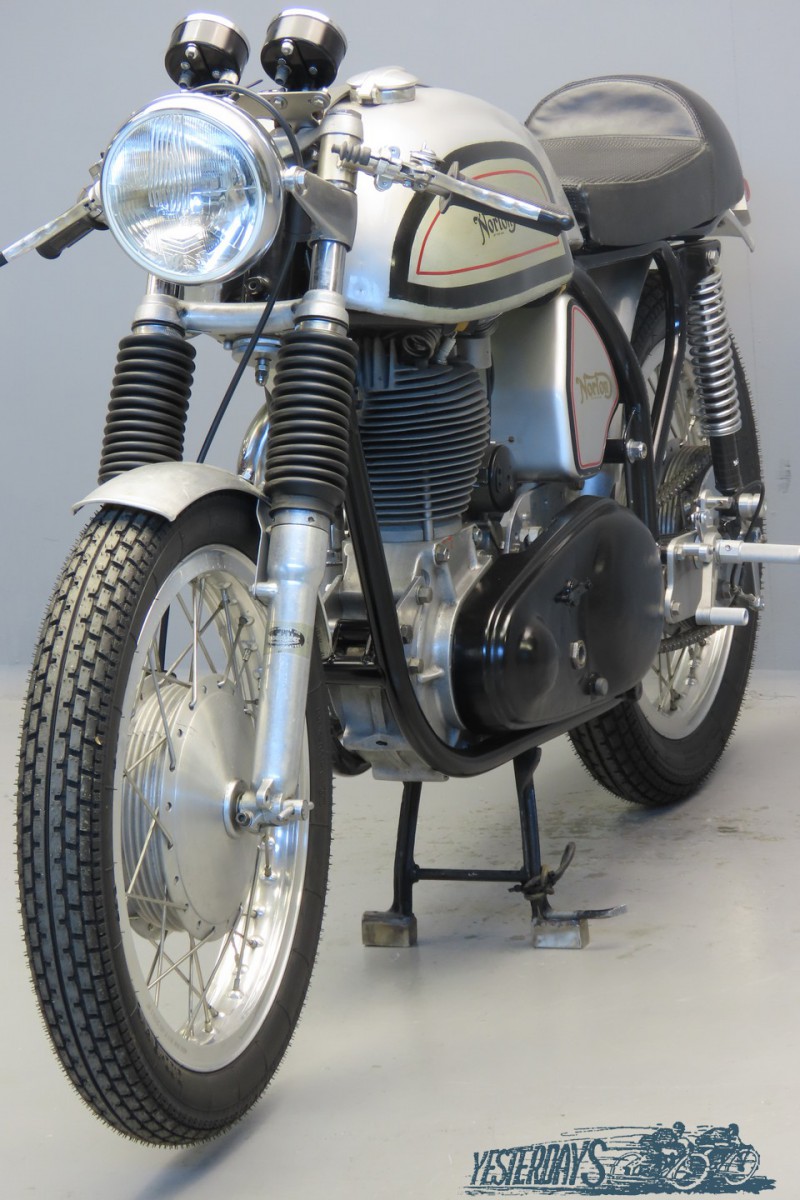 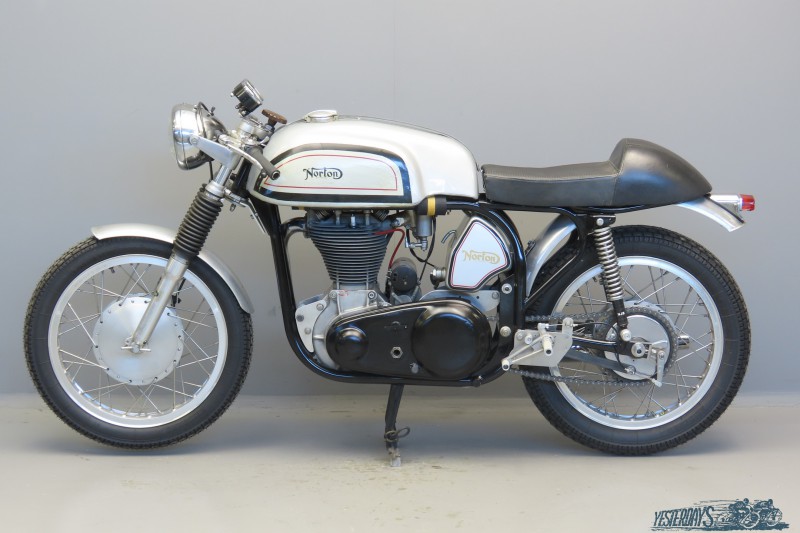 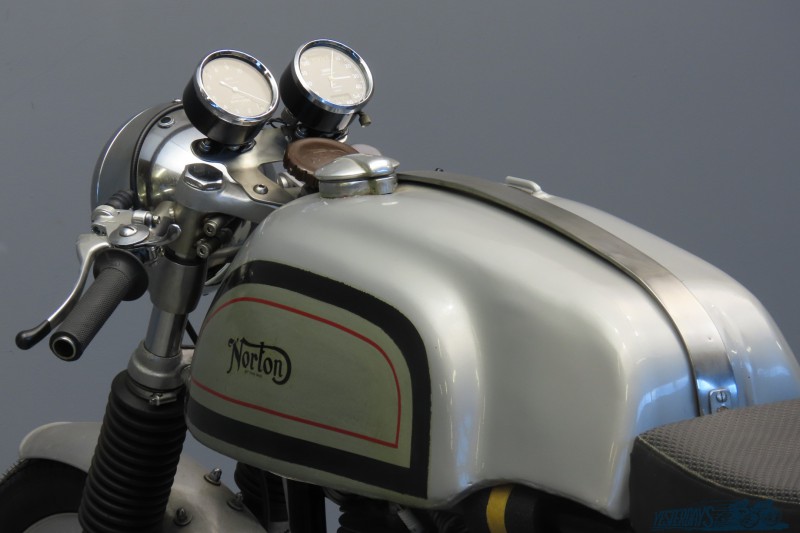 One of the most charismatic model names in motorcycling history, ‘International’ was first used by Norton for its top-of-the-range sports roadster in 1932.
The Inter’s Arthur Carroll-designed overhead-camshaft engine had been developed in the works racers for the preceding two years, and although it retained the classic 79x100mm bore/stroke dimensions and shaft-and-bevels cam drive of the existing CS1, was entirely new.
Based on the works bikes and intended for racing, the International could nevertheless be ordered with refinements such as lights and a kickstart-equipped gearbox.
By the time production halted in 1939 it was being built with a four-speed foot-change ’box and plunger rear suspension (the ‘Garden Gate’ frame), reappearing after the war in similar guise save for the adoption of the hydraulically-damped Roadholder front forks, which replaced the pre-war girder type.
From 1953 on the Inter got the new twin-loop featherbed frame and by 1958 production was halted.

The machine we offer can be described as a project.
The frame has been newly made and the whole motorcycle and engine are loosely assembled.
Cylinder head (with bronze inserts) and crankshaft have been overhauled, the paintwork has also been done.
The machine comes with alloy wheel rims, four-leading shoe front brake and Smiths speedo & rev counter.