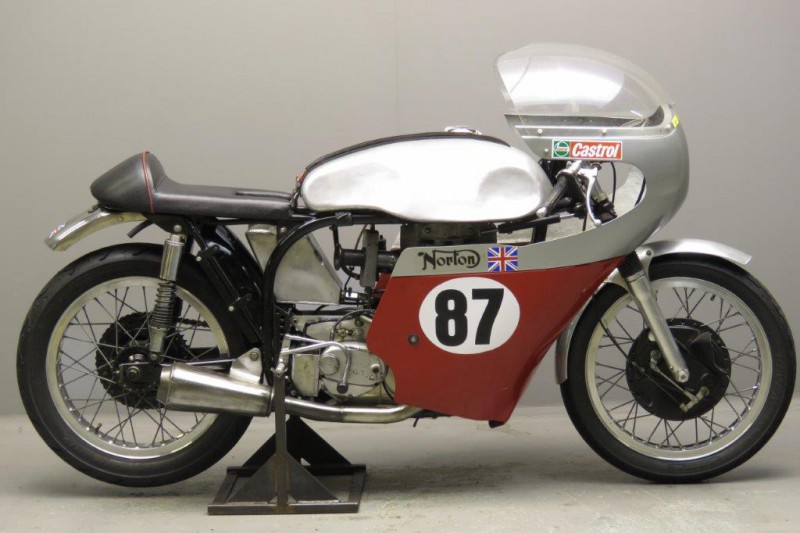 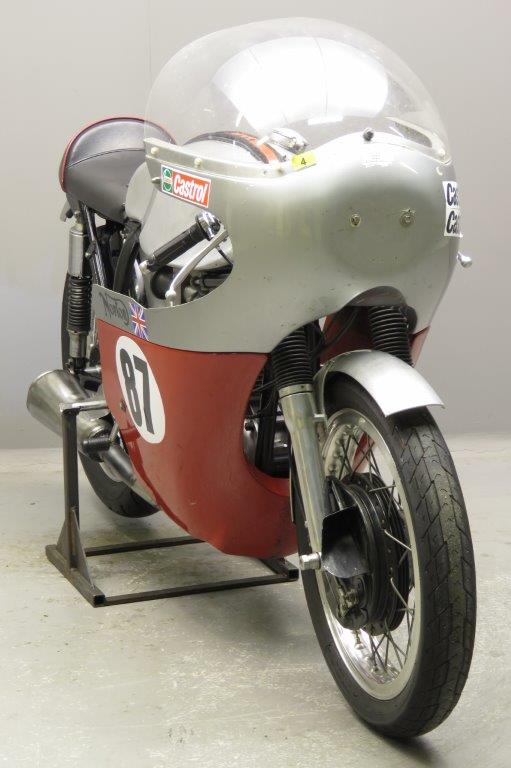 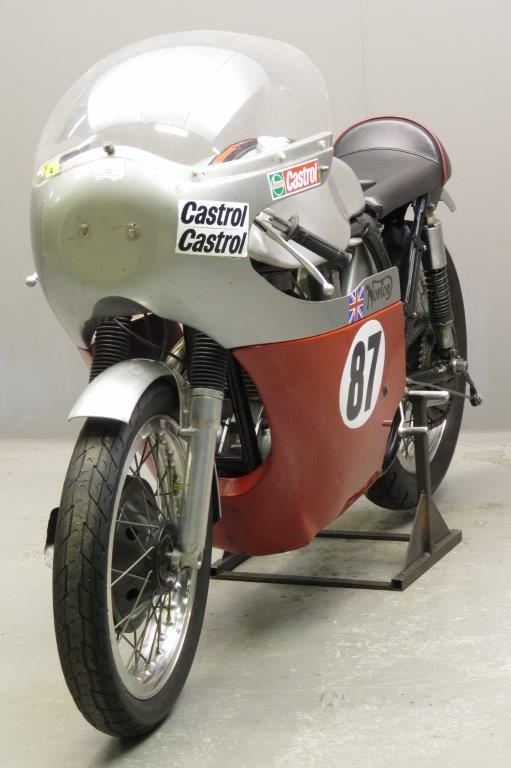 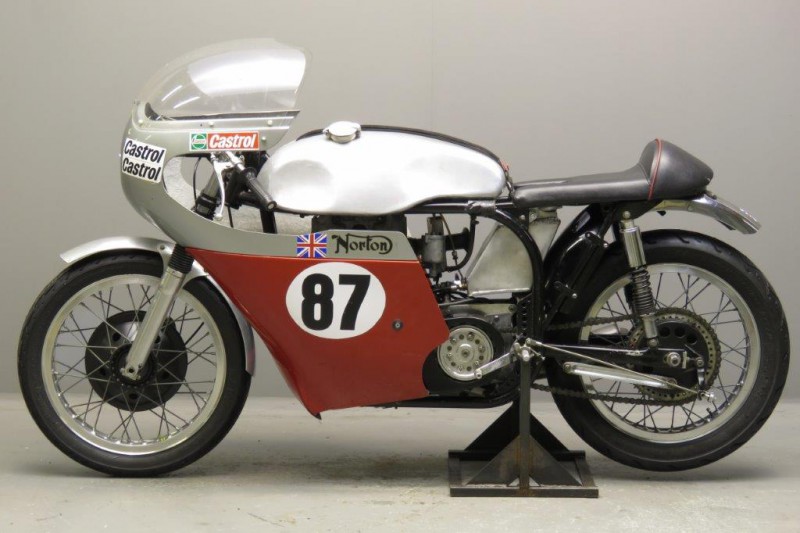 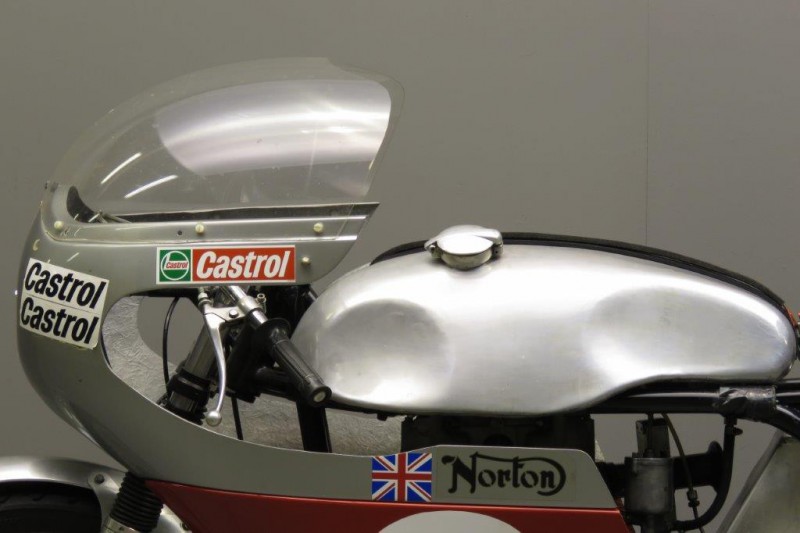 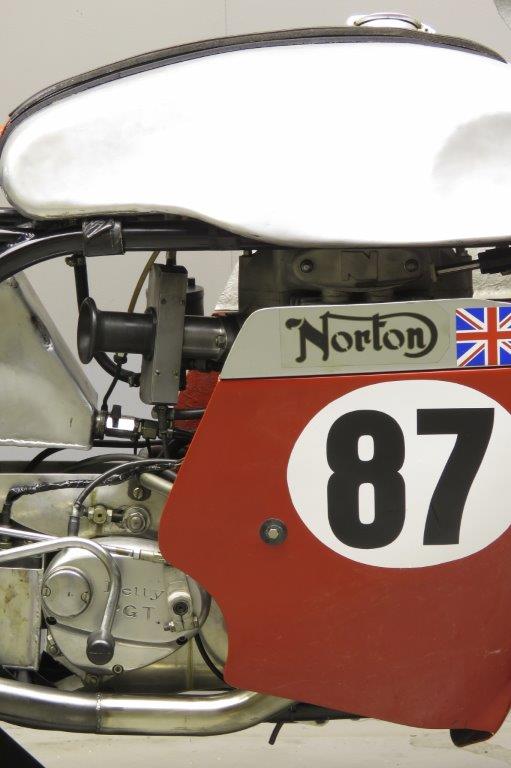 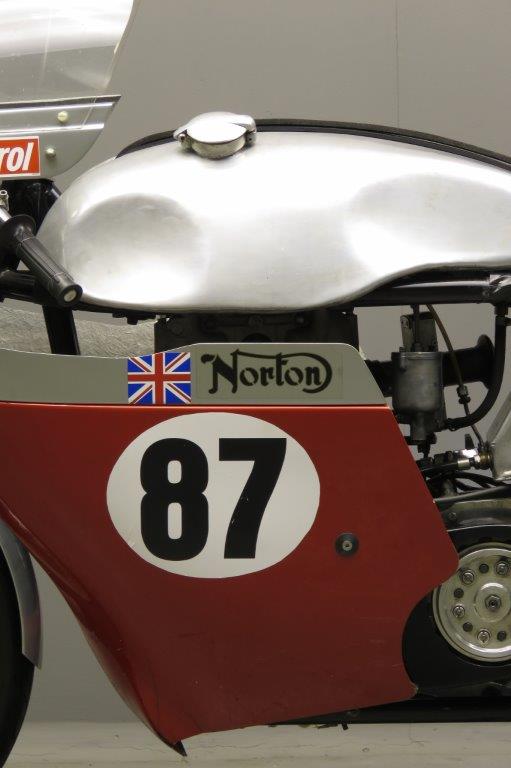 Bog Gedge is a well-known tuner in the British classic bike racing scene and is especially known for his skills in tuning Matchless G50 bikes.
Bob initially built this ES2 for his son Vince in 1988 and later on the machine was raced by Gordon Russell.
Bob’s engineering ideas coupled with Gordon’s riding skills proved to be a virtually unstoppable combination in the 500 cc Group 2 category at classic racing meetings.
The ES2 was referred to as “indecently rapid and leaving the real racers wondering what had hit them”.
Can you think of a better review for a racing bike?
Frame and hubs are of Manx pedigree, rims are Akront and the bike has a Petty PGT 5 gearbox, Newby clutch and Gardner carburettor.
Special parts include connecting rod, dual spark plugs and extra oil plumbing for enhanced lubrication.
This super racing machine is in fine condition and eager for its next victory.