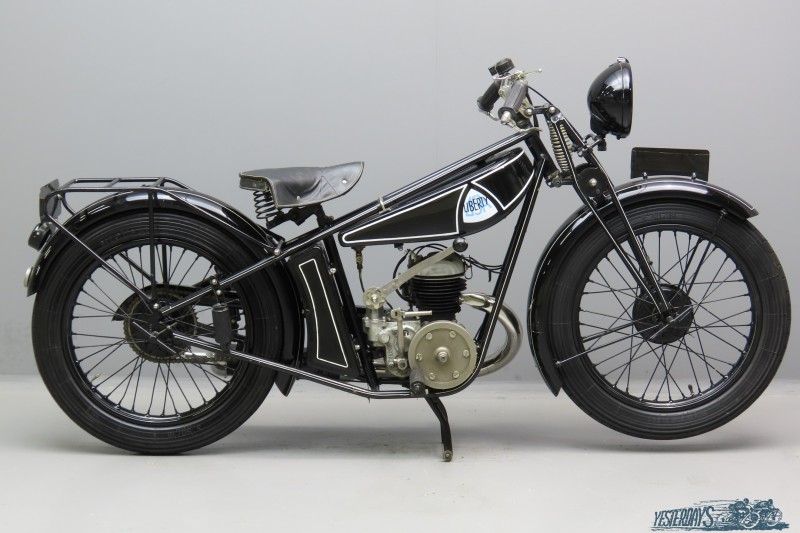 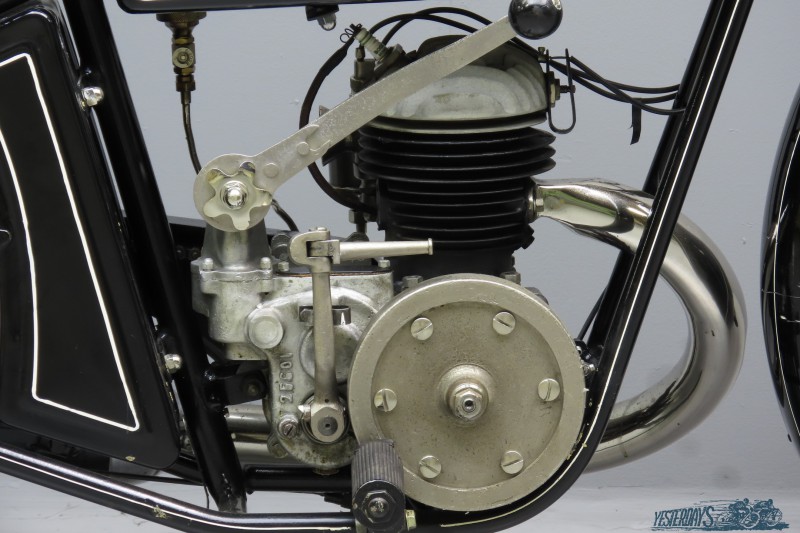 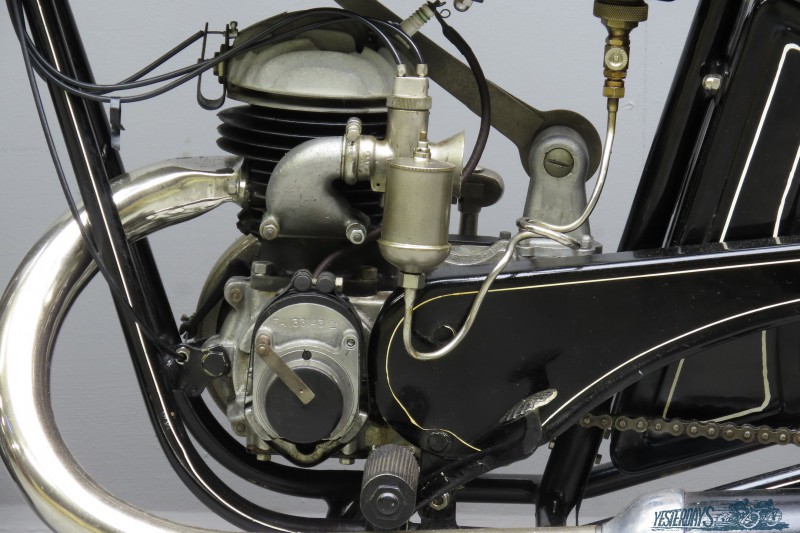 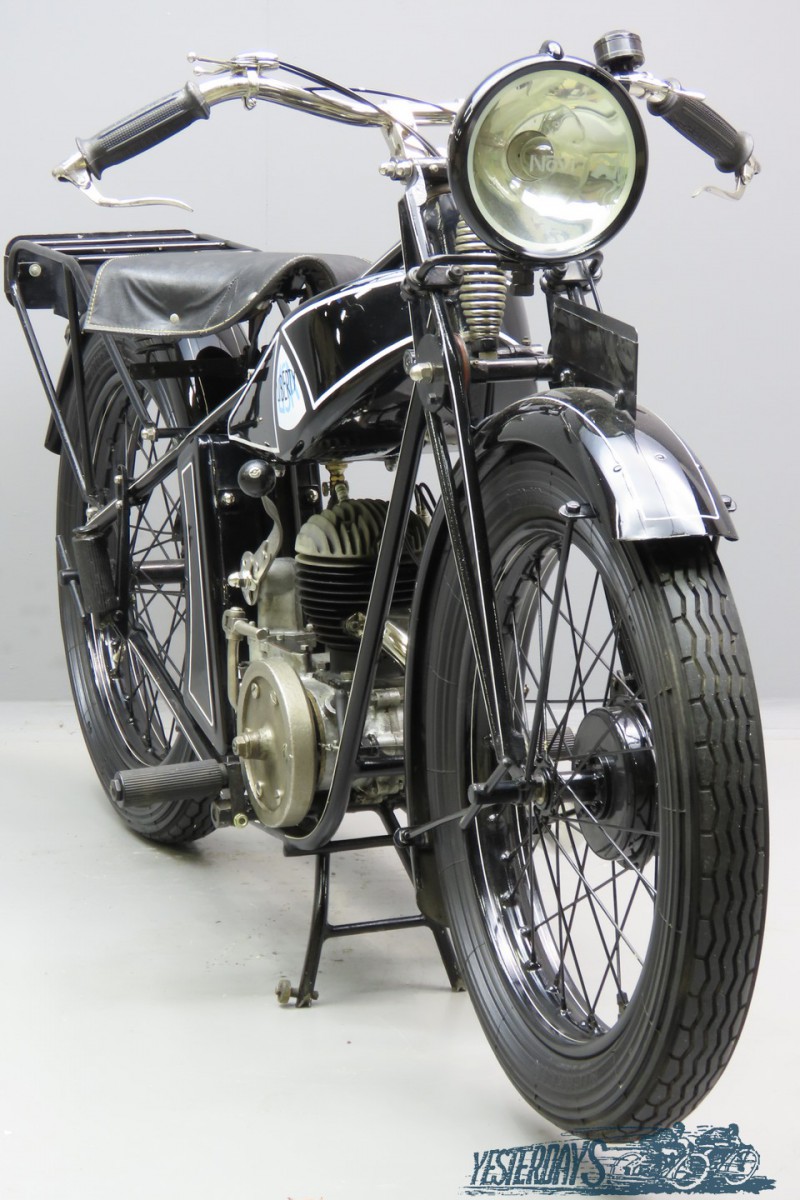 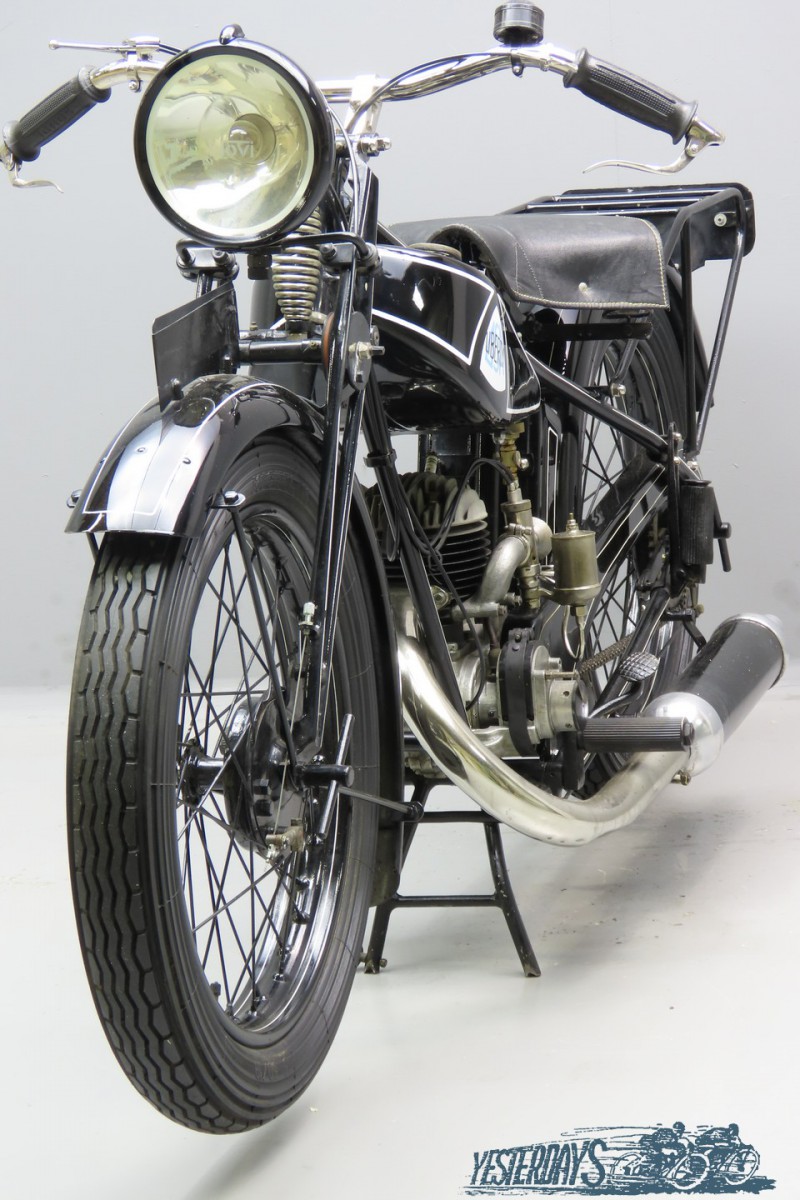 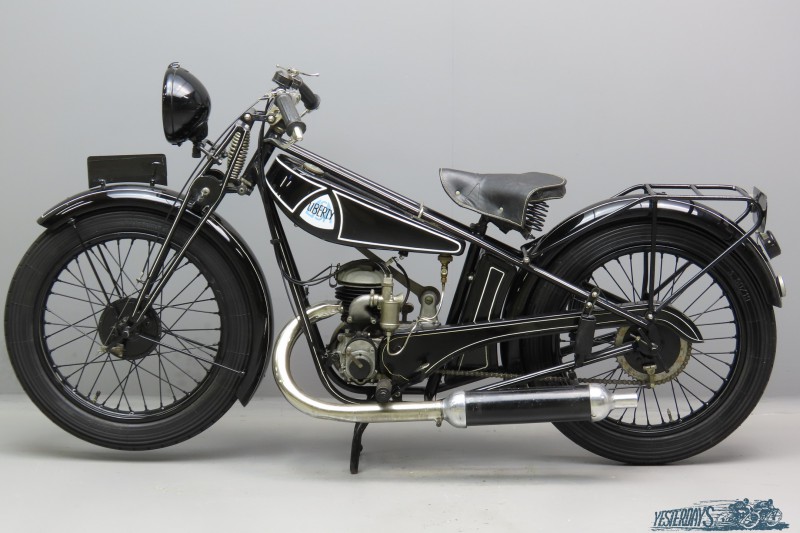 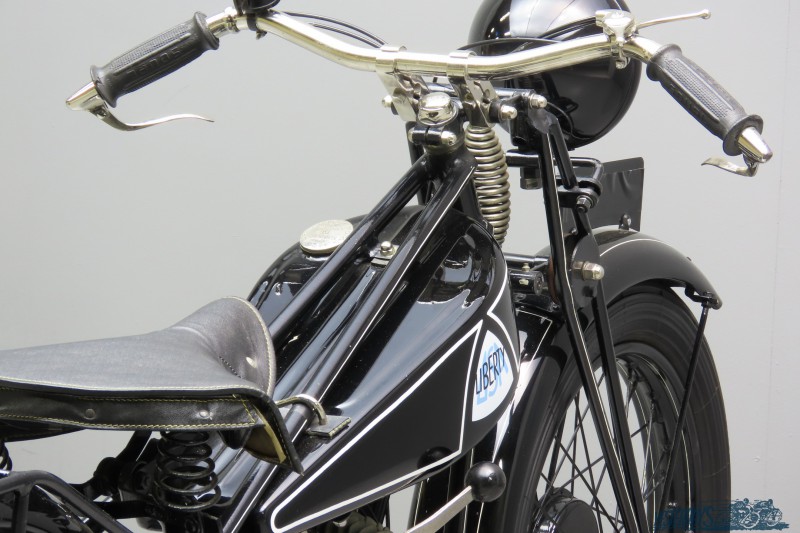 After the First World War the firm of Omar Samyn in Argenteuil started to trade in American Liberty trucks.
O.S.A. Liberty was chosen as company name and the firm’s main business was to recondition and adapt the American trucks for civilian use in post-war France.
Thousands of these trucks had been shipped to France from October 1918; even after the armistice in November shiploads arrived so most of these trucks never took part in the war effort and were sold off on the civilian market.
The trucks were equipped with a four-cylinder side valve engine of almost 7000cc capacity and had an excessive petrol consumption of up to 50 litres per 100km.
One of O.S.A.’s activities was to fit more economical engines in these trucks.
Halfway down the twenties demand for these activities fell and the company decided to move towards motorcycle production.
The first model was presented at the Paris Show in October 1927.
It was a well-designed unit-construction 173cc two stroke model with a cradle frame and straight top tubes from steering head to rear wheel axle.
A year later a 246cc version was brought out.
The first models had a dummy front rim brake and the magneto was placed behind the cylinder; from 1929 internal expanding front wheel brakes were fitted and the magneto was repositioned on an extension of the crankshaft.
The wheels axles were quickly detachable and the machine as a whole was a sturdy design.
The 246cc model was available as “C3” with a top speed of 80km and “CS3” with a top of 90km; the latter model had a separate oil tank.
Sources differ in opinion as to when production stopped: somewhere between 1931 and 1935 it would seem.
Total production is not known but not many seem to have survived.
One of the documents with our machine mentions that it was first registered on July 11, 1933 but we find it difficult to date it exactly.
Front and rear lights are fitted and there is a provision for a dynamo that can be fixed in front of the engine.
This rare survivor is a well-kept older restoration in good running condition.