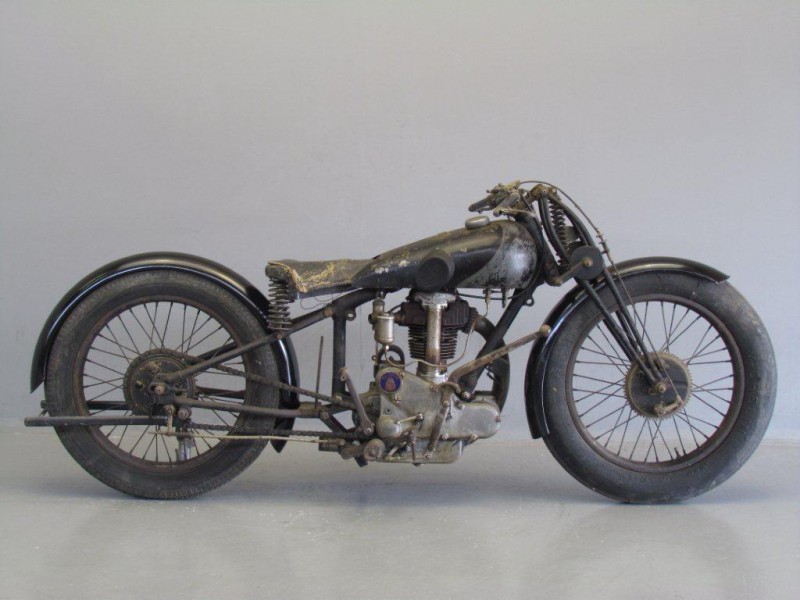 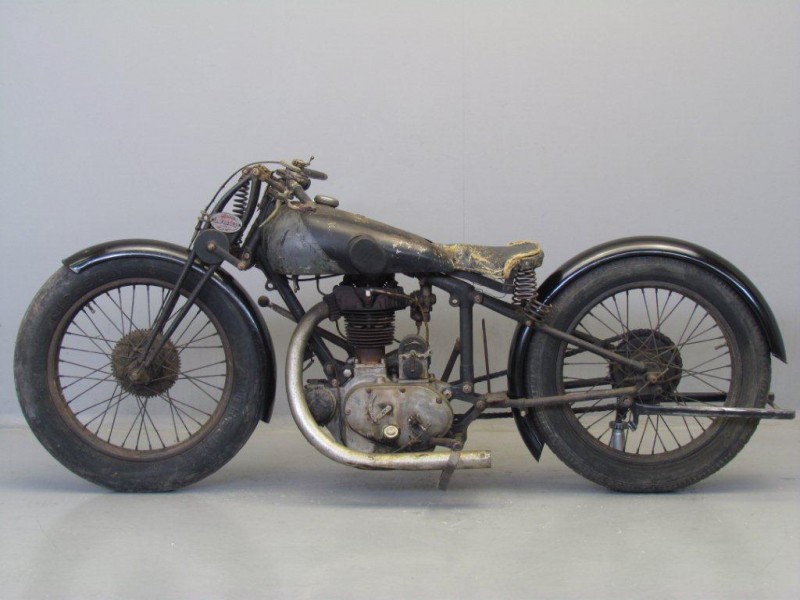 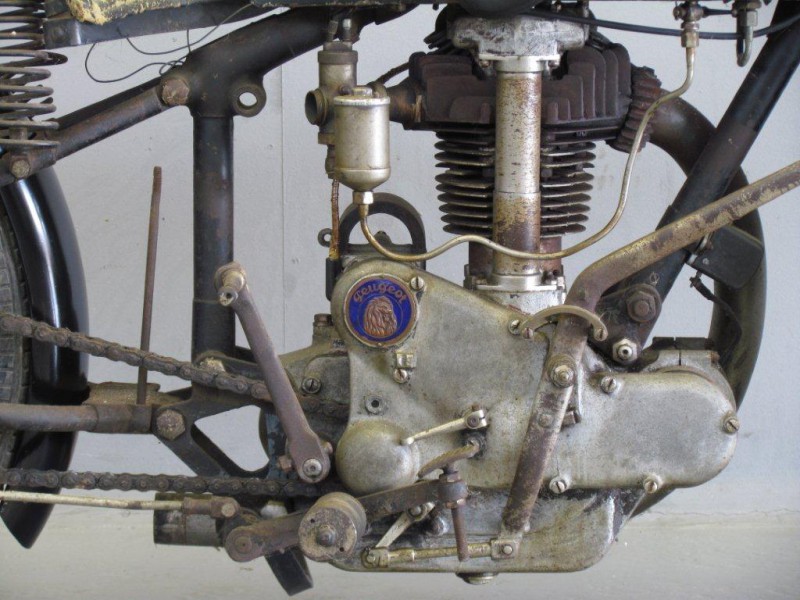 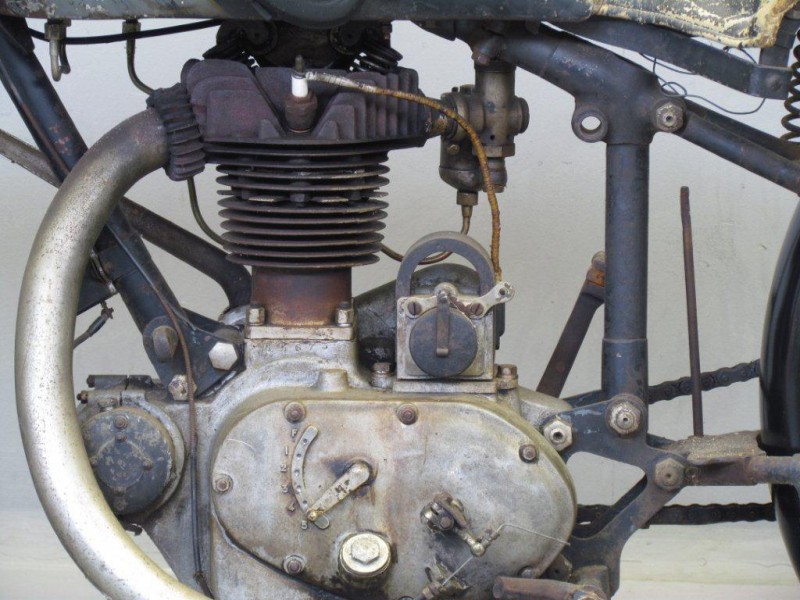 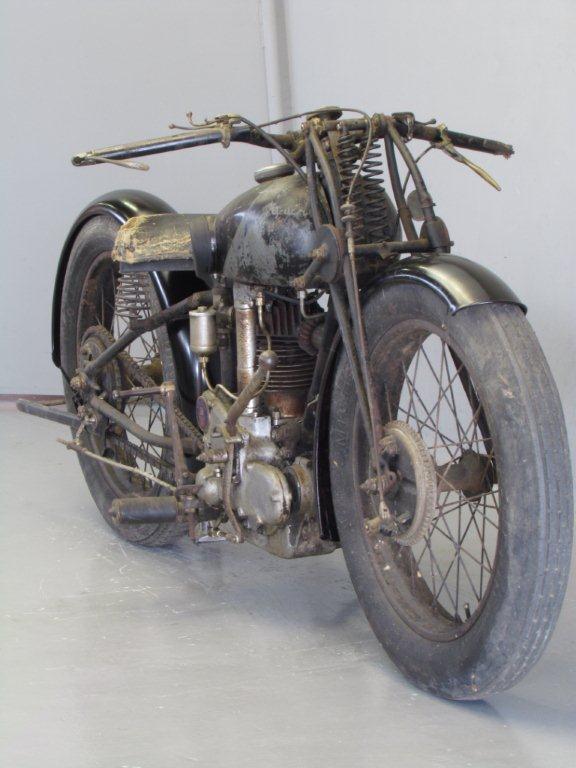 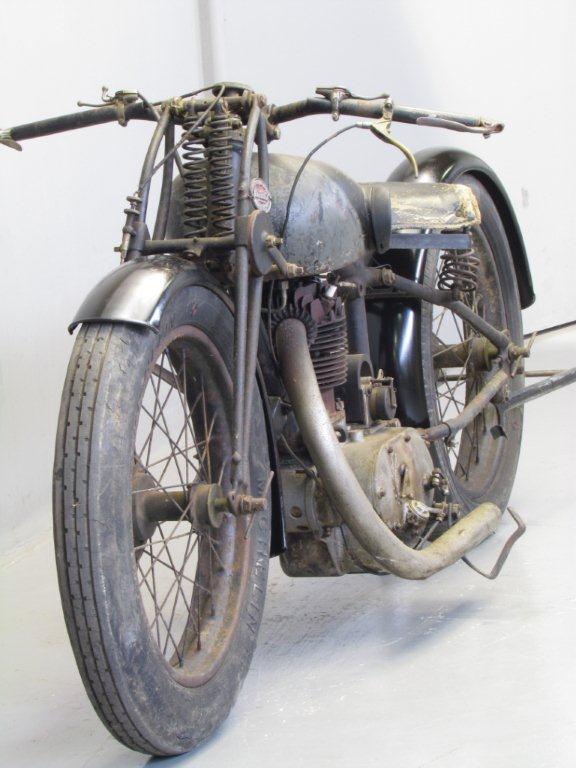 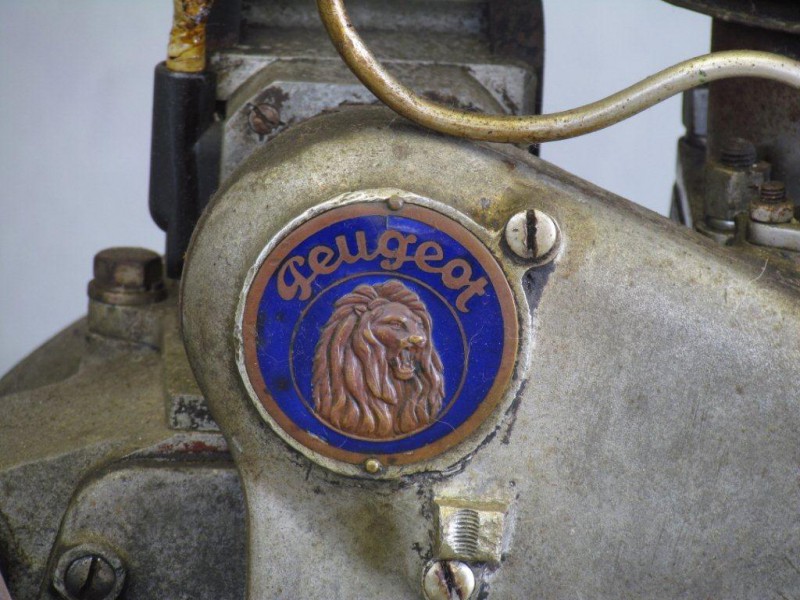 The famous French marque was one of Europe’s Pioneer motorcycle manufacturers entering the market in 1899.
They quickly established themselves as one of the premier engine suppliers and motorcycle manufacturers, with their power units being used by companies such as Norton who won the 1907 Isle of Man TT with a Peugeot powered 5HP V-twin, in the hands of Rem Fowler .
They were at the forefront of motorcycle development in the years leading up to the First World War, achieving numerous competition successes with their innovative designs, most notable of which was a double overhead cam parallel twin cylinder engine of 499cc.
Even a 1000cc racing V-twin model saw the light around 1910.
In the years before and following the  First World War production concentrated  on a series of V- twins ranging in capacity from 330cc to 746cc.
These were joined at the start of the twenties by various  lightweight two stroke singles followed in  1926 by a 350 side valve single with unit construction engine.
In October 1927  a new 346cc overhead valve single, the P105,  was introduced at the Paris Salon.
The new ohv single also featured a gearbox built in unit with the engine but was not an ohv version of the P 104 but a totally new design.  Marketed as a  sporting model, the P105 became popular for its good looks and  fine running qualities.
With  bore x stroke of  72 x 85 mm the engine could propel the machine with a top speed of 100 km/ hour.
The weight is 130 kilos and production lasted till 1936.
This example was in a private collection for the last 20 or so years.
The engine is in running  condition  and the fuel tank and frame still bear the original paint.
Carburettor is AMAC, magneto SEV.
This Peugeot P105 motorcycle  will provide the purchaser   with an interesting and rewarding restoration project.