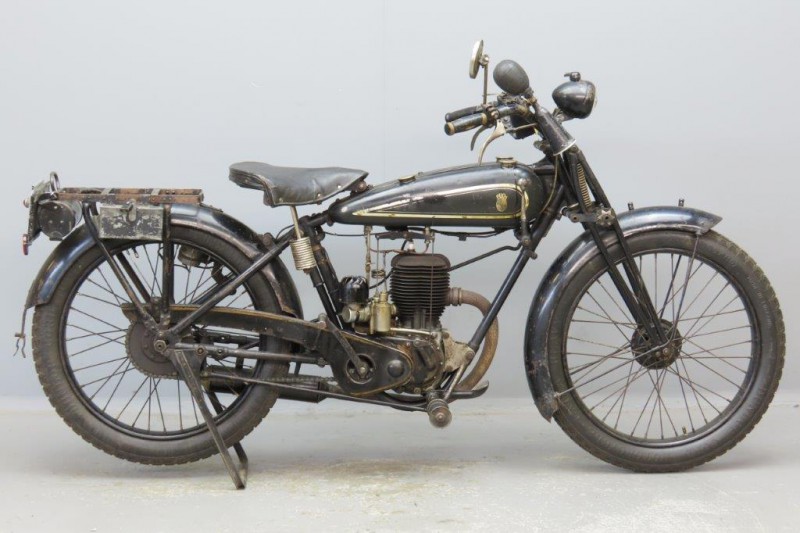 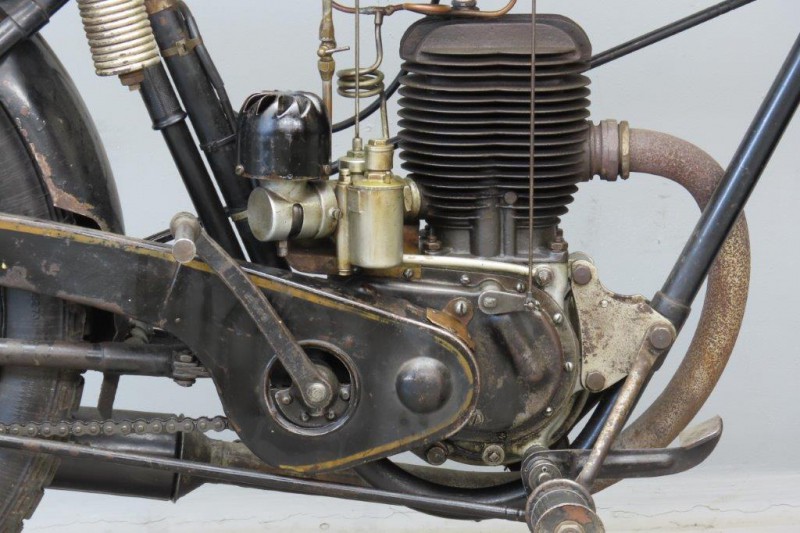 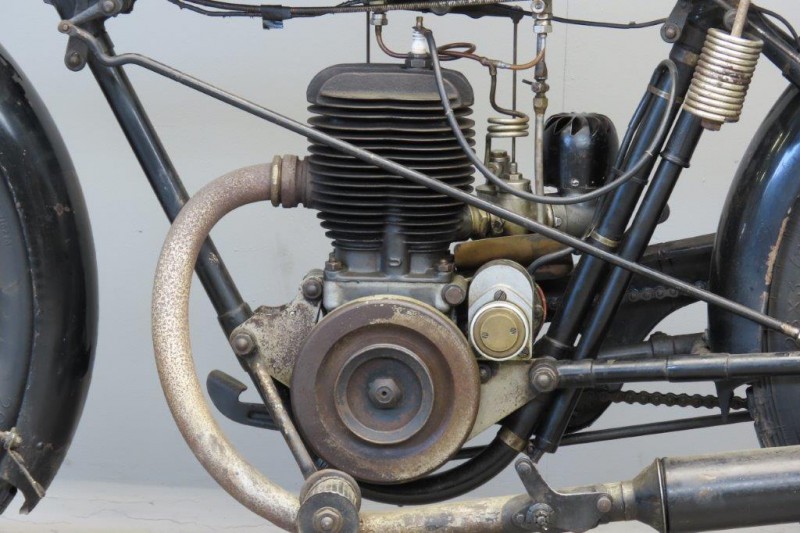 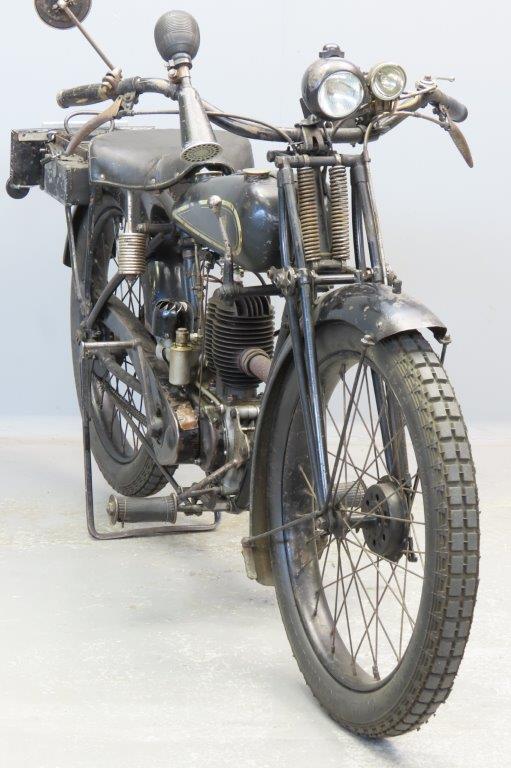 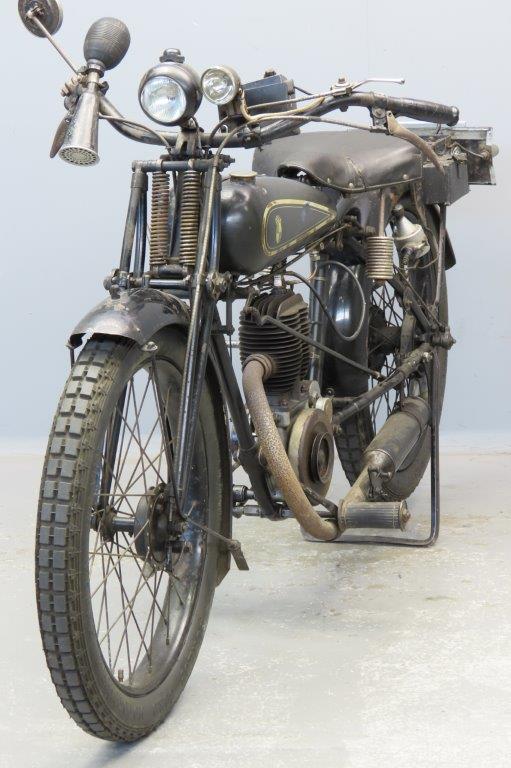 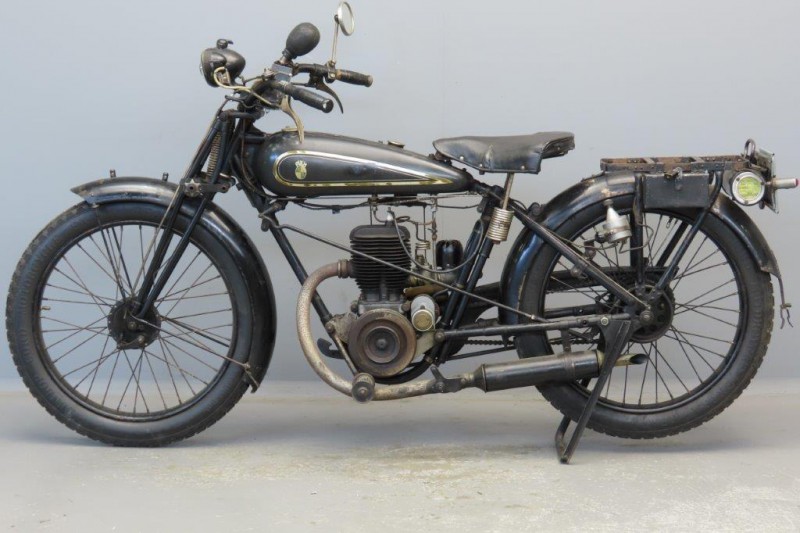 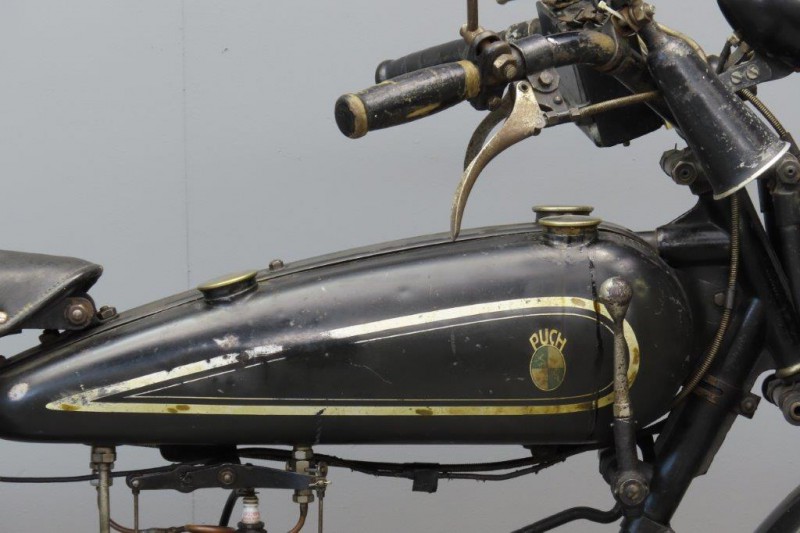 From 1889 Johann Puch (1862–1914) worked as an agent for Humber and manufacturer of Styria safety bicycles in a small workshop in Graz and in 1890 he founded his first company Johann Puch & Comp., employing 34 workers.
By 1895, Puch already employed more than 300 workers producing about 6000 bikes a year.
In 1897 Puch left the company after a dispute with his business partners.
Two years later he founded the Erste Steiermärkische Fahrradfabrik AG ( “First Styrian Bicycle Factory AG”) in Graz.
Puch’s company became successful through innovation and quality handicraft, rapidly expanding over time.
Production of engines was started in 1901 and cars followed in 1904.
In 1912 Johann Puch went into retirement and became the company’s honorary president.
In that year the company employed about 1,100 workers and produced 16,000 bicycles and over 300 motorcycles and cars annually.
During World War I, Puch became an important vehicle supplier to the Austro-Hungarian Army.
In 1923 the Italian engineer Giovanni Marcellino is said to have been sent by the banks to wind up the Puch factory in Graz.
But instead he settled down to live in the town and designed and then produced a new version of a split-single two stroke engine.
Marcellino’s design had the pistons one behind the other, unlike Garelli’s pistons, which were side-by-side.
To avoid flexing of the connecting rod, the small-end bearing of the cooler intake piston was arranged to slide slightly fore-and-aft in the piston.
The new system allowed better cylinder filling and a longer power stroke; a split-single engine can deliver better economy and may run better at small throttle openings.
Marcellino’s engines developed from 123cc via 175cc and 220cc to 248 cc in 1929.
In 1931 Puch won the German Grand Prix with a supercharged split-single, though in subsequent years they were overshadowed by the split-singles of DKW.
The “220” was built from 1926 till 1929 and was a very popular model: it was light, economical, easy to operate and had enough power and constructional quality to accommodate a passenger.
The delightfully original machine we offer here has been sold new in Sweden in 1928.
It has never been restored and shows no signs of extensive use.
This model is equiped with a two speed rear hub and clutch.
It comes with Bosch headlamp and miniature search light and rear-wheel driven Lucas dynamo.