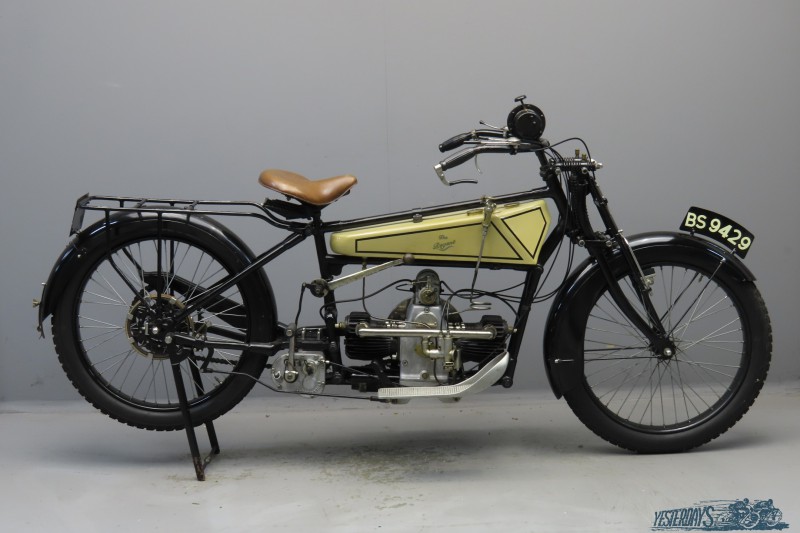 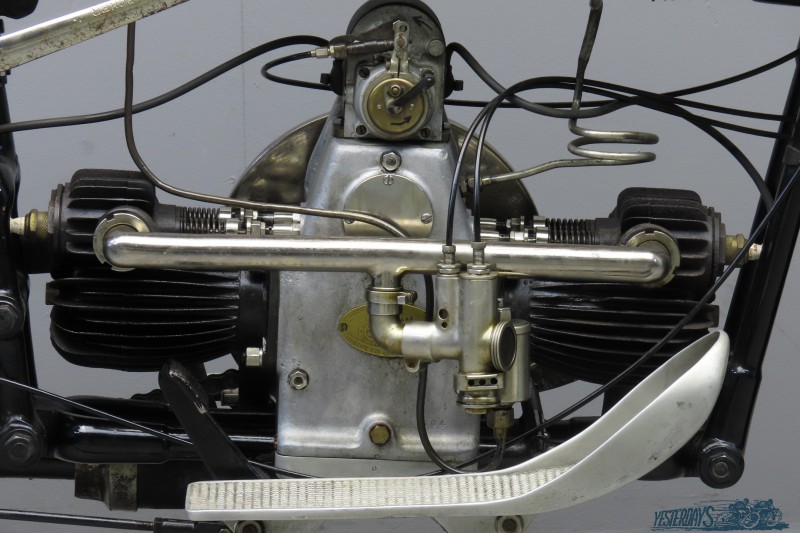 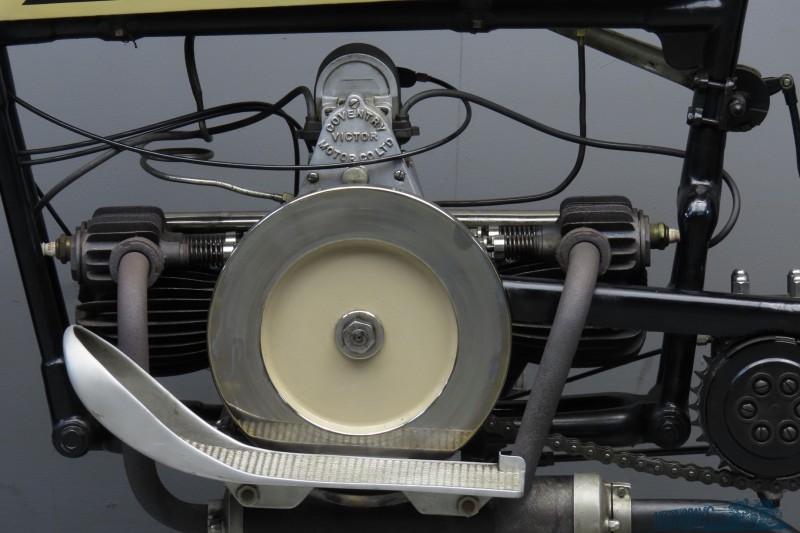 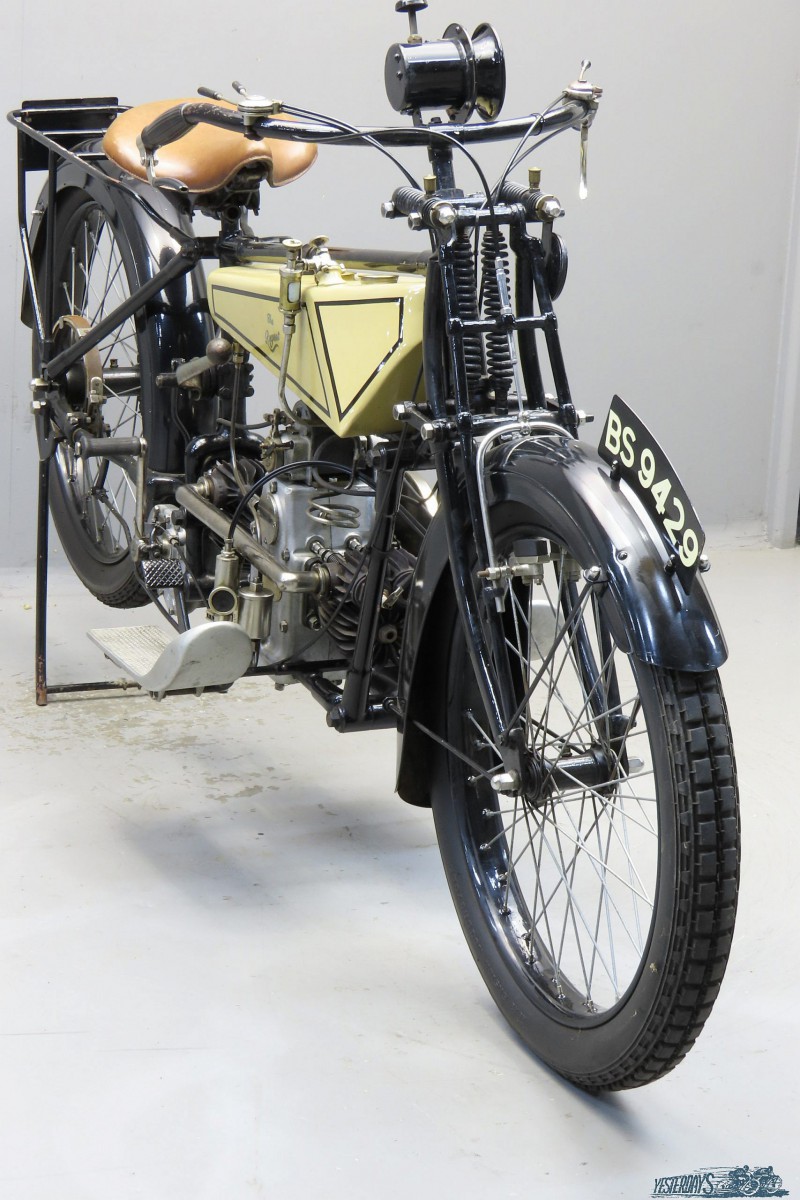 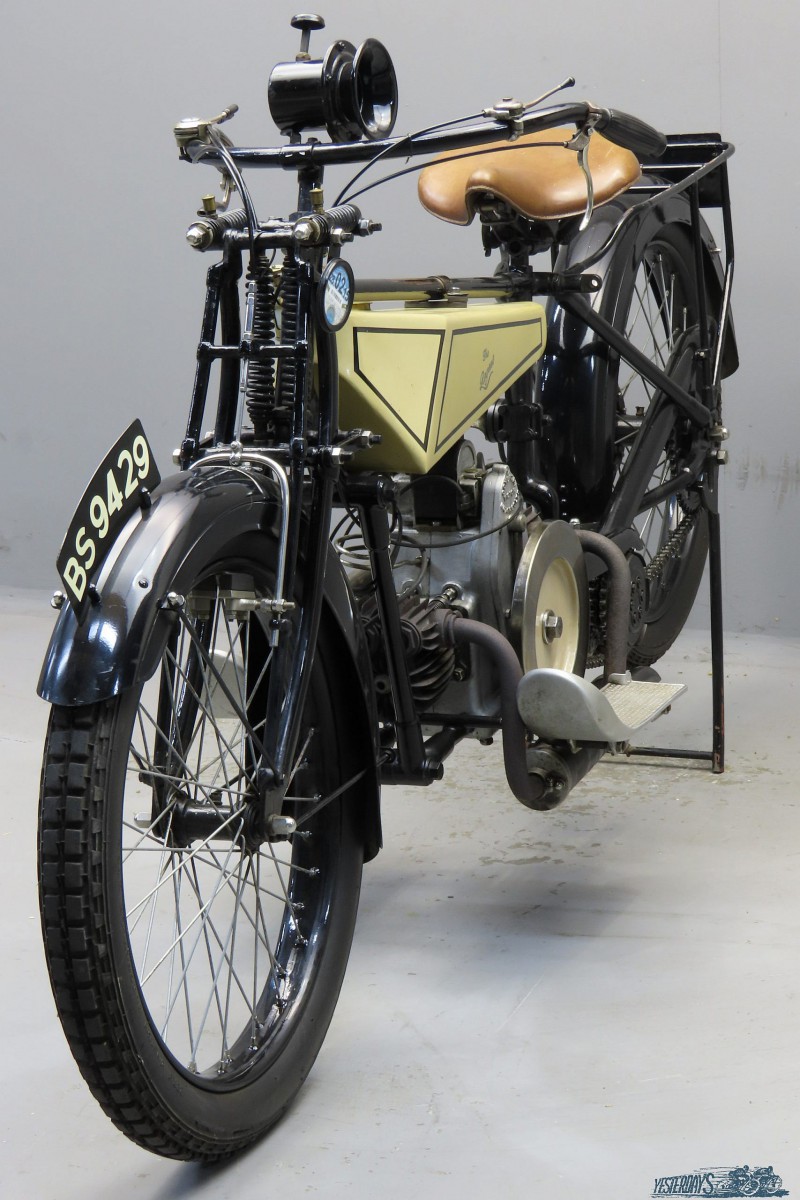 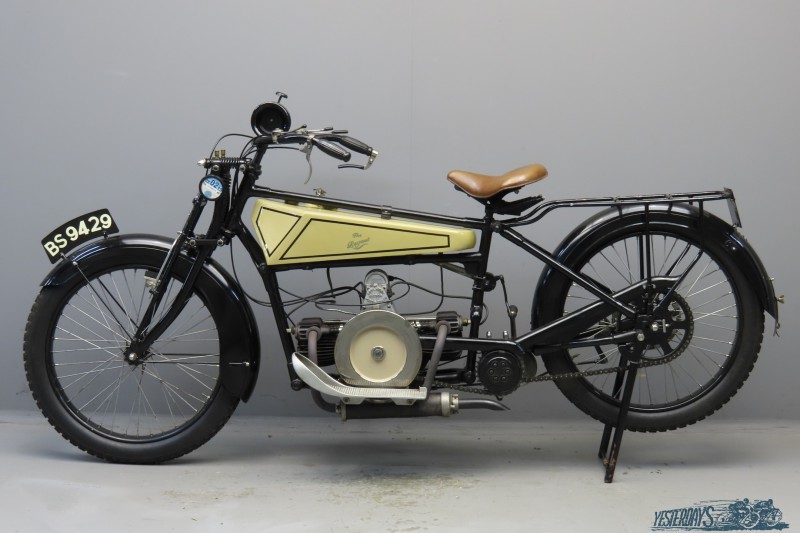 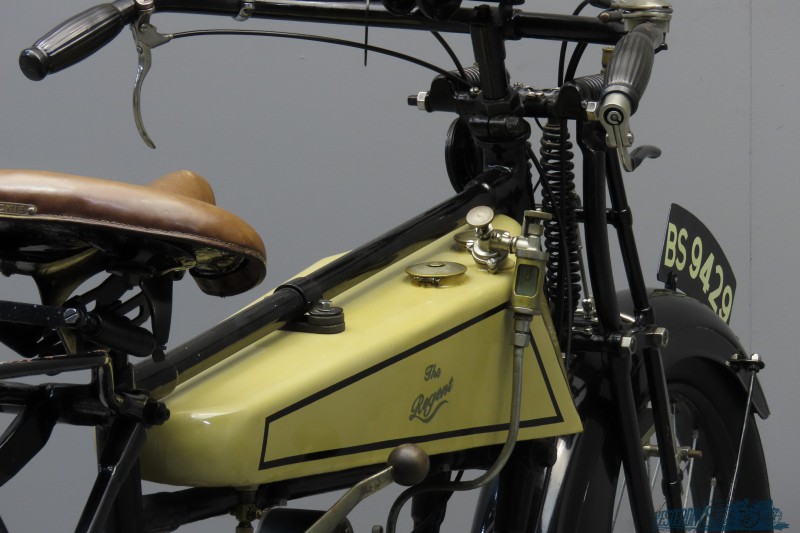 Regent Motors were a small manufactured that was based at 116 Victoria Street, London S.W.1. Their first motorcycle was announced by the end of 1919. Regent Motors had approached Coventry Victor for the supply of their motorcycle’s side valve engines and other components, which were assembled initially in Coventry and then sent down to London for finishing. The Regent was clearly aimed at the better-off customer; an advert in Motor Cycling of December 31, 1919, reads: “By their motorcycles ye shall now them. Fortunate is the man who has attained that eminence in affairs which gives him the ability to purchase and enjoy the best: who has the leisure to examine the latest achievements and the arts crafts, so that he can possess the best while its possession is still confined to those who have achieved. That is the sort of men who buy the Regent.”
This sales strategy probably didn’t work out very well, it appears Regent Motors was only active till the end of 1920, after that Coventry Victor took over manufacture and sold its first motorcycle products under the Coventry Regent name. Later on the marque became plain Coventry Victor and before the decade’s end had branched out into motorcar manufacture. Complete vehicles were produced up to 1938, whereafter the firm concentrated on its general engineering business, finally disappearing in 1991.
As far as we are aware this Regent is one of only two known survivors, the other machine is displayed in the Moray Motor Museum in Elgin, UK. The machine was restored by VMCC Regent specialist Trevor William ‘Bill’ Grove of Northamptonshire. The Coventry-Victor engine has bore x stroke dimensions of 75x78mm and is fed by a Binks three-jet carburettor. Sparks come from a Thomson-Bennett magneto, the gearbox is a hand-change, three speed Sturmey-Archer and the front forks are Brampton Bi-Flex. The saddle is a Leckie and as a warning signal a Klaxon push horn is fitted on the handlebars. For slowing down there are two brakes on board, a stirrup on the front wheel and at the rear a contracting band. This very rare Regent was last used around 2015 so it might benefit from a check-up before returning to the road.