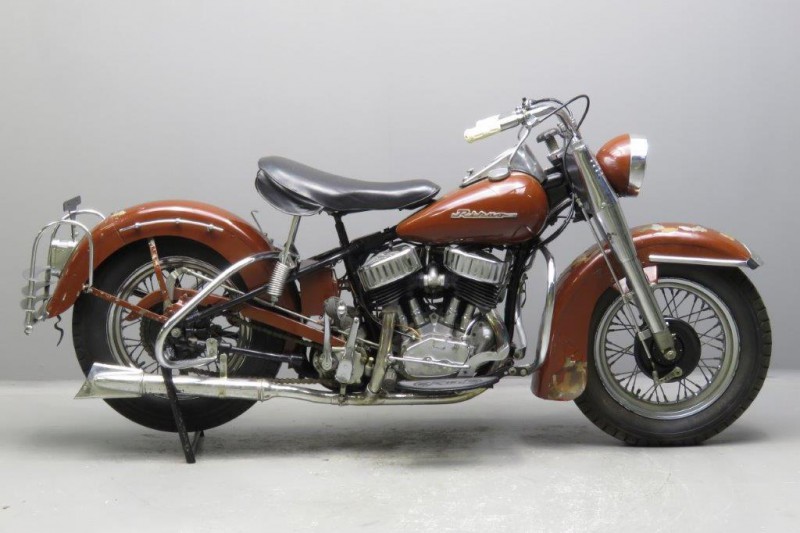 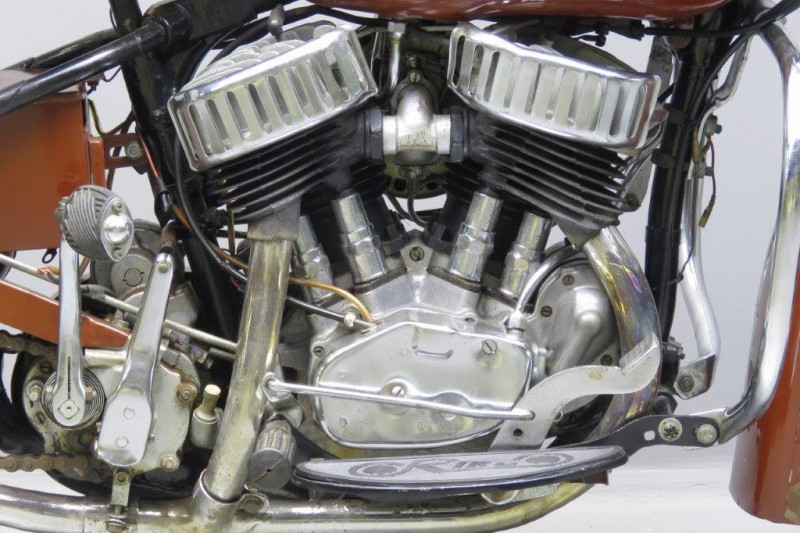 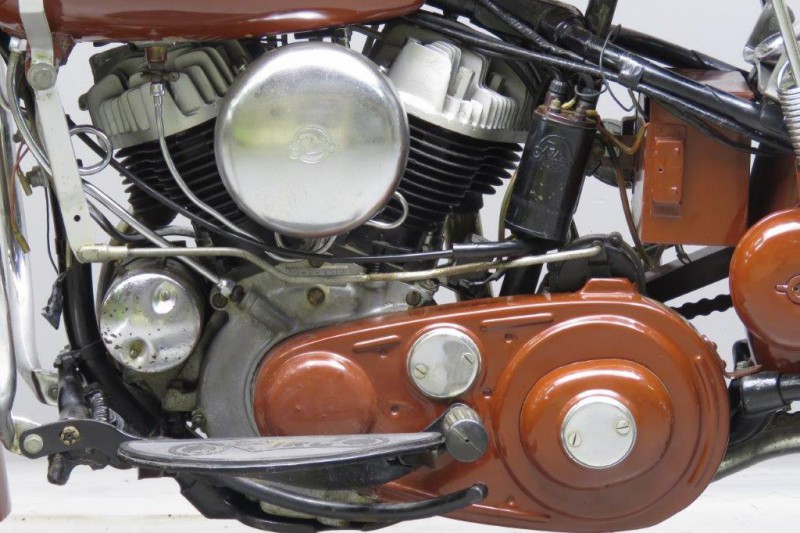 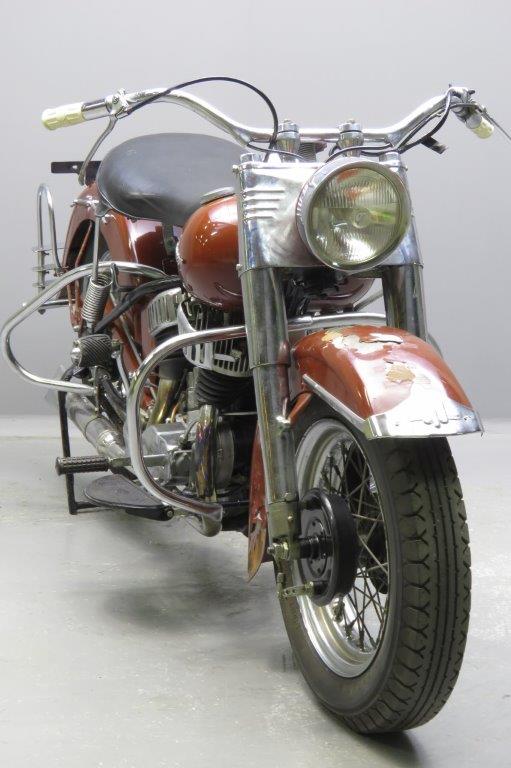 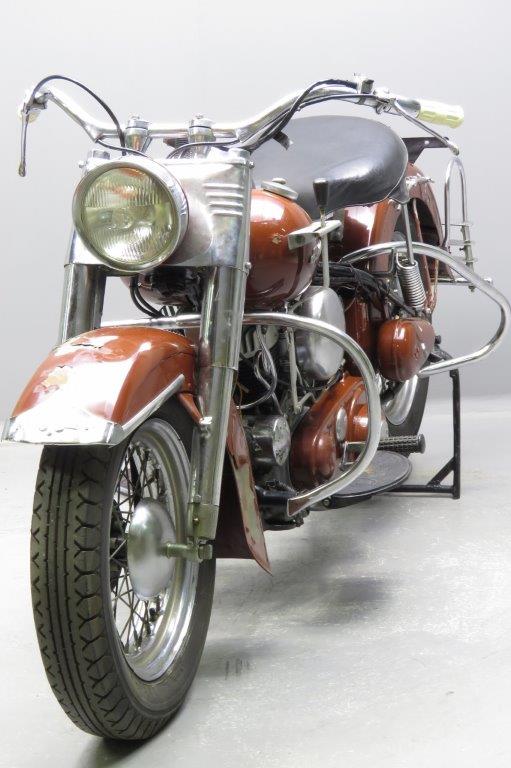 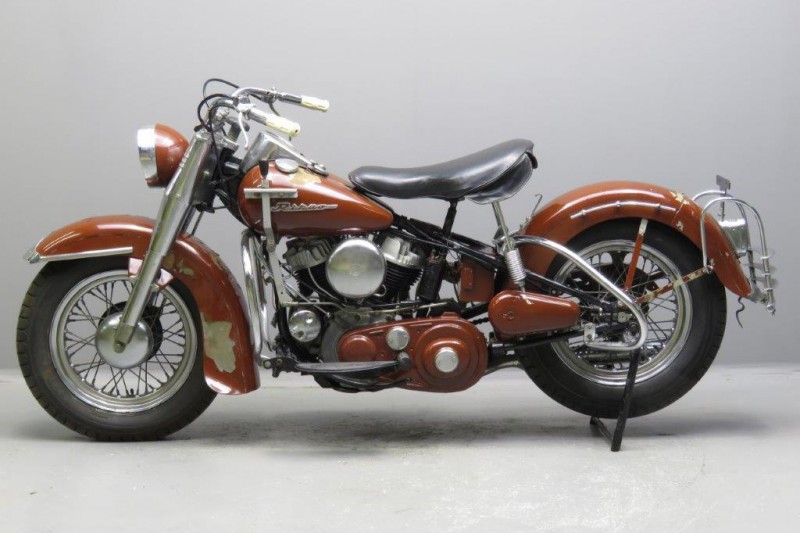 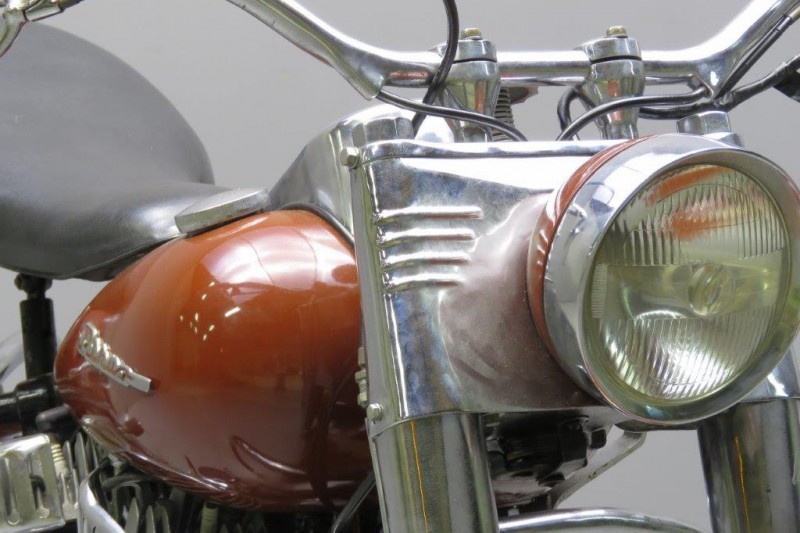 The Japanese were interested in motorcycles as inexpensive transportation.
A few Japanese inventors were turning out prototype machines, but there was no real indigenous motorcycle industry and a limited choice of imports.
Harley-Davidson's hugely successful v-twins were copied by rival manufacturers in both Europe and Japan.
The first Harley-Davidson motorcycles had been imported into Japan by the Army around 1912, and after The Great War's end distribution was initially handled by the Nippon Jidosha company. Dissatisfied with Nippon Jidosha's sales results, Harley-Davidson concluded a deal with Sankyo in 1924, resulting in the formation of the 'H-D Motorcycle Sales Company of Japan'.
By 1929 though, the yen's value had plunged against that of the US dollar, making all imports from the United States prohibitively expensive.
It was at this point that Harley's representative in Japan, Alfred Rich Child entered the scene.
He organised a deal whereby Sankyo purchased rights and the necessary tooling for the manufacture of Harley-Davidson motorcycles, with the proviso that none be exported.
Situated in Tokyo, Sankyo's Shinagawa works was almost certainly the first purpose-built motorcycle factory in Japan and thus, arguably, the birthplace of the Japanese industry.
Harley-Davidson continued to export to Japan until the Shinagawa factory came on stream early in 1935.
Known as the 'Rikuo' ('King of the Road') and built entirely of Japanese-made components, Sankyo's version was a copy of the 1,200cc Model VL sidevalve 'Big Twin' that had first been introduced in the USA in 1929.
Harley-Davidson themselves did not publicize this Japanese connection because the Japanese were helped in developing mass production techniques by the introduction of this factory into Japan just prior to the Second World War.
A 750cc variant was built for solo use.
Production of the civilian Rikuo resumed after WW2, finally ceasing in the late 1950s.
This Rikuo, an example of the Japanese motorcycle make, rarely seen in the West, is basically the Harley-Davidson 45 cu.in. RL of the early 1930s.
The engine measures 750cc or 45 cu.in. and runs well.
She will benefit from some cosmetic attention and a pair of new 16 inch tires.
Rare indeed.