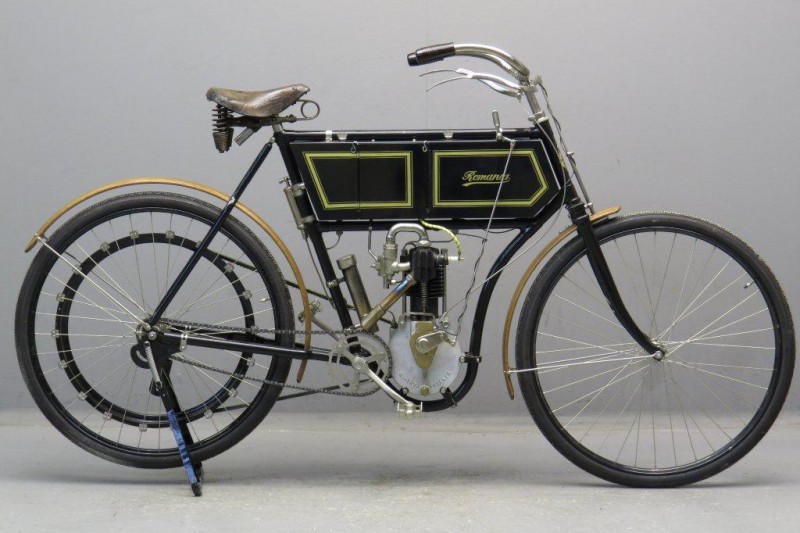 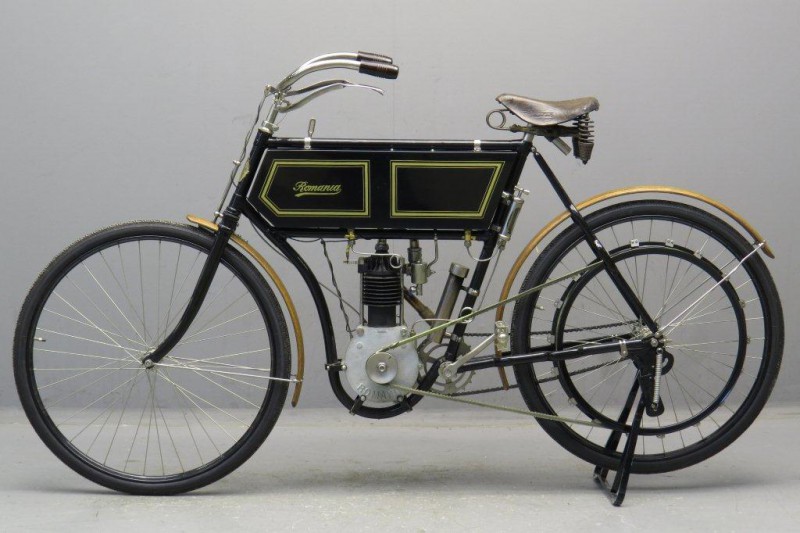 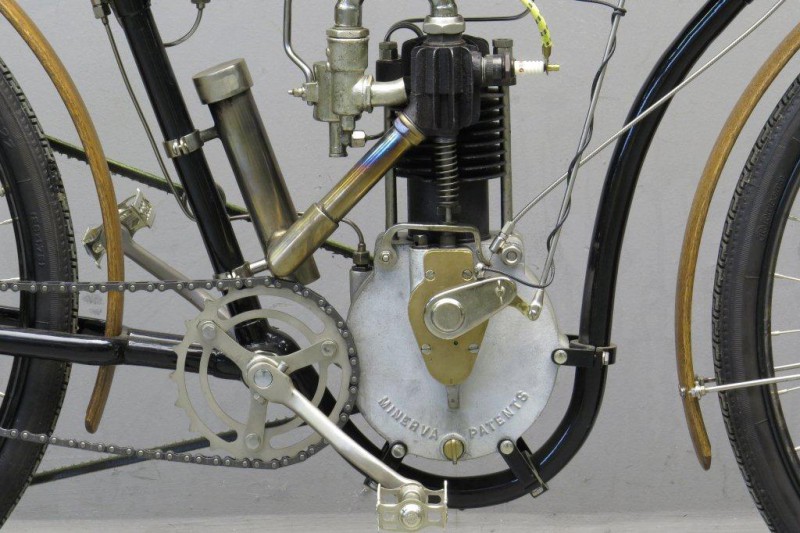 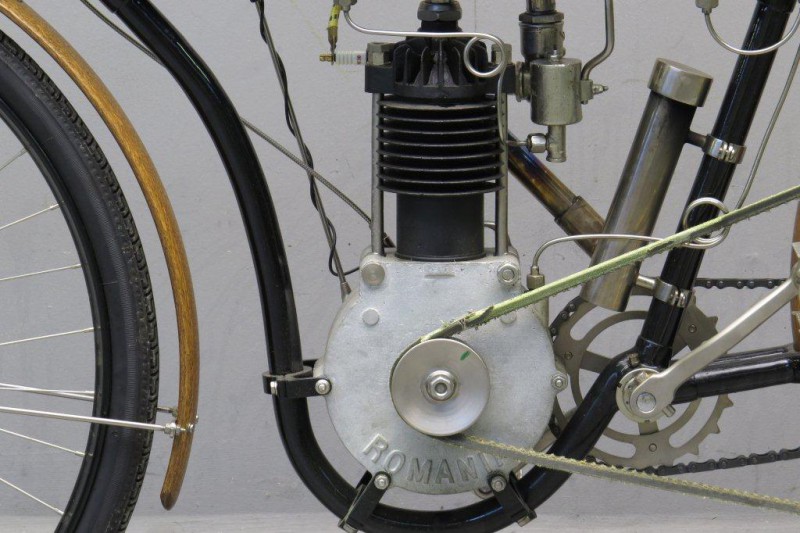 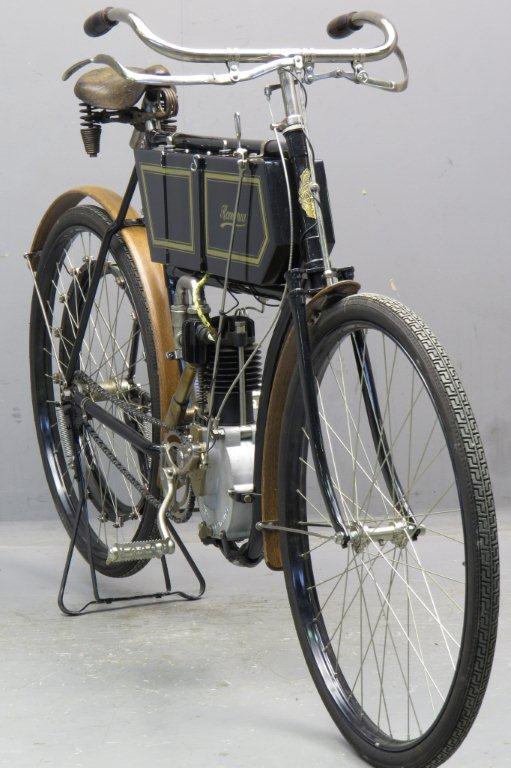 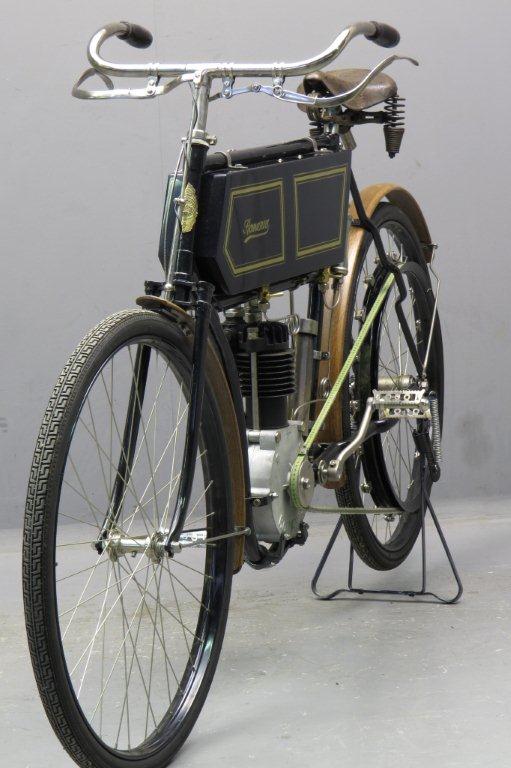 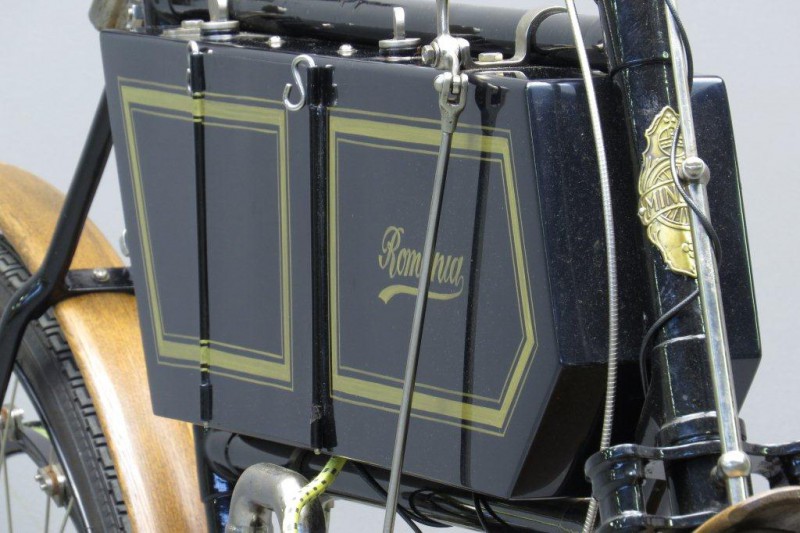 Mr Sylvain de Jong, born in Amsterdam on 5 January 1868, moved at the age of 13 with his parents and two brothers to Brussels.
After working for some years as a journalist, he went to the U.K. to study the safety bicycle production.
In 1895, S. de Jong, his brothers and other investors started a factory in Antwerp, to produce and repair bicycles.
For these bicycles, they selected the name "Mercury".
Only two years later, after a dispute with the other investors, S. de Jong created on 15 October 1897; "S. de Jong & Cie".
This time he selected the name "Minerva" for the new plant in Antwerp.
She was the patron of warriors, goddess of knowledge and wisdom and goddess of artisans and industry.
Sylvain de Jong anticipated on a slackening bicycle market and announced in February 1899, the production of light cars (voiturettes) and motorcycles.
In 1900, S. de Jong & Co. bought an engine from the Neuchâtel – Swiss based Zürcher & Lüthi. Zürcher & Lüthi did not only build the engines, they also patented the bicycle set-up.
The engines were "clamped to the framing" (clip-on). S. de Jong & Co. bought the licence and started the production of all parts needed to turn a Minerva bicyclette into a Minerva motocyclette.
Due to the reliability of the clip-on engine, success was immediate.
The 1903 range consisted of three models: a 239 cc machine (66 x 70) 2 hp clip-on with both valves mechanically operated , a 331 cc machine (75 x 75) 2 ½ hp clip-on still with the atmospheric inlet valve and a 232 cc (65 x 70) 1 ¾ hp single that was set vertically in the frame triangle with the brand name "Romania”.
This latter model was, the factory remarked, “put on the market for those who prefer a vertical engine position.”
It was only produced during 1903, in 1904 the types with vertical engines were sold under the familiar Minerva brand name.
By 1903 clip-on engines had become so powerful that frame breakages occurred more and more, so putting the engine in a vertical position in the frame triangle was a logical step, more so after the success of the new Werners.
From the end of 1900, a total of about 35,000 Minerva motorcycles left the factory.
Ads indicate that at least till 1910 Minerva motorcycles were available. ( source: www.minerva-motocyclettes.com)
This Romania is a well restored and running pioneer.
Note the wooden mudguards and the special shape of the exhaust.