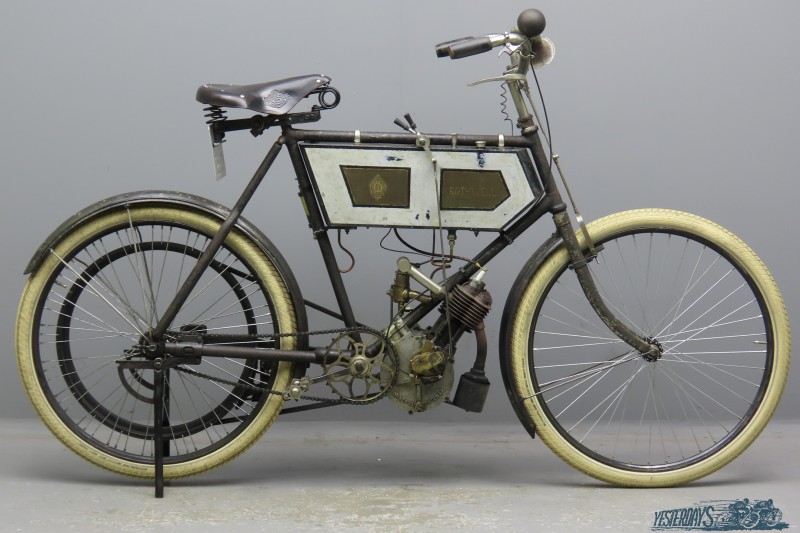 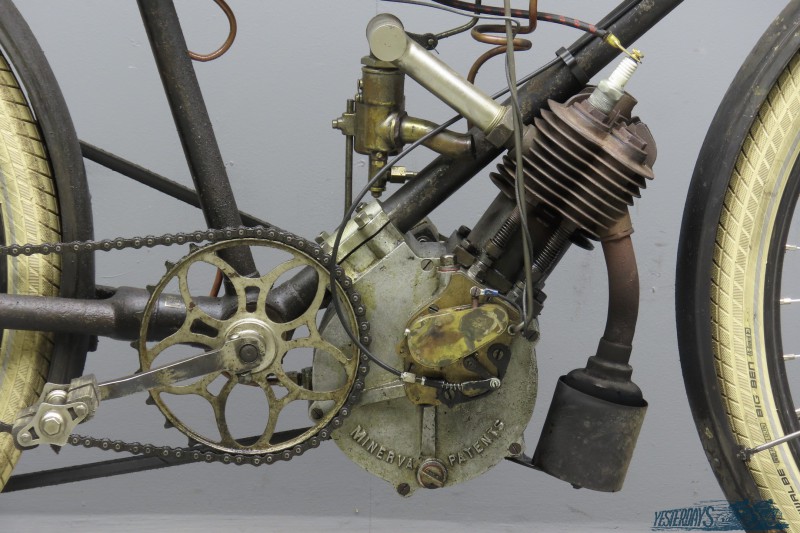 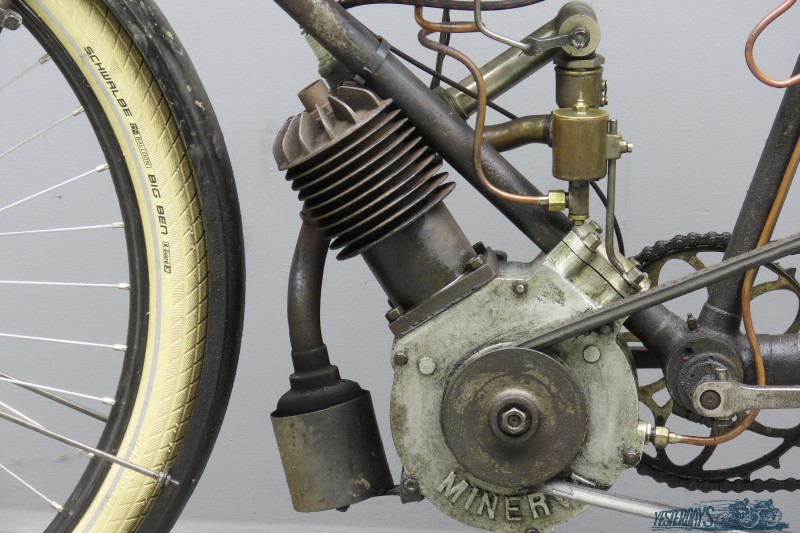 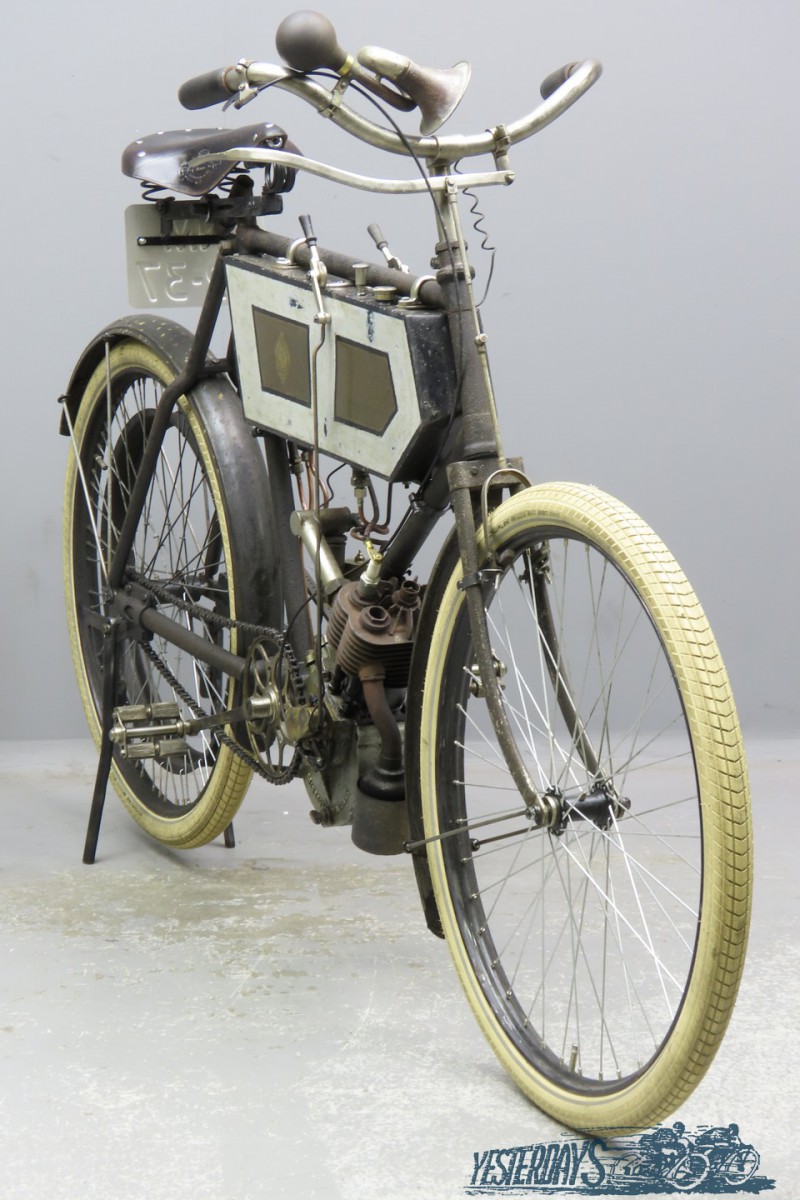 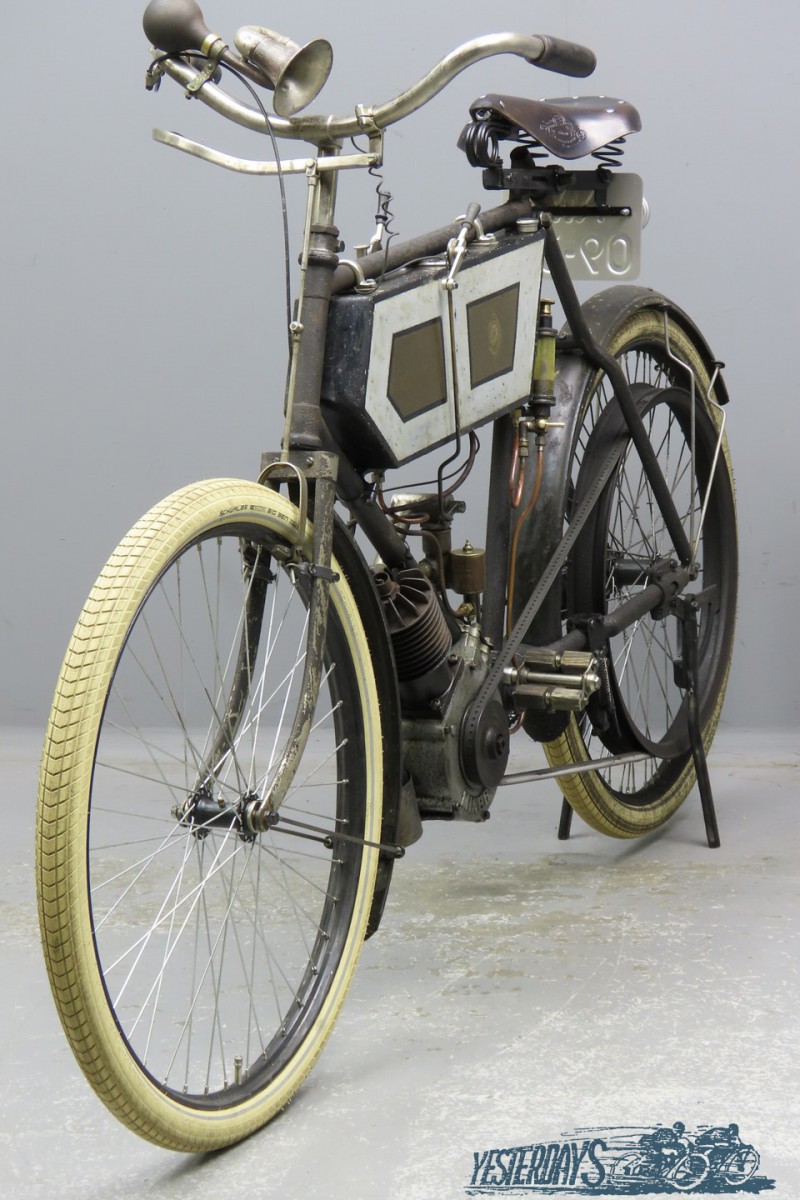 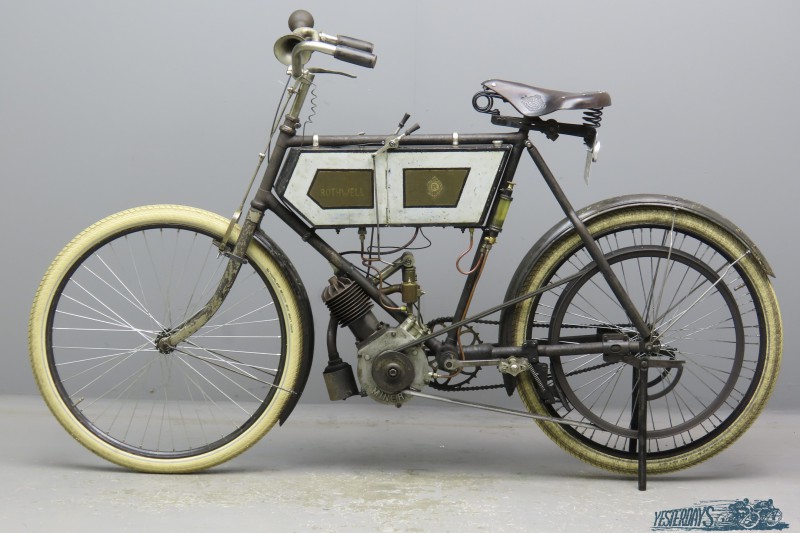 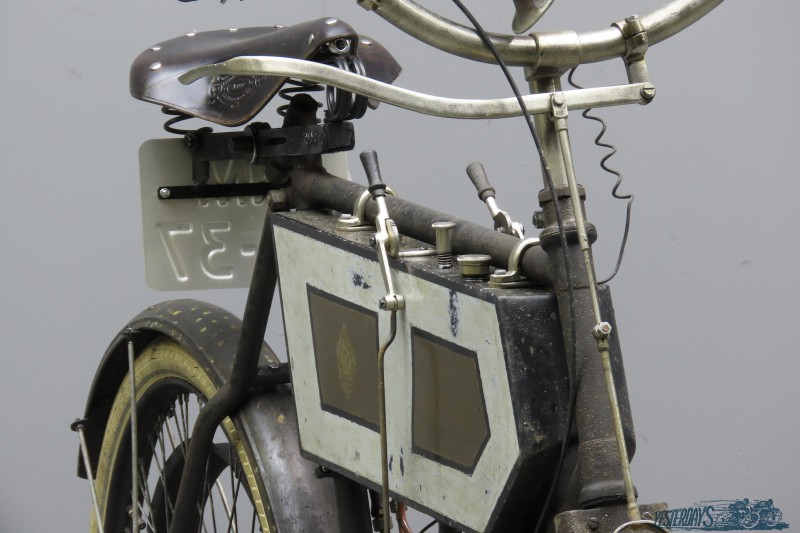 Founded in 1890, Chater-Lea turned to the manufacture of lugs and fittings for cycle and motorcycle frames around 1900.
Incorporated that same year as the Chater -Lea Manufacturing Company Limited, the firm was soon supplying its high-quality products to the greater part of the emerging British motorcycle industry.
The manufacture of components soon led to the supply of entire frames and, in 1903, the firm offered its first complete motorcycle.
The 1904 Chater-Lea catalogue, primarily aimed at the trade, shows that the individual cycle maker could choose to order frame, forks and fittings to suit a particular engine he wished to build in. But the firm also offered complete motorcycles with engines such as Chater-Lea, Fafnir, Minerva, JAP, MMC and FN to name a few.
Many small cycle manufacturers decided to venture into the fast growing motor bicycle market with such a Chater-Lea product and in a number of cases that meant they only had to affix their own firm’s transfers to the supplied motorcycle.
The former owner of the machine on offer here made a detail study of the used components and early catalogue information and concluded that one of the firms using this setup was the firm of Shepherd, Rothwell and Hough, established in Oldham in 1872 to produce sewing machines under the “Eclipse” name.
In 1887 the partnership between the Rothwell brothers, Shepherd and Hough was dissolved and Tom and Fred Rothwell continued the business.
Bicycles were produced from around 1890 till the early 1900s, when the cycle trade got into a recession because of the import of cheap American bicycles and home market over-production.
Rothwell motorcycles were also offered for sale but in small quantities, apparently between 1901 and 1905.
In 1902-1903 two types were available, a 2hp machine with Minerva engine and a 3 hp with Fafnir engine.
The firm had more success with the production of cars. The first model was presented at the end of 1901 and till the outbreak of the first world war a considerable number was made.
During the war the company did good business in War Office contracts but in the early twenties it was decided to wind up the company.
Both Tom and Fred Rothwell had passed away and the family decided to share the considerable assets.
This early veteran’s petrol tank was in a dire state and a former owner decided to replace it. When finishing the tank it was adorned with the “Rothwell” logo to give the machine an identity of its own.
This early veteran is registered for road use and has been run for some 500 km this year, showing excellent reliability.