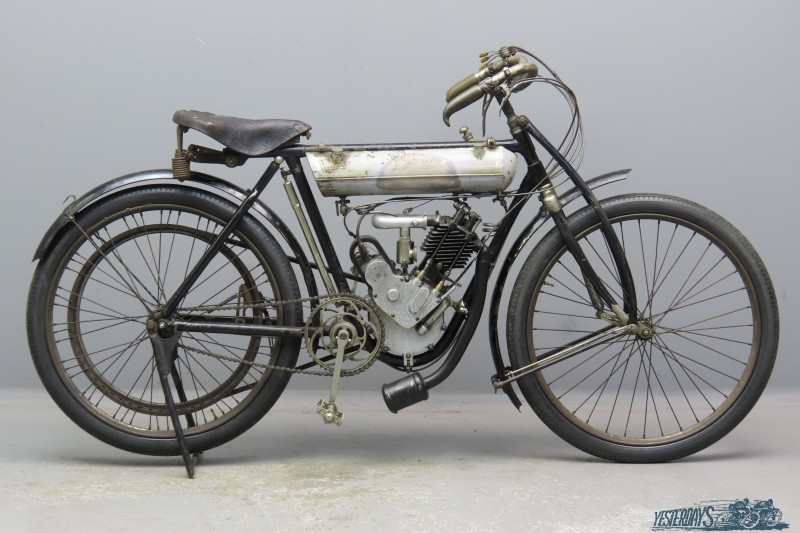 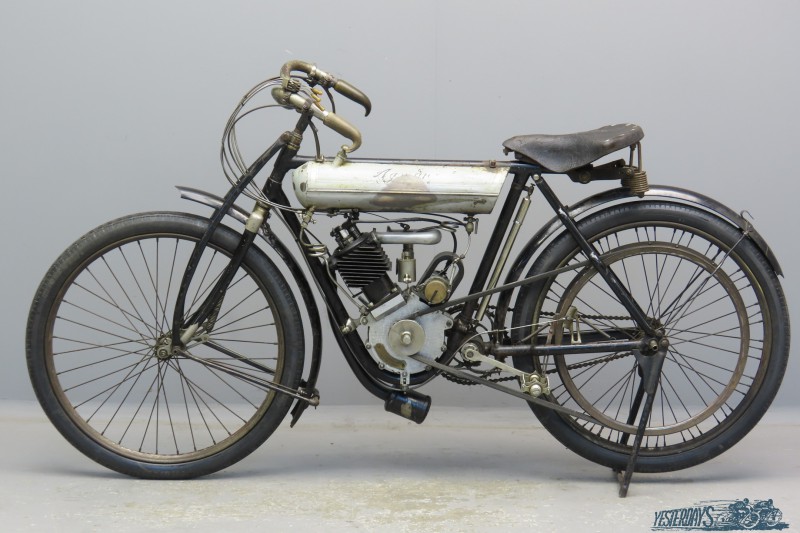 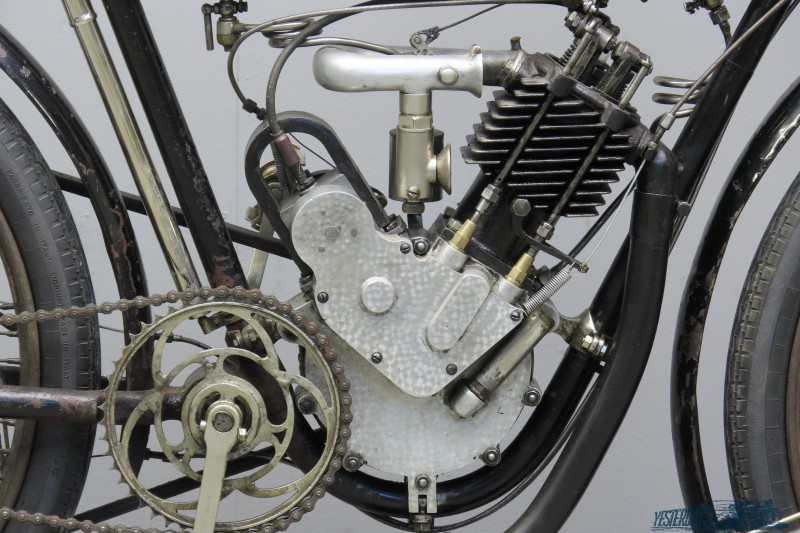 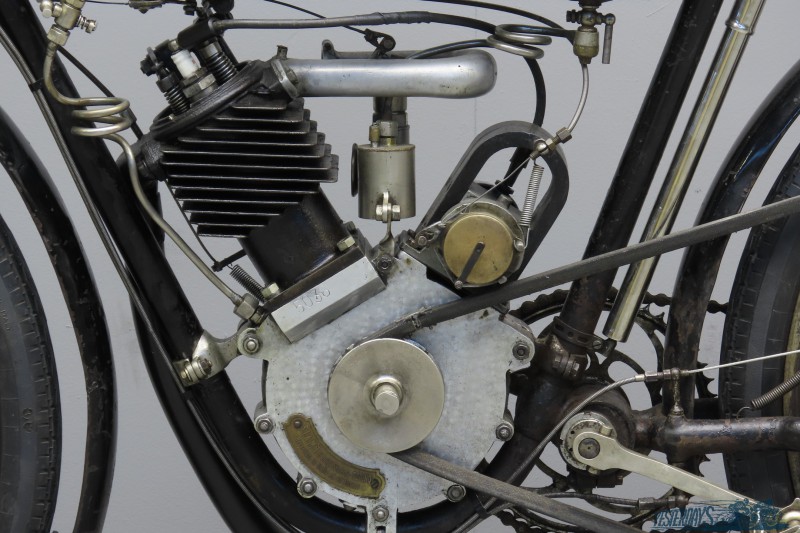 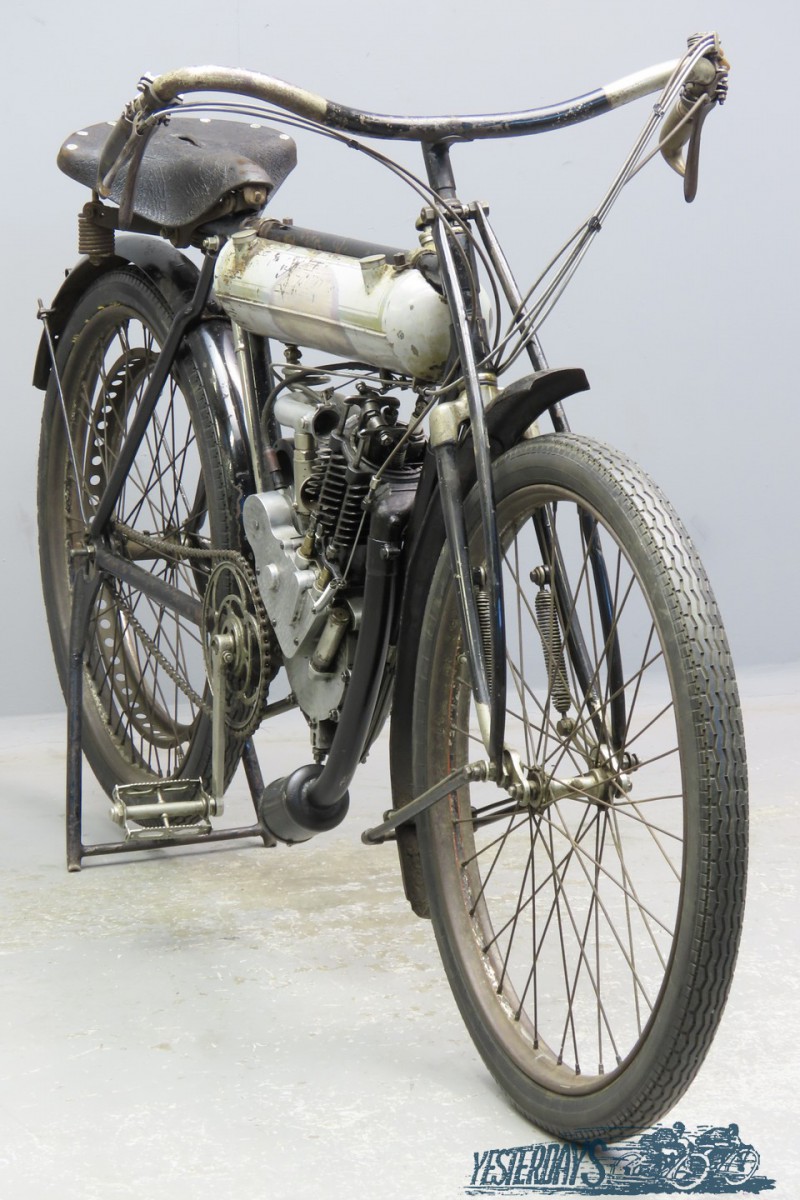 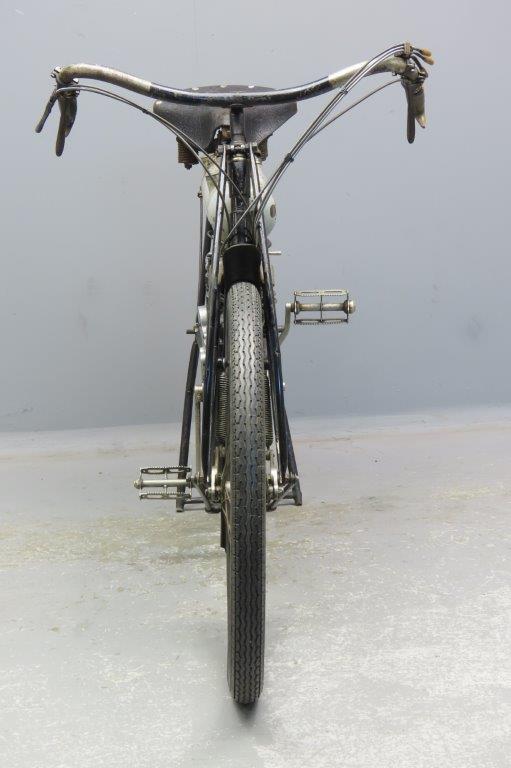 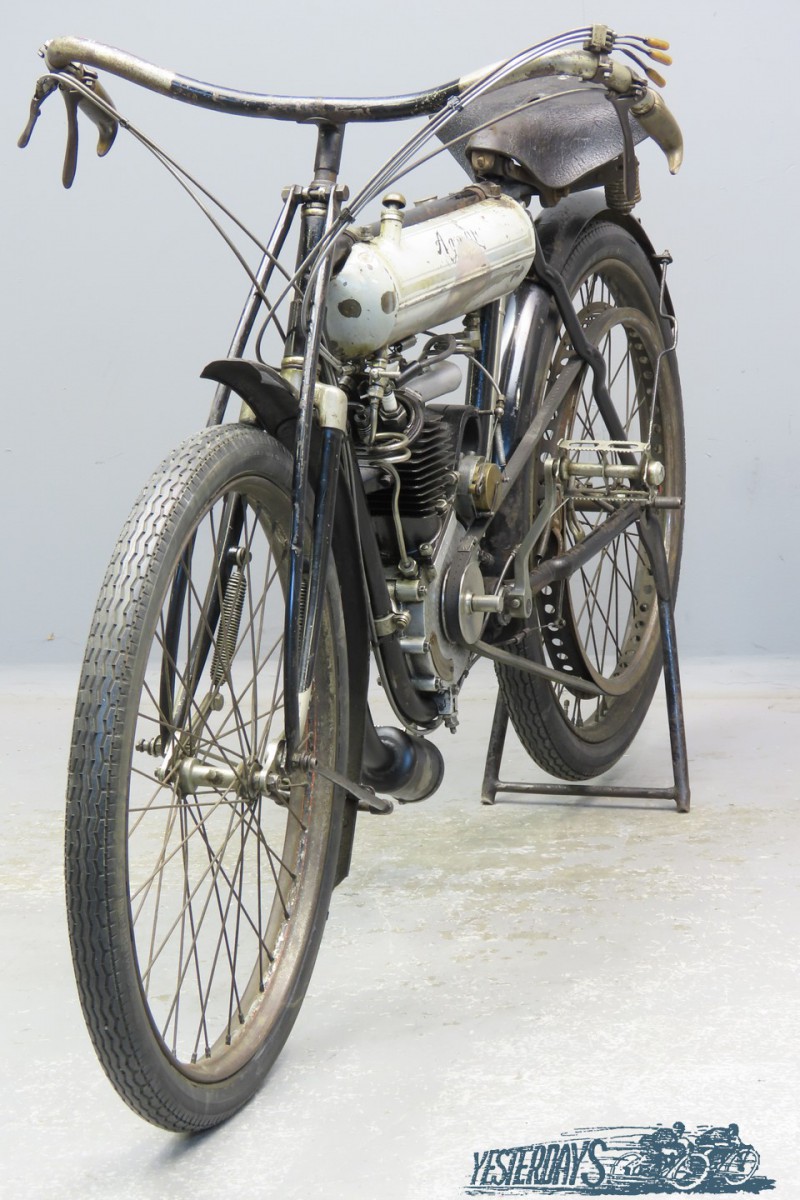 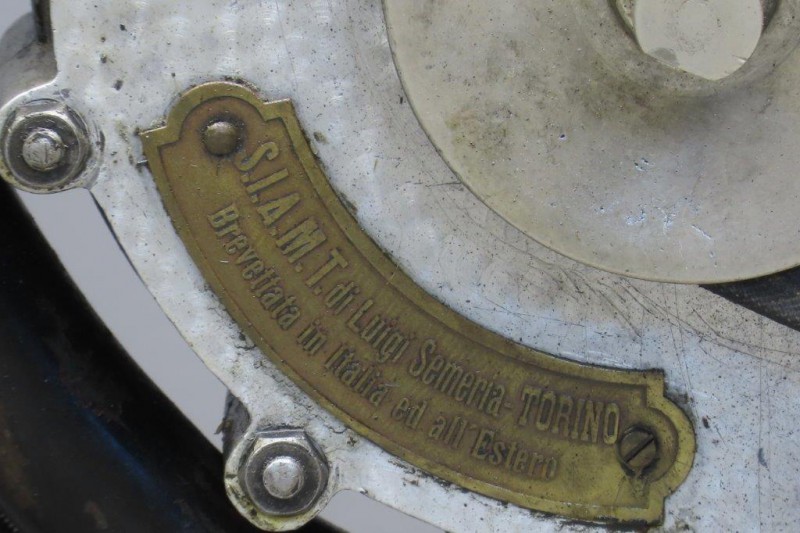 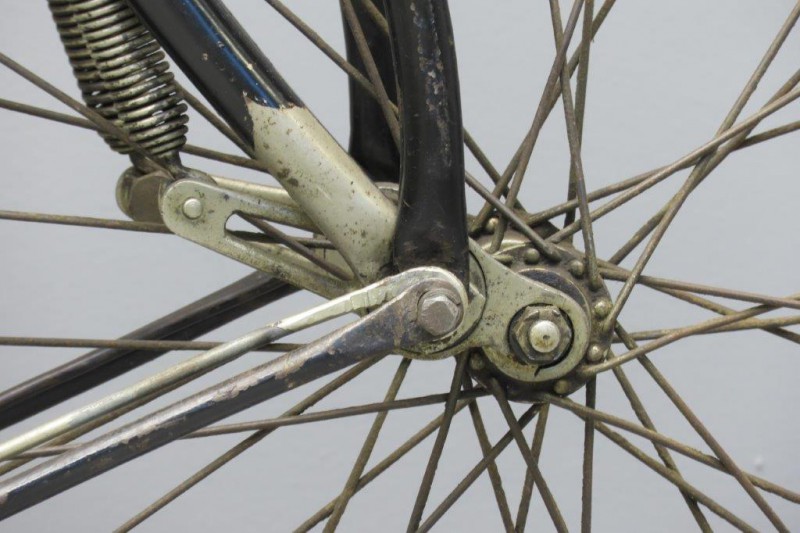 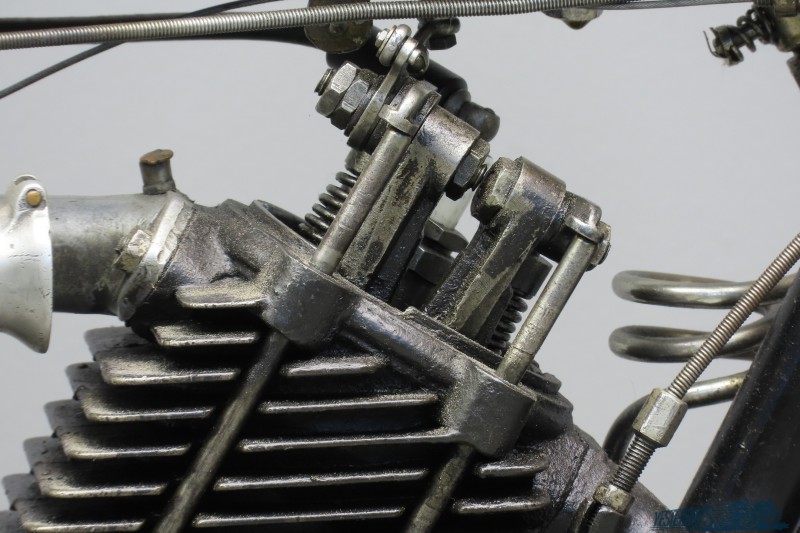 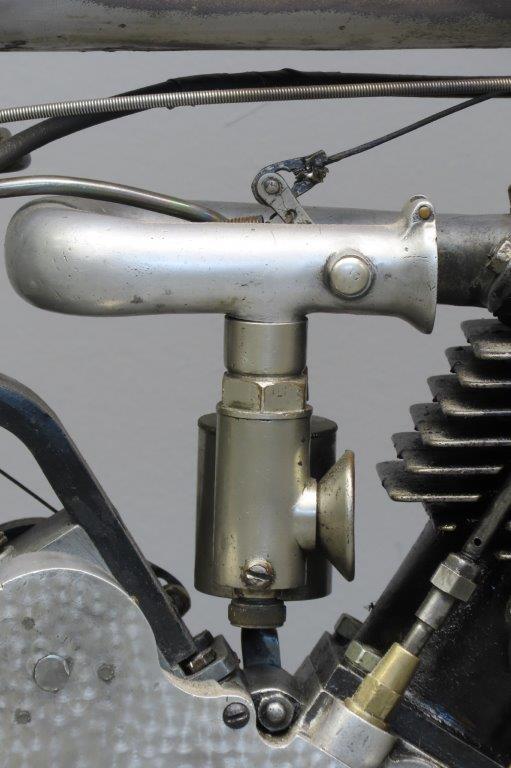 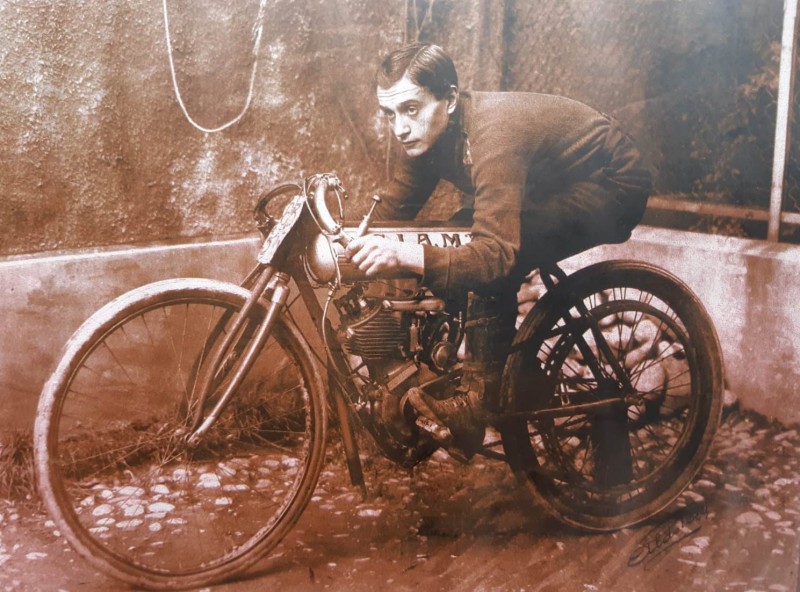 SIAMT was a cycle components and motorcycle manufacturer that was active in Turin from 1905 to around 1957.
The company name was an acronym of Stabilimento Italiano Applicazioni Meccaniche Torino and it was founded by Luigi Semeria.
The firm started to produce bicycles and components in 1905 and soon started experimenting with the application of internal combustion engines.
In 1907, the SIAMT 2¼ HP was presented, equipped with a single-cylinder 262 cc 4-stroke engine with direct belt drive.
Soon Semeria’s machines were available in “Tipo Corsa” versions for private racers and “Tipo Turismo” for normal road use.
The make gained an excellent reputation at various speed events throughout Italy and in 1911 the SIAMT 2¼ HP was the first motorcycle to be used in military service.
Next to single cylinder models also V-twins were produced in the years before 1915.
From that year the company was commissioned to war production and no more motorcycles were built.
After the war the factory resumed its cycle production activities, especially in the field of components for bicycle manufacturers.
Particularly famous were the hubs and drum brakes produced between the two world wars.
It’s not quite known when the factory closed, possibly around 1955.
Luigi Semeria died in 1957.
This rare “Corsa” is an old restoration and technically most interesting.
She has an OHV engine, quite special in the years before 1915, but even more special is that the carburettor is very basic and engine speed is partly regulated by manipulating the inlet valve through a handlebar-mounted control wire.
It appears this “Corsa” – Italian for “race” – was a purpose-built speed machine that was raced in the early teens by a Mr. Agmar, whose name is visible on the left hand side of the petrol tank. We’ve added a photo of Mr. Agmar posing on his S.I.A.M.T. racer.
After the little machine’s racing career it was adapted for street use by fitting practicalities such as front suspension, touring handlebars and mudguards.
This early Italian racing machine is in fine mechanical condition.