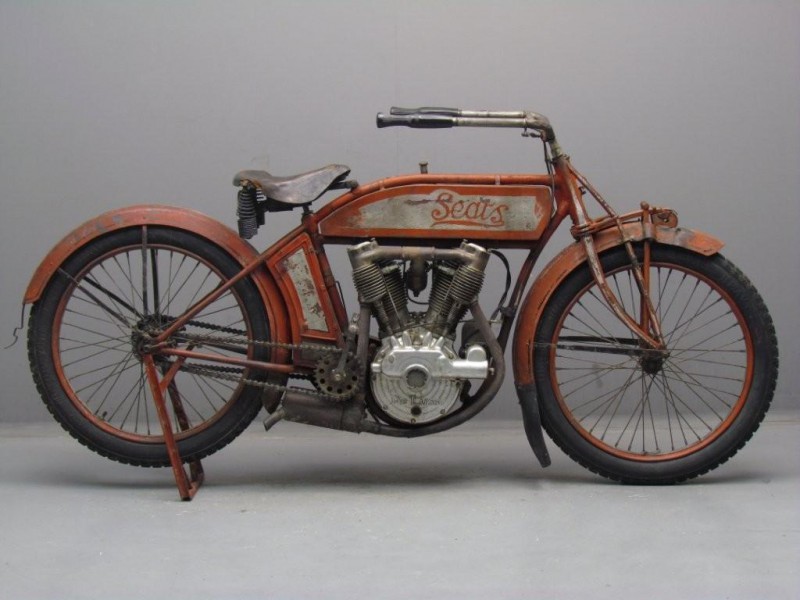 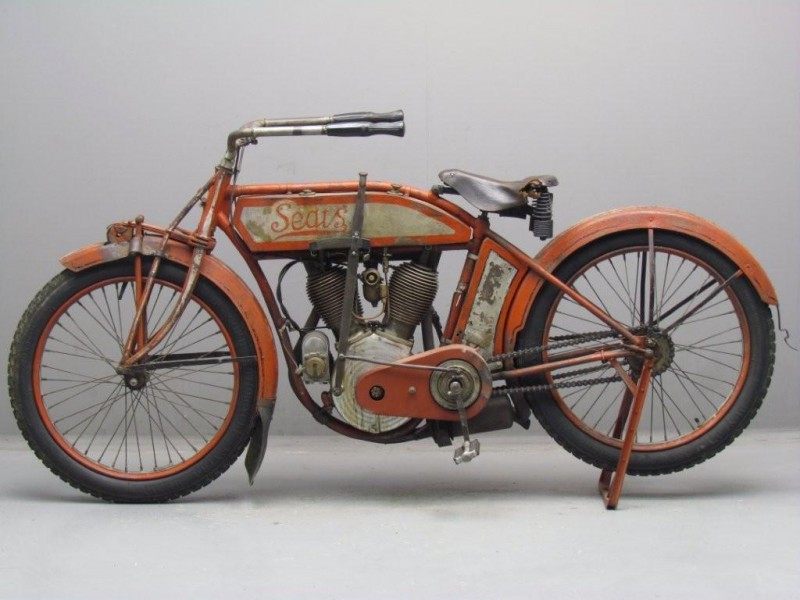 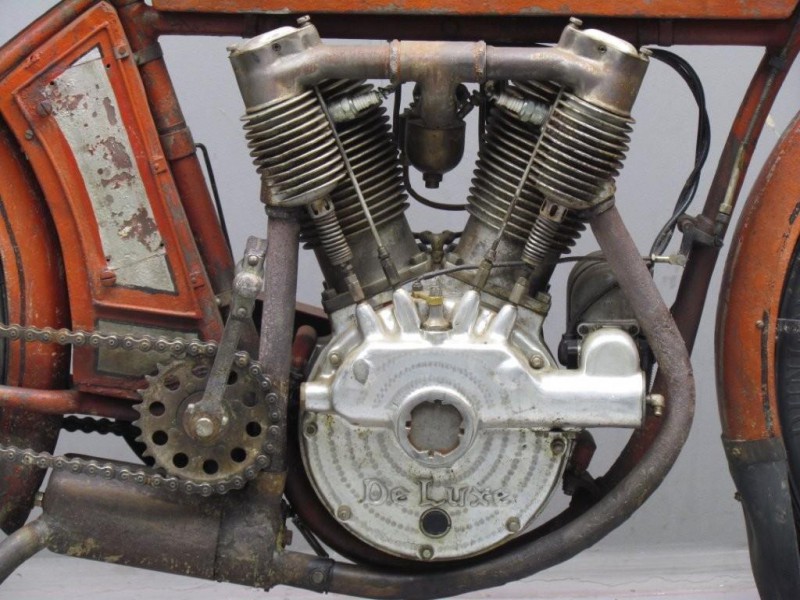 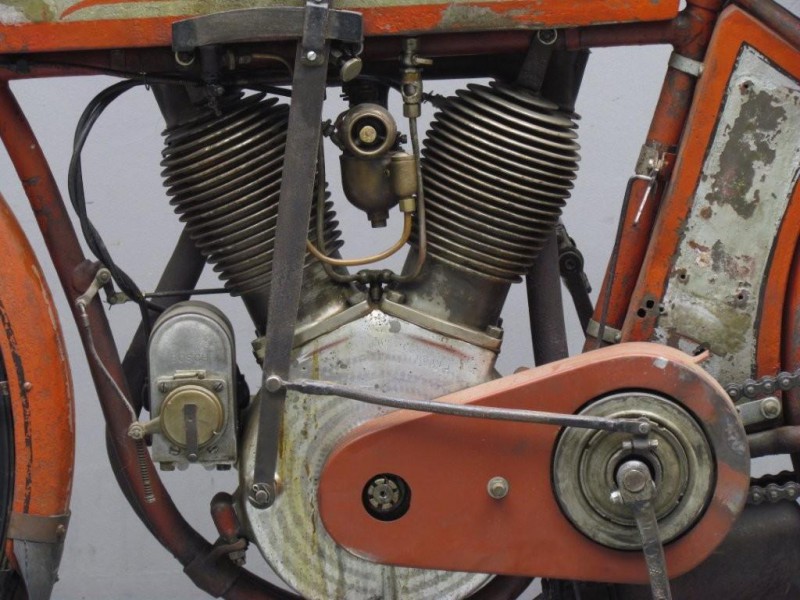 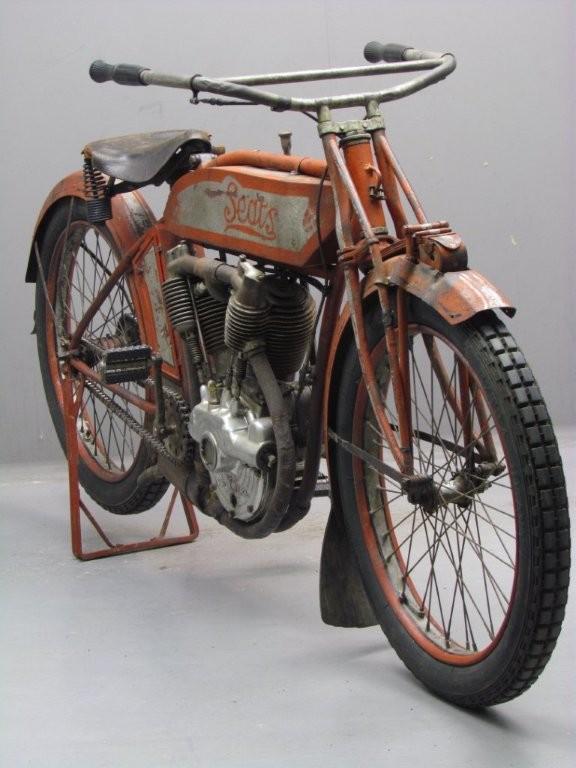 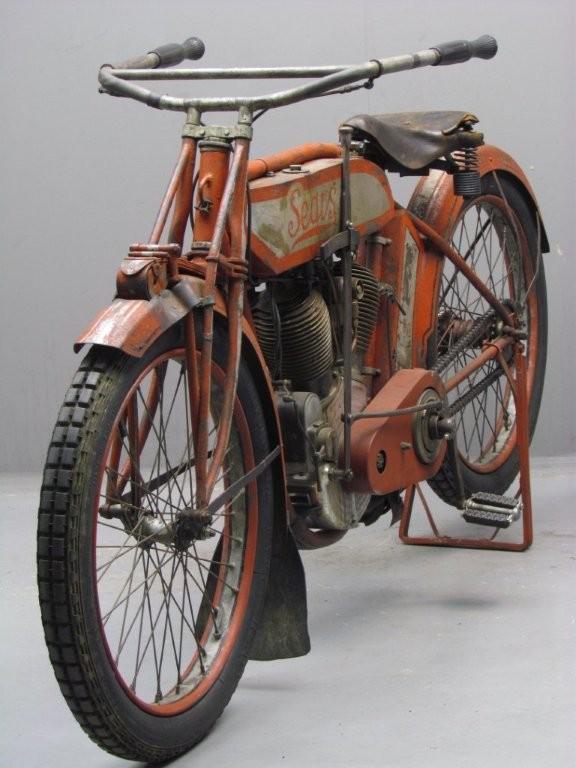 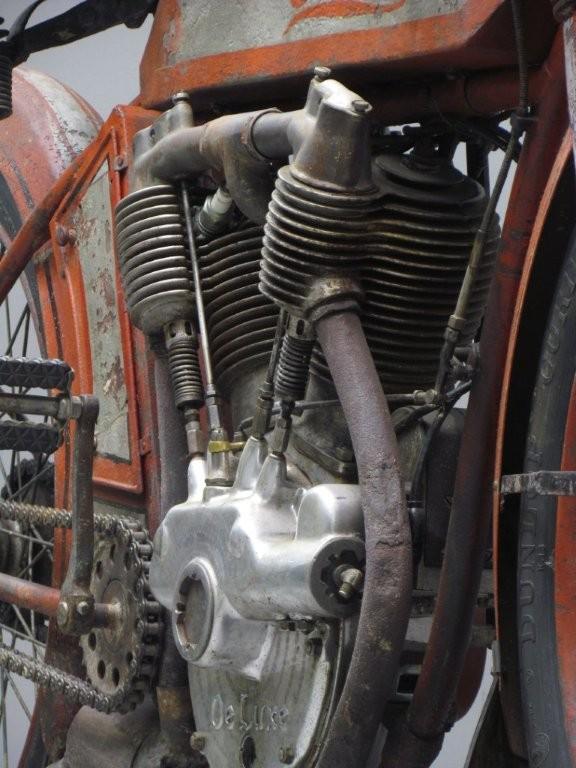 Picture America in the late 1880s.
The states were only 38 in number.
Their total population was 58 million and about 65 percent of these people lived in rural areas.
Only a dozen or so cities had 200,000 or more residents and the yearly national income was about $10 billion.
Farmers in rural America were selling their crops for cash and buying what they needed from rural general stores.
But these stores charged relatively high prices.
Sears, Roebuck and Co. and other mail-order companies were the answer to farmers’ prayers.
Thanks to volume buying, to the railroads and post office, and later to rural free delivery and parcel post, they offered a happy alternative to the high-priced rural stores.
Years later the company adopted the motto "Shop at Sears and Save."
Because farmers could do so in the 1890s, Sears prospered.
The earliest catalogues featured only watches and jewelry, but by 1895 the  Chicago firm of Sears, Roebuck and Co. was producing a 532- page catalogue with thousands of items.
By 1910 motorcycles were also offered in the catalogue.
At first these were produced by the Aurora Automatic Machine Company but in 1912 Sears switched to another supplier, the Excelsior Cycle company of Chicago  (not associated with Ignaz Schwinn’s company ).
The  “De Luxe” engine was built by the   F.W. Spacke Machine Company in Indianapolis and was renowned for its high quality.
A notable feature of this engine is that  both the crankshaft and the crankcase are made in one piece.
These engines were also employed by Dayton, De Luxe, Eagle, Minneapolis and Crawford.
The 9 HP model was the top of the Sears range.
It is equipped with Eclipse free engine pulley and variable gear clutch; the Bosch magneto is driven by a worm gear mechanism, as are the valves.
A truly fantastic and very rare machine in excellent unrestored condition.