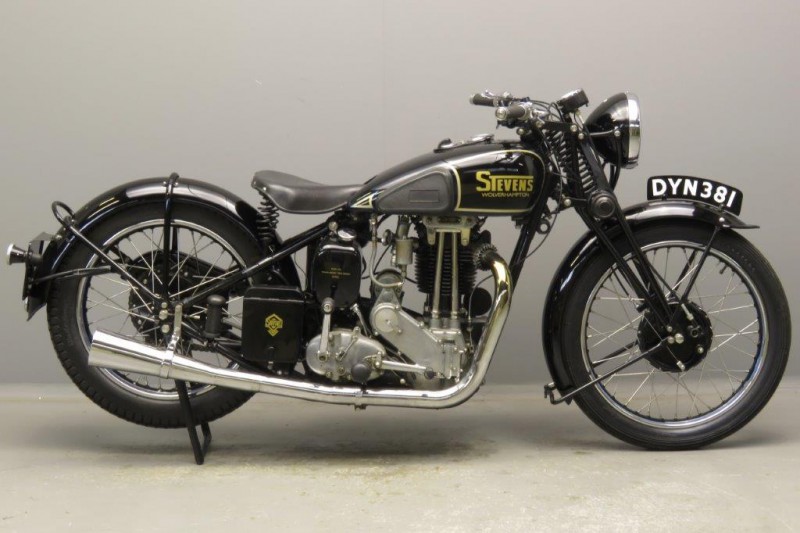 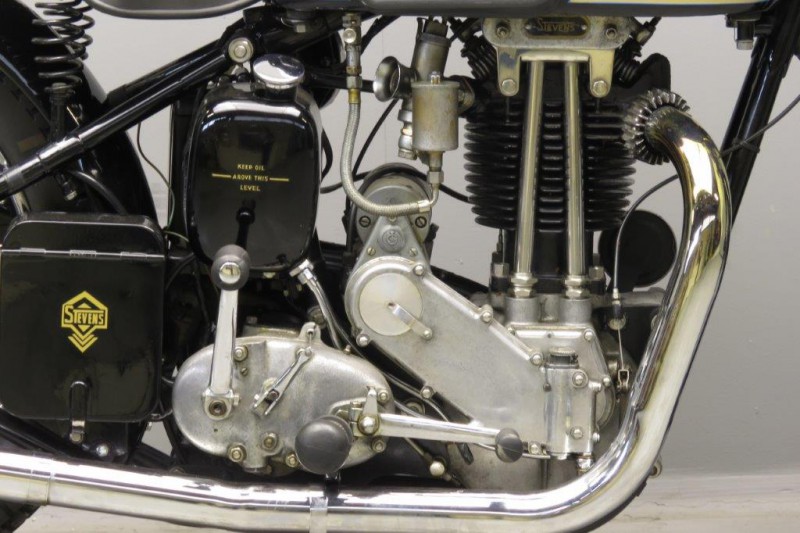 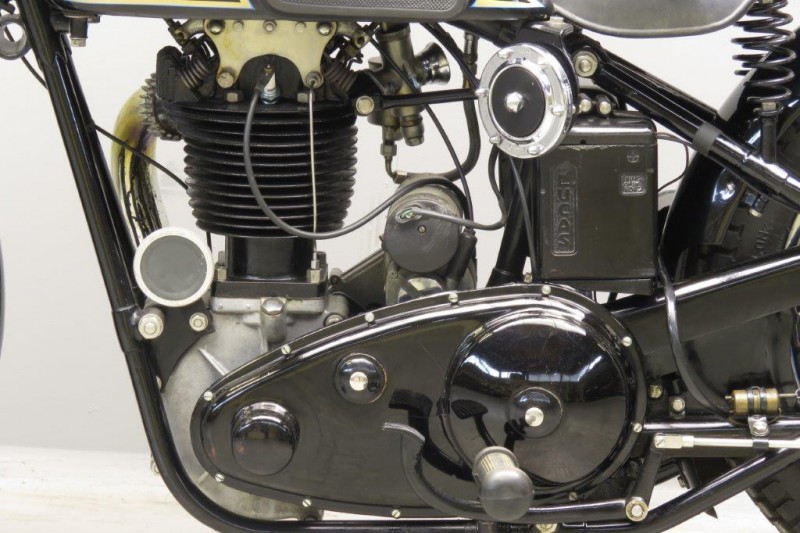 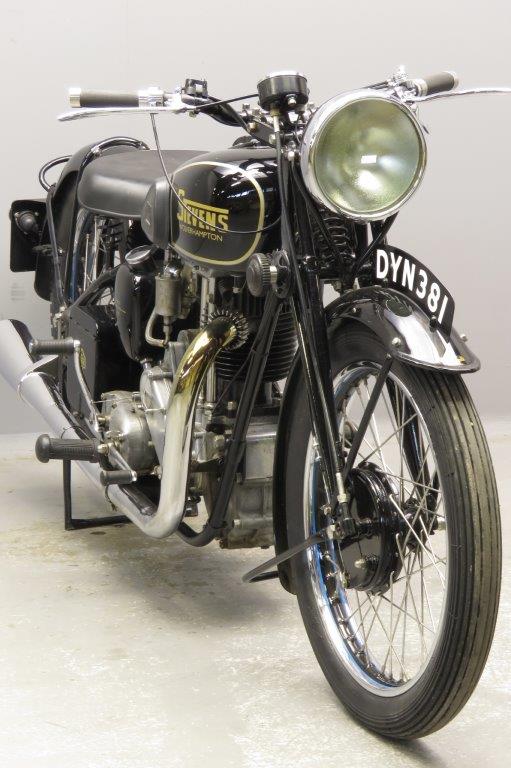 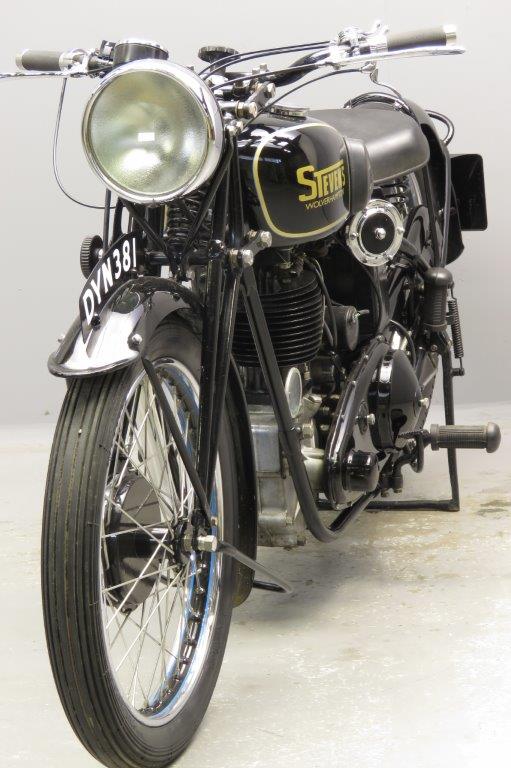 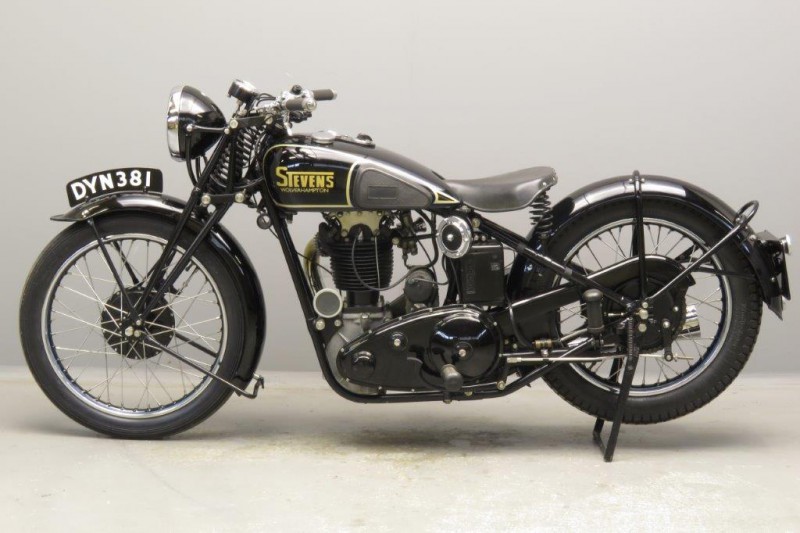 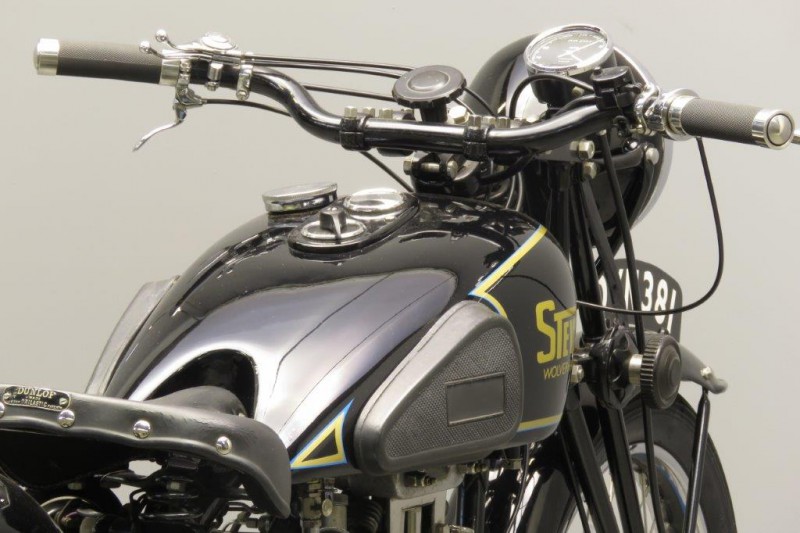 The Stevens brothers must have been devastated after the closure of A.J.S. in October 1931.
They lost nearly everything in the process, and yet decided to roll up their sleeves and start all over again from the beginning.
Luckily they still owned their old Retreat Street premises, which in the intervening years had been used by the Stevens Screw Company Limited.
Working on a shoestring they set up a new company called Stevens Brothers (Wolverhampton) Limited, in May 1932.
The directors were the five Stevens brothers; Harry, George, Joe, Jack and Billie. Working around the clock, and assisted by a number of unpaid volunteers, they managed to design and develop the ‘Stevens Light Commercial Vehicle’, a three wheeled van.
Stevens Brothers also produced a number of engines for E. C. Humphries of the O.K. Supreme Company, and A.J.W. using the ‘Ajax’ name.
It was clear that the Stevens company could not support all five directors, and so in 1934 Joe and Jack left to start their own company, Wolverhampton Auto-Machinists Limited, which carried out jig-boring, and produced jigs, and fixtures for the engineering trade.
In March 1934 the three brothers re-entered the motorcycle market with two new machines, designed by Harry Stevens.
They were called the ‘D.S.1’ and the ‘U.S.2’, and were sold using the ‘Stevens’ name.
Due to lack of money the company operated on a ‘hand to mouth’ basis and built the motorcycles in batches of 12.
The brothers couldn’t afford to start work on a new batch until the last batch was sold.
The machines were road tested by a number of popular motorcycle magazines and given excellent reviews.
They were described as ranking amongst the best, which is a tribute to the Stevens family, especially considering the primitive conditions at Retreat Street.
In April 1935 a 500c.c. machine was added to the product range. It had a heavier frame, a longer wheelbase, and fittings for the attachment of a sidecar.
It sold for £63. A competition version was also available, for £69.
It had a close ratio gearbox and narrow mudguards.
In the autumn of 1935 cosmetic changes were made to the 500c.c. model.
The lining on the tank was given a thin blue edging, as were the black centres of the chromed wheel rims, and the old fish-tailed silencer was changed to a less-swept megaphone silencer.
The machines were proving to be popular, about 200 were produced each year.
The brothers decided to try and boost sales by entering their machines in competitions.
Tommy Deadman, the chief tester, entered many competitions and was very successful on his Stevens machine.
The 1937 machines included a larger petrol tank, and a megaphone style silencer. Motorcycle production reluctantly ended in the summer of 1938 when the country was preparing for an inevitable war.
The brothers realised that during the war, civilian motorcycle production would cease, and a small company like theirs would not be able to obtain contracts to build motorcycles from the War Department.
As a result they decided to concentrate on general engineering work.
During the five years or so of motorcycle production, around 1,000 Stevens machines had been built. (source: http://www.historywebsite.co.uk/Museum/Transport/Motorcycles/ajs5.htm )
This rare quality machine has bore x stroke dimensions of 79 x 101 mm, compression ratio of 6.5 to one, 7 inch front and rear brakes, double hairpin valve springs and Burman 4-speed gearbox. The seat is a comfortable rubber Dunlop Drilastic, tank top instruments comprise light switch and ammeter and the machine’s speed can be checked by a Smiths instrument.